How to use plant milk in cocktails

With bartender creativity at an all-time high, a bevy of plant-based ‘milks’ to play with, and Veganuary just around the corner, a question arises: how do you incorporate a dairy-free alternative, be it oat, almond, rice or otherwise, into a cocktail? Don’t have a cow, man – here, MoM unscrews the proverbial cap on alt-milk drinks…

Gone are the days when milk came only from mammals. Plant-based milks have become a coffee shop mainstay over the last decade, and now they’re finally beginning to edge their way onto cocktail menus. Spurred by demand from their customers, bartenders have started to draw a line under dairy and look to plant-based alternatives for their creamier serves.

In some bars, the switch is spurred by physiological factors i.e. catering to intolerances and dietary preferences. For others, it’s driven by environmental concerns – dairy production doesn’t exactly fit into the sustainability narrative the bar world has so passionately adopted, plus it spoils quickly. Whether the motivation is practical or ethical, plant milks are here to stay.

“Using regular dairy products is challenging in the current climate because of intolerances, allergies or people just not wanting to include them in their diets,” confirms Peter Seabrook, bar manager at PS40 in Sydney, Australia. Doubling down on the points above, the team there don’t just use plant based milks in drinks – they even make their own.

Beyond appealing to a broader audience and saving the planet, two of the most compelling reasons to incorporate plant-based milks into a cocktail menu are texture and taste, Seabrook says. “There are so many applications you can do with plant-based milks based around soaking or infusions to get different combinations of flavour, as well as how much you want to dilute or fine them in terms of texture.” 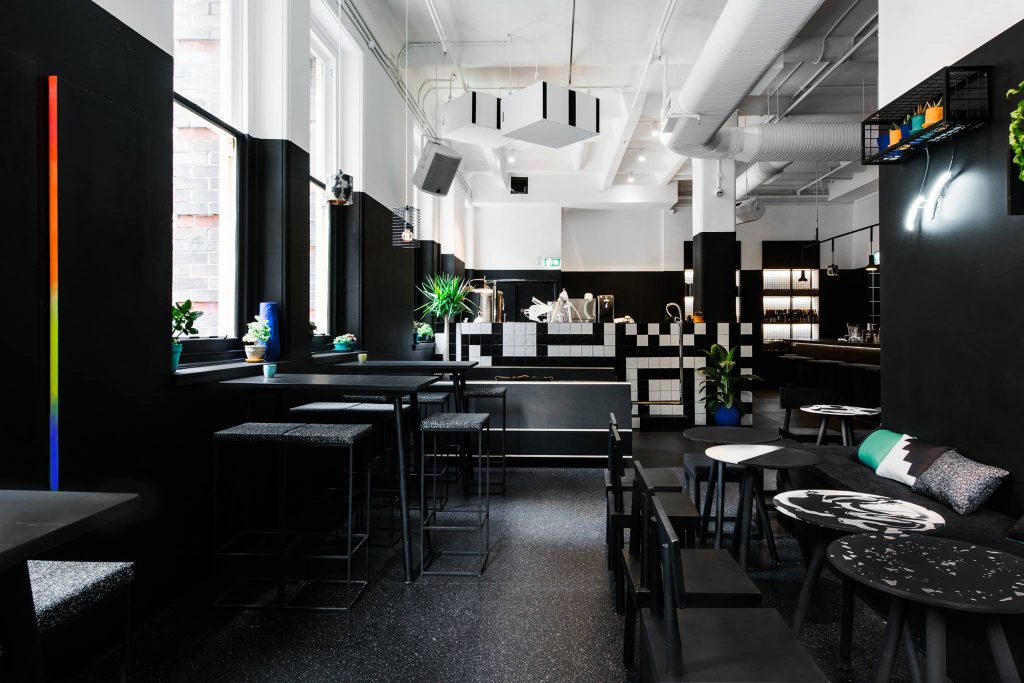 Does the rise of plant-milk spell the beginning of the end for traditional cocktails like the White Russian, Grasshopper, and Irish Coffee? No – quite the opposite, actually. It’s clear that plant-based milk has shaken off its reputation as being little more than insipid cream-coloured water, and these days the diversity in flavour – from brand to brand, let alone between raw ingredients – means the dairy-free market is bursting with potential.

Each variety, whether it’s nut-based, rice-based or something else entirely, tastes distinctly different, confirms JJ Goodman, founder and owner of London Cocktail Club. “A lot of these non-dairy alternatives have varying flavour profiles that can elevate and manipulate the characteristics you’d expect in classic cocktails,” he explains.

He points to a coconut drink alternative by London-based drinks company Rude Health. “It’s great in cocktails like the Piña Colada, as a substitute for milk and cream or even a, White Russian to add a different complexity to the drink,” Goodman says. Perhaps the rise of plant-based milks will pave the way for a milk cocktail revival? Personally, we’d love to see bartenders dig out forgotten recipes from the seventies and give them a plant-based makeover.Modern classics, too, stand to be elevated by the trend. Most recently, Goodman and his team made an Espresso Martini with coconut drink. “To be honest, it was more of an Espresso Martini Latte,” he elaborates, “but the addition of coconut worked well, we even swapped out vodka for medium dark rum. It went down very well as it was really light, silky almost, and the coffee was not too overpowering.”

So from the vast array of plant-based milks available, which works best when combined with alcohol? There’s no hard and fast rule, unfortunately – it really does depend entirely on the drink. The LCC team has experimented with several plant-based milk varieties at its Covent Garden Social Club outpost, including coconut, hazelnut, cashew nut, and brown rice, and found that each “brings its own characteristics,” Goodman says, “coconut milk has a nice light sweetness, while cashew milk has a rich roasted quality because cashews are roasted during production and have a touch of sea salt added.” 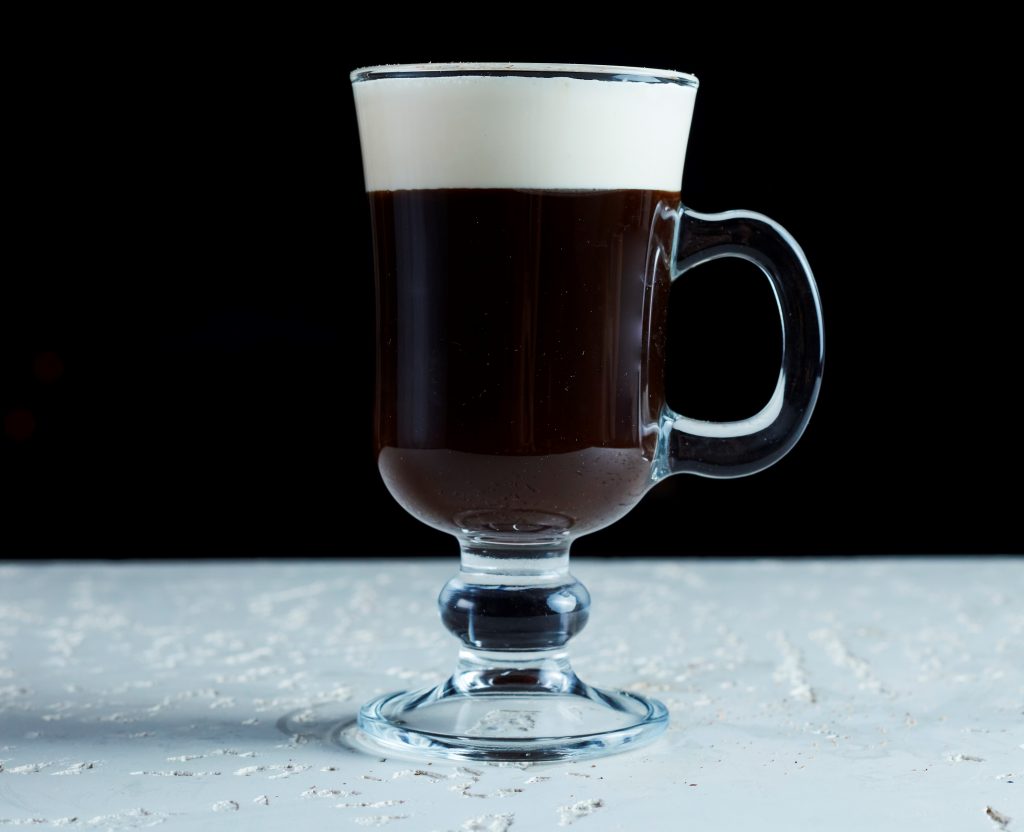 That is a French Coffee

Down under at PS40, meanwhile, the bar team is presently championing oat milk with the ‘Hoagie Nation’ cocktail, named after the unofficial Hall & Oates music festival in Philadelphia. “It contains oat milk, aquavit, Cynar and dry sherry with a few shavings of tonka bean,” Seabrook explains. “We then heat it up and stretch it, like a barista would with milk, to make it fluffy.” His all-time favourite dairy-free option? pandan milk, he says, “it’s green, fun and delicious”.

Ready to give plank milk-based cocktails a crack? We thought so. Below, you’ll find Goodman’s Irish Coffee recipe as referenced above. Instead of fresh cream and Irish whiskey, the drink is made with almond milk and Cognac. The ultimate winter warmer – enjoy!

Add the Cognac, sugar, coffee and water to an Irish Coffee glass. If you don’t have one, a latte glass works too. Carefully layer the almond milk over the top and garnish with freshly grated nutmeg.

Master of Malt @MasterOfMalt
15 minutes ago
Rum is superb for laid-back summer sipping – explore an array of remarkable expressions from around the world in our #Rum Festival!