Glenfiddich 18 Year Old will soon be getting some new threads in the form of a new bottle, label and tin, thus differentiating it from the 12 and 15 year old offerings in the core range. Present at the unveiling of the new packaging, created with Here Design, we can confirm that the changes aren’t drastic or overblown – it still feels very much like the 18yo rather than being anywhere near as grand as the 21yo, whilst nevertheless providing more of a bridge to the the older, more expensive offering. This approach is clear right from seeing the new square tin. (The price, by the way, isn’t changing.)

The bottle is still triangular, of course, but a new mould has been made specially for the 18 yo, whilst the main label has been de-cluttered; gone is “Distilled, Matured and Bottled in the Valley of the Deer where the distillery has stood…” in favour of the punchier “Independent family distillers…”. Gone too is the Victorian wallpaper design that used to sit in the background in favour of a simpler layout that’s embossed and foiled.

The other front label has also been updated and redesigned.

A slightly more square and modern font has been used and the overall result is both handsome and up to date. My favourite change by a mile though, which may not be immediately obvious in these pics, is to the iconic stag…

The first time a deer featured on a Glenfiddich bottle was in America in 1968, but it wasn’t until 1970 that the ‘Monarch of the Glen’ stag featured on bottles right around the world. For your reference, here’s Sir Edwin Landseer’s 1851 painting Monarch of the Glen, pay close attention to the majesty of the stag’s antlers and the number of points they have:

Monarch of the Glen

Now have a gander at two more proud sets of antlers, before and after Glenfiddich redesigned its branding in 2008:

Get to the point Jake…

As you can see the original, faithful to the famous oil painting, had 12-pointed antlers, whilst the redesigned version only had 8 points. Fewer points may look neater, but what you’ve actually done is drawn a younger (or over the hill), less majestic male deer. The fact is that the one on the right would get laughed out of the deer singles bar by each and every doe (D’oh?) if any 12-pointed antler hunks were in the establishment. Stags have to re-grow their antlers every year and are capable of growing larger sets with more points as they mature, peaking in their prime. Call deer fickle, but this is kind of a big deal for them.

No need to worry though, the Glenfiddich stag has regained its pride and those four additional points, as first seen on this new look Glenfiddich 18 Year Old. No longer will he need to look enviously across the channel at the laid back HINE Cognac stag with his mere 10-pointed antlers. No, he’ll be far too busy rubbing shoulders with Harry Potter’s patronus and all the other 12-pointers that are in their prime. Kings of their valleys, monarchs of their glens.

Master of Malt @MasterOfMalt
38 minutes ago
We're doing a @deanstonmalt Virtual Tasting on 5 June, and so can you with this Tasting Set! It's packed with three tasty malts from the distillery that we'll be talking through. 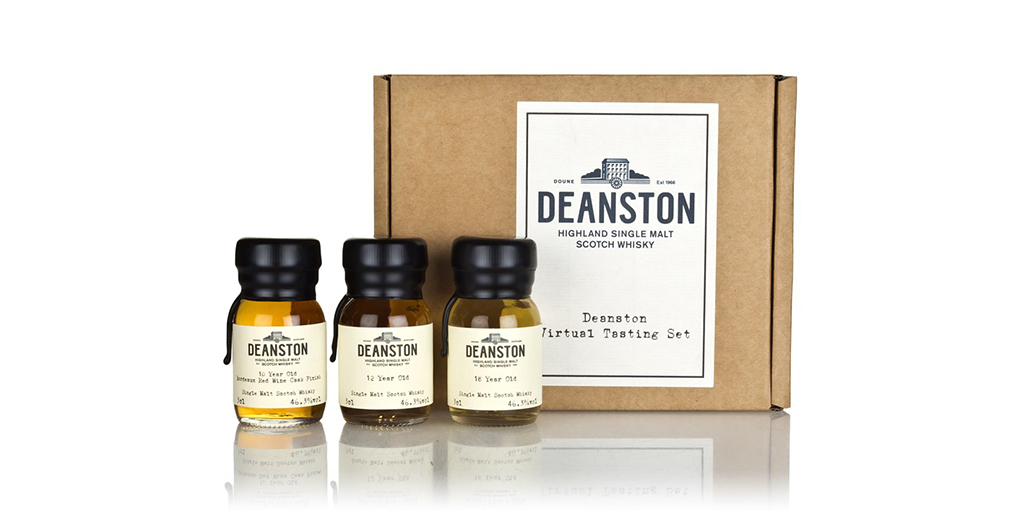 Master of Malt @MasterOfMalt
3 hours ago
Get excited, because the week's Daily Deals are back for the weekend! Head over to our website to nab some savings! 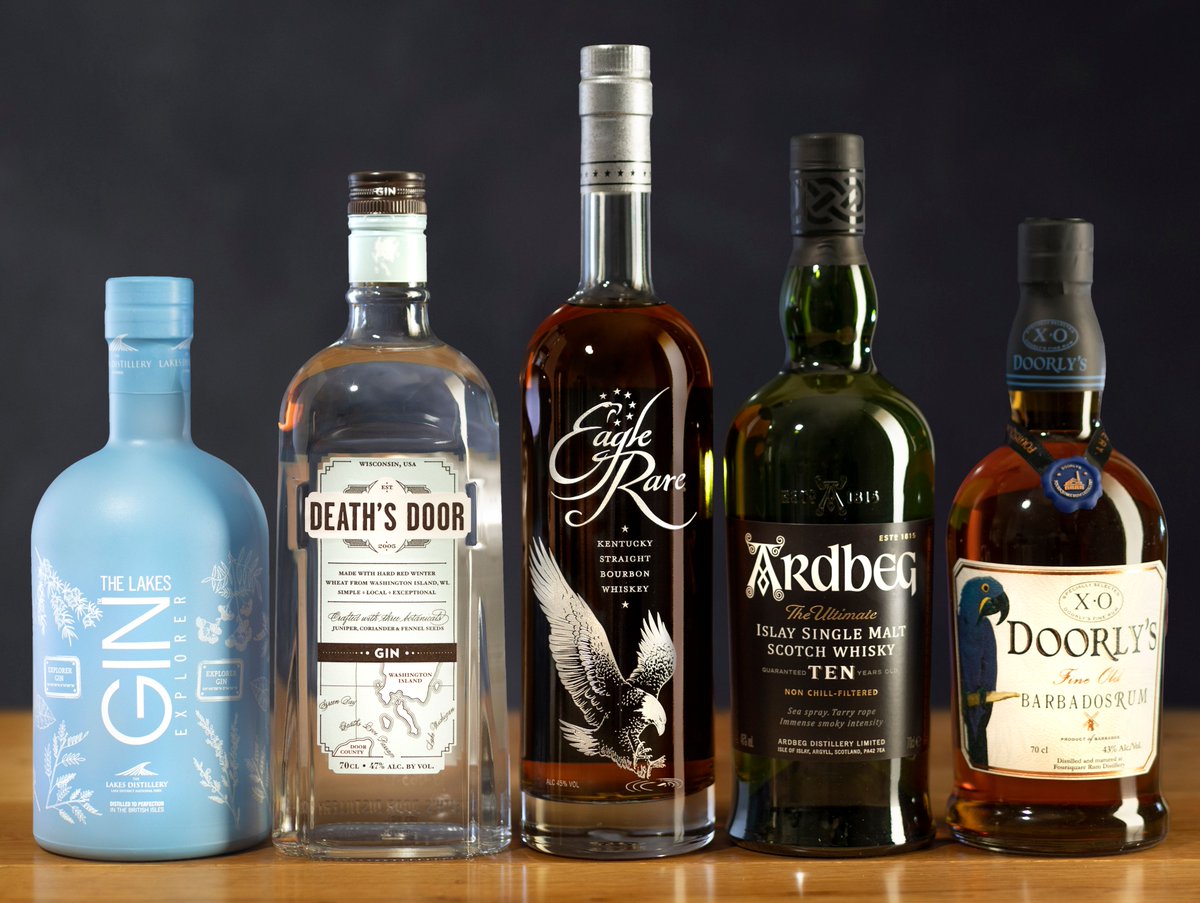 Master of Malt @MasterOfMalt
3 hours ago
. @Redbreast_US latest Dream Cask is here and it’s gorgeous. Only 921 bottles are available and you must enter a ballot for the chance to buy one. 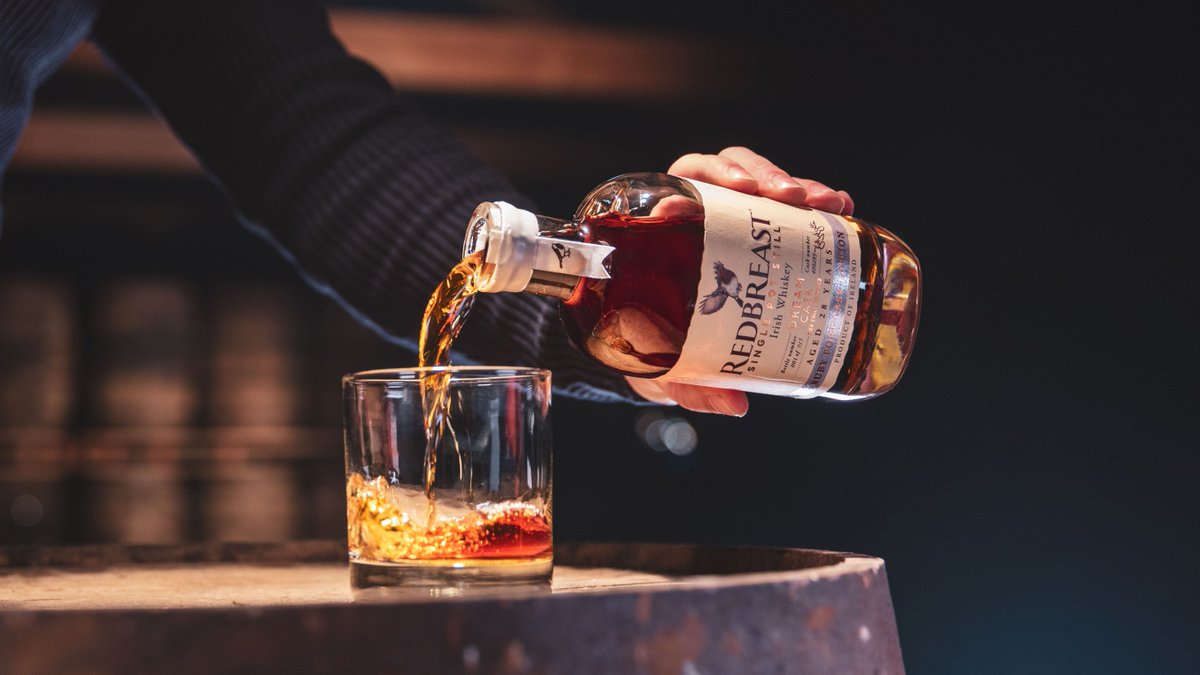 The Monkey Comp Winners Have Popped-Up In London!