On 16th March five top London bartenders faced off in a fantastic cask-aged gin cocktail competition, which may also have been the best named event of all time!

Maverick Drinks had armed each bartender with a different gin that had been aged or rested in casks, all from their awesome portfolio. Following a preview tasting where this fascinating crossover category was discussed, it was time for the #ginsin main event held at Megaro Bar. The winner would be chosen by 7 ‘tasters’ (they’re the fun version of judges) and would subsequently win the opportunity to create their very own cask-aged gin, which will have their name and even their face on it if they really want. (The latter, it was said at the time, may actually depend on who wins…) There should also soon be a Gin, Sin & 5 Soaking Barrels Tasting Set from Drinks by the Dram we hear, so you’ll be able to sample all of these eminently mixable aged gins for yourself…

Jim Wrigley, Made in the Shade
FEW Barrel-Aged Gin

So, let the games begin! First up was Matt Whiley, who built his cocktail around the vanilla note in the Cask-Aged Bathtub Gin, adding some Horlicks distillate that’s almost as relaxing and smooth as his special guest’s crooning…

Stir over ice, strain into a chilled coupette glass. Garnish with marshmallow root and chamomile bubble bath in a tiny washtub and serve by candlelight.

Mr. Bublé himself was, of course, in attendance.

Matt was followed by Jim Wrigley, who had pulled out all the stops! After a whirlwind, time travelling presentation about the merits of nuclear FEW-gin, how molecular mixology was dead (it’s all about quantum mixology these days, you know) and how fezzes aren’t cool in the 21st century, a new drink came into being…

Add soul music, shake and then strain over a large block of clear ice in an old fashioned glass. Add a spritz of fresh quinine maceration and zap with a sonic screwdriver.

He wears a Stetson now. Stetsons are cool.

Callooh Callay’s Matt Fairhurst was next up, bringing some good humoured trash talking and a drink built around Smooth Ambler Barrel Aged Gin’s orange sherbet character and ability to stand up to big flavours. This was particularly impressive as Michael Bublé, now stood at the bar, seemed to be doing his best to put him off.

Stir over ice and strain into a chilled coupette glass. Garnish with indoor fireworks and homemade beetroot, orange and mackerel paté (“because there’s always that guy at the competition”).

Magaro Bar’s own Nicola Piazza had to follow Matt’s fireworks, and did so with a cocktail that included house Stout Bitter to bring out the cluster hops used as a botanical in Chief Gowanus.

A Cluster of Hops, Hopped in the Glass

Stir and double strain into a coupette glass. Garnish with a lemon disc.

Last but not least, Gareth Evans asked us what the best things about Belgium are. The answer, of course, is Filliers… and Jean-Claude Van Damme. Oh, and Brussels sprouts, obviously.

The Muscles From Brussels

Serve in a chilled glass garnished with a picture of Jean-Claude Van Damme kicking the Eiffel Tower right in its face.

Right in its face.

Each and every competitor was absolutely brilliant, but we all know what Connor MacLeod says… and so, the winner is…

Jim Wrigley off of Made in the Shade! Congratulations Jim!

Jim’s prize will be to create his very own cask-aged gin with Maverick Drinks – coming soon!

UPDATE – Check out this awesome Rob Wildsmith film of the evening!

There is one more thing…

Master of Malt @MasterOfMalt
5 hours ago
As part of our series on classic #bars, @milliemilliken takes a look round @TheGibsonBar in Old Street, London. 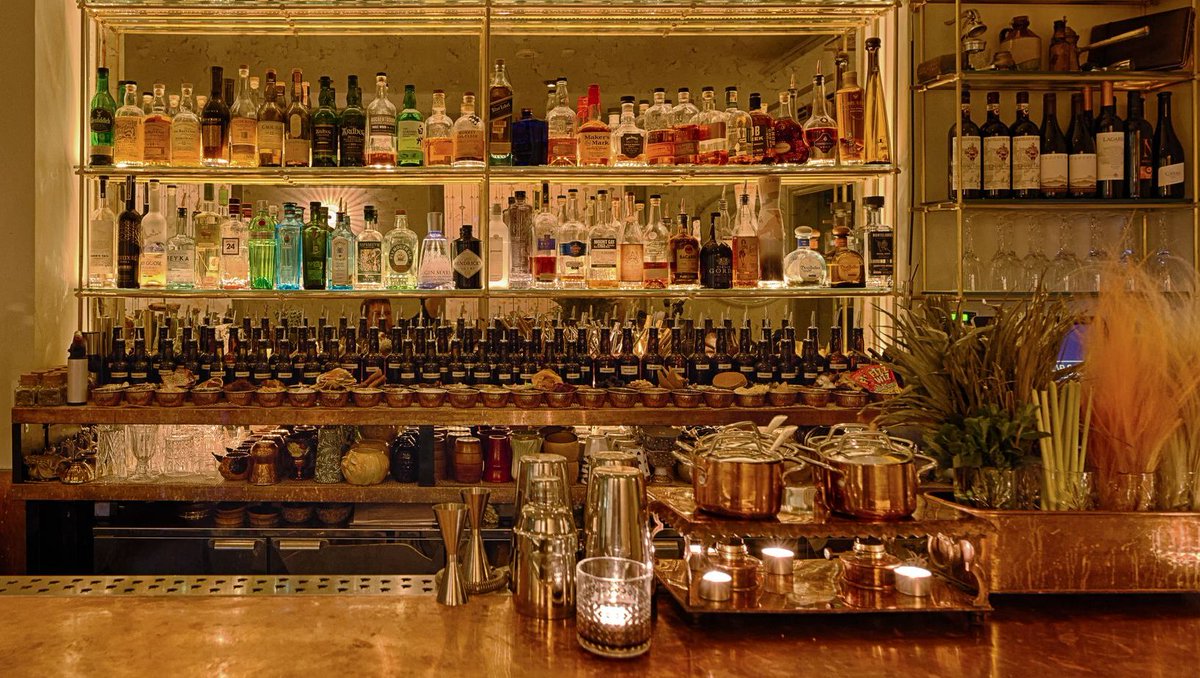 Master of Malt @MasterOfMalt
6 hours ago
We’ve got an incredible new line-up of tasty #beers just in at MoM Towers and these are some of the brews we’re most excited about. 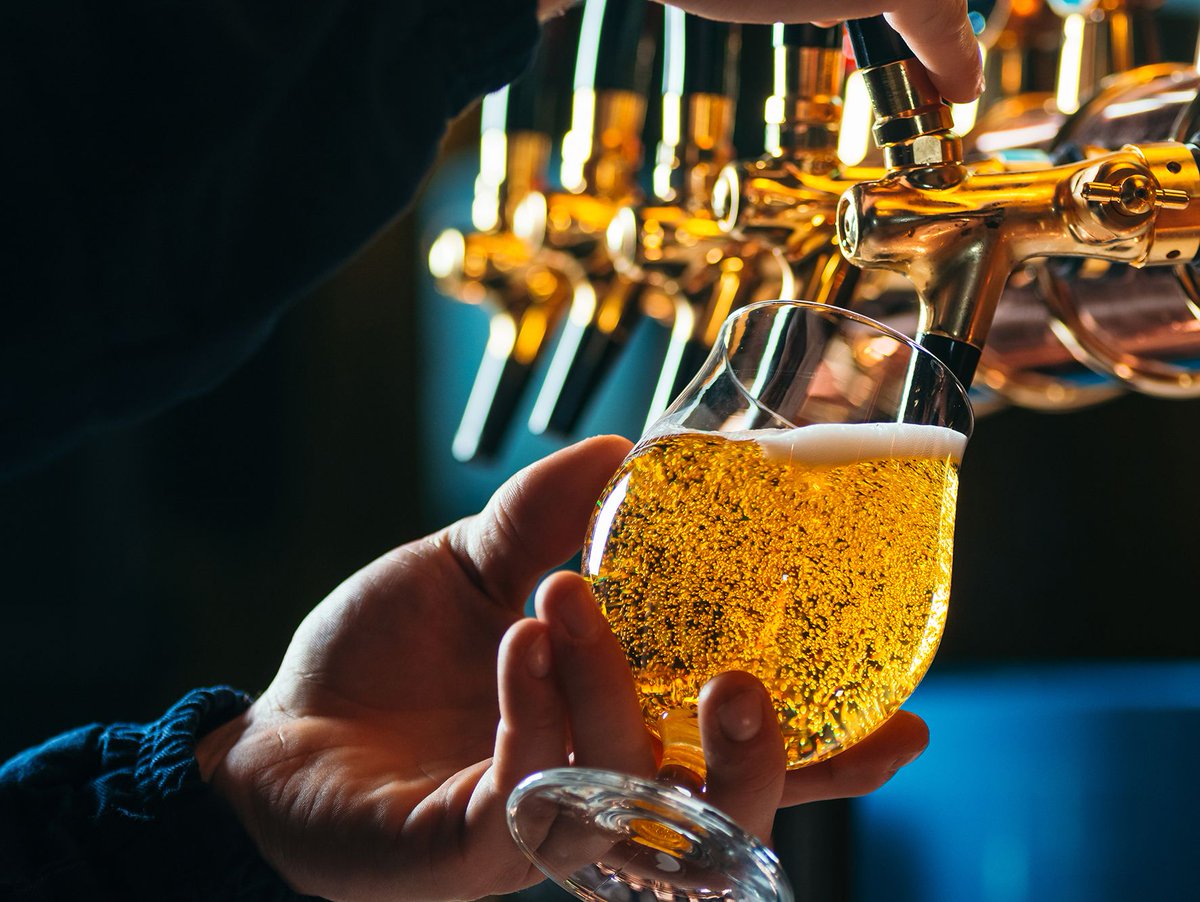 Master of Malt @MasterOfMalt
7 hours ago
We don't think it's a coincidence that 'mums' and 'rums' rhyme – so why not give her one of these brilliant bottles this #MothersDay? #Rum 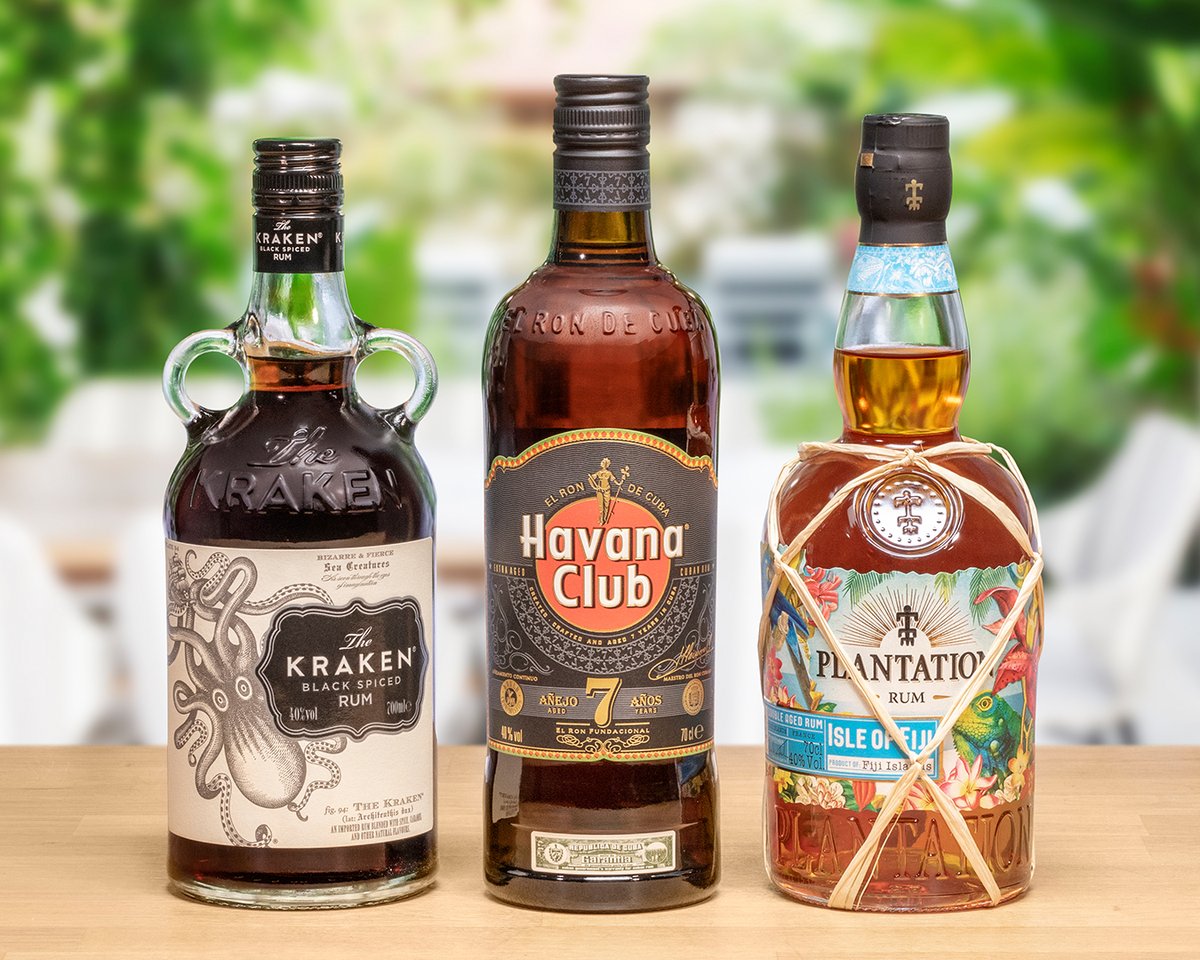