When Archie Rose Distilling Company fired up its stills four years ago, it pledged to honour Australia’s rich spirit-making history and at the same time shape its future. We peered behind the scenes at the innovative Rosebery site, Sydney’s first independent distillery since 1853. Here’s what we found…

With master distiller Dave Withers at the helm, the team has gradually built an eclectic range of sustainably-produced whiskies, gins, vodkas and rums that showcase Australia’s native ingredients – and the country’s unique microclimate – in all their glory.

Whether they’re crafting Chocolate Rye Malt Whisky (the only whisky of its kind in Australia),  melting huge blocks of ice in a wood-fired oven to create Smoked Gin, or combining Vegemite, freshly churned butter and Sonoma sourdough toast to make an unapologetically Aussie unaged spirit, seemingly nothing is off limits.

When we dropped by over Christmas, Withers kindly showed us around the Rosebery site, soon to become a dedicated research and development distillery as the team moves their main operations to nearby Botany. Trust us, if you think smoked ice is a stroke of genius, you ain’t seen nuthin’ yet. Until then, here’s five reasons to keep Archie Rose on your radar…

1. They make spirits with a sense of place

At Archie Rose, indigenous ingredients are key. Australia is one of the largest malting grade barley producers in the world, says Withers, with many varieties being unique to the country – as such, Archie Rose works with an array of NSW farmers to get hold of malts that demonstrate regional terroir, as well as ancient and heirloom varieties.

It’s not just about barley, of course. A limited run of Virgin Cane Rhum – the first of two cane spirits that were released under the distillery’s experimental ‘Concepts’ label – saw the team distill freshly cut and pressed sugar cane from Condong, northern NSW as a nod to Australia’s distilling heritage.

Unsurprisingly, this approach is extended to the ageing process, too. The country’s history of winemaking grants the distillery access to a vast array of wine casks, including ex-Apera (essentially Australian sherry) within which they age their whiskies.

2. Quality over quantity is paramount

The recipe for their single malt whisky is a prime example. While most single malts typically feature one or two malt mash bills, Archie Rose’s new make is made from six distinct malts: pale, amber, caramel, aromatic roasted, chocolate and peated.

“Each of these malts offer a distinct flavour, the combination of which provides complexity and a depth of character rarely seen,” Withers explains. “Many of these malts are incredibly inefficient, some offering up to ten times less alcohol per tonne that a traditional malt, but it is important for us to put the flavour of the final product ahead of yield and efficiency.”

The team is always looking at ways to maximise flavour, Withers adds. “Our whiskies are the result of countless trials and hours of research and development,” he says. “They are boldly different in flavour as well as in philosophy to the majority of more traditional Australian whiskies.”

Want to find out exactly where the barley in your bottle came from, and the grain treatment? Perhaps you’d like to know the type of cask was used, or get technical about the distillation process? Archie Rose has made it super easy for spirits geeks (ourselves very much included) to dig into the fine details.

“We love to show you everything that went into the creation of your bottle,” says Withers. “That is why we started the ‘Spirits Data’ section of our website. In essence, it is a tool for whisky drinkers to learn more about the bottle in their hand. Drinkers can use their batch code to explore all of the details of their bottle all the way down to the variety and origin of the malt that went into their whisky.”

4. They work with Australia’s distinct weather

Safe to say, the climate in Sydney is pretty unique. Being situated on the coast, Archie Rose enjoys year-round high humidity and temperatures, Withers says. As such, the climate is an important ingredient in Archie Rose’s aged spirits.

“In Sydney, we have some fairly warm stretches of the year which means that the casks work hard,” he explains. “It also means that the liquid should not stay in cask for an extended period or it may be prone to becoming over-oaked. We have specifically sought to ensure that the new make spirit enters the cask with enormous amounts of flavour while still being clean and refined. It does not have, nor need, decades to develop flavour or remove impurities. As soon as it hits that oak, the environmental and regional clock is ticking.”

5. A hands-on approach from the very beginning

“Our equipment is not akin to what you would find in many of the well known distilleries of Scotland; it’s a hands-on process of producing,” explains Withers. “Our current still was made in Tasmania and refurbished in New South Wales. It now sports a chiller jacket which increases the copper contact and reflux, providing us with the ability to control and accentuate the unique flavour compounds we are looking for.”

Master of Malt @MasterOfMalt
3 hours ago
That Boutique-y Rum Company has bottled up its first batch of #rum from Fernandes Distillers! For fans of herbaceous rums, and maybe time travel? 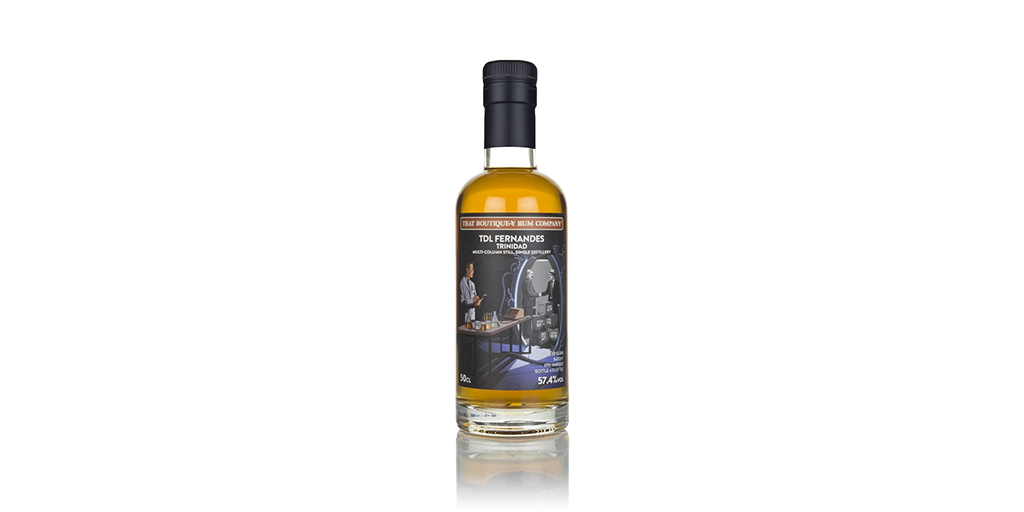 Master of Malt @MasterOfMalt
4 hours ago
The Beast of Dufftown (aka Mortlach) has spent many moons in sherry casks, and the years have served it well! This 16 Year Old is packed full of fruit, spice and treacle. #ScotchWhisky 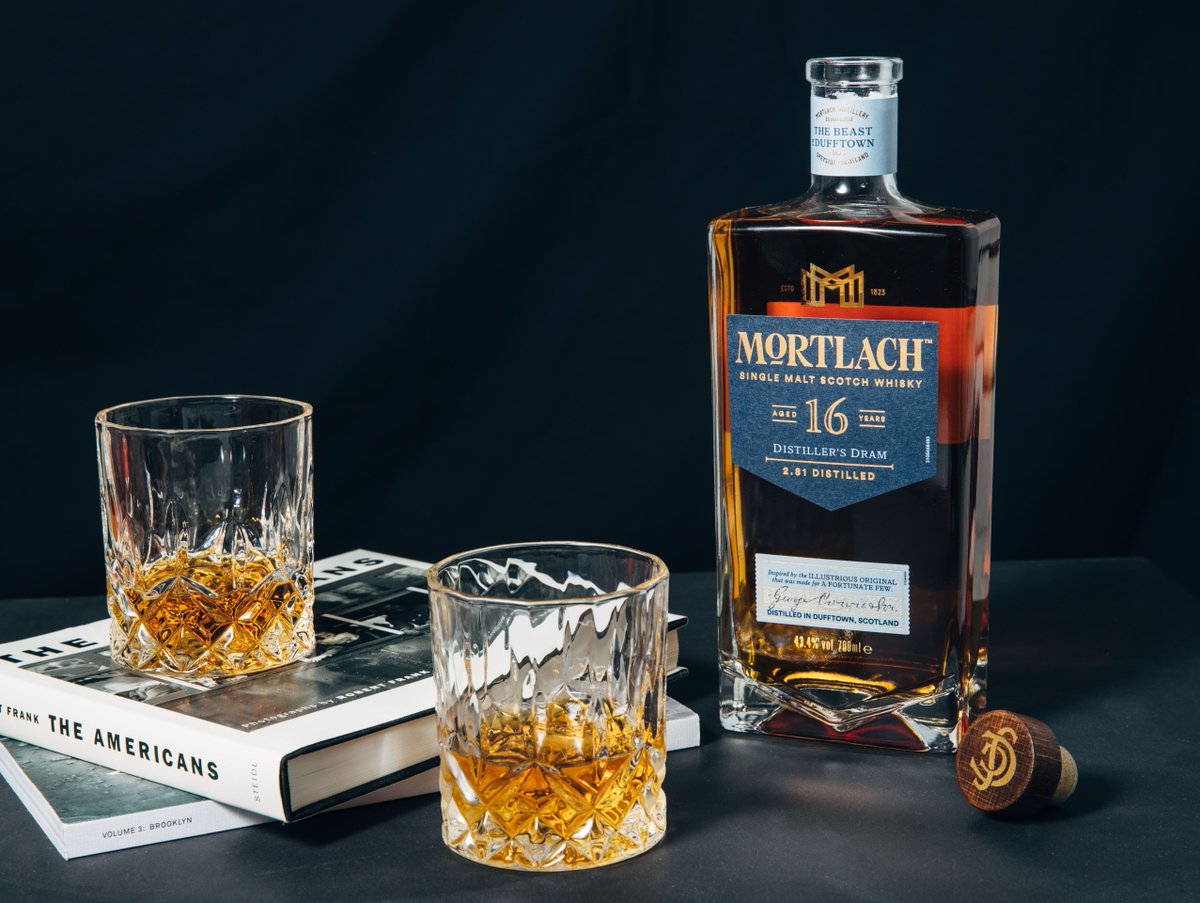 Master of Malt @MasterOfMalt
6 hours ago
If you were looking to save some shiny coins on some delectable #bourbon, you're in luck! Michter's US*1 Bourbon is our Deal of the Week, with £10 knocked off the price! 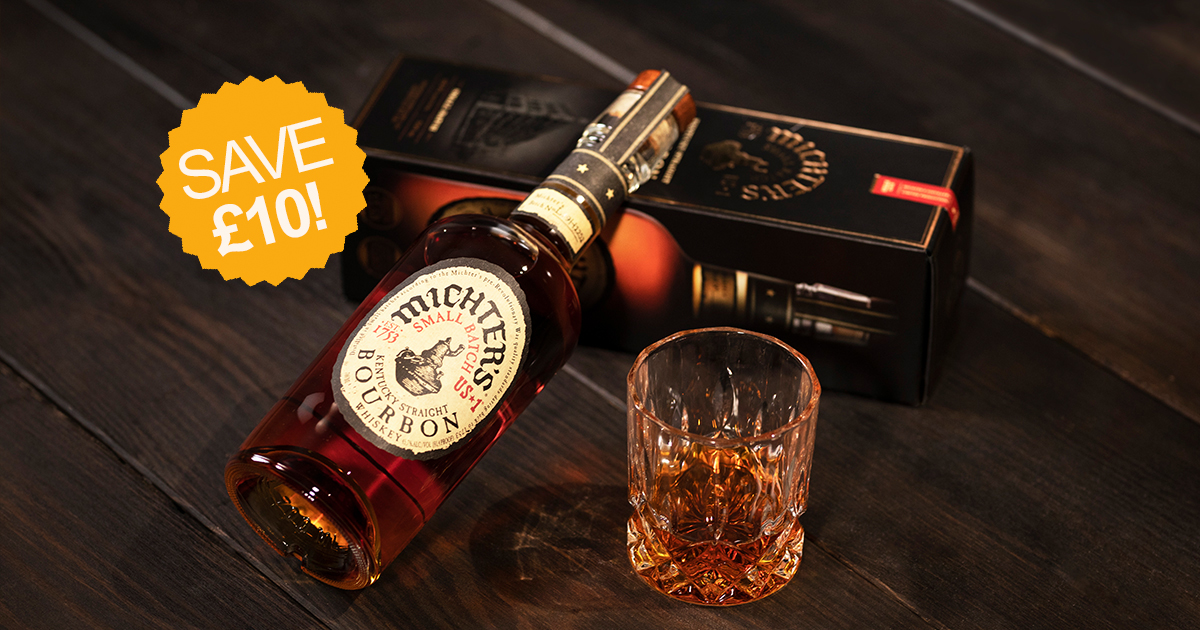 #BagThisBundle - Win a bundle from The Glasgow Distillery Company!