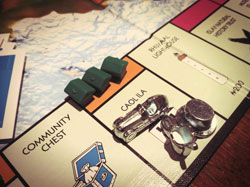 The day ended with a game of Islay-opoly where three people landed on Caol Ila at the same time at one point (apt).

That morning we had headed over to Port Askaig, to that very distillery, to continue the search for our lost dog Peaty…

Have you seen him? 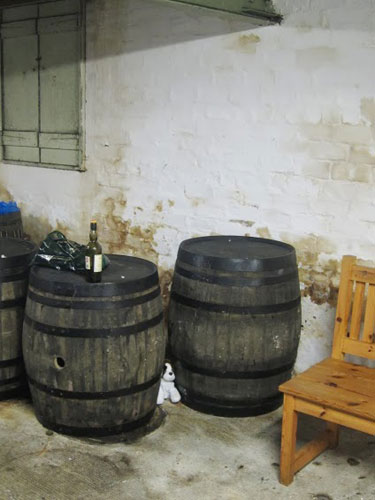 We couldn’t find him… 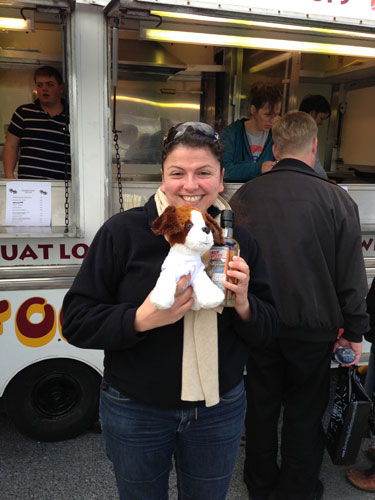 …but luckily somebody did, and received some Single Malt Scotch Whisky!!! 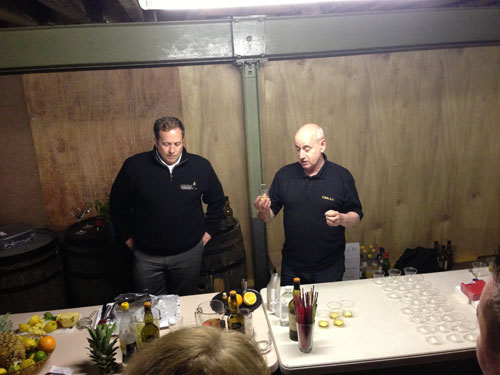 We only managed to find these guys…

The ‘Monday Mix Up’ was being run by Colin Dunn and fellow ambassador David Sinclair, a former Head Barman at Gleneagles. They were serving ‘classic cocktails with a twist’ such as a Caol Ila Mojito… or a Caol-Ito as we thought it should obviously have been named. As pineapple was muddled in front of us I couldn’t help but wonder whether we should have worn our Hawaiian shirts again!

Benny Blanco from the Bronx

Unfortunately, the Caol-Ito cocktail wasn’t to any of our tastes in the end… (Sorry!) 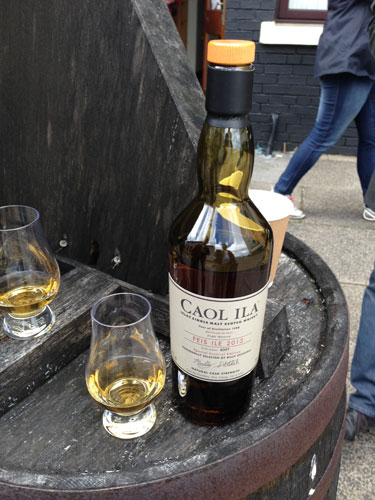 Caol Ila’s festival bottling has been ‘triple matured’ and is a release of 3,000 bottles. But pray tell, what does ‘Triple Matured’ mean exactly in this case? Well children, huddle around and allow Billy Stitchell to explain:

“Spirit distilled in 1998 has been triple-cask matured. For 12 years it rested in a combination of Refill Butts, Hogsheads and Barrels. The vatted whisky was then allowed to mature for several months in active hogshead casks to impart a spicy/oaky note to the existing delicate Caol Ila smoke. Finally it was treated to a final gentle maturation in European oak.”

Overall: A rich and unusual Coal Ila but not as exciting as Diageo’s other Fèis Ìle special release, the 18 year old Lagavulin. 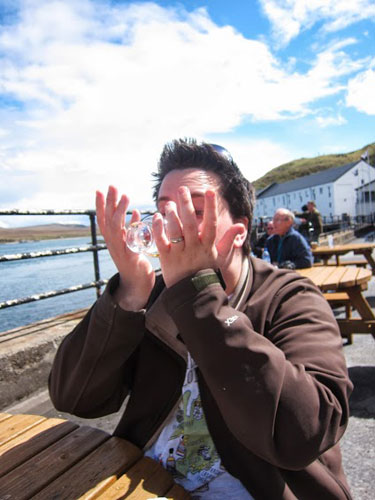 Crab hands are no obstacle to enjoying a dram around here… 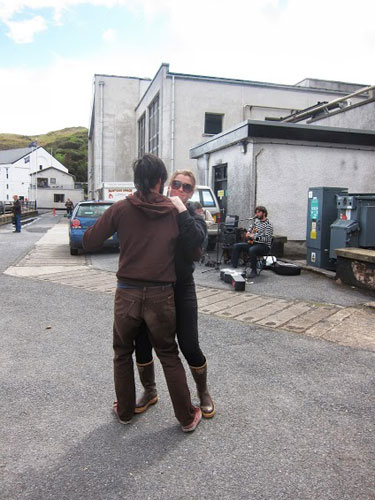 …although sometimes dancing can be. Awkward.

Later on, deciding to give the nosing contest at Ramsay Hall a miss this year, we set up our own tasting of independent Caol Ila bottlings (including own own of course!). 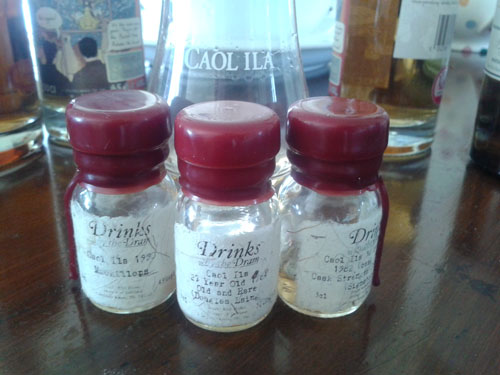 Finish: Big hit of alcohol on the first sip, eventually reveals real lemonade, chilli and a wisp of citric smoke. 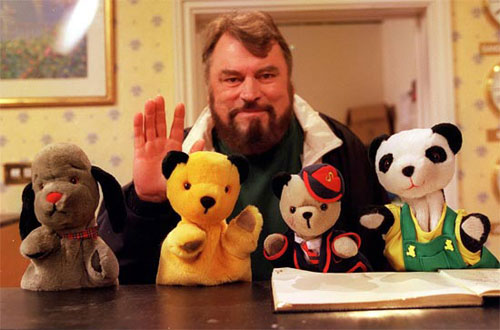 Quite Spiky with citrus and Sooty notes.

Finish: Quite soft but with lingering fragrant peach 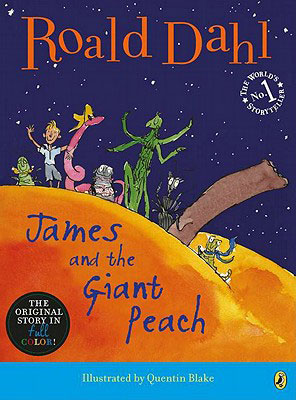 Peachy. The best of the three single casks.

Palate: Sitting on a deck out at sea with black pepper and hints of driftwood. The mouthfeel is slightly oily without being too viscous and there is a little late nuttiness to savour.

Finish: A touch of sea sprayed oak, plenty of ocean tang and a little fruitiness towards the slightly drying end.

Overall: We love this, it’s just terrific stuff – don’t take our word for it though, if you’re on Islay at the moment make sure you get your hands on a Free Sample or even Win a 50cl Bottle!!! 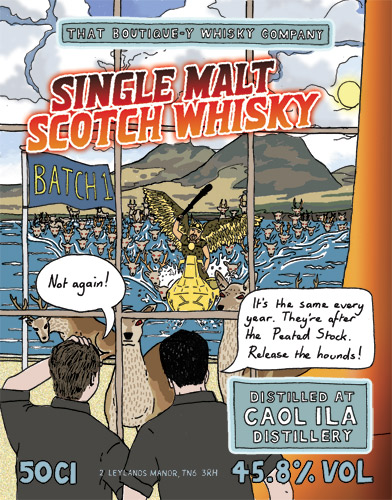 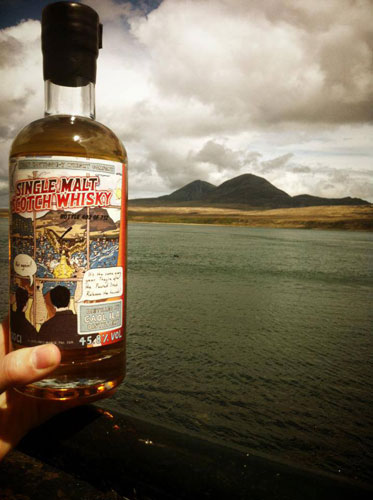 The view across to the Paps of Jura: our Caol Ila is home! 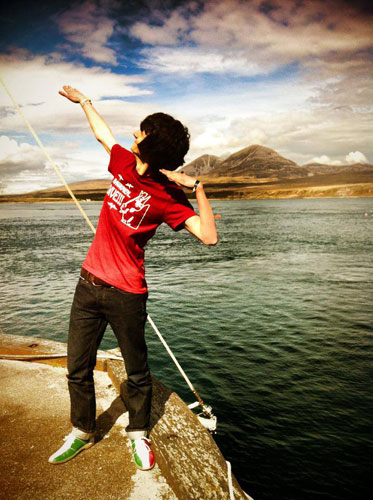 Even the nicest views can be spoilt, however. 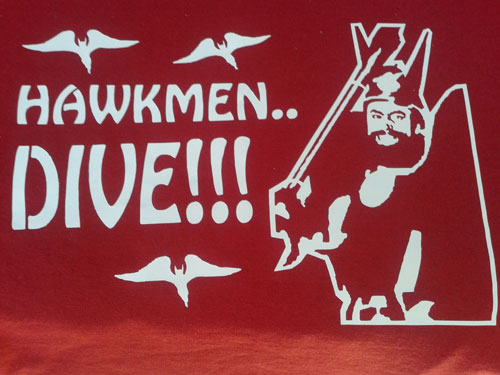 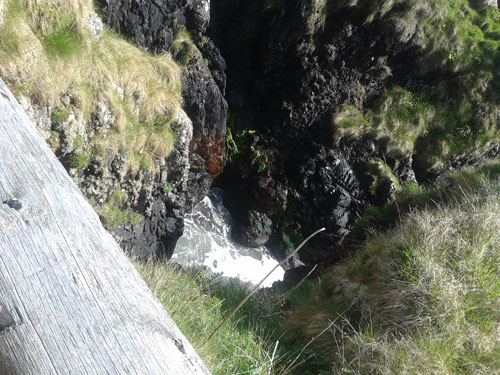