Distilling to return to Karuizawa

Henry Jeffreys
No Comments on Distilling to return to Karuizawa

Big news just in: a team including Ian Chang formerly of Kavalan has announced the return of whisky distilling to Karuizawa in Japan. It will be based at the all new Komoro distillery with the aim to create “the best Japanese single malt whisky.”

There’s legendary whiskies and then there’s Karuizawa. Whisky from the Japanese distillery that stopped production in 2000 is probably the most sought-after in the world, with bottles changing hands for thousands of pounds. So, it’s with great excitement that we heard the news that distilling will be returning to Karuizawa in Nagano Prefecture in 2022.

We should make clear that unlike Diageo’s revivals of Port Ellen and Brora, this is an entirely new venture with none of the people or equipment from the old operation involved. A new company called Karuizawa Distillers Inc. (KDI) has been formed by local business people husband and wife team Koji and Yoshie Shimaoka. Their first signing is a biggie: Ian Chang from Kavalan in Taiwan will be joining as master blender and distiller, and vice president. Kellie Du, currently brand ambassador for Kavalan, will also be joining the team as well as Amanda and Eddie Ludlow of The Whisky Lounge. 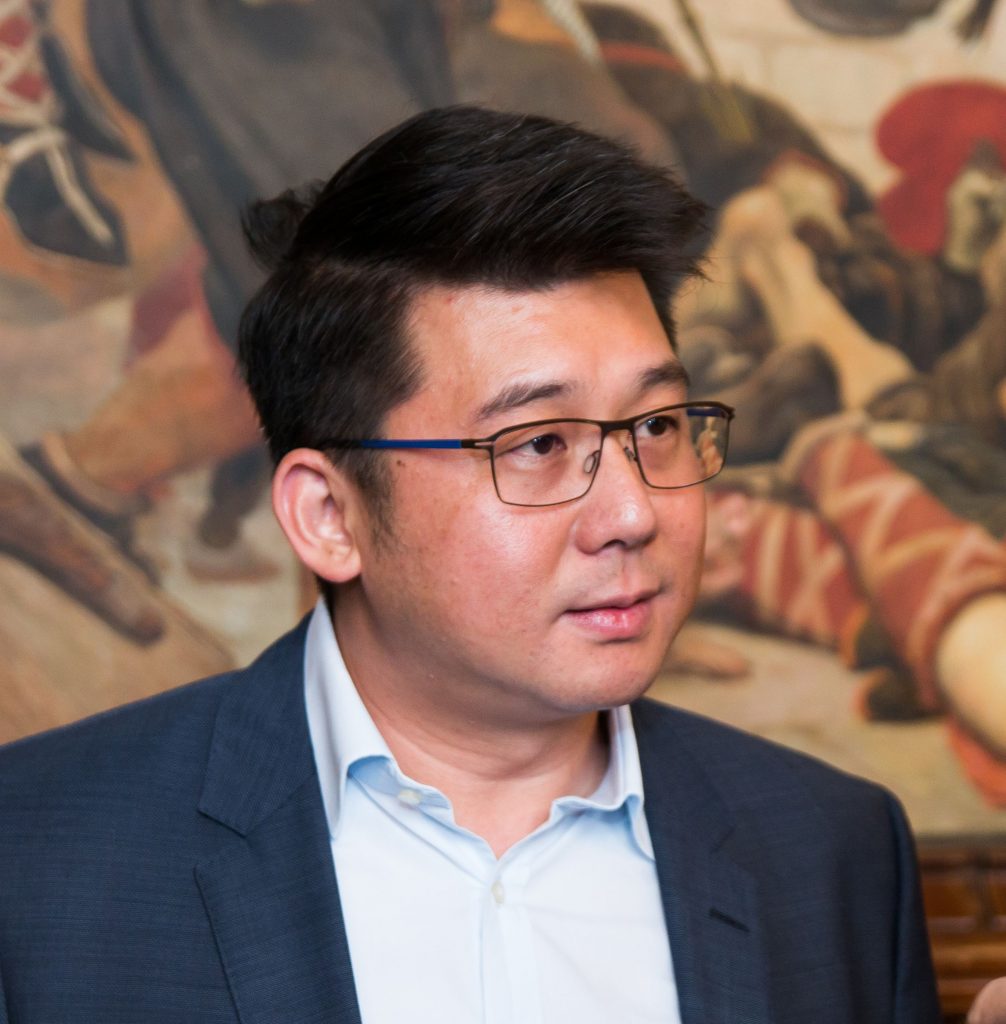 Ian Chang will be joining the team in Japan as master blender and distiller, and vice president

Chang commented: “I am very excited to be able to continue my passion for whisky-making in such a well-respected  whisky market as Japan. My late mentor, of 12 years, Dr Jim Swan, always said that whisky-making is about the perfect fusion of the right people in the right place, at the right time. I know that with the incredible team we have in place, the abundant local natural resources, and the commitment from the local government, we can bring a brand-new chapter of world-class whisky-making back to the  Karuizawa region.”

Work on the new venture designed by architect Akira Sogo (see artist’s impression in header) will start in 2021 and distillation is expected to start in spring 2022. Called the Komoro Distillery, it will be, at 910 metres above sea level by Mount Asama, the highest distillery in Japan. The aim is for Komoro, which will house an on-site visitor centre and a whisky academy, to also be the most environmentally-friendly and it’s located in a massive forest famed for the purity of its water. Expect to see lots of experimentation with local wood like mizunara oak as well as some Jim Swan classics like STR casks.

It’s not yet clear whether the new whisky will bear the legendary name Karuizawa but the team are clearly hugely ambitious. The aim is to create Japan’s finest single malt whisky. “Karuizawa whisky is a global symbol of the rich nature and history of our local area. I want to protect and honour this great name, whilst creating a new ‘legend’ in the place I have called home  for over 20 years,” Koji Shimaoka said. Production will be small, around 10% of the output of Yamazaki. But that’s not all, the Komoro Distillery is only the first in a series of projects by KDI over the next 10 years. We will let you know as soon as we have more information.

The winners of a bundle of Mermaid Gin are...

The winners of a bundle of Jack Daniel's goodies is…