Lucy Britner
No Comments on The joy of distillery pets

From man’s best friend to an ostentation of peafowl, many distilleries are home to more than just the people behind the brands. Today, we talk tail feathers, snooze spots and botanical snacks with the proud owners of several distillery pets

Once upon a time, distilleries would employ mousers – fearless, often semi-feral cats with the job of keeping the mice out of the barley. These days, all kinds of creatures can be found sleeping by warm stills, entertaining visitors or patrolling the grounds. Some even have their own Instagram accounts. MoM found five distillers willing to share the stories of their four-legged or feathered friends. 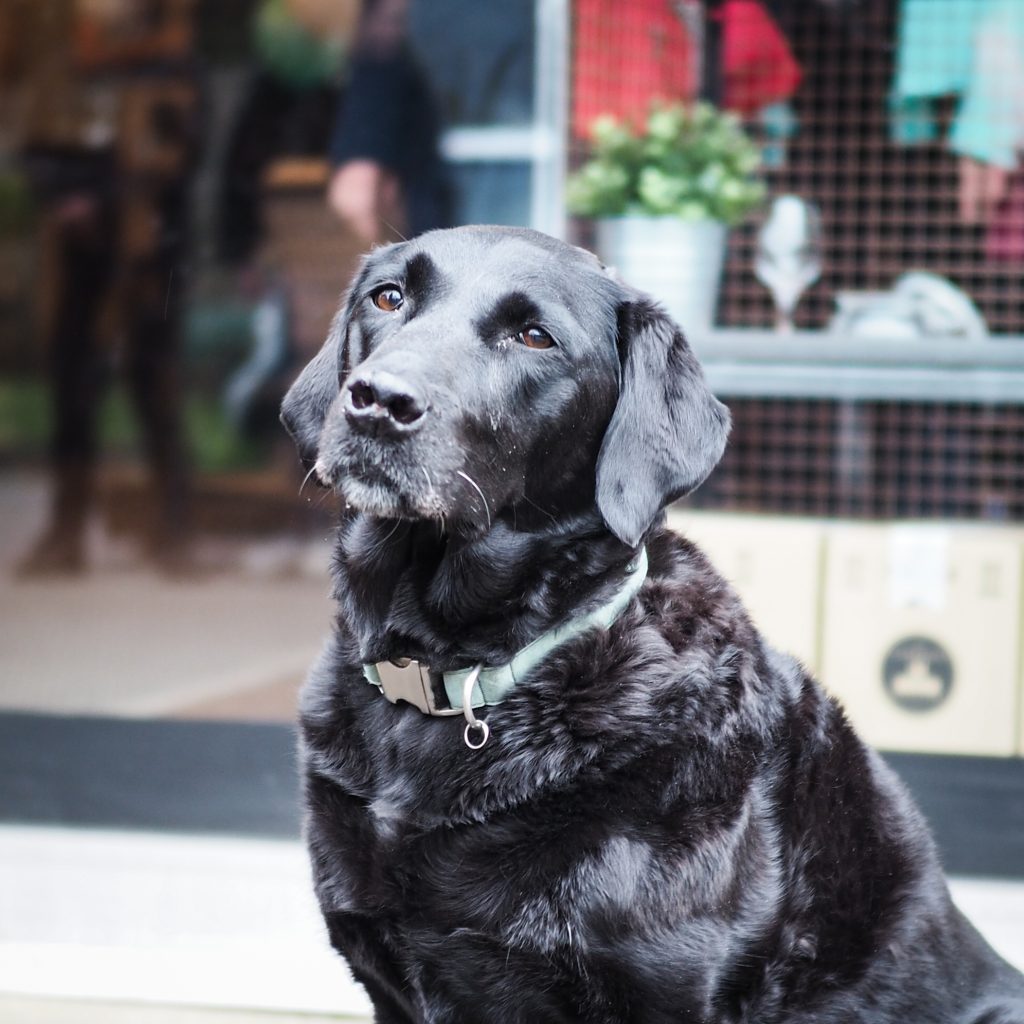 Darcy from the Cambridge Distillery, England

You could say that Darcy is the brains behind the entire operation: it was walks with her owners, (Cambridge Distillery founders) William and Lucy Lowe, through Grantchester Meadows that sparked the idea for the business. “There wouldn’t be a Cambridge Distillery without Darcy,” explains Will. “We made the decision to start making gin whilst out on a walk with her and it was out on a walk that we discovered the amazing array of botanicals that surround us, which inspired us to create the world’s first truly seasonal gin. Everything went from there.”

Darcy the black lab even has her favourite botanicals, including nettles, apple and pear blossom, blackberries and blackcurrants. She can usually be found overseeing operations by following the sunny spots around the distillery and then cooling off with a swim in the river Cam, which flows behind the site. It really is a dog’s life. 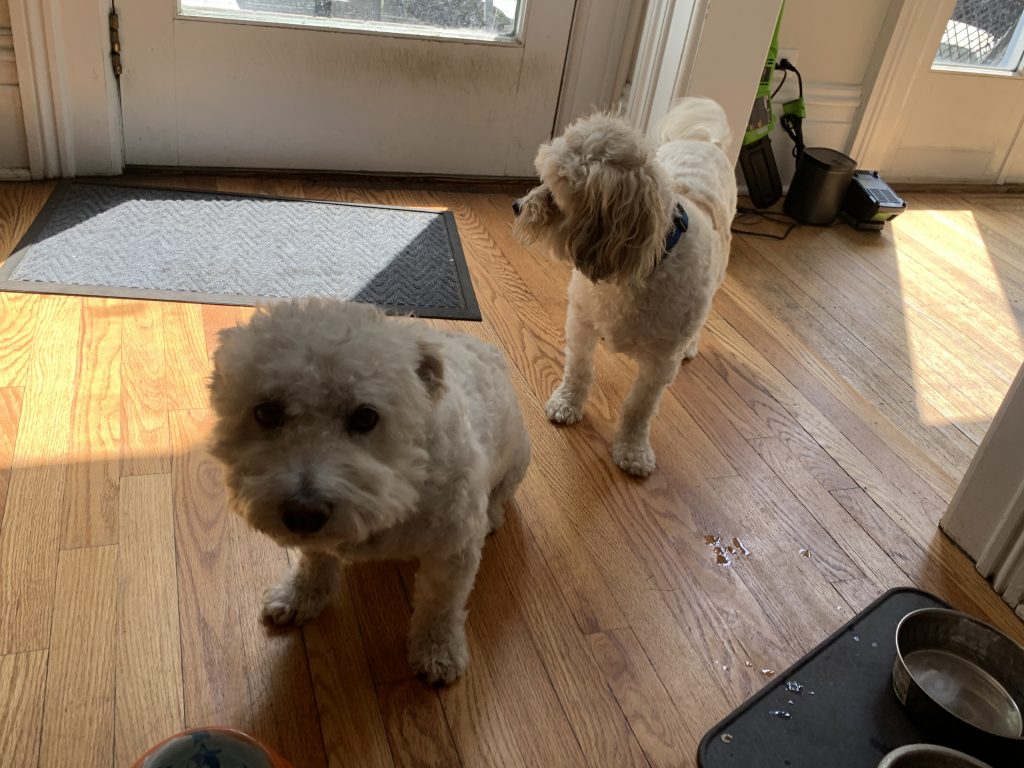 Don’t be fooled by the name, chicken is a dog. Though he is also a bit of a chicken: “He is a very good boy but he hates the noise and smells at the distillery,” says FEW founder and Chicken’s human, Paul Hletko. “It’s a very scary place for him and he just wants to sit in my lap when he’s there.” Chicken enjoys hanging out with his brother, Elvis, and naturally the pair have their own Insta – @chicken_and_elvis (chicken is the foreground above, Elvis behind).

The big question is how did the family end up with a dog called Chicken? “I have three kids, two wanted a dog. One wanted a chicken. She’s still mad and thinks she got ripped off,” explains Hletko. Elvis’s name choice was a bit more conventional – he came home when Hlekto’s oldest child was in a big Elvis Presley phase. “My wife and I wanted Egbert (or Egg, for short) to answer the ‘chicken/egg which came first’ question forever, but we lost to the kids.

“Elvis is also a very good boy.” MoM wonders how often he leaves the building… 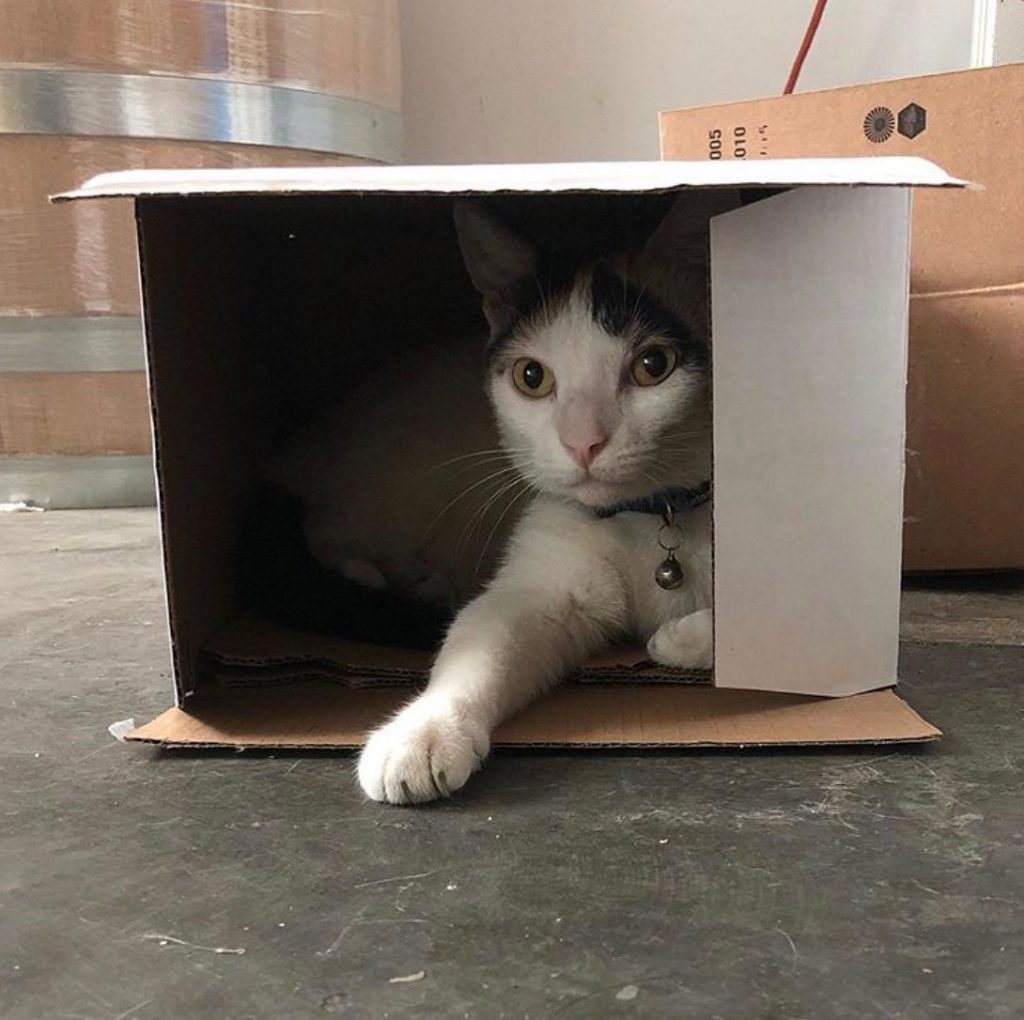 Ginny the cat walked into the distillery right off the street. “She hid in our ‘high-proof room’ for the first couple days before she realised that we were her friends,” says general manager Jim Webb.

It wasn’t a great start for Manifest’s new feline friend – she needed a trip to the vet to get her jabs as well as get rid of what Webb describes as “FLEAS FROM HELLFIRE”. They also discovered she had a broken leg, right at the knee, that couldn’t be fixed. Luckily, it healed on its own and restored Ginny with the majesty and mischief of a good distillery cat: “She can climb and jump and set off the motion detector alarm at all hours of the evening and early morning,” says Webb.

In less unusual times, Ginny’s favourite job was to go on tours and meow to get all sorts of attention from new people. Now, though, tours are on hold so Webb and the team have a new full-time job, paying Ginny attention. “She likes finding confined places to nap and currently is in our front-of-house stock closet snuggled up in a case of plastic shot glasses (safely wrapped for their future shooter’s protection),” says Webb.

Ginny’s also on the ‘gram: @manifesting_ginny 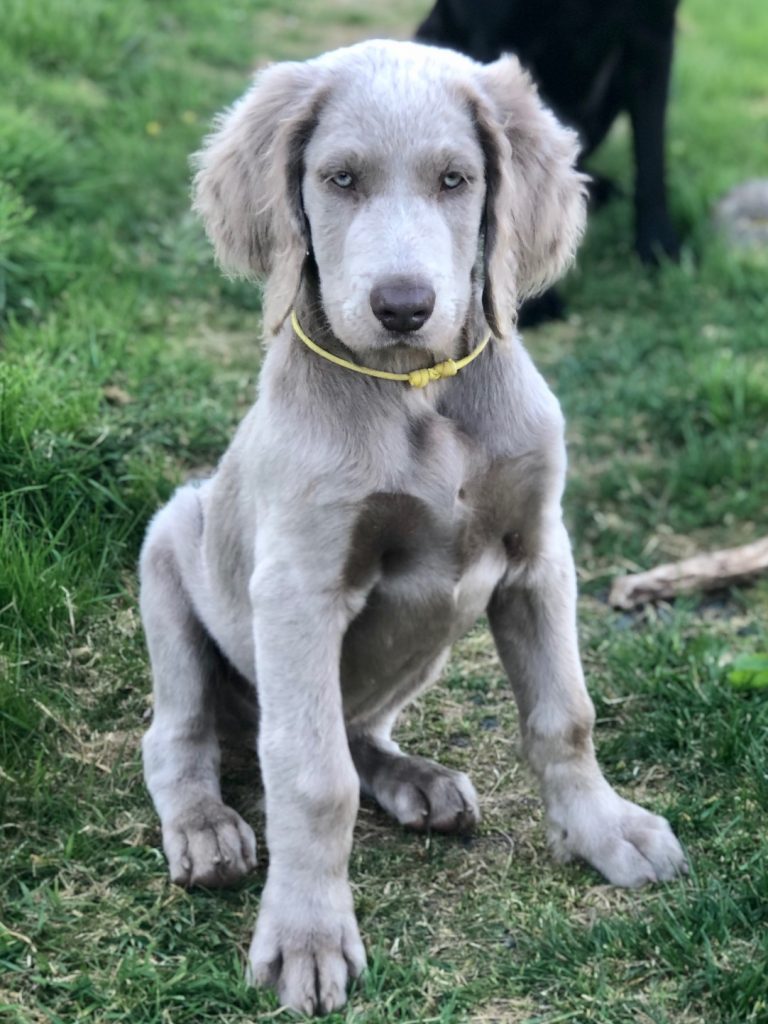 Otis, the long-haired Weimaraner, joined the Badachro menagerie just before lockdown. “We already have two Labradors, Ellis, our old lady (13) and Timo (10) who were only mildly amused – to be honest, we think Ellis wanted to give him back straight away, but Timo quite enjoys having a little brother to go out for walks with,” says Badachro co-founder Vanessa Quinn.

Izzy the cat “tolerates” Otis, while the chickens are having to take a temporary break from being free range and the ponies believe him to be crazy. “One of the highlights of Otis’s life at the distillery are the delivery drivers and the posties, always prepared with a dog biscuit. They are more than welcome and he will let us know when they come up the drive,” says Quinn.

As lockdown life eases, visitors have started to return to the distillery and many are keen to meet Otis, who has become a hit on the Badachro Insta (@badachrodistillery).

Otis is nearly six months old now and Quinn says he might be trained as a gun dog, though he hasn’t yet decided what he wants to be when he grows up. 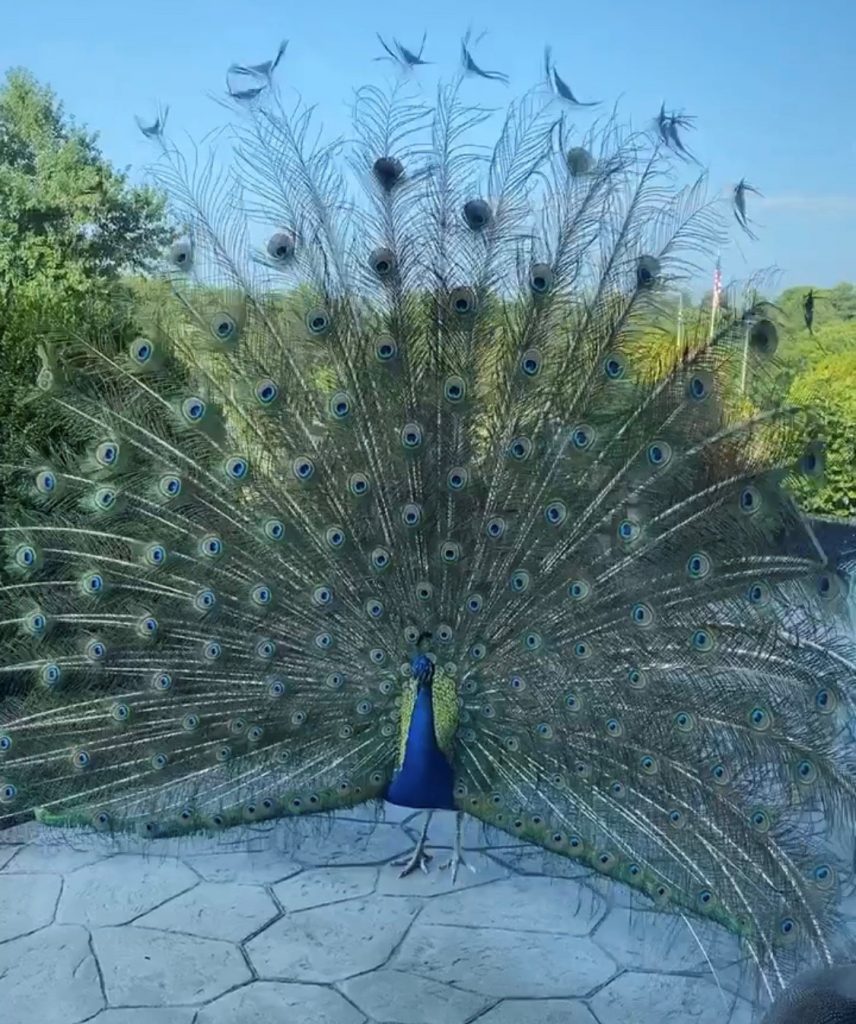 Most distilleries have cats or dogs. Rowan, however, is a peacock. In fact, Lux Row inherited a handful of peacocks from the property’s former owners, the Ballard family. When the distillery opened in 2018, the folk at Lux Row say there were about half a dozen birds. “Now we’ve got at least 17 – four new babies this year.”

While most are tricky to tell apart, Rowan boasts the longest tail feathers and so the ambassadors named him after a prominent historical Bardstown figure, who also gives his name to the road on which the distillery is located. Handy. Rowan enjoys strutting his stuff for the visitors and allows himself to be photographed – after all, every side is his best side.

“No other distillery on the Bourbon Trail (that we know of) has such unique animals,” the team at Lux says. Mr Ballard still comes to feed the peacocks two or three times a week, but every now and then they may snack on some spilled leftover grain.