Cocktail of the Week: The Spicy Snowball

Henry Jeffreys
No Comments on Cocktail of the Week: The Spicy Snowball

For our first cocktail of December, we’re mixing up a modern take on ‘70s classic. It blends advocaat and Christmas pudding rum to make the Spicy Snowball!

Is there a more ‘70s Christmas cocktail than the Snowball? A blend of lemonade, lime juice, and advocaat, it’s like Noddy Holder screaming “It’s CHRISTMAS!” in an avocado-coloured bathroom.

But for those who think the Snowball isn’t Christmassy enough, we’ve come up with a new version. It’s called the Spicy Snowball and takes all the sweet goodness of the original but adds rum flavoured with real Christmas pudding! It’s even more festive than Yuletide Cheesy Peas with added brandy butter from The Fast Show. Cheeses and peases for Jesus!

We might think of the Snowball as the quintessential ‘70s drink but it has ancient roots. Advoccat is essentially alcoholic custard, and people have been combining booze and eggs for hundreds if not thousands of years. Because why wouldn’t you?

There are many old English recipes for drinks like possets and flips involving alcohol, spices, milk or cream, and eggs. Some of these would have been heated with a red hot poker. An ale treated as such was said to be ‘nogged’ which is one possible derivation of the word eggnog.

Though it might have come from England, the Americans really took to nogging in a big way. David A. Embury in The Fine Art of Mixing Drinks has a whole subchapter on ‘nogs’; there are many different kinds but all contain eggs, alcohol or some sort, milk and/or cream and sugar, lots and lots of sugar. So not that different from advocaat. Incidentally, the word probably comes from the Dutch for ‘lawyer’.

Eggnog rather died out in the old country perhaps because we had the Snowball, which is thought to have been invented sometime in the 1940s. It was in the ‘70s, however, that the Snowball reached its apotheosis only to become something of a national embarrassment. This might be because so many people of a certain age began their drinking experiences with an illicit Snowball or two. After all, it is essentially boozy custard, much easier on a youthful palate than wine or beer. 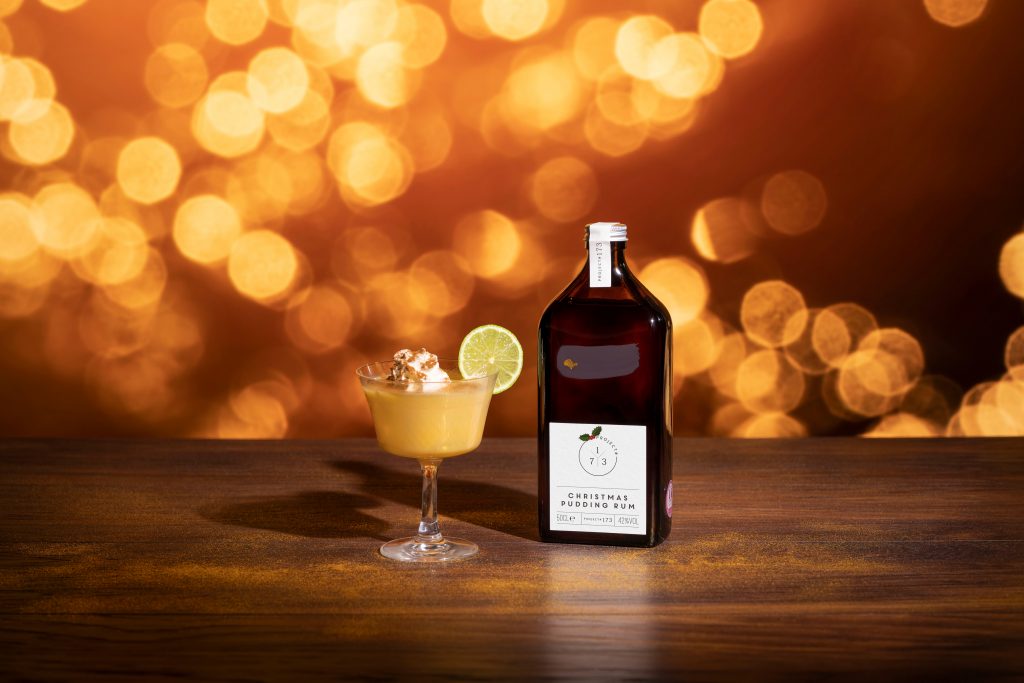 The return of the Snowball

But that was all a long time ago and the younger generation doesn’t have the same cocktail hang-ups. The Snowball is being upgraded for the 21st century. You can even buy it in cans now to make the last train home after the Christmas party even more fun. There are fancy versions available: Difford’s Guide lists a Snowball made with Champagne and Fino sherry.

We think our recipe is the best, however. It takes the basic snowball made with Warninks Advocaat and adds Project #173 Christmas Pudding Rum. So think rum, raisins, orange peel, and spices, in your Snowball. You literally cannot get anything more Christmassy than a Spiced Snowball. Or can you?

How to make a Spicy Snowball

Fill a glass with ice and add 15ml of lime juice or lime cordial. Pour the advocaat, rum and lemonade over the ice and stir gently until the outside of the glass feels cold.

Master of Malt @MasterOfMalt
2 hours ago
Take a trip around Islay via your tasting glass with an Islay #Whisky Tasting Set this Burns Night. 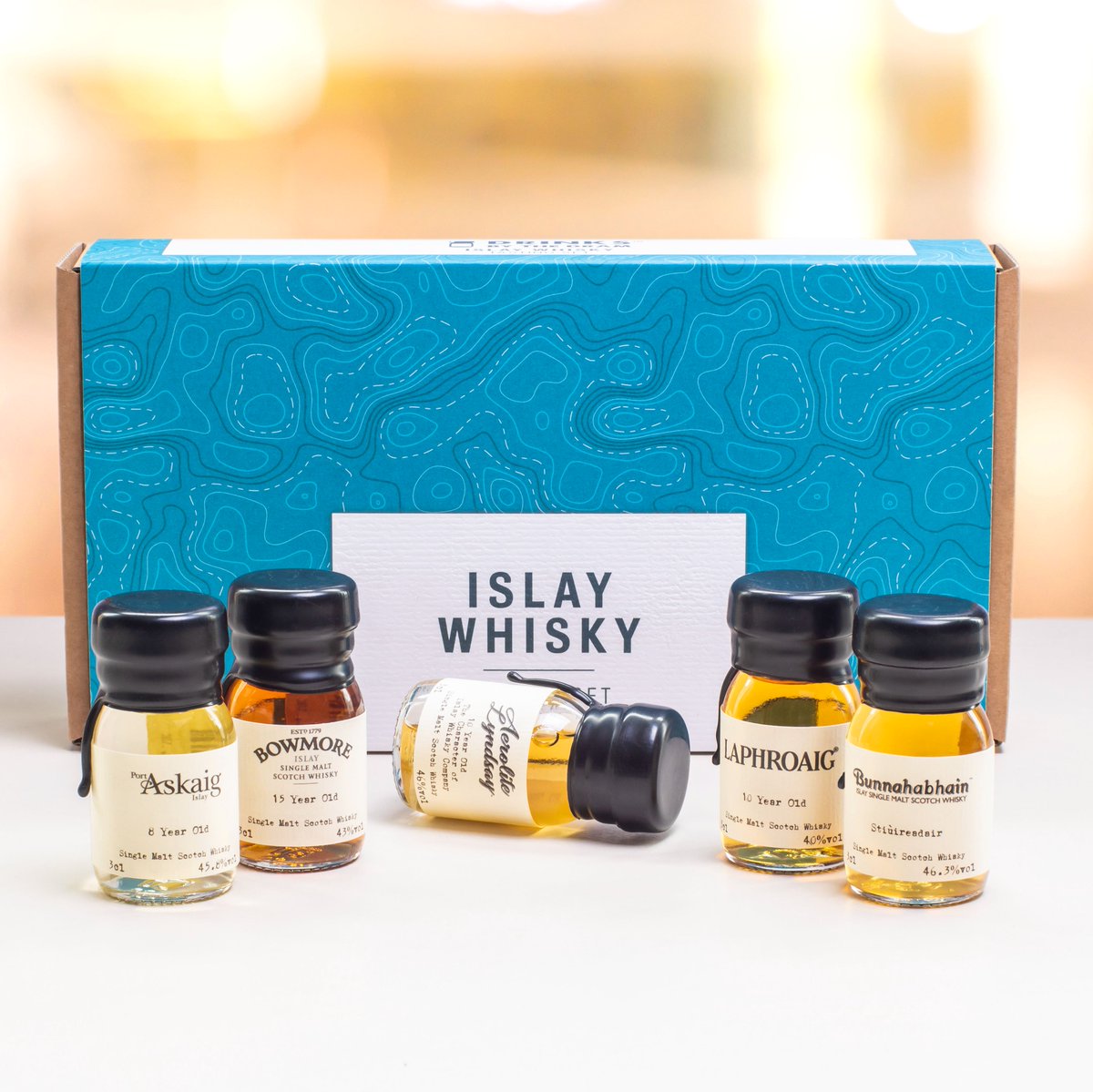 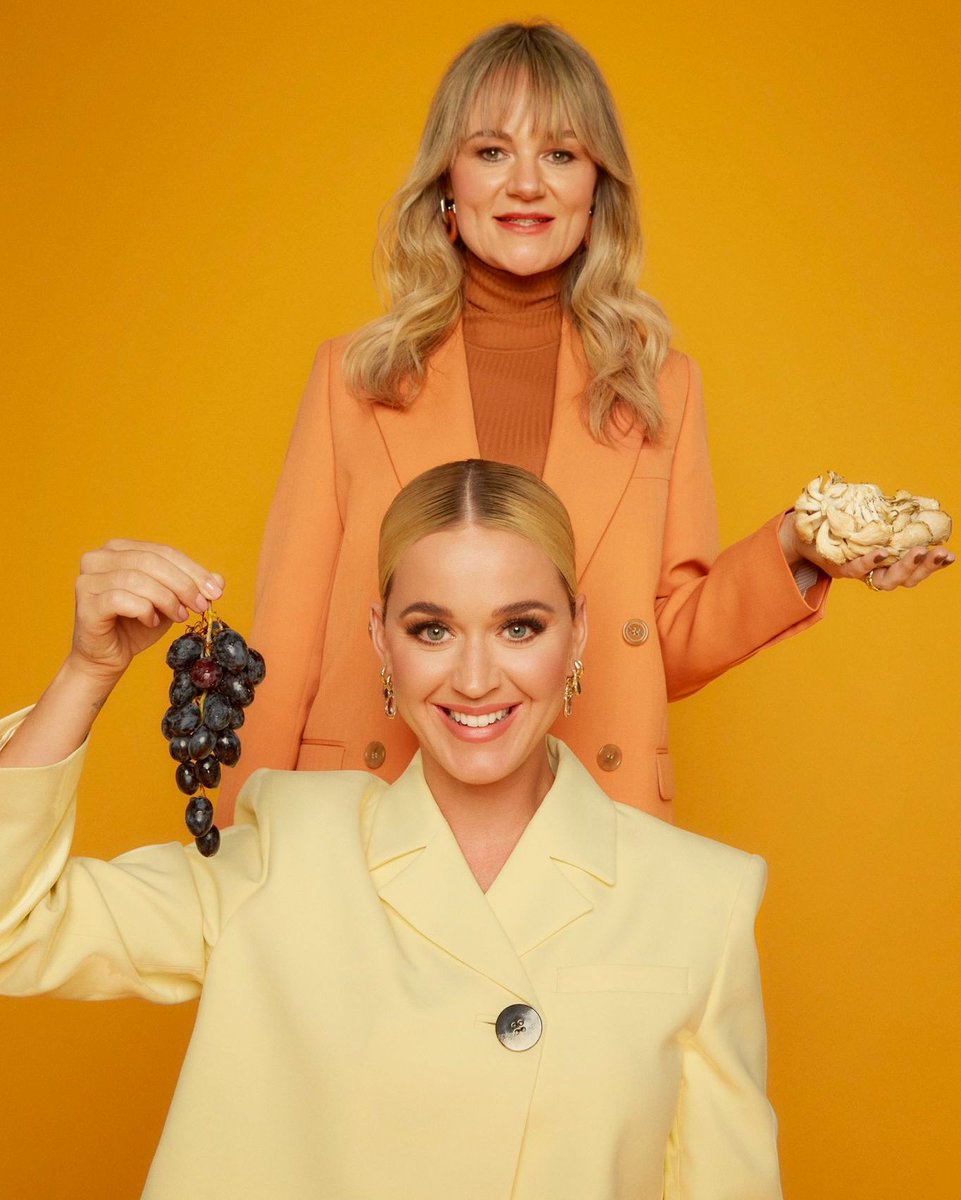 Master of Malt @MasterOfMalt
18 hours ago
Will a combination of rising rents and Covid restrictions kill off the classic dive bars? Asks @milliemilliken, or can they reinvent themselves? 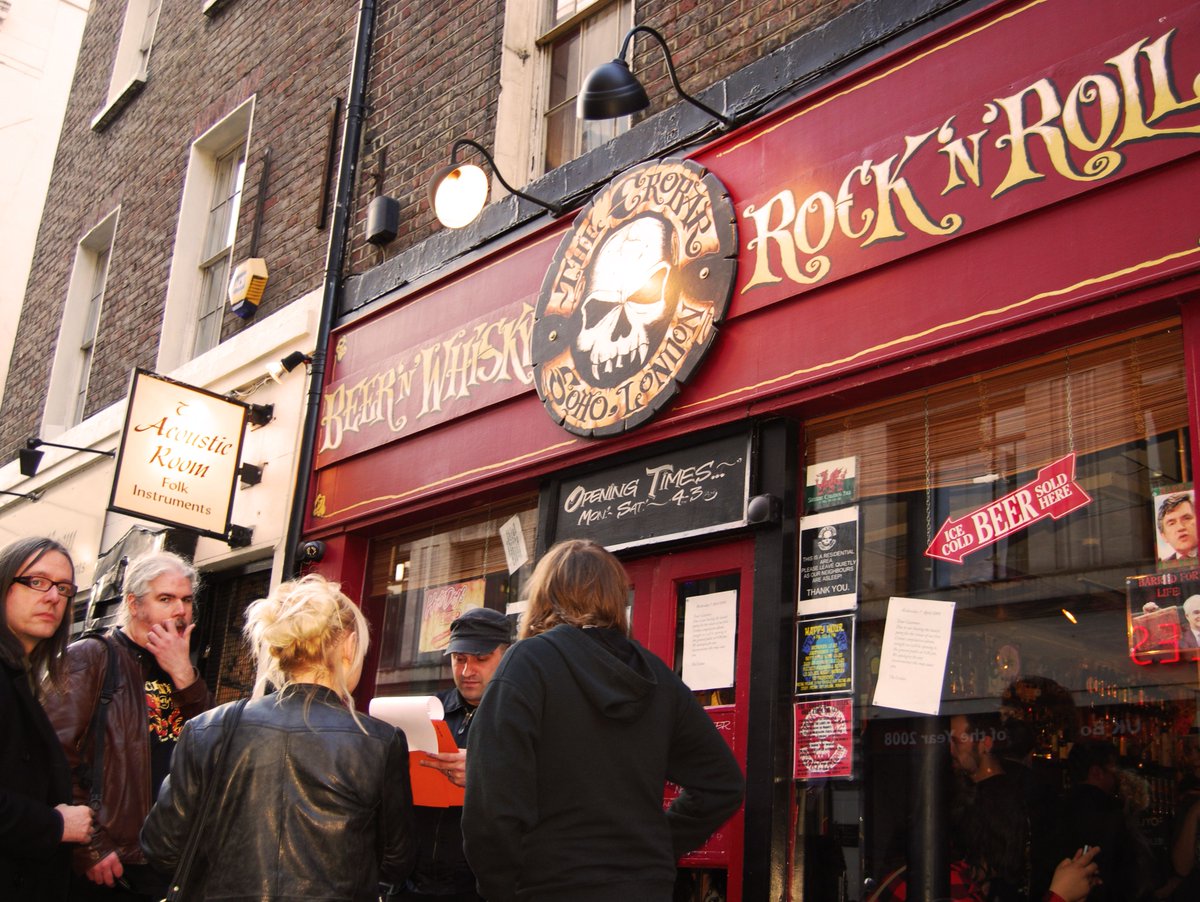 Inside the East London Liquor Company