Cocktail of the Week: The Silver Fizz

Henry Jeffreys
No Comments on Cocktail of the Week: The Silver Fizz

We hope you’ve been working out, because this week’s cocktail requires strong arms and stamina. So roll up your sleeves, it’s time to get physical with a Silver Fizz.

You’ll need strong arms to make this drink. The Silver Fizz gets its silky texture from egg white which when shaken hard traps air within the drink. Fizzes were an enormously popular drink in pre-war America. Eric Felten in his excellent book How’s Your Drink? writes: “In the Fizz’s heyday, bars in New Orleans were staffed with scrums of men whose only job was the shaking of Fizzes. They worked as tag teams; when one man tuckered out, he’d pass the shaker to the next man, and so on. During the 1915 Mardi Gras, a bar called The Stag had 35 bartenders manning the shakers; according to one write, they “nearly shook their arms off, but were still unable to keep up with demand.” 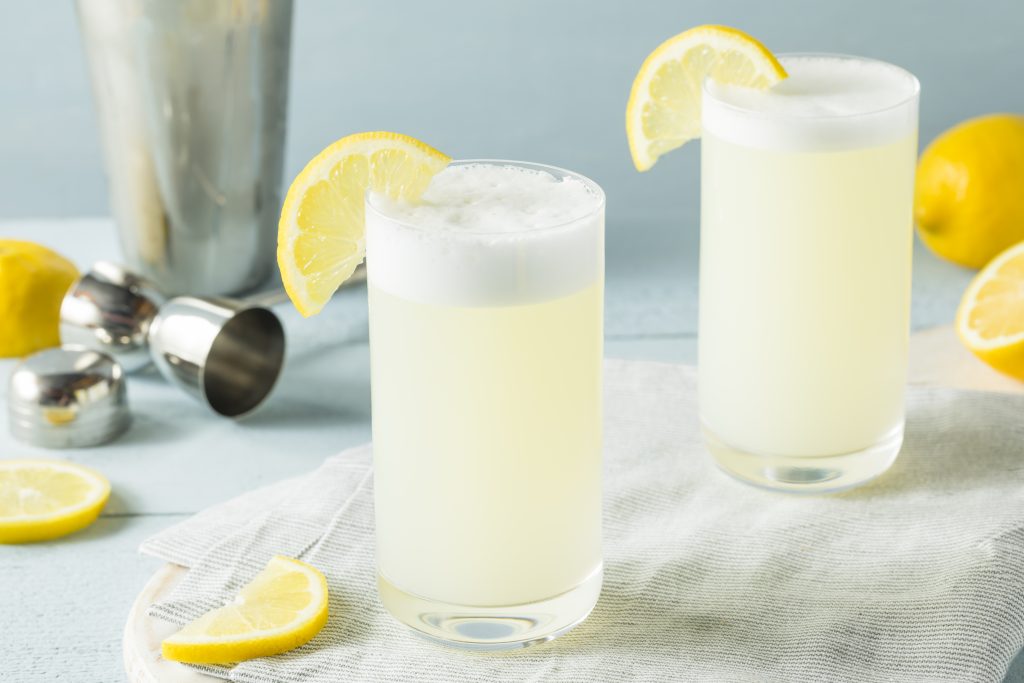 The Silver Fizz, it’s worth all the effort

This need for lots of cheap labour might be one of the reasons that the Fizz fell out of favour following world war two. One simply could not get the staff anymore. You can make the drink without the egg, in which case it becomes simply a Gin Fizz, but you’d be missing out on that gorgeous texture and end up with something that’s basically a Tom Collins. You can use an egg yolk instead to make a Golden Fizz or add the whole egg to make it a Royal. Fancy, but also doesn’t that sound a bit revolting?

Even more exhausting is the Ramos Gin Fizz named after Henry C. Ramos, a bartender from New Orleans, who added cream, vanilla extract and orange blossom water to the mix and involves beating the egg whites with sugar into a sort of meringue, then slowly whisking in everything else, the citrus last, then shaking everything hard with ice. Phew!

Some people might balk at the idea of using raw eggs whites due to the (miniscule) risk of salmonella poisoning. You can buy pasteurised egg whites in cartons but be warned these need even more shaking than ordinary ones. 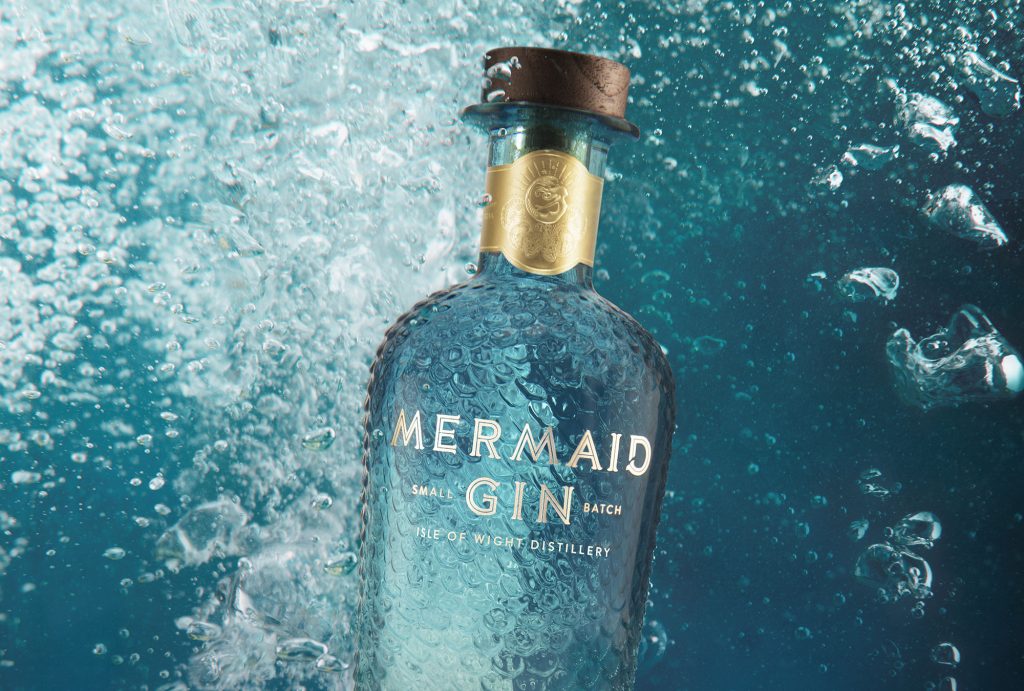 Mermaid gin, the base for a Silver Fizz

For the gin, a classic London Dry works well but I’m using one of our favourites here at Master of Malt, Mermaid Gin (we currently have a competition on to win a bundle from the distillery) from the Isle of Wight. It’s made with rock samphire, other botanicals include locally locally-grown hops as well as juniper, coriander seeds, fresh lemon zest, grains of paradise, angelica, liquorice, orris and elderflower. It’s got a seaside freshness that goes particularly well with citrus. You can just use lemon juice but I find a mixture of lemon and lime is particularly delicious. Also a dash of bitter on the top looks awfully pretty.

Right, got your ingredients? Then it’s time to get shaking. Shaking the mixture without ice first speeds up the process but you’ll still need to work those arms. Still, it’s much cheaper and more fun than joining a gym. Then afterwards, you’ll need a lie down and a stiff drink. A Silver Fizz perhaps?

Shake the first five ingredients hard in your shaker. Then add some ice and shake some more. Shake really hard and really long. Shake a bit more. Double strain into a Highball glass and top with a splash of fizzy water and a slice of lemon to garnish.