Henry Jeffreys
No Comments on Cocktail of the Week: The Moscow Mule

This week we have a cocktail that has nothing to do with horses or donkeys, and not much of a connection to Russia. It’s the Moscow Mule!

The Moscow Mule owes its success to some very clever marketing. One of the drinks (possible) inventors, John G. Martin, would take photographs of customers drinking the Mule in its distinctive copper mug using the new-fangled Polaroid camera (launched in 1948). He would put one photo up on the wall of the bar, and take the other photo to another bar to show them what they were missing out on. Thus the Mule spread, customers would see photos of people enjoying a new drink and think: ‘maybe I’ll have one of those?’

That’s the marketing, but what about the origins of the drink itself? One plausible story concerns the serendipitous meeting of three people with an oversupply problem in a British-style pub in Los Angeles called the Cock and Bull. It was the 1940s, and Jack Morgan who ran the pub was trying without much success to launch his own brand of ginger beer. He had cases of the stuff in the basement gathering dust. One day he met the aformentioned Martin who had just acquired the rights to sell Smirnoff vodka in the US. It’s hard to imagine now, but vodka was considered a bit niche, and he was struggling to sell the stuff. You can just imagine the lightbulb moment when they both simultaneously thought: ‘why not mix them together?’ Brilliant! The result was the Moscow Mule.

The Moscow Mule, all dressed up

Not exactly earth shattering stuff. People had been mixing rum, whisky and brandy with ginger beer for years and adding a little citrus. But the final piece in the jigsaw is the clever bit: Morgan’s girlfriend was a lady called Sophie Berezinski who has just inherited a factory that made copper mugs which. . . yes you guessed it, she couldn’t get rid of. A chilled spicy alcoholic drink in a distinctive shiny serving vessel with beads of condensation dripping down the side. Just the thing for a hot night in Los Angeles. Just add a Polaroid camera and a cocktail sensation was born. Special mugs were commissioned with the legend ‘kicks like a mule’.

The mule had arrived. Or so the story goes. Esteemed drinks writer Eric Felton thinks this story is a load of cock and bull, and the Mule was actually invented at the same pub but by the bartender, Wes Price. Perhaps more likely but less fun.

Anyway, the marketing is perhaps more interesting than the drink. But still, boozy ginger beer, what’s not to like? The most important ingredient is the ginger beer. For me, Fentiman’s is king, having a massive hit of ginger without being too sweet. Fever Tree also make a very nice ginger beer. And the vodka? Anything you like really. I suppose Smirnoff would be the most authentic choice but I’m using Wyborowa from Poland. Perhaps, it should be called a Warsaw Mule.

Fill a Mule cup with ice, add all the ingredients and give it a good stir. Garnish with a lime wedge and a sprig of mint.

Master of Malt @MasterOfMalt
6 hours ago
Dangerous Don #mezcal gets its name from founder Thea Cumming’s father. And at the moment we’re offering £5 off both bottles from this brand. 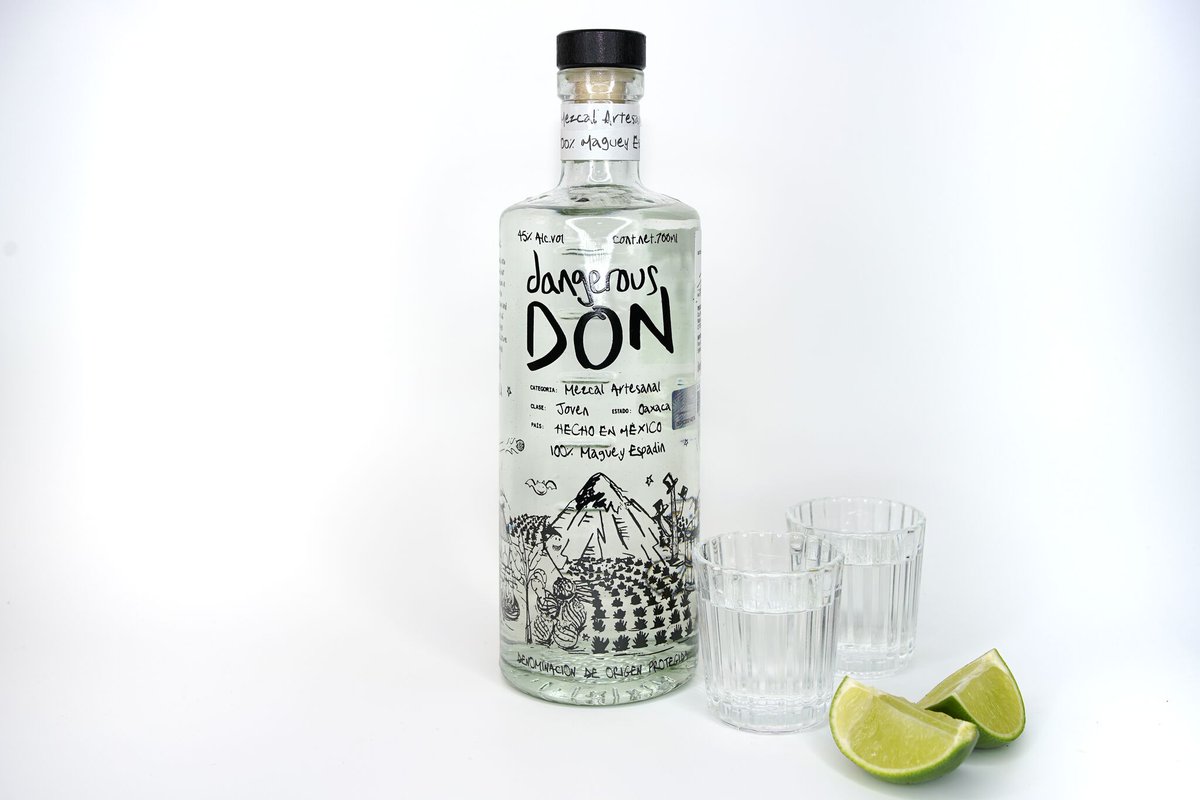 Master of Malt @MasterOfMalt
7 hours ago
For #Cocktail of the Week we delve into the history of French aperitifs with Vincent Béjot, co-founder of 30&40 Double Jus. 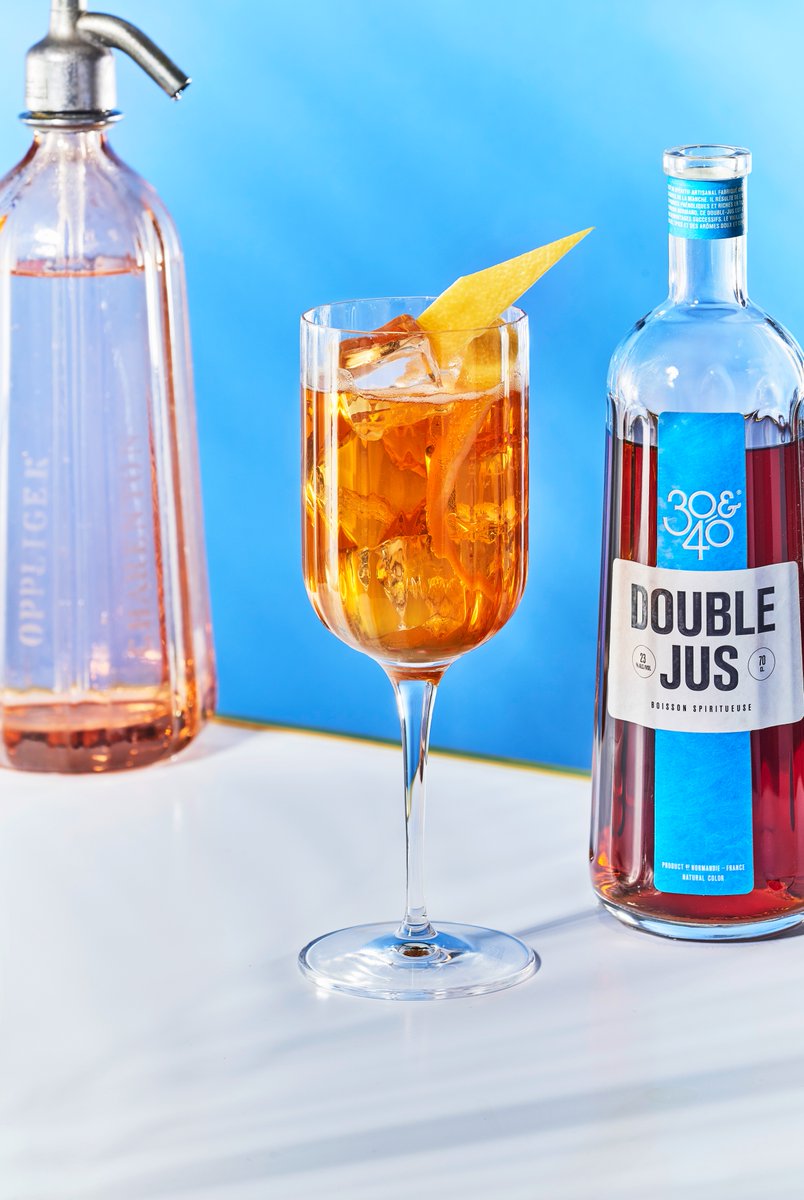 Master of Malt @MasterOfMalt
9 hours ago
For this week's #WhiskyWednesday, we're getting excited about @GlenScotiaMalts Double Cask! With first-fill bourbon barrels and Pedro Ximénez sherry casks shining through, we love it because of its "sweet, creamy notes and oily, spicy sherry character!" 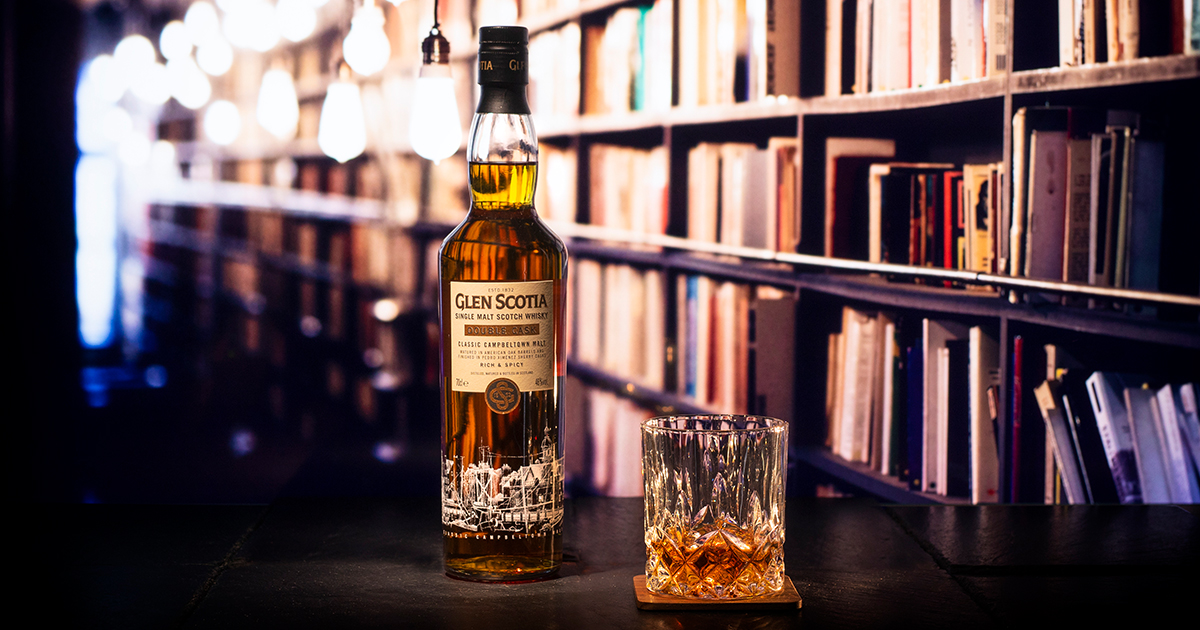 A lip-smacking round up for Rum Month