Cocktail of the Week: The Last Word

Henry Jeffreys
1 Comment on Cocktail of the Week: The Last Word

This week’s cocktail is a once-forgotten classic that’s made with one the world’s great liqueurs, the mighty Green Chartreuse.

The Last Word first appeared in print in Ted Saucier’s 1951 book Bottoms Up! Let’s just stop and reflect on what a great name Saucier is, especially for a bartender. ‘Who’s saucier than you, Ted?’ one can imagine his regulars saying. Though sadly the word doesn’t have quite the same connotations in the US. Anyway! The Last Word predates Saucier’s book by a good few years; it was the signature drink of the Detroit Athletic Club where members had been knocking it back since at least 1916.

Unlike many of these social clubs that crop up in cocktail history, the DAC is still going strong in its beautiful Italianate building built in 1915 on Madison Avenue in downtown Detroit. I bet that building has seen some changes in its time. 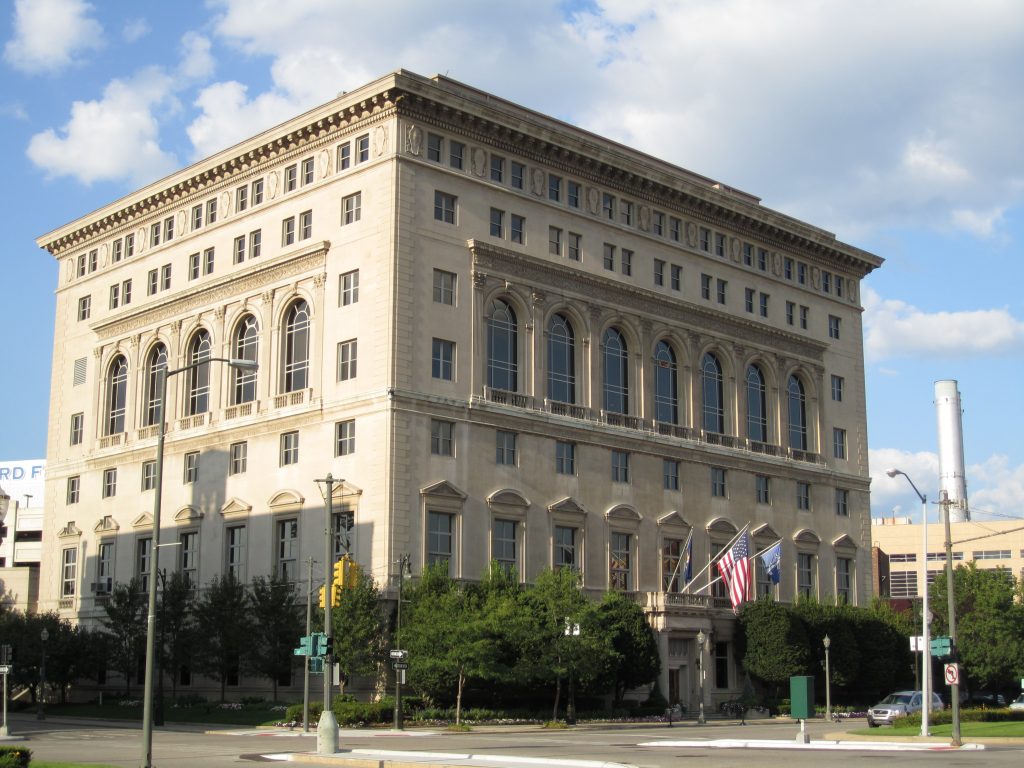 Fittingly for a drink associated with clubland, it’s based on Green Chartreuse, one of those liqueurs like kummel that was particularly popular in British clubs in the early 20th century. It plays a cameo role in Evelyn Waugh’s Brideshead Revisited. Anthony Blanche (brilliantly played by Nikolas Grace in the ITV series) describes it with his trademark stammer: “Real g-g-Green Chartreuse, made before the expulsion of the monks, there are five distinct tastes as it trickles over the tongue. It’s like swallowing a sp-spectrum.”

Blanche is referring to the fact that the original Chartreuse was made by monks who were expelled from France in 1904 during the Third Republic’s periodic bouts of anti-clericism. The property was nationalised but the monks refused to give up their secrets and moved production to Tarragona in Spain. So at one point there were two Chartreuses: one made to the original recipe in Spain, and one made at the original facility but to a new recipe. The latter fake Chartreuse went bust in 1927.

The monks were allowed to return to France in 1929 though production continued in Spain until 1989. Original bottles of pre-1904 Chartreuse are very valuable and at 55% ABV will not only be drinkable but like Madeira, it improves with age while essentially being immortal. Today, Green Chartreuse is still made to the original monk’s recipe from a secret blend of herbs. A bit like Kentucky Fried Chicken.

It’s distinctive flavour means that it’s long been prized by bartenders. Like absinthe, just a little can transform a cocktail giving it depth. This means, however, that it doesn’t go with everything and mixing it with a distinctive liqueur as maraschino was certainly a brave move but combined with the other ingredients, lime juice and gin, it works wonderfully. The traditional recipe calls for equal parts of everything but that makes it rather sweet so I’ve gone with Simon Difford’s (his new book is invaluable for cocktail enthusiasts) recommendation and upped the gin level. I’m using Bathtub Gin because though The Last Word predates the Volstead Act by a few years, it was a popular choice during Prohibition. 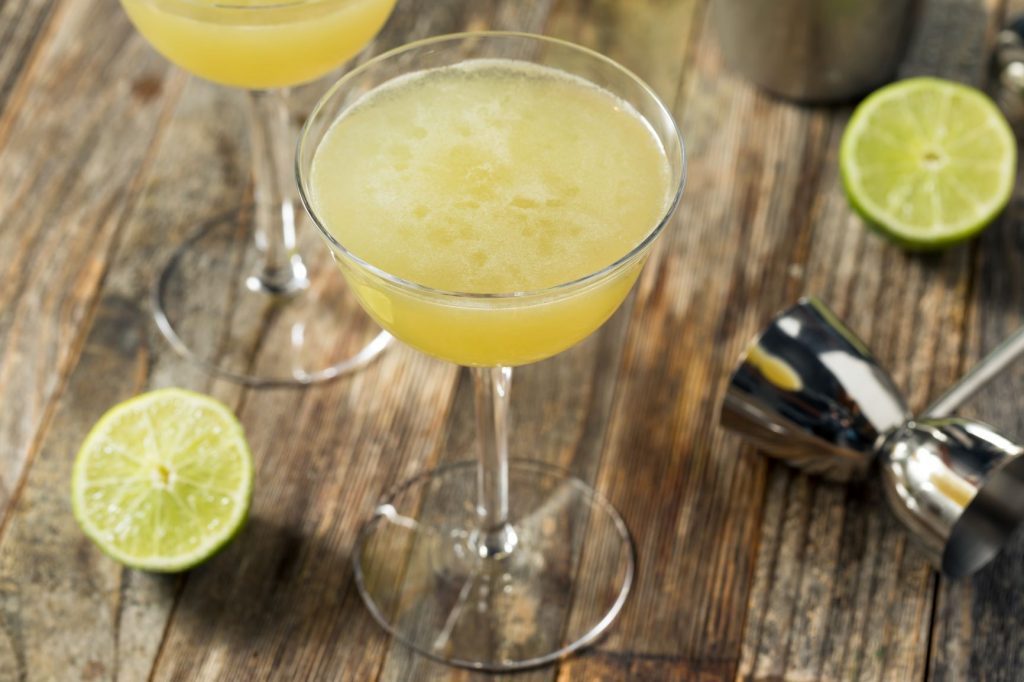 Don’t attempt any athletics after one of these

Those challenging flavours might be why the drink disappeared from cocktail menus after the publication of Bottoms Up! It was revived when Murray Stenson came across an old copy of Saucier’s book and thought the Last Word would be just right for his new venture, the Zig Zag Cafe in Seattle. It really found fame, however, when it was served at the Pegu Bar in New York which was opened in 2005 by Audrey Saunders. In an interview she described the cocktail like this: “I love the sharp, pungent drinks, and this has a good bite. It’s a great palate cleanser. And it’s perfectly balanced: A little sour, a little sweet, a little pungent.”

Sounds pretty good, doesn’t it? Here’s how to make it.

Add all the ingredients to an ice-filled shaker, shake hard and double strain into a chilled coupette.

Burns Night poetry competition – we have a winner!