Henry Jeffreys
No Comments on Cocktail of the Week: The Clover Club

To show us how to make this week’s drink, the Clover Club, we spoke to the head bartender at Swingers, a West End bar that combines cocktails with, errr, crazy golf.

The Clover Club is named after a now-defunct gentleman’s club in Philadelphia where the cocktail is said to originate. The club began in 1896 and met until the 1920s at The Bellevue-Stratford Hotel before it disappeared. Nobody knows what happened, perhaps the members just got bored of each other. But at some point between the Clover opening and closing, the club’s signature cocktail was invented.

A Clover Club is usually made with raspberries or raspberry syrup with gin, vermouth, lemon juice and that all-important egg white, but Harry Craddock’s version from The Savoy Cocktail Book (1930) calls for grenadine instead and omits the vermouth to create something very similar to a Pink Lady. 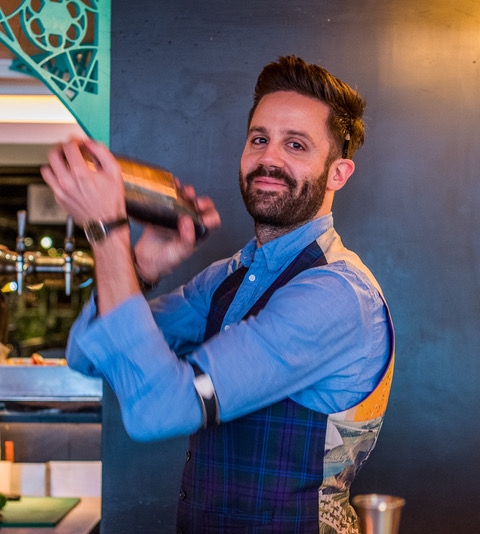 On our recent visit to Swingers, a West End bar where you play crazy golf while your caddie keeps you supplied with drinks, we were very taken with head bartender Leo Gle’s version of the Clover Club. So, we asked him for his recipe. Gle’s version involves fresh raspberries which give it a wonderful colour: “it tastes as good as it looks”, he said. Look at that photo below, you can’t disagree. To get the froth perfect, Gle gave us a tip: “The key is to do a two part shake, a dry shake (without ice) and a wet shake (with ice). This ensures that the egg doesn’t separate and you get that lovely foamy top”, he said. This requires some serious shaking.

Gle, a Frenchman, worked as a chef at Sketch in London before moving behind the bar at the same venue. He then worked in the south of France and Switzerland, before moving back to London to be head bartender at Swingers. Gle said: “I love the fast pace of the London bar scene, it’s enabled me to grow and learn quickly, as you have to keep up with the ever-evolving tastes and trends. London is very diverse and there is such a variety of different drinks and service styles to experience.”

So which gin should you use? “Tanqueray No. TEN, but you could also use Martin Miller’s gin which has a unique balance of citrus and juniper and is made using Icelandic spring water, giving it a clean crisp taste”, he told us. The result is something that “has an elegant balance between the citrus, fruit and gin flavours. It’s deliciously fruity but not too sweet, making it very easy to drink”. 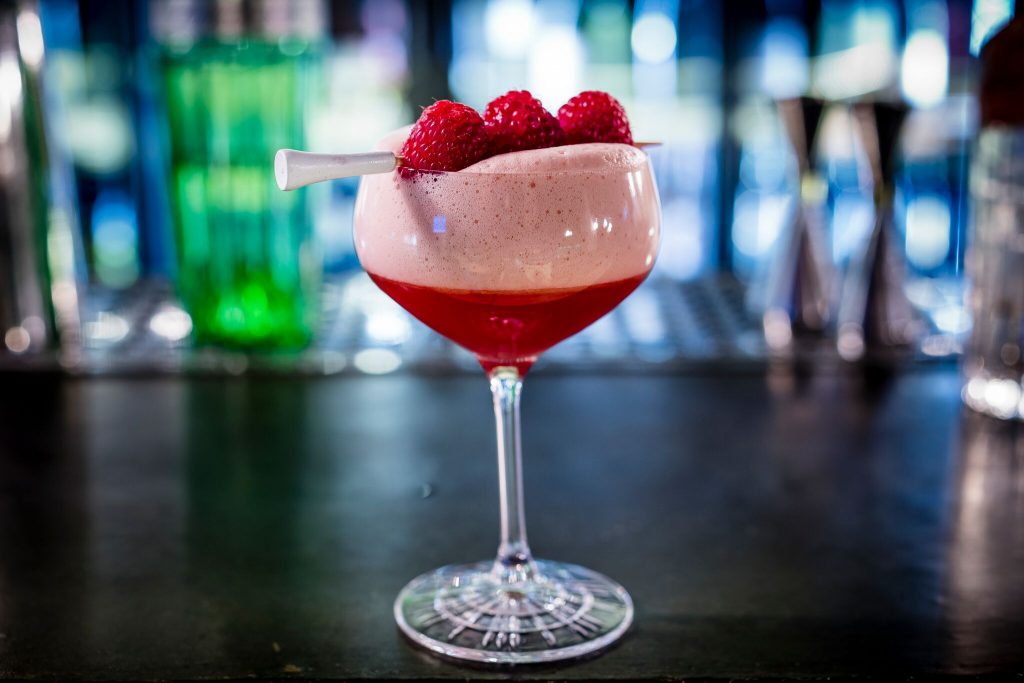 Right, got your shaking arms limbered up? Let’s make a Clover Club.

Fill a coupette with ice to chill the glass. In a shaker, add the egg white, sugar syrup, lemon juice and raspberry puree*, followed by the vermouth and gin. Add one ice cube to the shaker and give all the ingredients a really hard shake, then add some more ice and shake again. Double strain into the glass and add some fresh raspberries to serve.

*If you don’t have raspberry puree, put three fresh raspberries into the shaker and add a little extra lemon juice and sugar syrup.

Master of Malt @MasterOfMalt
24 minutes ago
Win daily prizes or a VIP trip to @DewarsAberfeldy Distillery! 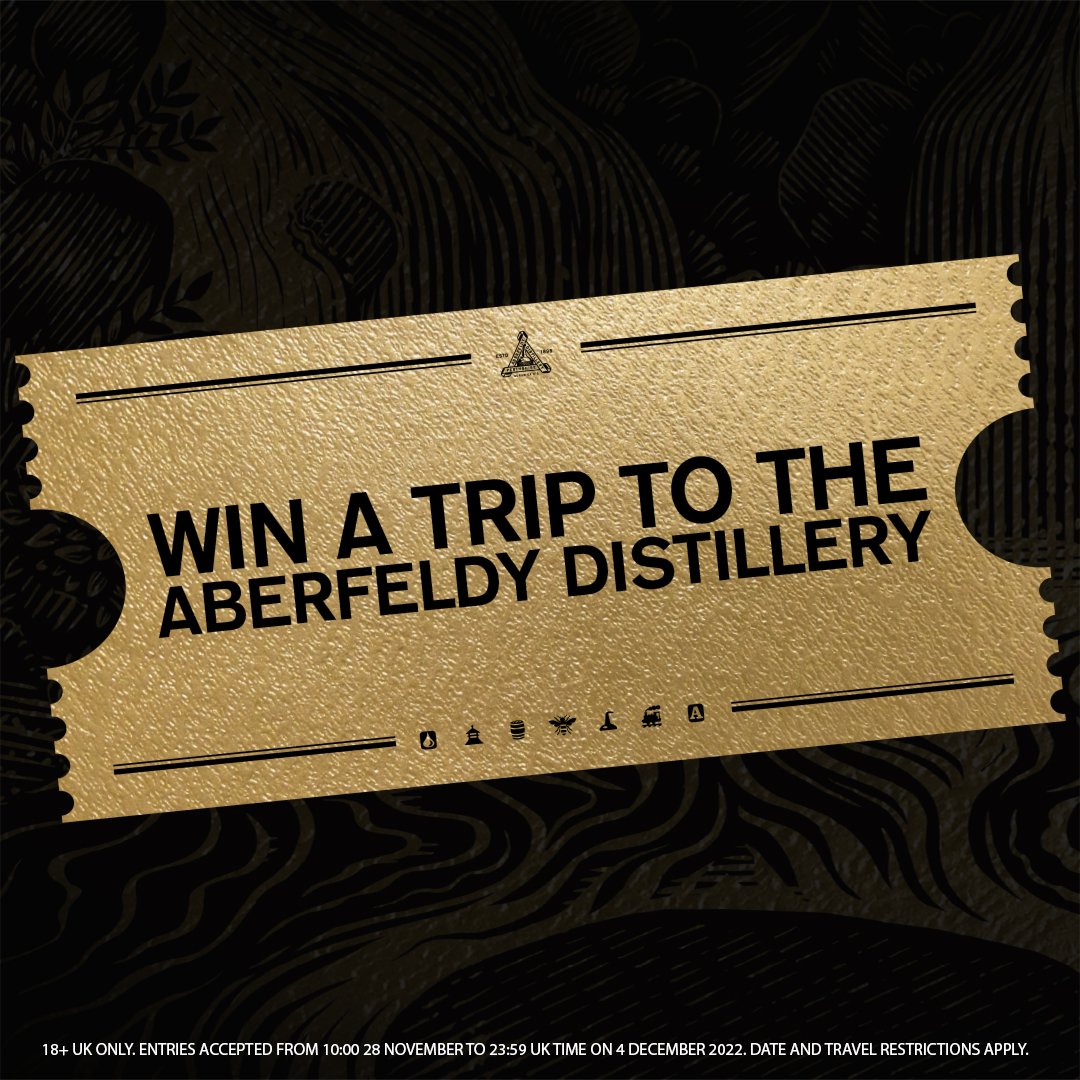 Master of Malt @MasterOfMalt
3 hours ago
Black & Gold is a particularly snazzy bourbon which has enjoyed 11 years of maturation, allowing it to develop a rewarding, complex and overall excellent flavour profile. 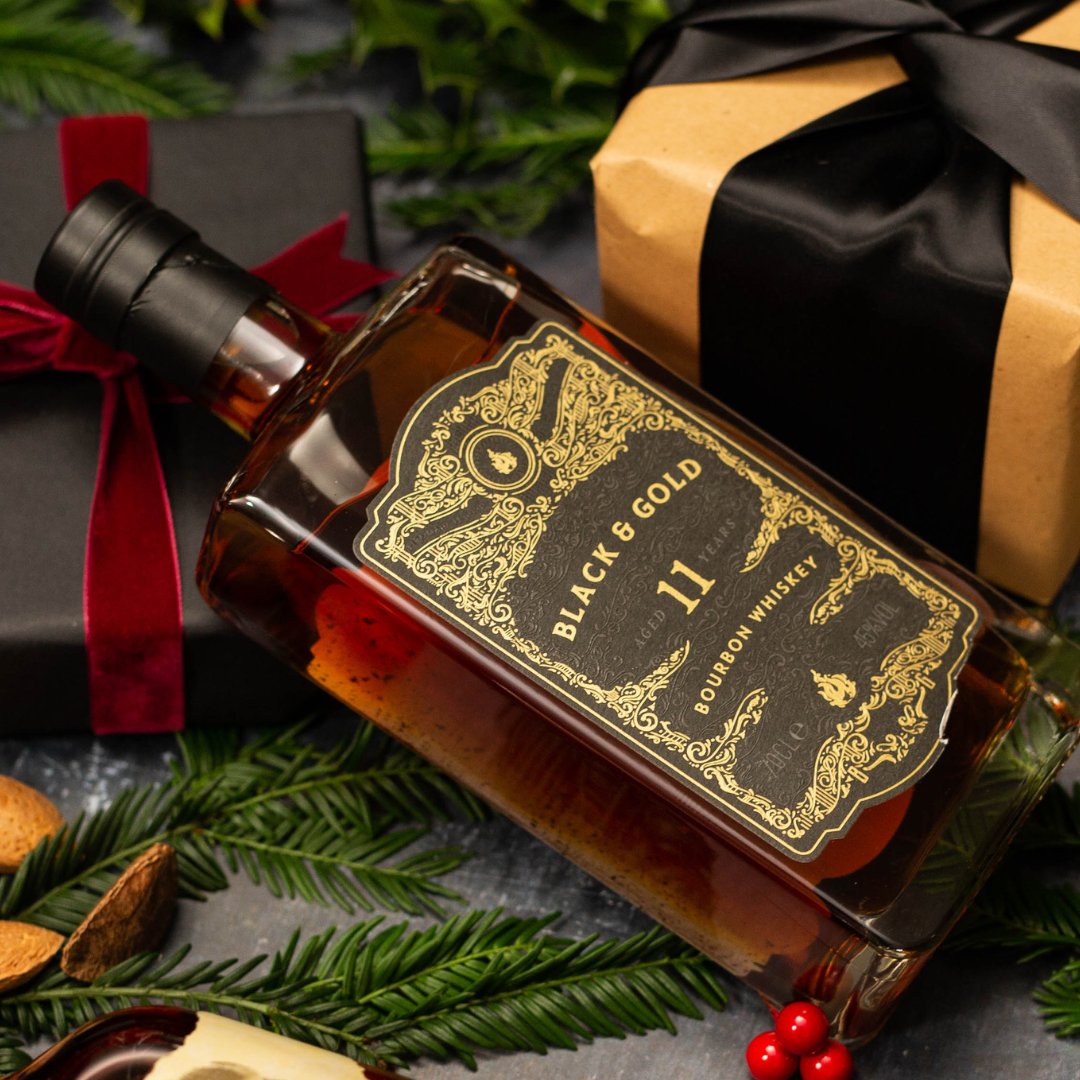 Master of Malt @MasterOfMalt
4 hours ago
Name a better Christmas pressie than a sumptuous bottle of Scotch? We'll wait... 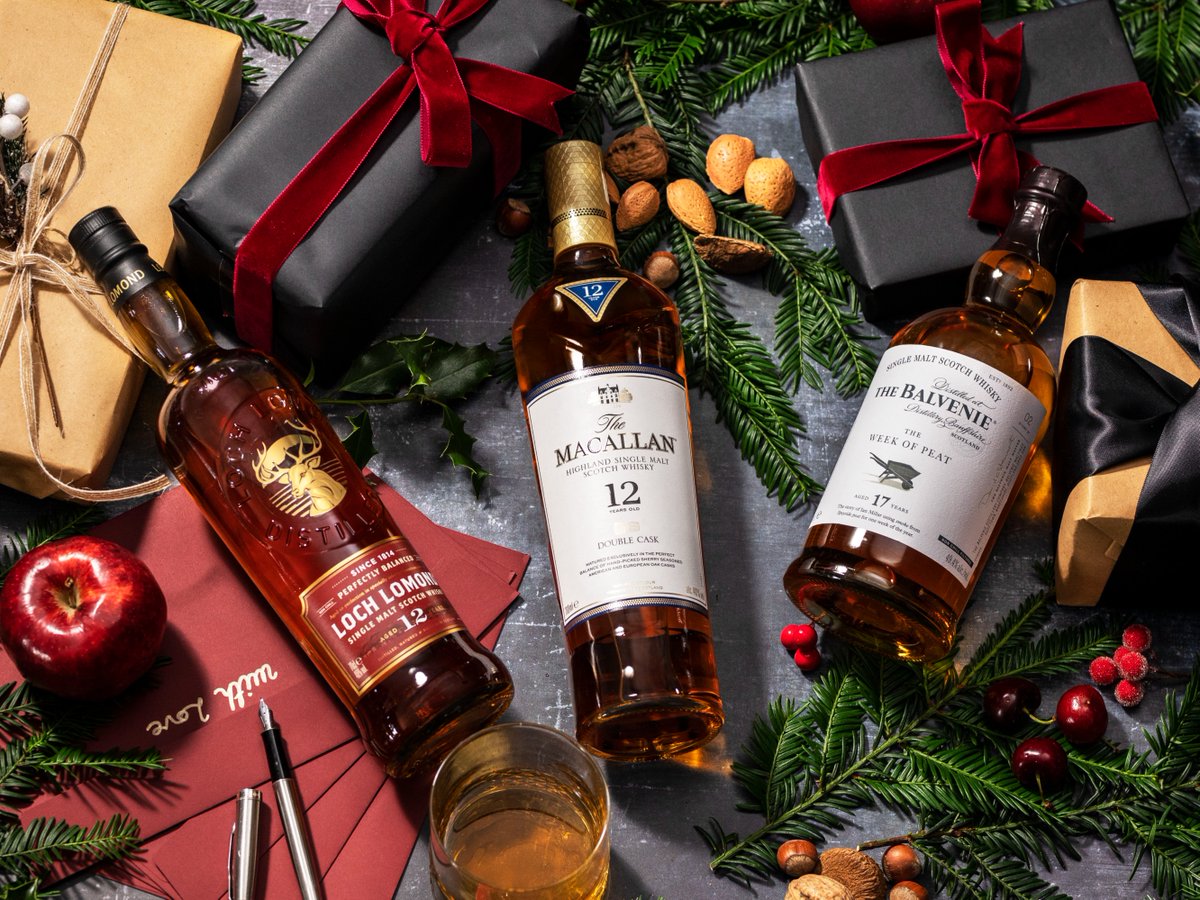