Cocktail of the Week: The Bullshot

Millie Milliken
No Comments on Cocktail of the Week: The Bullshot

The heyday of the Bullshot cocktail was in the 1960s and’70s when it was enjoyed by such stars as Joan Crawford, Malcolm McDowell, and, um, Rodney Dangerfield. Since then, it’s never quite reached such glittering heights. But Millie Milliken thinks the Bullshot is ripe for a revival. So grab a can of Campbell’s beef broth, and discover it for yourself.

It all started with a can of Campbell’s soup. So says cocktail historian Dave Wondrich in his recounting of the origins of the Bullshot cocktail. Detroit’s Caucus Club bar is the setting for this slightly strange cocktail which was invented by a soup PR man and a bartender. Somehow, it became a mainstay of American bars during the 1950s and ‘60s.

The Bullshot (which has also been known as a Jumping Bull, Matador and Ox on the Rocks is unsurprisingly bovine in nature. Traditionally, it comprises beef bouillon, vodka, lemon juice and hot pepper or Worcestershire sauce – a meaty version, for some, of a Bloody Mary – and although originally served cold, it can also be served hot as a warming toddy.

Despite its popularity in mid-20th century America, the Bullshot isn’t something you see on many bar menus in the UK. It did make an appearance at Claridge’s’ The Fumoir bar in 2014 and The Times even reported that it was among the meaty cocktails (‘stocktails’) making a comeback as recently as 2018. Surely, beef broth’s reputation as a virtuous liquid lately gives it a pretty good chance.

So, how did it all begin? And what can they look – and taste – like now? 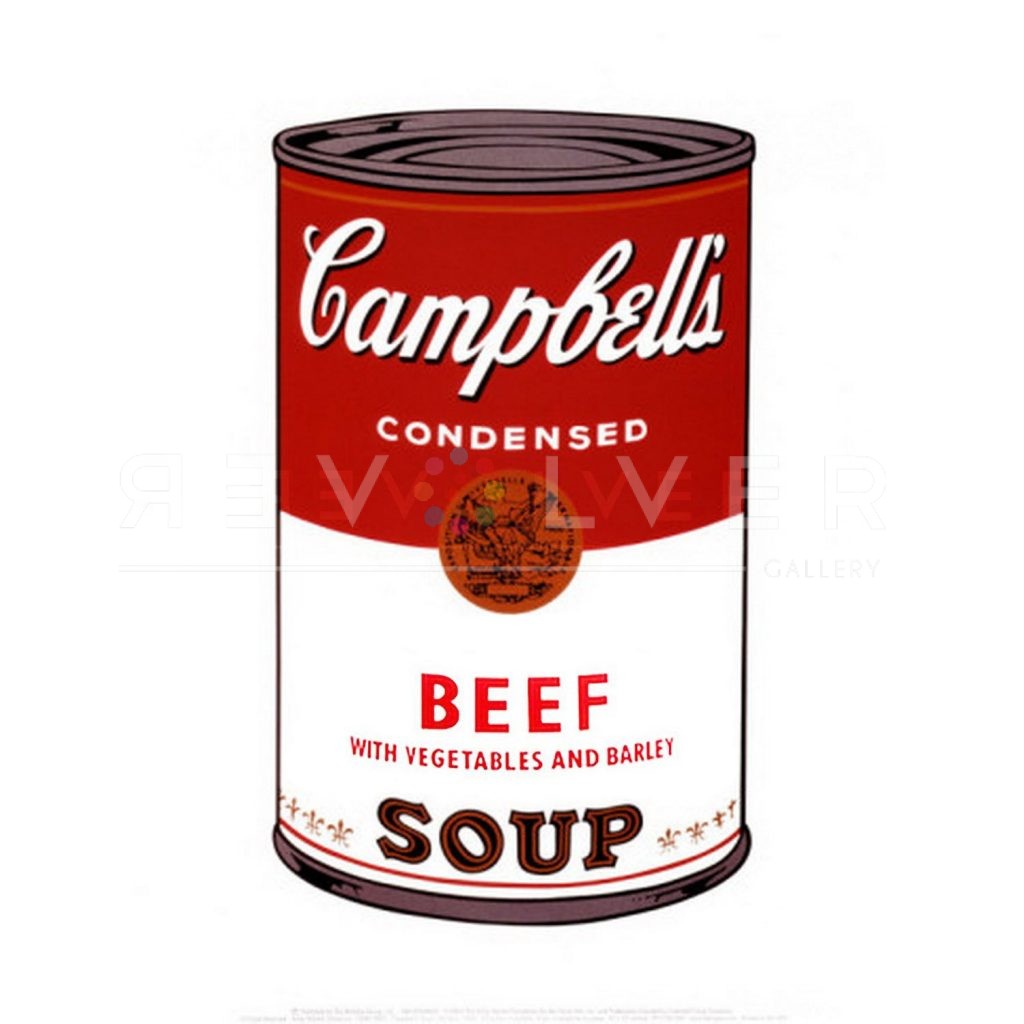 As Wondrich regales, one night, Lester Gruber, owner of the Caucus Club, got talking over the bar to John Hurley, a local PR man who just so happened to be looking after the Campbell’s account. One of the soup brand’s products at the time was a canned beef broth – the bouillon – and Hurley was having trouble shifting it. Gruber volunteered to help and with the addition of vodka, Worcestershire sauce and Tabasco, the Bullshot was born.

In the 1970s the brand took it one step further with a catchy ‘soup on the rocks’ advert, showing a can of Campbell’s beef bouillon being poured over ice: “Take it straight or add a dash of Worcestershire or lemon peel for a kicky switch,” the ad reads, notably eschewing the vodka. It’s follow-up was an ad for a Frisky Sour – beef bouillon, ice water, fresh lemon juice, shaken and served in a Champagne flute, again a non-alcoholic family-friendly drink.

If it’s good enough for…

The boozy version has been enjoyed by some of the 50s and 60s most notable Hollywood stars – except for Marilyn Monroe who apparently said, “What a horrible thing to do with vodka”.

Those in favour though include Malcolm McDowell who was reported to have been seen drinking beef bouillon and vodka while promoting Stanley Kubrick’s 1971 film, A Clockwork Orange.

A contemporary of Monroe, Joan Crawford (of Whatever Happened to Baby Jane? fame) was also a fan. She was said to enjoy a Bullshot – or six – 1960s TV sensation Richard Chamberlain at New York hotspot La Grenouille.

For those familiar with the 1980s golf comedy Caddyshack, you’ll even hear actor and comedian Rodney Dangerfield ask the film’s lead Chevy Chase: “Hey, can you make a Bullshot?”

Just like the Bloody Mary, the Bullshot is a drink that can be made easily at home, and can be as cheap or as premium as your palate prefers. Sticklers for tradition may want to do justice to the original recipe by using Campbell’s beef broth as the base (or something more contemporary such as Spring Broth’s bottled beef broth), while homemade broths will, of course, work just as well. Vegans can also get involved with a hearty mushroom consommé.

Staying with vodka and the likes of Black Cow Pure Milk vodka brings a slightly more creamy and sumptuous character to the drink, while Mermaid Sea Salt Vodka brings home the savouriness. Just as with a Bloody Mary as well, additions like Marmite in the mix or a celery or chilli salt rim on the glass can also add that extra kick of umami and spice. The recipe below is based on the one from Difford’s Guide. You may want more or less seasoning. 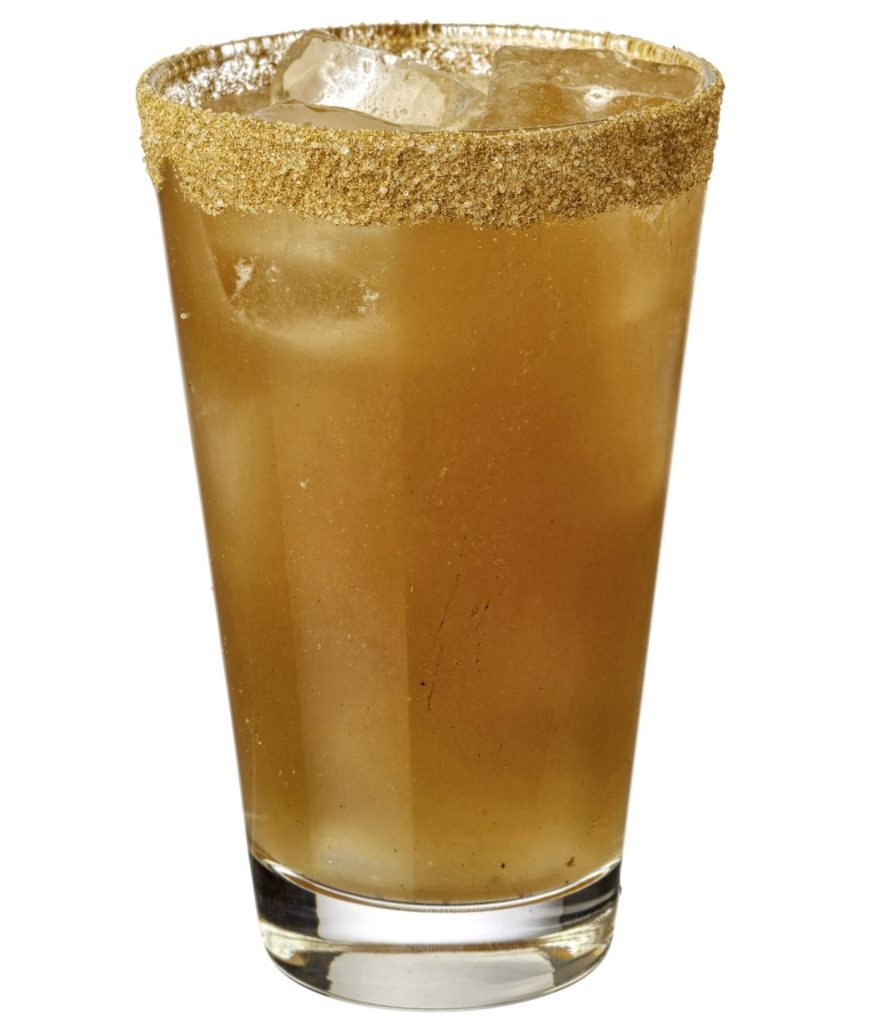 How to make a Bullshot

Mix your vodka and beef bouillon together, add the lemon juice, Worcestershire Sauce, hot sauce, salt and pepper. Pour over ice into a Highball glass. Garnish with a wedge of lemon and a salted rim (optional).

Master of Malt @MasterOfMalt
3 hours ago
Well, isn't this a stunner? Single malt from the now closed Dallas Dhu, distilled in 1969 and matured for 50 years in a single ex-sherry hogshead! Independently bottled, and extremely smartly presented for @gordon_macphail's Private Collection.

Master of Malt @MasterOfMalt
12 hours ago
According to market research by Shepper, the UK’s on-trade and hospitality outlets prefer to serve leading gin and tonic brands as their house products instead of supporting local and small-batch counterparts.
https://t.co/J73mlftt0B
View on Twitter
0
0

The winner of our El Rayo Tequila bundle is...