Cocktail of the Week: The Brazil Basil Smash

Henry Jeffreys
No Comments on Cocktail of the Week: The Brazil Basil Smash

This week we’re learning about Brazil’s native spirit from the founder of Avua Cachaça Nate Whitehouse and he’s showing us how to make a deliciously herbaceous concoction. What a nice chap.

It was music that drew Nate Whitehouse to Brazilian culture: “I was originally a musician and always loved Brazilian music with its polyrhythmic complexity”. He had a peripatetic upbringing as a “military brat”, as he puts it, but eventually moved to New York City as an adult. Not knowing anyone, he spent a lot of time in Brazilian bars and it was in one of these, Miss Favela in Williamsburg, that he was introduced to cachaça: “I walked in mid afternoon, there was a big samba band playing and it was filled to brim with people from all over the world. I tried cachaça for the first time and was blown away by the bottles they had imported.”

Cachaça is similar to rhum agricole in that it’s made from sugar cane juice rather than molasses. It was probably the first rum dating back to the Portuguese introducing distillation to South American around 1516, around 100 years before it reached the Caribbean. According to Whitehouse, “it was producers from Brazil who brought cane distillation to Caribbean.” It’s now a massive industry, Brazil is the third largest rum producer in the world with approximately 3000 legal brands and 40,000 illegal brands. 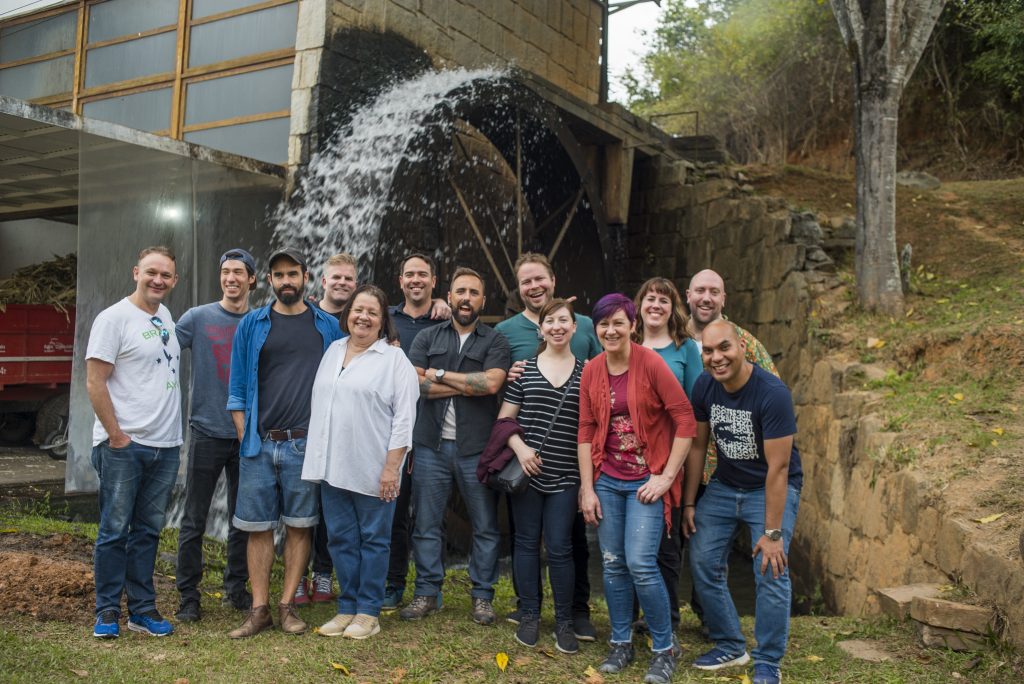 Some brands in Brazil sell for as little as 80p per bottle, and most that is exported is the industrial stuff made in huge column stills. We’re missing out because real cachaça, Whitehouse said, has more in common with mezcal. He wanted to create a brand to show how good traditionally-made cachaça can be. So along with New York-based drinks specialist Peter Nevenglosky, he teamed up with Katia Espírito Santo from Fazenda Da Quinta. The family has been making cachaça since the 1920s. “It’s a pretty remote farm, about four hours drive from Rio,” Whitehouse said. They use only cane from their estate. You can’t transport fresh sugar cane or it will start to ferment and oxidise. They press the cane using a wheel driven by water and then the stills are heated by burnt husks. Fermentation is by wild yeasts. This is followed by a single distillation in a pot still with a two plate column attached creating a spirit with a huge range of congeners.

Combining Fazenda da Quinta’s traditional methods with Whitehouse and Nevenglosky’s marketing, the result was Avua Cachaça. Whitehouse said, “we worked to design a brand that would express something authentic and Brazilian.” He was inspired by the Brazil of the ‘50s with its bossa nova music, Copacabana beach, modernist architecture and those old Pan Am adverts for flying into Rio de Janeiro. They now sell all over Europe and America though you might be surprised that the biggest market is Germany. The Germans love a bit of cachaça: according to Whitehouse, the Caiprinha is more popular than the Margarita over there. 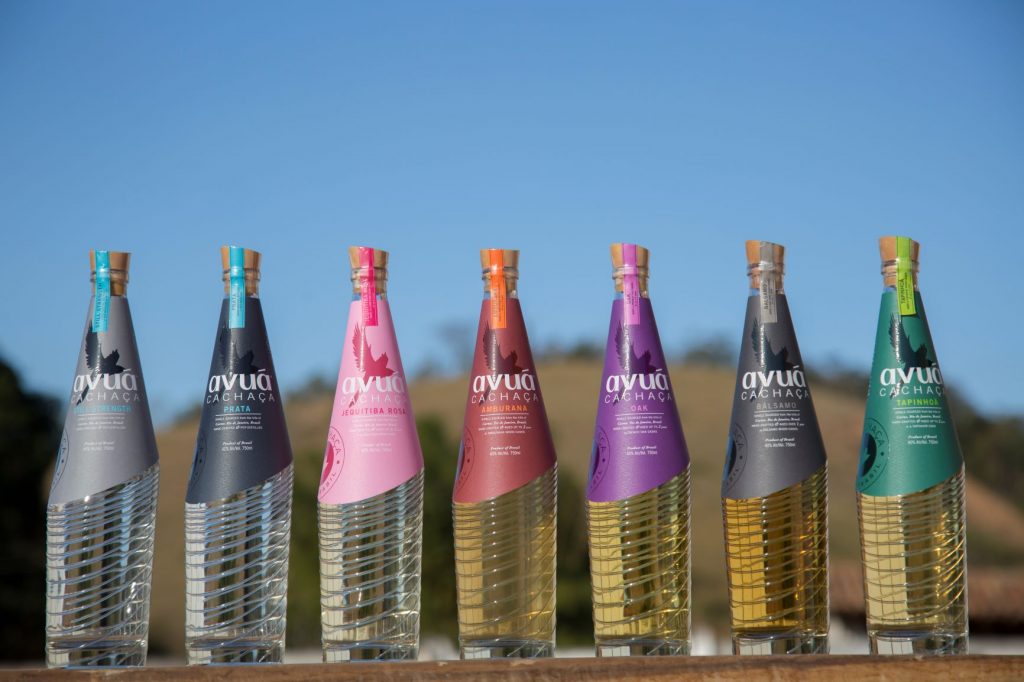 Most cachaça is drunk unaged but Brazil has something special to offer for those who want wood-aged spirits, an amazing biodiversity. The Mata Atlântica (Atlantic forest) in the bulge between Brazil and Argentina contains over 20,000 species. Traditionally cachaça would be transported in tropical wood barrels to workers in mines etc. in the process picking up the taste of the wood. Avua Cachaca offers a range of expressions aged in different types of wood such as Amburana, Bálsamo, and Tapinhoã.

These aged cachaças, according to Whitehouse, work well in dark spirit cocktails like the Old Fashioned or the Manhattan. The brilliantly-named New York bartender Cervantes Ramirez has come up with a take on the Presidente which he calls the Pan Am. It consists of 50 ml Avua Amburana, 25 ml Pierre Ferrand Dry Curacao, 25 ml dry Dolin Dry, stirred with ice and served straight up with an orange twist.

But for our Cocktail of the Week, we’re using the unaged version, Avua Cachaça Prata (meaning silver). Whitehouse said: “This is a riff on a cocktail originally developed by Le Lion in Hamburg.” It’s called the Brazil Basil Smash (above), and here’s how to make it:

Place the basil and lemon juice into a cocktail shaker. Gently muddle the lemon and basil. Add sugar syrup and cachaça and top up with ice. Shake vigorously. Double strain into an ice-filled rocks glass and garnish with basil leaves. 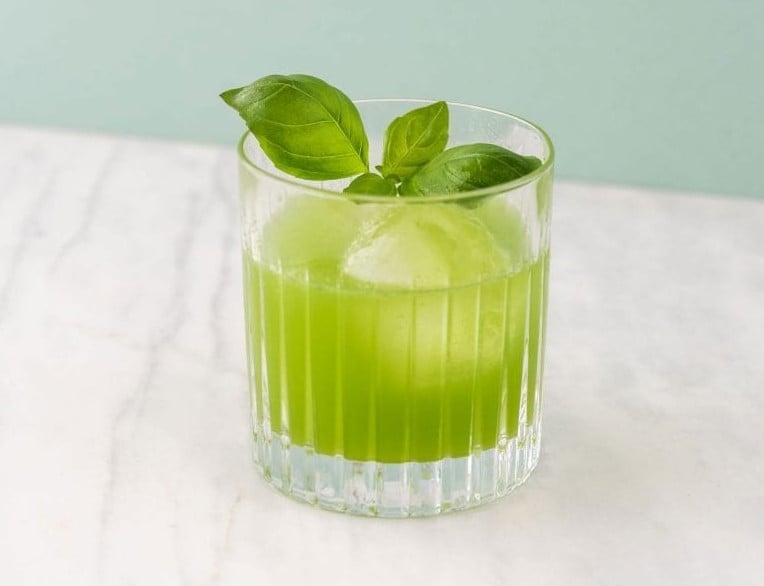