Today, Brora is reborn as the first cask in 38 years was filled. After a four year refurbishment to return the legendary Scotch whisky distillery to its condition in 1983,  Brora opens its gates and is once again distilling.

At 11 o’ clock this morning, a slumbering giant reawoke. Yes, Brora is reborn as it opened its gates and filled its first cask. We would have been there, but Covid restrictions meant that the whole thing had to be done virtually. 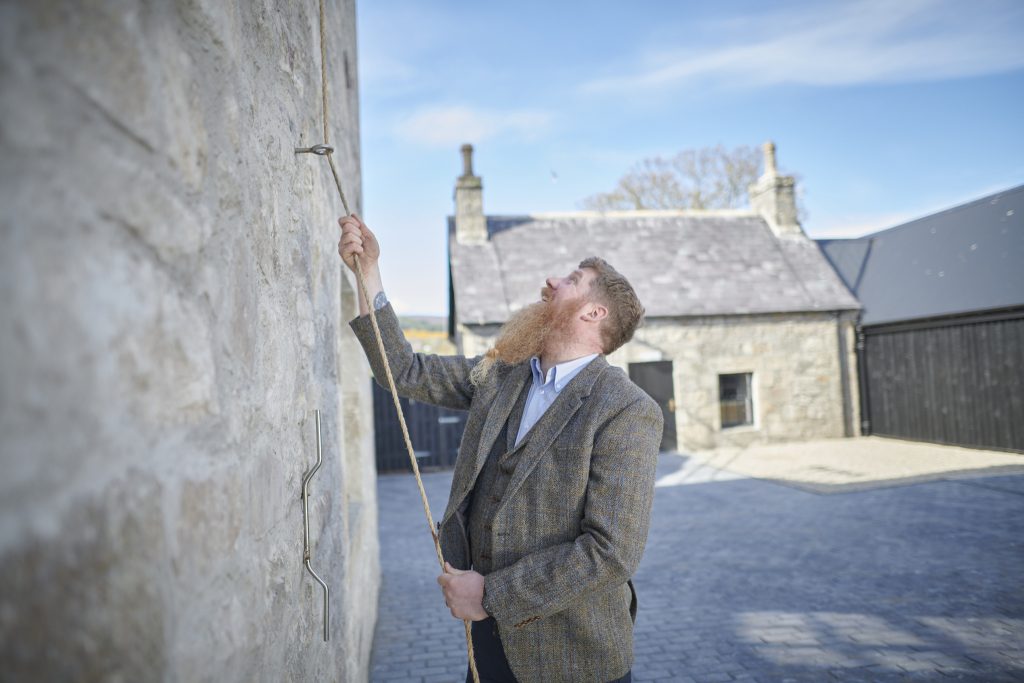 Still, there was not a dry eye in the house as various Diageo types waxed lyrical about the rebirth of Brora. The film starts with master distiller Stewart Bowman opening the famous wild cat gates at the distillery. He oversaw the filling of the first cask this morning and rolled it into Warehouse Number One, where the dwindling reserves of Brora single malt Scotch whisky are kept. The reborn distillery will produce around 800,000 litres a year and aims to be carbon neutral, powered entirely by on-site renewable energy.

It’s been quite a journey since we announced back in 2017 that Diageo was spending £35 million to reopen both Brora in the Highlands and Port Ellen on Islay. Unlike with Port Ellen where much of the distillery including the stills were destroyed when it closed, Brora had just been left to decay after it filled its final cask in 1983.

Archivist Joanne McKerchar explained, “When we first opened the doors at Brora we walked into a time capsule. As a historian and an archivist for malts, I had never seen anything like that before. It was unbelievable just how untouched it was: as if the guys had just finished their shift and walked out – but, of course, nobody then came back in.”

Yet, it was far from a working distillery. The whole place has been completely refurbished to exactly recreate the conditions of the old Brora right down to the traditional rake and gear mash tun and is using malted barley from Glen Ord maltings, just as before. Stewart Bowman said:

“We have gone to every effort to replicate, as closely as possible, the conditions, equipment and processes from Brora in 1983 in order to recreate the spirit for which the distillery is famous. The original pair of Brora stills travelled 200 miles across Scotland to Diageo Abercrombie Coppersmiths in Alloa where they were refurbished by hand; we raised up the original pagoda roof to conduct intricate repairs, and rebuilt the stillhouse brick-by-brick using original Brora stone to restore this historic Victorian distillery.”

But the rebirth isn’t just about using the right equipment, as master blender Dr Jim Beveridge OBE explained: “When I heard of the plans to bring Brora back, I recalled tasting Brora stocks of the 1980s – one of my early jobs at Diageo many years ago. By sampling remaining old stocks of Brora and using historic tasting notes, we slowly built a picture. With my colleague Donna Anderson, we were able to make this vision of the liquid a reality by reverse-engineering the production process.” 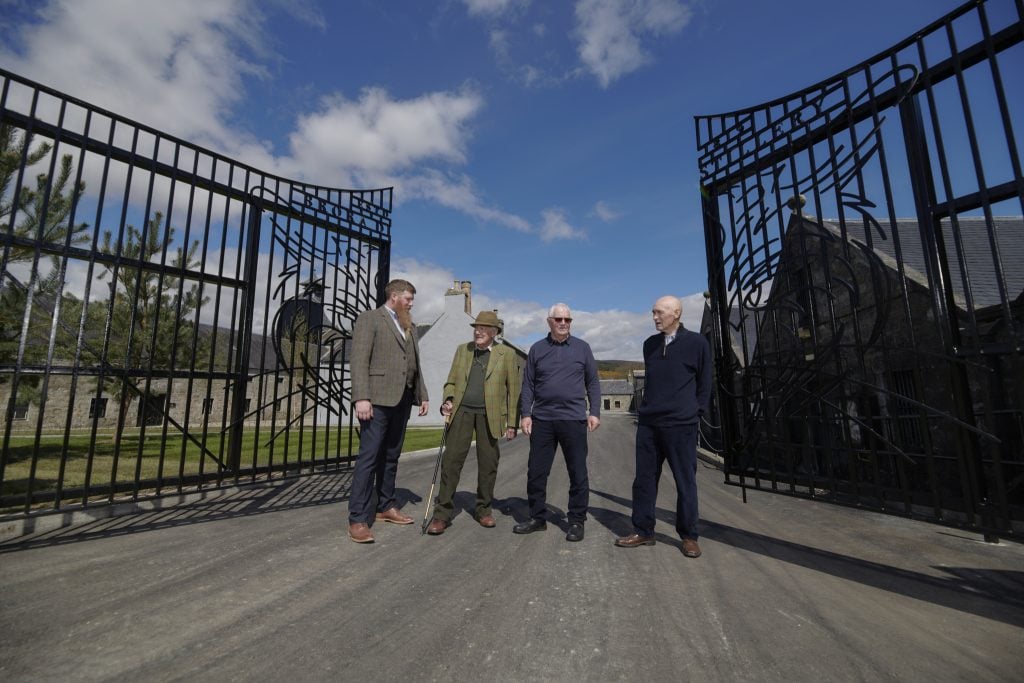 So once again Brora is distilling. And it’s particularly fitting that Bowman is overseeing it all as his father was Brora’s last exciseman. He explained: “In 1983, my father wrote in an old distillery ledger ‘Commencement of Brora Distillery silent season (undetermined period)’. Growing up in the village we often wondered whether Brora would ever return, but today we filled the first cask. It is with great pride that I can now say to my father, the Brora community, and all the ‘old hands’ that worked at Brora and helped to craft a legendary whisky, that the stills are alive and we are making Brora spirit once again.”

All this misty-eyed romanticism can’t hide the fact that the reopened Brora should be extremely lucrative for Diageo, long before any whisky comes on the market. The distillery will be open to the public from July with two distillery tours available, one costing £300 or you could go for the premium option at £600. Ouch! A reflection of the value of the dwindling stocks of mature Brora. Then there’s the recently-released Triptych, a snip at £30,000. The whisky world has changed considerably since 1983.

Cocktail of the Week: The Stone Fence

Win a VIP trip to the Boatyard Distillery