Are these Britain’s smallest gin distilleries?

Annie Hayes
2 Comments on Are these Britain’s smallest gin distilleries?

Some people build a garden shed and store a lawnmower in it. Others think, ‘I could make gin in that’. We like those people. Here, we celebrate five of Britain’s smallest gin distilleries – proof (geddit?) that great things come in small packages.

What makes a distillery ‘small’? Still capacity in litres, perhaps, or the number of batches produced each week? Or do you judge each site quite literally, by floor space? These things don’t exist independently of course – the folks at Beefeater aren’t running one of the world’s best-selling gin brands from a garden shed – but they spark competition among small-scale operations that choose to use their size as a selling point.

For the sake of this listicle, we’ve considered a mix of the aforementioned factors to determine the ‘smallest’ all-round sites. It’s important to remember that we’re not Guinness World Records inspectors, we’re just a bunch of people who really, really like spirits. We did not traverse the UK with a clipboard questionnaire and a juniper-sensitive Basset hound. Nor did we break and enter any distilleries with a measuring tape and jug to confirm or dispel any claims about capacity.

Without further ado, here we’ve unearthed five of the UK’s smallest gin distilleries right now… well, the ones we know about, anyway. Have you noticed a curious juniper-y smell wafting out of your neighbour’s conservatory? Or perhaps your postie has started a side hustle? Share any fledgling distillers we’ve missed in the comments below!

Andy and Zoe Arnold-Bennett with their shed

Peer inside Andy and Zoe Arnold-Bennett’s 7ft x 7ft garden shed on the outskirts of the Lake District and you won’t find a rusty tandem bicycle – you’ll unearth something far more interesting: bucketloads of gin. Established back in October, 2016, the Shed 1 range consists of three core bottlings: Giggle in the Ginnel, Fancy Frolic, and Cuckold’s Revenge, with 36 x 500ml bottles produced in every run. The duo is partial to a seasonal tipple too – their most recent limited edition bottling, Shed Loads of Love, combines “rose petals, lavender and strawberries with a delicate hint of chilli”.

Established in 2016, Second Son Distillery – which claims to be the smallest licensed distillery in the UK – is the brainchild of former pub landlord John (depicted on the label) and graphic designer-slash-gin-aficionado Anna. Together the business partners distil, label and bottle their three creations – Cheshire Gin, Winter Spiced Gin, and Summer Edition Gin – in 250-year-old pub The Tigers Head on the edge of Delamere Forest, producing just 32 bottles per batch. You can bet the place serves a cracking G&T, too.

The tiny still at Duck and Crutch in Kensington

Such is the London property market that a Kensington shed could be marketed as a studio flat and no one would bat an eyelid. Instead, couple Hollie and George (and to a certain extent, their dachshund Meryl) kitted out their 6ft x 4ft space with a lovely shiny copper still and launched Duck and Crutch gin, featuring vanilla pod, fresh lemon, Darjeeling tea, fresh thyme, orange peel, cardamom pod and nutmeg botanicals. If you like a punchier gin, Duck and Crutch releases 33 bottles of Kensington Overproof Dry Gin each month, which comes in at a respectable 57% ABV.

If you’re looking for an excuse to book your next holiday, we’ve found one. But you won’t need to travel thousands of miles to sample The Nicholas Culpeper London Dry Gin more or less straight off the still – in fact, you need not even go through security. Named in honour of the 17th century English botanist, herbalist and physician who once lived nearby, this creation is produced in the world’s first airport gin distillery. The still is named Judith after Culpeper’s ill-fated fiancée, and makes just 12 bottles per run. N’aww.

At this point I’m starting to feel like the only person in Britain who doesn’t own a shed, but even if I did, I can’t promise I’d use the space as wisely as the father and son distilling team behind Carnoustie Distillery. From white chocolate-flavoured vodka to toffee apple rum liqueur (and, of course, gin) Billy Duncan and his son Jory create a variety of craft spirits in a 10 ft x 8 ft distillery in their back garden – the bottles of which are bedecked with the Duncan family tartan and motto. At the age of 21, Jory is thought to be one of the UK’s youngest distillers.

Master of Malt @MasterOfMalt
1 hour ago
Crafted to resemble a certain historic #rum from Trinidad & Tobago, it's @AngosturaHouse 1919! A sip of history, if you will. 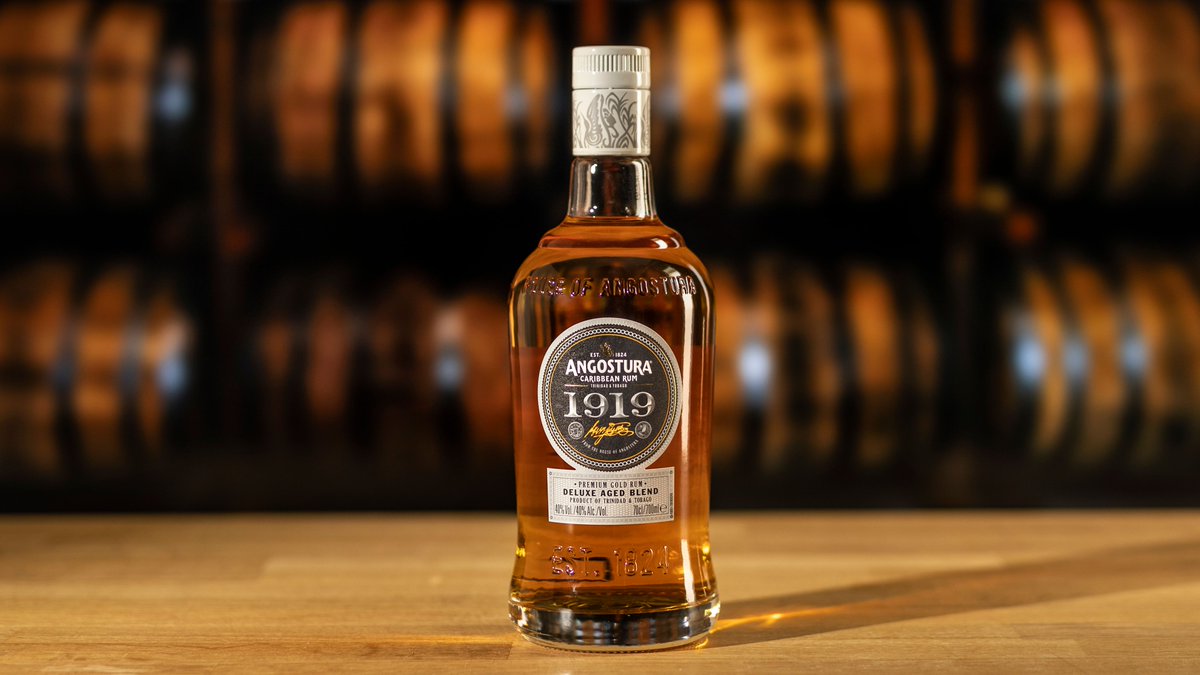 Master of Malt @MasterOfMalt
2 hours ago
. @IrishDistillers has confirmed that Brian Nation will leave his role and that master of maturation Kevin O’Gorman will replace him as master distiller at Midleton Distillery. https://t.co/uo8kZWvZDr
View on Twitter
0
4

Master of Malt @MasterOfMalt
3 hours ago
A fab Kentucky #bourbon here from American Eagle. The hefty dose of corn in the mash bill makes for delicious buttery goodness. 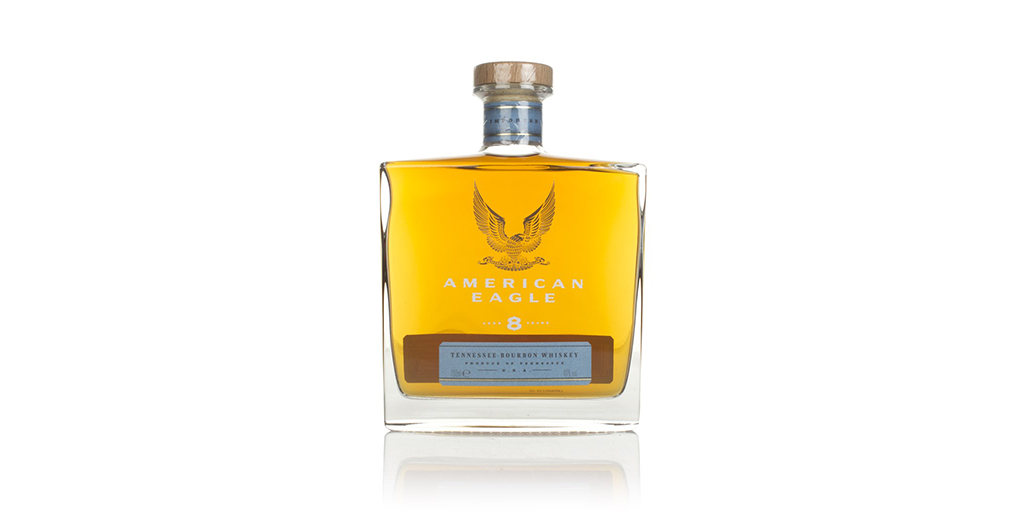