5 reasons why you should try a kegged cocktail

Kegged cocktails, draught cocktails, taptails or simply ‘cocktails on tap’; whatever you want to call them, pre-batched carbonated serves are slowly commandeering bar space where beer taps once dominated. If regular old cocktails really aren’t your bag, here are five very good reasons to consider ordering your next tipple on tap…

“We sat down with Jack Daniel’s about four years ago and said, ‘we’ve got this crazy idea, we want to take a Jack Daniel’s and Coke and put it into a keg and serve it like an Espresso Martini through nitro’,” explains Robin Honhold, head of operations at Mr Lyan and author of the Nitro Legacy Handbook. “They said, ‘that sounds like fun, let’s do it’.”

Initially, Team Lyan “literally took a fridge, drilled a hole out the side of it and put some kegs inside”, he says, but the project soon transformed into a full beer system – with the help of “a few real science-y people” – and then eventually into a portable trolley that quite literally toured Europe. Now, the team is sharing the knowledge they picked up along the way with the launch of the Nitro Legacy Handbook; a guide to draught cocktails created by bartenders, for bartenders.

“All the learning we’ve done from, essentially, a standing start has been in conjunction with Jack Daniel’s,” Honhold continues, “they supported us in creating that knowledge in the first place, so we thought it was best to share it with the rest of the [bartending] community by putting it into a book. It should benefit all of us and benefit our customers as well.”

We’re all about bang for buck at MoM Towers, so we waded through the technicalities and fancy jargon in the Jack Daniel’s x Mr Lyan Nitro Legacy Handbook to ascertain whether kegged cocktails really are all they’re cracked up to be. Here’s what we learned…

If you’re usually of the “I’ll just have a pint, cocktails take too long” school of thought, kegged cocktails might be the solution you’re looking for. When you consider the preparation time for your average cocktail – with all the measuring, pouring, shaking, straining and garnish-arranging – the draught variety is said to be twice as speedy, if not three or four times quicker than a super intricate and exacting drink. It’s literally as simple as pour, garnish and go.

It might not seem like it at times, but your local bartender isn’t actually a wizard. They’re only human, and as such, make regular human mistakes, like grabbing the wrong glass or shaking a cocktail that’s meant to be stirred. Unfortunately, blunders like these result in waste, and lots of it. When it comes to kegged cocktails, the mix is pre-batched, so not a single drop will go to waste. Bonus points if the bar has already done away with straws, too.

There’s nothing worse than sinking a fantastic drink in a bar, only to be disappointed later down the line when a different member of staff makes it (and goes a little OTT with the simple syrup). Consistency really is king, and this is where the taptail shines. Since the ingredients were carefully measured out in the sanctity of a closed bar, there’s no room for error when the team are unexpectedly slammed on a Tuesday night.

Let’s be honest, designing a taptail recipe is a seriously advanced bar flex. As well as making a cocktail that, y’know, people actually want to drink, there are a bunch of really crucial scientific elements to consider, like how the alcohol and sugar within the drink will interact with the gas and evolve the flavour over time. You can’t just whack a classic cocktail in a keg, charge it with nitrogen and expect it to taste nice. Speaking of…

Whatever the serve – be it the Lyan Tennessee Nitro Martini or something even more madcap – you can order a kegged cocktail safe in the knowledge that the recipe has been tweaked and fine-tuned to within an inch of its life. If the bar you’re frequenting has gone to the expense and effort of installing cocktails on tap, rest assured they care enough to make that drink as perfect as possible by the time it reaches your lips. All you need to do is sit back and enjoy it. 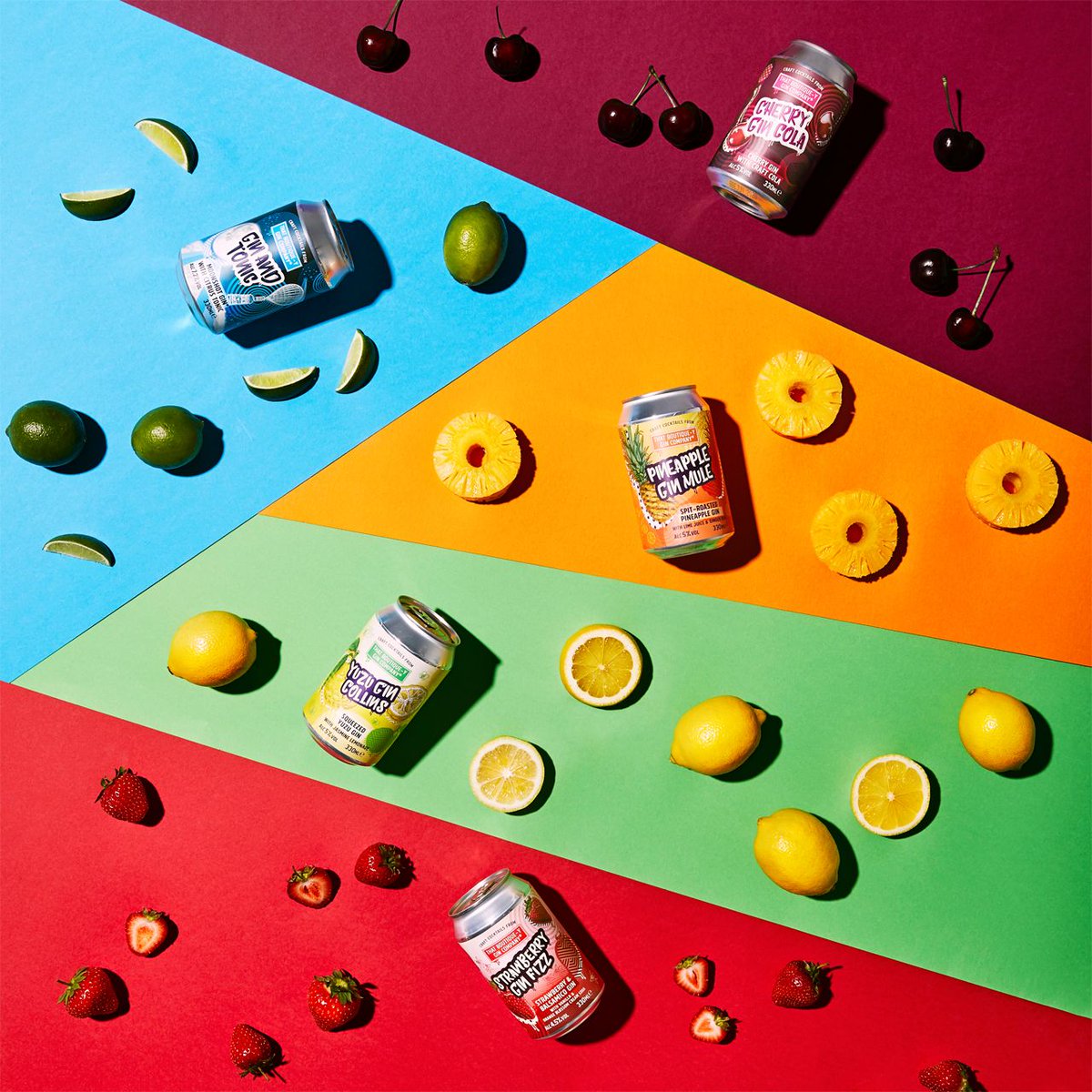 Boutique-y Gin Co @BoutiqueyGin
These delicious craft cocktails are all canned up for you to enjoy at home. 🏡

Master of Malt @MasterOfMalt
3 hours ago
From George Clooney's very own @Casamigos #Tequila (no biggie), it's the 14 month-matured Añejo expression! American oak supports the grassy agave with oodles of chocolate and buttery toffee. 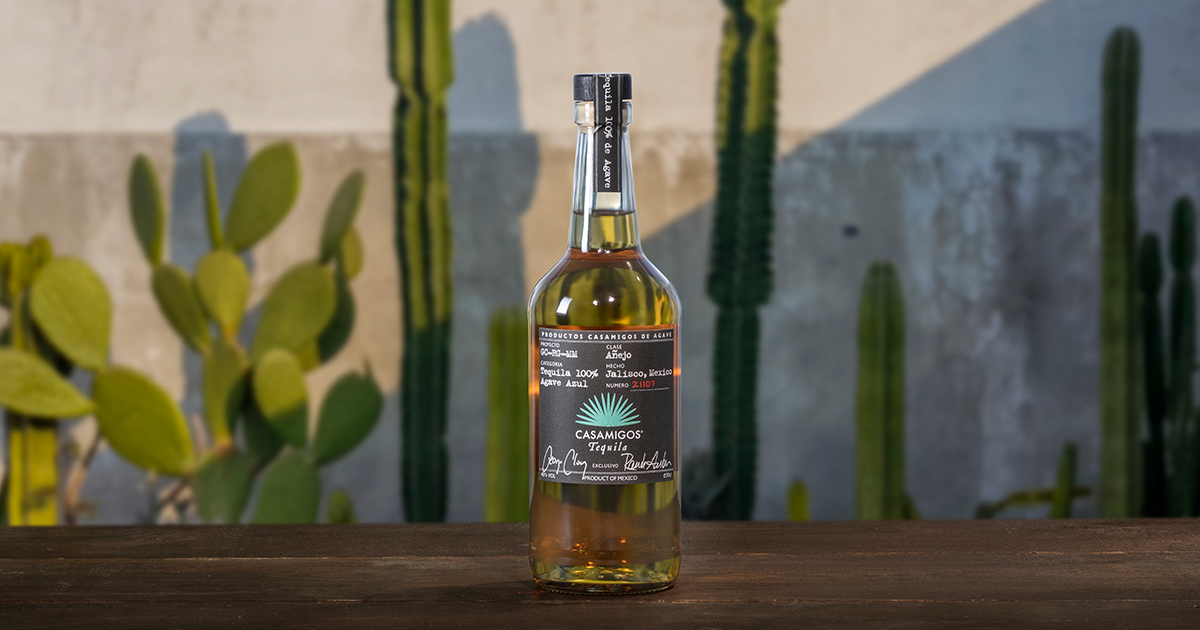 Master of Malt @MasterOfMalt
4 hours ago
. @4RosesBourbon is something of a king of #bourbon, with awesome expressions from the deliciously affordable to outstandingly rare single barrel bottlings! 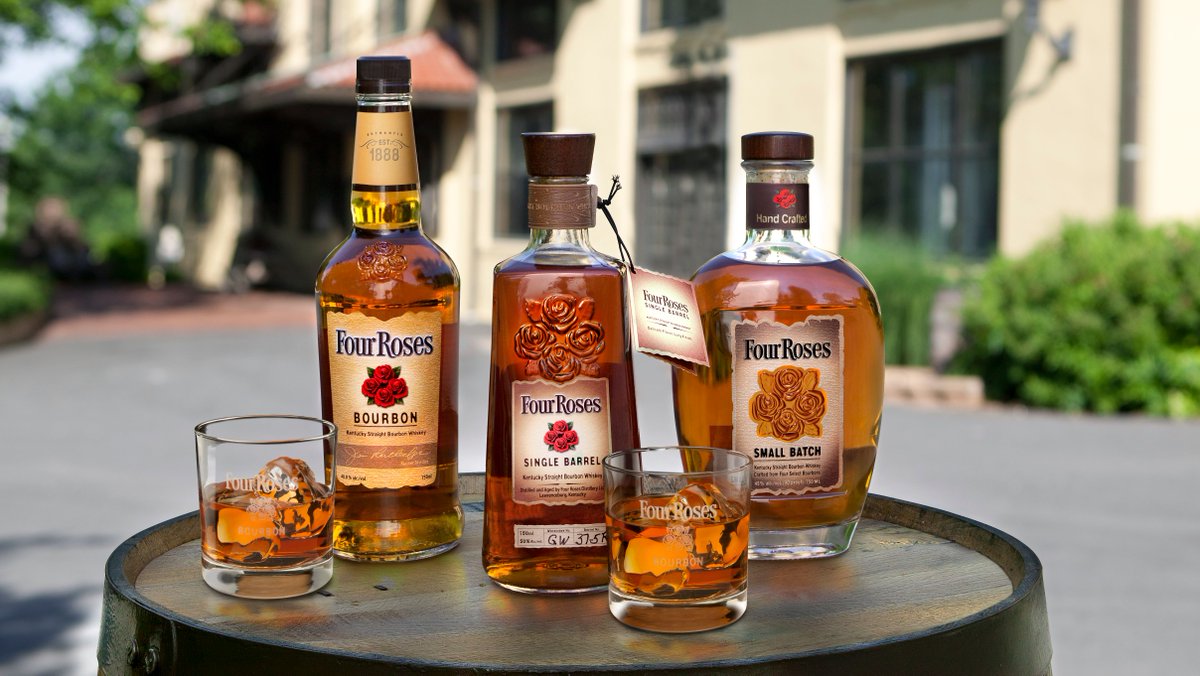 Cocktail of the Week: The Bronx

We put your Bruichladdich questions to Adam Hannett!