Yeast: the unsung hero of distillation

Annie Hayes
No Comments on Yeast: the unsung hero of distillation

Until relatively recently, conversations around yeast tended to be entirely functional, centred on efficiency and yield. But a handful of distillers have taken an altogether more experimental approach, treating yeast as a flavour tool in its own right. We speak to the distillers, researchers and industry experts unlocking the potential of this single-celled fungus…

Yeast is one of three essential ingredients used to make our favourite spirits. From a purely technical perspective, fermentation is the process by which yeast converts sugar into alcohol; it turns wort to wash. But thanks to a vast array of funky little compounds created during this process – known as ‘secondary metabolites’ – fermentation has a far greater influence on the final flavour of the new make than spirits marketing will have you believe. 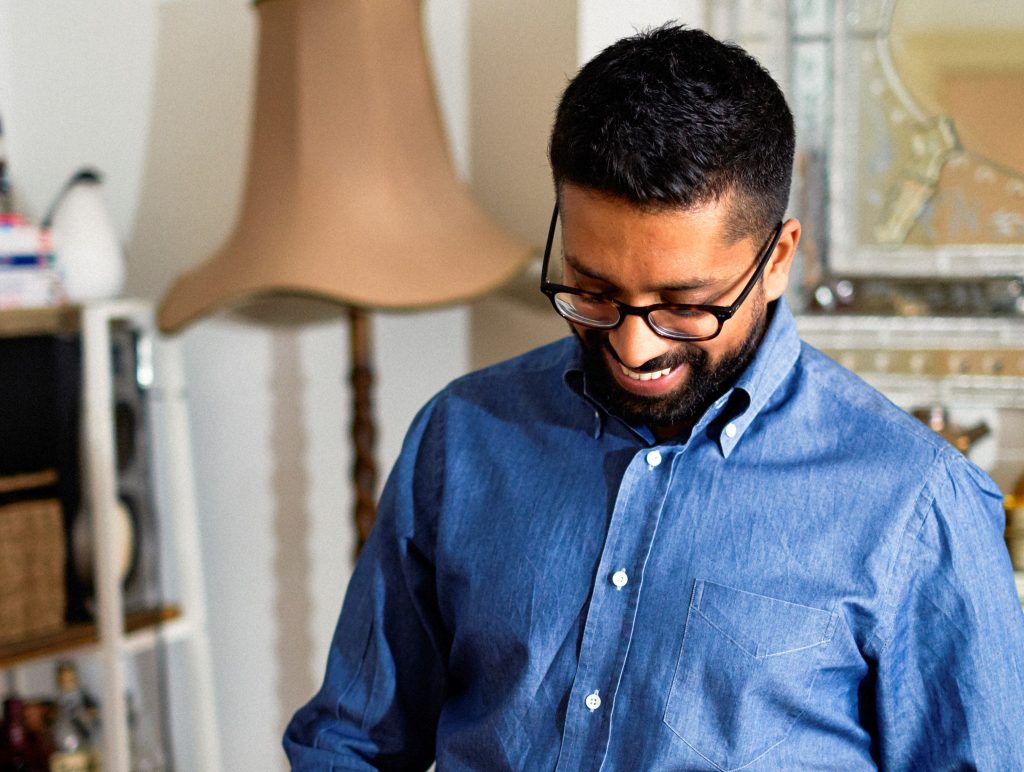 “Think about tasting a small-batch lager vs a commercial one, or a mass Pinot Grigio vs a wild-fermented one – the yeast produces the precursor flavours, which you’re simply concentrating when you distill them,” explains award-winning bartender Ryan Chetiyawardana (aka Mr Lyan), owner of Lyaness. “Not always for the best – there are many notes that are faults caused by ‘dirty’ fermentation and unwanted microbes – but it gives more variety, and more opportunity for a more diverse selection of aromas, textures and flavours.”

Having been “playing around with microbes for a decade now”, Chetiyawardana is familiar with the magic of yeast – even launching a range a whole range of ‘biologically aged cocktails’ including the Champagne Gin Fizz (made using Champagne yeast), one simply called ‘The Living Cocktail’ and a Manhattan that was “made using fermentation, akin to a port”.

“The thing I always loved about working with microbes is the lack of control,” he says. “You can give a nudge, but you’re working with a living organism that does what it wants. The parameters that aid or hinder them can be controlled though, so you can make their life easy, you can stress them out – all lead to interesting results. Replicability, consistency and certainty removed yeast’s freedom historically, but with better science and understanding, we can hopefully balance these out and give us more diversity in the products we can create.”

Any attributes that might make a yeast strain particularly ‘good’ or ‘bad’ for spirits production really depends on the style you want to create, Chetiyawardana says. “You might want a meaty, sulphury make for long ageing, or you might want a super fruity spirit to give brightness to your blend. I think it’s more about knowing what style you want to create, and realising that them little yeasty bugs can help you achieve that.” 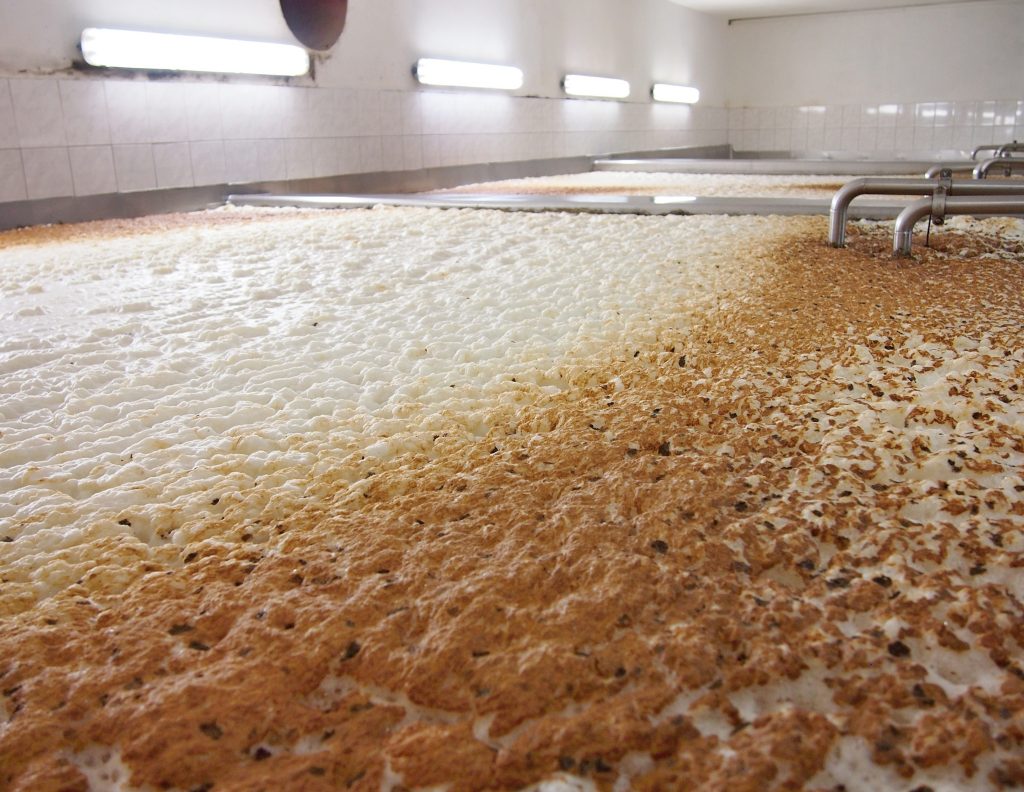 Some yeast strains have been handed down through generations – Maker’s Mark uses a 150-year-old heirloom strain; Jim Beam’s yeast dates back to the end of Prohibition – while others reflect the local terroir (the team at Herradura Tequila, for example, use 100% wild yeast to spontaneously ferment their agave mash). Some distilleries, like Japanese whisky-maker Nikka, cultivate their own strains from a wide variety of sources from yeast strain libraries to local breweries. A great many more simply buy distillers’ yeast from professional suppliers.

This isn’t necessarily a bad thing. After all, these kinds of commercial yeasts are reliable, consistent, and optimised for the job. For New York Distilling Company, they’re an ideal stop-gap. “While we are taking the time to experiment with yeast strains that could, in the future, be proprietary, we use a commercial distillers yeast to ensure consistency in our production,” says co-founder Allen Katz. “As young distillers, with our oldest barrels now approaching eight years old, we’re constantly learning about our whiskey on a seasonal basis.

“Our specific varieties of rye – Pedersen Field Race Rye and an 18th century variety called Horton – tend to result in honeyed floral and stone fruit notes,” he continues. “As we contemplate specific yeast strains for the future, or even propagating a ‘Brooklyn rooftop yeast’, we will look to experiment with attributes that either compliment or enhance these natural and recurring characteristics, or that provide interesting contrasts. For now, our approach with regard to yeast has been to focus on yield.”

Across the pond, a two-year research and development programme between Edinburgh’s Port of Leith Distillery and Heriot Watt University’s International Centre for Brewing & Distilling (ICBD) is drawing to a close. Together, they have experimented with a range of yeast varieties, “including Belgian brewing strains, German ale strains, lager strains and a number of wine strains to name a few”, says Victoria Muir-Taylor, distiller and head of whisky research at Port of Leith. 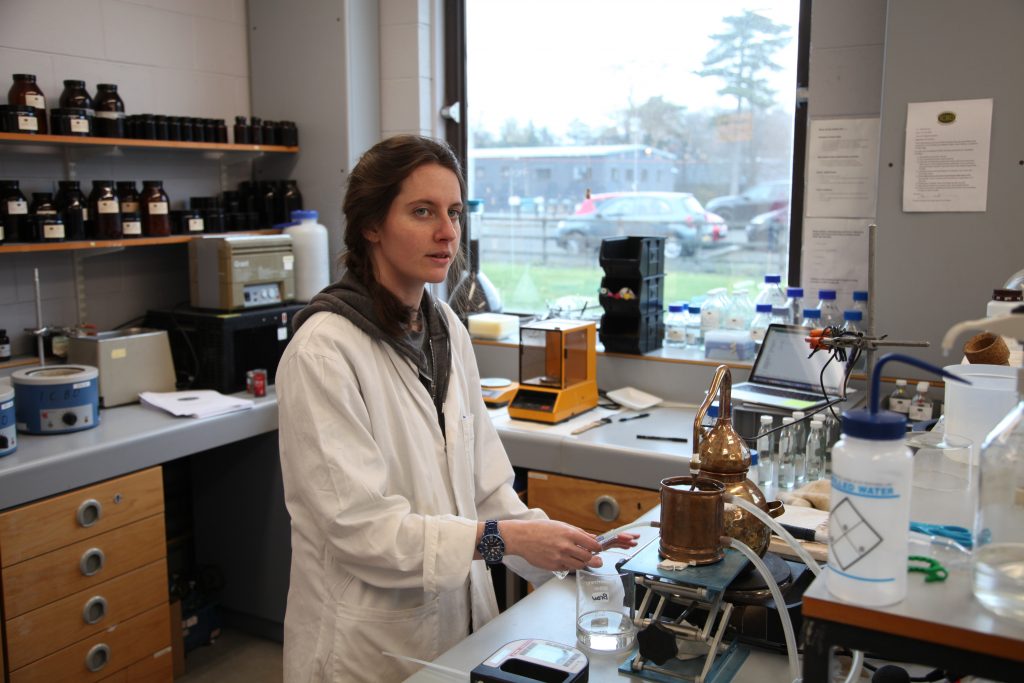 Despite the yeast strain being the only variable – fermentation, distilling and so on remain constant – during in-house sensory sessions, the panel has actually been able to identify characteristic differences between the new make. “With some, the new make spirit may have more fresh stone fruit notes, for example, whereas other strains are more on the dried fruit end of the spectrum,” she says.

Identifying the key characteristics of influence of each strain means it’s far easier for distillers to create their own bespoke blend. Sutherland-based Dornoch Distillery has used more than 30 different strains over the last three years, and experimented with countless more. Today, the team uses spent brewers’ yeast sourced from local breweries (a process that has a historical precedent).

“Sometimes we’d pitch in multiple yeast varieties together,” says co-founder Simon Thompson. “Or we’d blend new make made from three or four different yeast varieties to try and combine elements that we liked. Maybe one yeast variety was giving us really good fruity esters, and another really nice phenolics, so we would combine the two bills to try and blend those flavours.” 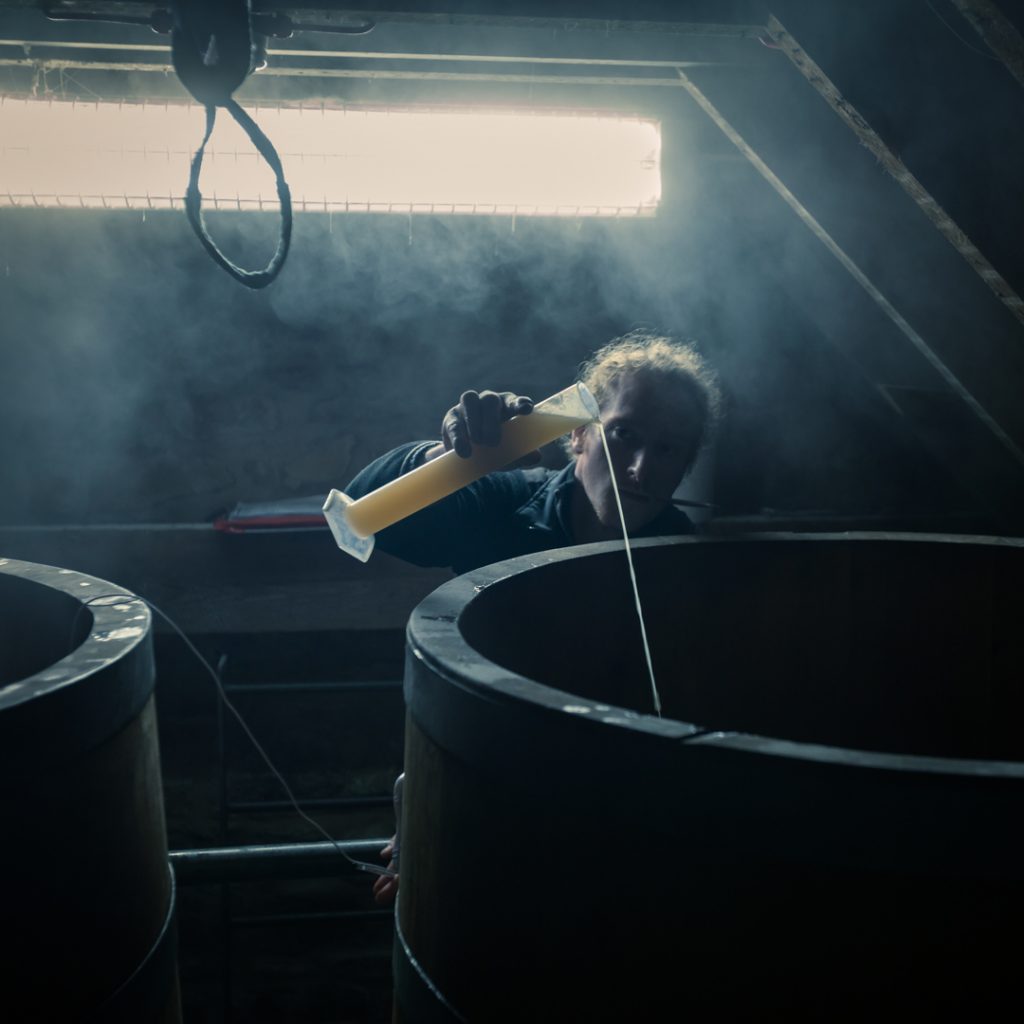 Adding yeast solution to wooden washbacks at the Dornoch distillery

On top of the individual yeast strains, other variables such as temperature, PH levels, oxygen and nutrient levels and bacteria all influence the flavour of the spirit. “Fermentation time is quite a big one as well, because the longer you leave it in the washback, the more room you’re giving for the influence of bacteria and wild yeast,” says Thompson. “We’ve got wooden washbacks that we leave open, and earlier this week we didn’t pitch any yeast for about 36 hours to allow a natural fermentation to start. The results flavour-wise were outstanding. I suspect the yield will be significantly decreased, but there were some really interesting things that happened. After the 36 hours the wash had soured, it smelt really sulphuric. And then 24 hours after the addition of the yeast, the sulphur had been cleaned up and transformed into some extreme tropical fruit.”

This is because most of the flavours that we perceive from a spirit (excluding any interactions with wood) are due to the formation of esters – a combination of ethanol and acid, Thompson says. “Your yeast will form esters in order to try and clean up its own environment. So the more acids and the more complexity of acids you have in your wort, the higher you can potentially drive your levels of ester formation.”

As to whether these effects are detectable after a spirit has been barrel-aged – well, the answer may surprise you. “Fermentation creates the chemical complexity for further evolution within the cask,” Thompson explains. “Given the chemistry of the cask and the ethanol solution, you’ll have spontaneous ester formation over time as well as other compounds,” he says. “The more chemical complexity you can pack in at that front end, the more potential for evolution – and variation within that evolution – you have over time.”

While there’s much scope for experimentation, it comes at a price. “Whisky is already a very inefficient process, but it’s within the inefficiencies that the flavour lies,” says Thompson. “By any measurable metrics we’ll be the worst performing distillery in Scotland by a very large margin, because your cost of production skyrockets. But it’s a trade-off in exchange for infinitely greater variation on flavour.”