Annie Hayes
No Comments on Women in whisky

More women are drinking and distilling whisky than ever before – and yet, despite impressive forward-steps in gender representation, sexism remains an everyday occurrence throughout the industry. MoM dropped by the virtual Women of Whisky summit to discuss the various ways unconscious bias shapes the world of whisky, from barrel to bottle – and what collective action is required to eradicate it for good…

Never has the global whisky industry been so diverse. Today, you’ll find women working in all aspects of whisky-making, from production to marketing, distribution and sales. And where women aren’t involved in making whisky, they’re drinking it – “there’s been a 15% increase since 2010, with women now accounting for around 35% of whiskey drinkers,” says whisky expert Becky Paskin, introducing the second installment of Distill Ventures’ whisky conference series. And yet, despite representing an increasingly important demographic for the industry, “it is still widely considered a man’s world,” she says.

During the 90-minute summit, titled The Women of Whisky; Perspectives on Inclusion, Representation, and the Future, attendees heard from experts from every corner of the industry (and globe): Julie Bramham, brand director at Johnnie Walker in the UK; Ashley Frey, co-founder of Frey Ranch Estate Distillery in Nevada, USA; Laura Davies, distillery manager at Penderyn, Wales, UK; Hil Ying Tse, managing director of Whiskies & More in Hong Kong; and Kristy Lark-Booth, founder of Killara Distillery in Tasmania, Australia, and president of the Australian Women in Distilling Association.

Moderated by Paskin, the former editor of ScotchWhisky.com and co-founder of OurWhisky, the panel discussed how the industry can do more to bring women into the category, and shared their first-hand experiences of working in whisky – highlighting the common issues they face that their male peers do not. The most prominent shared experience of discrimination related to unconscious bias, and several of the panellists shared instances where they’d had their skills and qualifications scrutinised, undervalued or undermined.

“When we have contractors or third parties come into the distillery, they make the assumption straightaway that I’m the sales girl or the PA,” says Davies, who heads up an all-female distilling and blending team at the Brecon Beacons-based distillery. “Quite often they try to oversimplify things to me or don’t bother trying to explain things, because they think that I’ve got no idea what they’re talking about anyway, so there’s no point. That’s incredibly frustrating.

“Likewise, I work very closely with our distillery supervisor,” Davies continues. “If we go into a meeting together with a contractor or a sales rep, they will automatically shake his hand first. And they always talk directly across the table to him, they won’t make eye contact with me. He gets very offended on my behalf and says, ‘It’s her you need to speak to’. But again, it’s really frustrating that it even needs to be said.”

Frey, who runs Frey Ranch Estate Distillery with her husband Colby, describes a similar experience of sexism. “A lot of times as co-founders, we would see ‘CEO and founder Colby Frey’, and then afterwards ‘with his wife, Ashley’,” she says. “I’m so much more than just a wife in the distillery. We’re co-founders – we’re in this together. Colby might be out on the tractor, he might be physically doing more distilling, but my role is just as important to the distillery as his.”

Clearly, there’s a lot of work to be done in terms of how women in whisky roles are perceived. But the fact that women are better represented in the industry than they were even a decade ago is cause for celebration. In the corporate world – certainly at Diageo, the parent company of Johnnie Walker – such change is occurring at a rapid pace. “Ten years ago, our executive committee was 100% men, and now it’s 40% women,” says Bramham. “And actually on our board, women outnumber men. So there have been some really big dramatic shifts that have happened. It’s certainly in the time that I have been in the industry, which is great to see.”

Such changes represent a conscious effort on behalf of Diageo to create a more representative workforce. Part of this involves fostering an “infrastructure around inclusivity”, says Bramham, such as “parental leave regardless of sex or gender”. It’s also important to have female role models and male allies in the workplace. “Many businesses are on this journey, and some are further progressed than others,” she says. “But it is a journey, and it takes very deliberate action… Being very conscious about trying to create conditions for people to be successful is key.”

Ultimately, making whisky accessible to women starts with the bottle. For women to see whisky as “providing career opportunities and being an industry that they want to work in and feel welcome to work in,” says Paskin, “we need to really look at how whisky is marketed to consumers as a whole.” Where women have appeared in whisky advertising in the past, they’re either depicted as subservient or objectified, she says. “I’m proud to work in an industry which seems to have moved away from a lot of that, yet there are still instances of unconscious bias towards men, and women do not seem to be a consideration for quite a lot of brands,” Paskin adds.

“We developed a framework a couple of years ago that we use with all of our agencies, which allows us to look at the creative development process: who we have behind the camera, who we have in front of the camera,” says Bramham. When it comes to representation on-screen, the framework focuses on progressive portrayal, from the ‘character’ any given person has been assigned to the perspective the action is viewed from. All crucial considerations to make sure the advertising is representative of real people without playing into gender stereotypes.

The representation also has to be meaningful – there’s no place for tokenism, and the team is very deliberate about that, says Bramham. “If you’re going to cast women in advertising, or if you’re going to use women to help market the brand in some way, make sure they’re there for a very specific reason, and because of their skills or character. Don’t put them there to be there. That’s worse than not having them there, in my opinion.”

Unfortunately, there are still plenty of instances where women are seen as marketing tools, rather than valued customers. “At a lot of whisky shows [in Asia], a lot of promoters hire girls that don’t actually know much about whiskey, but just to be for show and pour whiskies in very short skirts,” says Ying Tse. “I see more and more independent bottlers with very provocative labels, where I fail to see the link between the label and the product itself.” As a distributor, this something Ying Tse raises with her own clients. “I see the distributor as the extension to the market, and representing the same values and the same views of the brand,” she says.

Despite the many challenges, given the resources available today, there’s never been a better time for women to embark upon a career in whisky. If that’s you, and you’re not sure where to begin, start small, says Lark-Booth. “If your dream job is head distiller of a certain distillery, don’t be put off by starting in the cellar door,” she says. “I started out being the floor sweeper and the glass washer and worked my way up, there’s nothing wrong with that… it’s a long game, so don’t stress if you’ve got to start off in a different department.”

“What I would say is, know your worth,” says Davies. “You’ve got just as much right and ability to do that role and to be in that position as anybody else. You don’t start off on the backfoot just because you’re a female… Don’t sit and wait for somebody to give you equality and to give you the same opportunities as a man would have. We have to take some personal responsibility as women and we have to go out and make things happen. Yes, sometimes in some industries and in some situations, we are perhaps discriminated against or perhaps not given the same opportunities. But it’s up to us to push and to keep pushing.”

And as a whisky drinker, remember: the power lies in your wallet. “You can always vote with your money,” Lark-Booth continues. If a brand’s values don’t align with your own, stop supporting them, “or approach them – send them an email,” she says. “If you go into a bar and the person next to you has asked for whisky and they’ve been hit with one of those crappy comebacks of ‘Wouldn’t you prefer a girly drink,’ call out the bartender. You don’t have to do it in a rude, aggressive, nasty way, but you can still say something and it helps to educate people. We can’t just be complacent.”

Master of Malt @MasterOfMalt
10 hours ago
Our #Cocktail of the Week is a potent mixture of rye, apple brandy and Chartreuse that was created at the Diamondback Lounge in Baltimore. It’s called… the Diamondback! 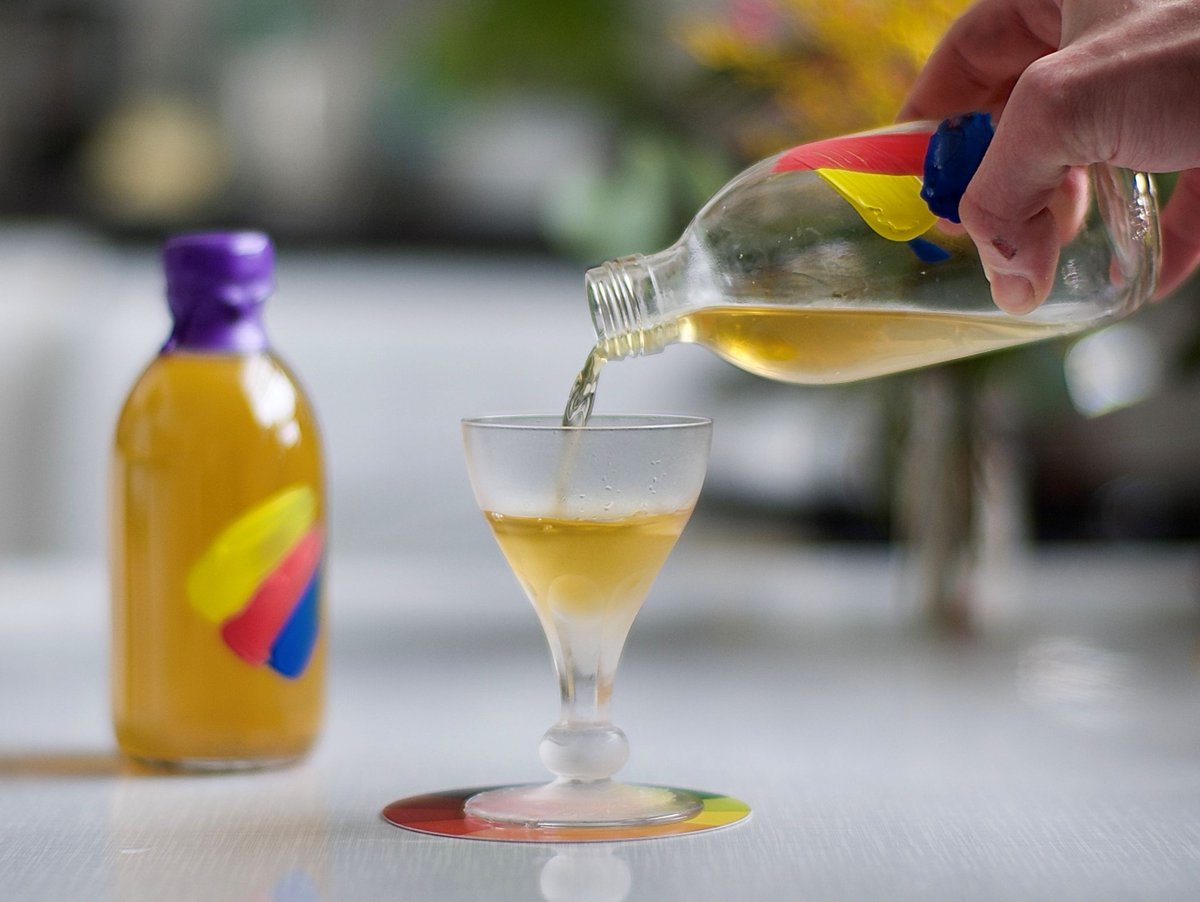 Master of Malt @MasterOfMalt
11 hours ago
We take a look inside one of America’s most exciting distilleries and how @kypeerless #whiskey is made. 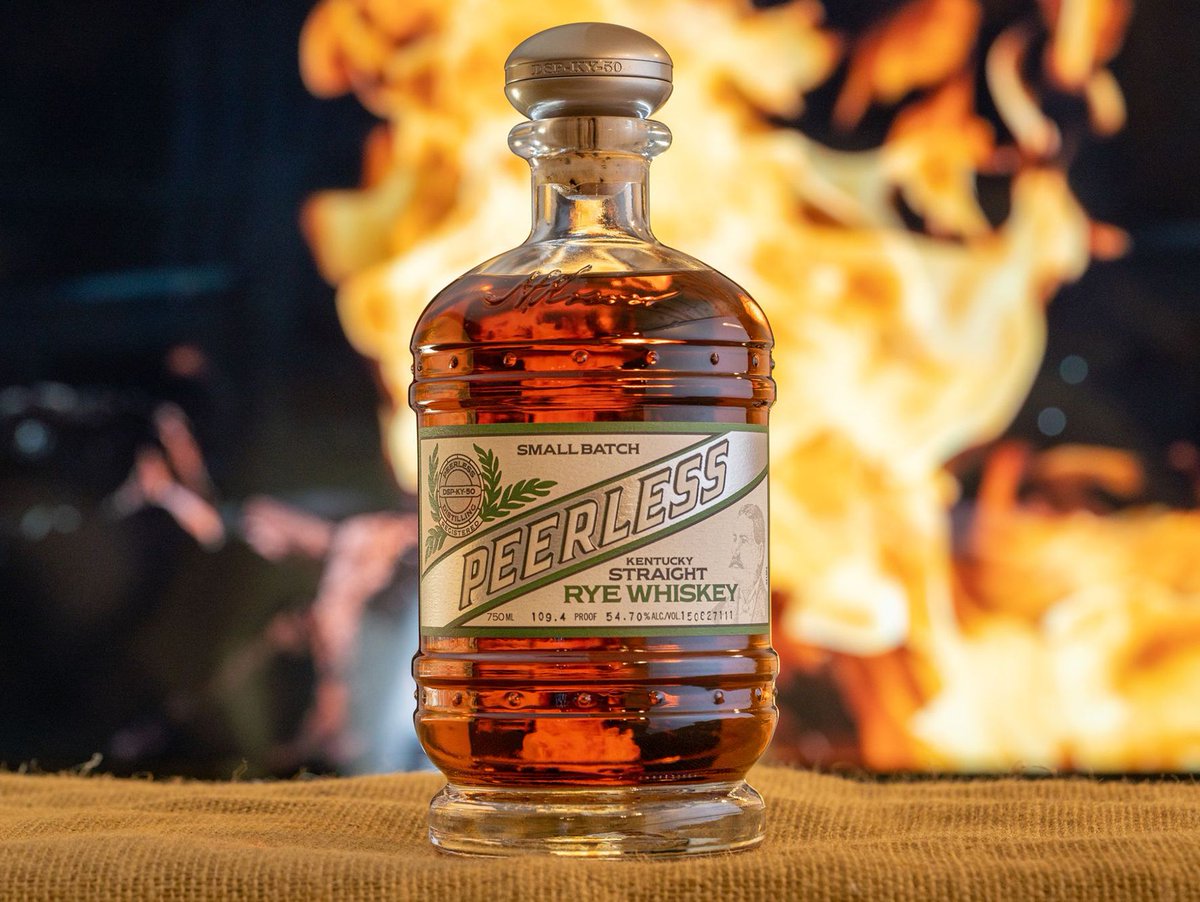 Master of Malt @MasterOfMalt
12 hours ago
We talk to @BrightonGin founder @kathycaton about exploding stills, the Samuel L. Jackson connection and why Brighton is at the heart of everything she does. 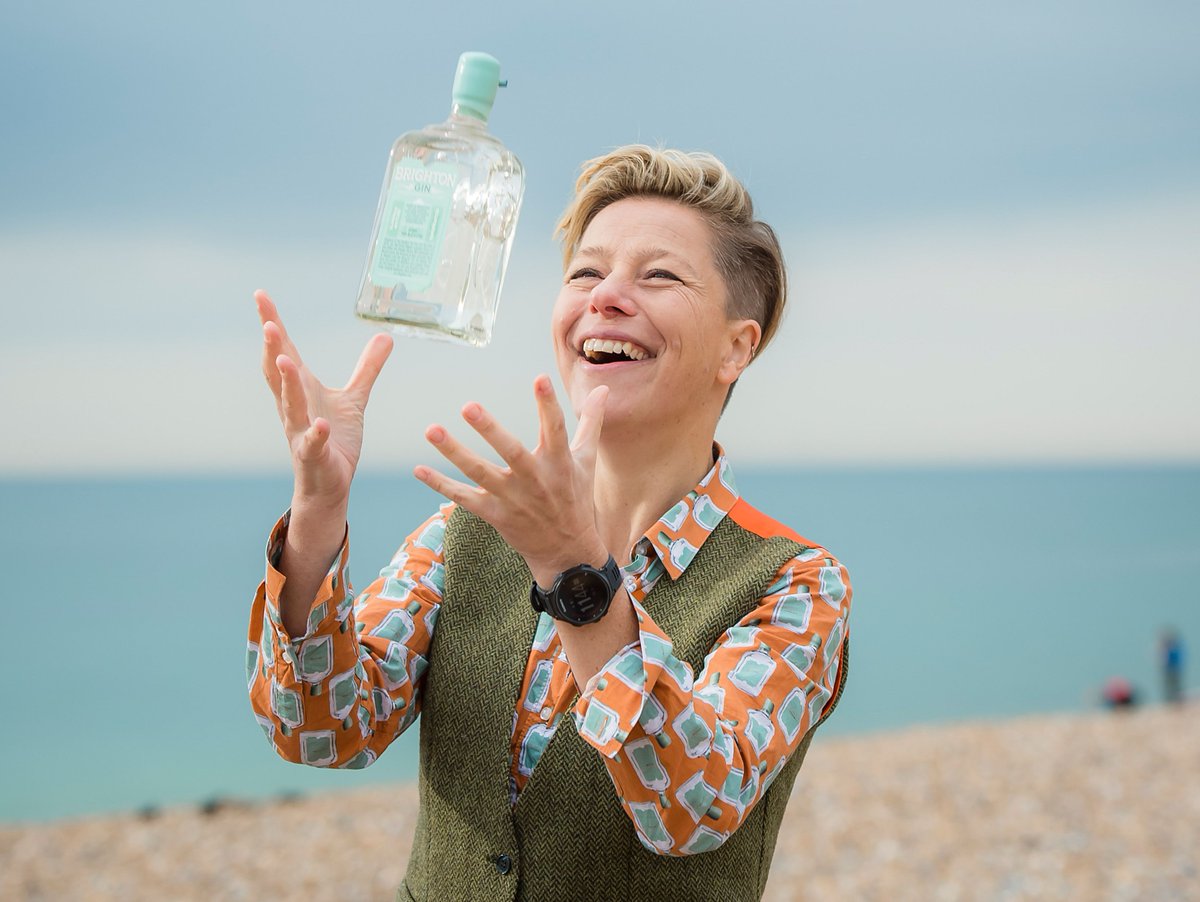