Winner of the Caption Contest!

Master of Malt
1 Comment on Winner of the Caption Contest! 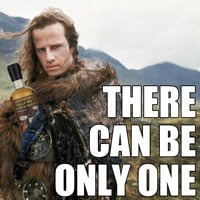 After poring over the entries from our recent caption competition, wherein the winner was promised a full bottle of Clynelish whisky from That Boutique-y Whisky Company, we were a bit stumped (or chimped).

So, without further ado…

Each of our HMs will receive a dram of Clynelish from That Boutique-y Whisky Company for their efforts. Don’t say we don’t treat you well!

The first mention goes to Fraser Paterson, who was able to get a reference to alcohol, simians, and canines into a pithy, 9-word caption. Extra points for wordplay, Fraser! That’s well worth a dram, indeed.

Our second mention goes to Chris Perugini, who also managed to mention dogs, primates, and the whisky bottle, and managed to turn this crime again nature (chimpug?) into an expletive. Nicely done, sir. 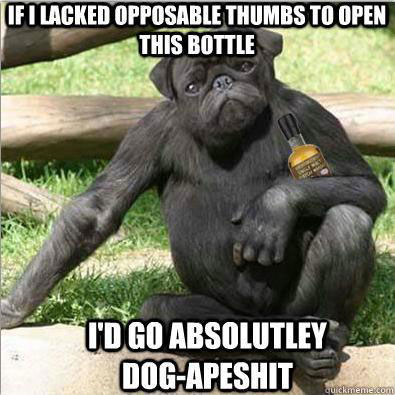 We know how you feel, chimpug!

Our last mention goes to Rob Falconer, who technically did not follow the rules. For shame, Rob! But we enjoyed his entry so much, we decided he deserved a dram of Clynelish, and we even went the effort of creating the meme for him. You lucky dog, Rob. Or rather, you lucky…dape? Chog? Pugrilla? 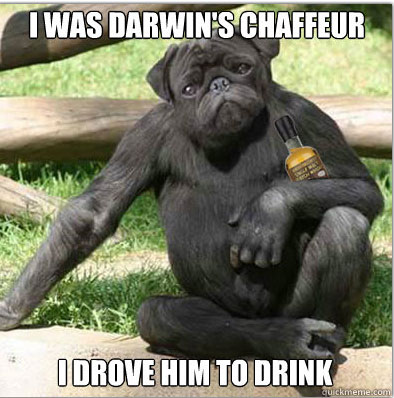 Origin of the Species?

Last, but certainly not least is our champion, Michael Kravitz. Michael, you have taken meta memes to a whole new level. In 7 words. Punchy and self-referential (it works on so many levels!), this gem of an entry made us all sit back and say, “A-cha!” 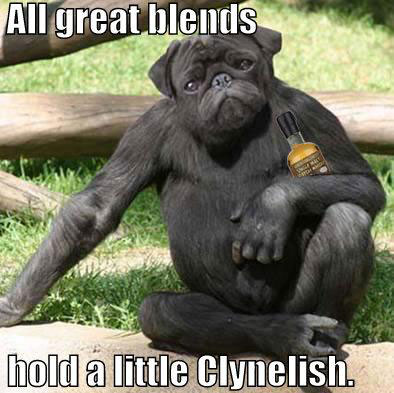 Congratulations, and thanks to everyone for your entries!

Maltstock 2012: A Dutch Odyssey with its own (Highland Park) Whisky