On the blog today, Ian Buxton looks at two scions of whisky families, Edwin York Bowen and Richard Seaman, who turned their backs on the booze business to become a composer and a racing driver respectively.

If we turn the clock back to the late Victorian period there were substantial fortunes to be made in whisky and, in a period before industry consolidation, much of this accrued to a privileged class of owners who lived in considerable style. But their offspring didn’t always care to follow their parents into ‘trade’, preferring very different lifestyles. In one case, this brought respectability in the arts whilst another was to excel briefly in the raffish world of pre-War Grand Prix motor racing – with a tainted and notorious association with the Nazi party.

The composer Edwin York Bowen (1884-1961) achieved early fame and was hailed as the ‘English Rachmaninov’. Indeed, Camille Saint-Saëns saluted him as ‘the finest of English composers’ after attending the premiere of Bowen’s Piano Concerto No. 1. The whisky connection came through his father who was a partner in the blenders Bowen & McKechnie. Bottles of its Lords & Barons and Gold Braid blends appear from time to time at auction and an attractive water jug decorated with the message ‘Ask for Melrose whisky’ forms a poignant coda to his story. 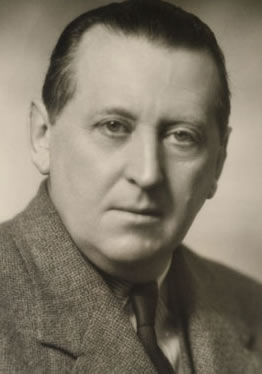 Bowen’s fame as a composer was short lived, though he continued to compose, perform and teach for the rest of his life, by the late 1920s his romantic style was considered outdated and his reputation faded. But in recent years, his reputation has risen. Bowen was a great pianist and some of his early recordings are now available on CD from Presto Classical. His own compositions may be obtained on notable classical labels such as Chandos and Hyperion, and are occasionally heard in the present day repertoire of a number of performers resulting in something of a recovery of interest in his work.

Likewise, Richard ‘Dick’ Seaman’s reputation has recently been boosted by the publication of Richard William’s book A Race with Love and Death: The Story of Richard Seaman.  Seaman (1913-1939) was the son of William Seaman. Originally destined for the diplomatic service, a decline in the family fortunes meant William was sent to work for his uncle William Lowrie, then said to be the world’s largest whisky stockholder. Lowrie took a shine to his nephew, paying him handsomely and appointing him a director. By 1910, recently widowed, he was a significant shareholder in not only W P Lowrie & Co., but also Haig & Haig, Mackie & Co. and Dewar’s, where he was also a director.

In fact it was the great Sir Tommy Dewar who introduced him to his second wife, Lillian Pearce at a dinner at the Savoy Hotel. Love followed at first sight, Dewar later quipping at the wedding reception that this was the last time he was going to introduce any of his widows to any of his friends, as it always led to trouble. 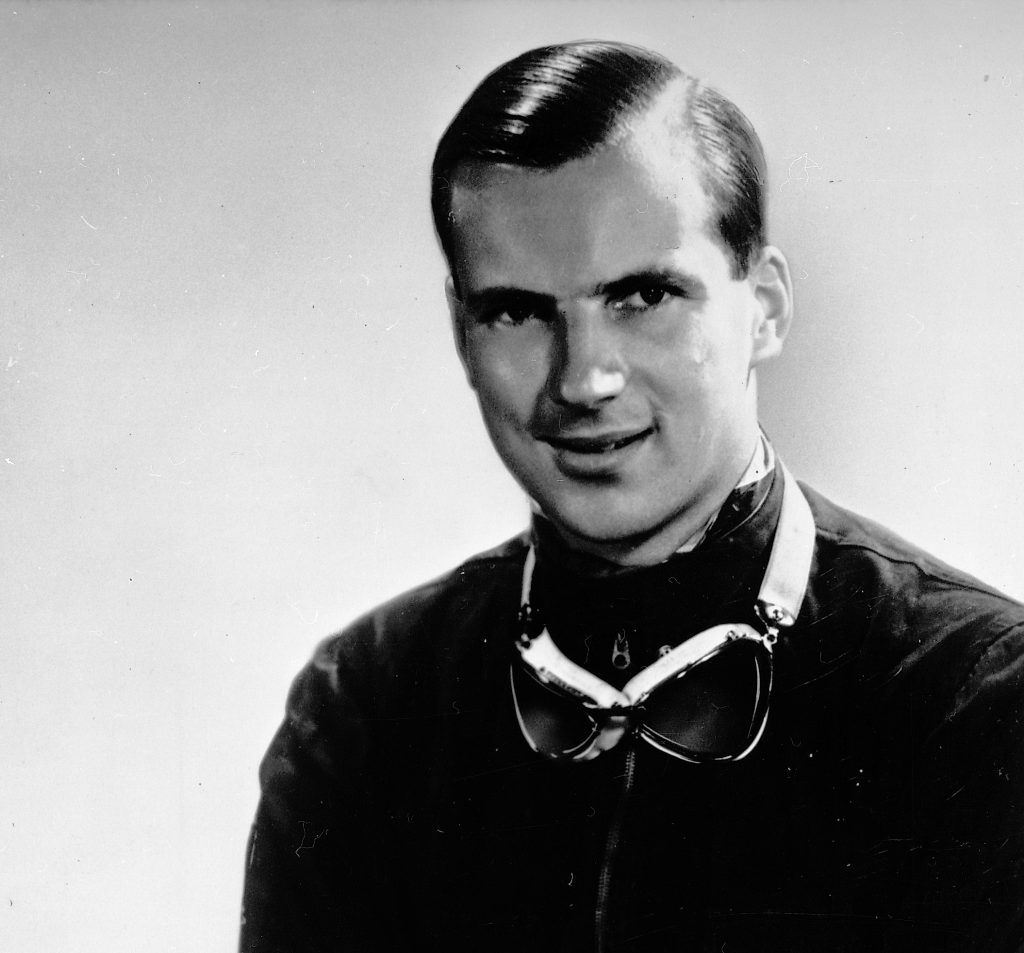 Trouble – and great sorrow – certainly followed their son Richard. Educated at Rugby and Trinity College, Cambridge, he began motor racing in 1934 and was very soon successful in European competition driving first, as a privateer, an MG with later an ERA and Delage. His victories were spotted by Mercedes-Benz, whose Silver Arrow cars were a dominant force on the European Grand Prix circuit, and he signed for them in 1937. This resulted in a breach with his mother, who was opposed to him driving for a “Nazi team”, and the family tensions worsened when he married the daughter of a BMW director.

However, success on the track continued and in 1938 he won the German Grand Prix, came second in the Swiss event and was third at Donington. Now seen as one of the leading drivers on the European circuit he was leading the 1939 Belgian Grand Prix at Spa when he crashed and was severely injured, dying just a few hours later of the burns he received in the crash. 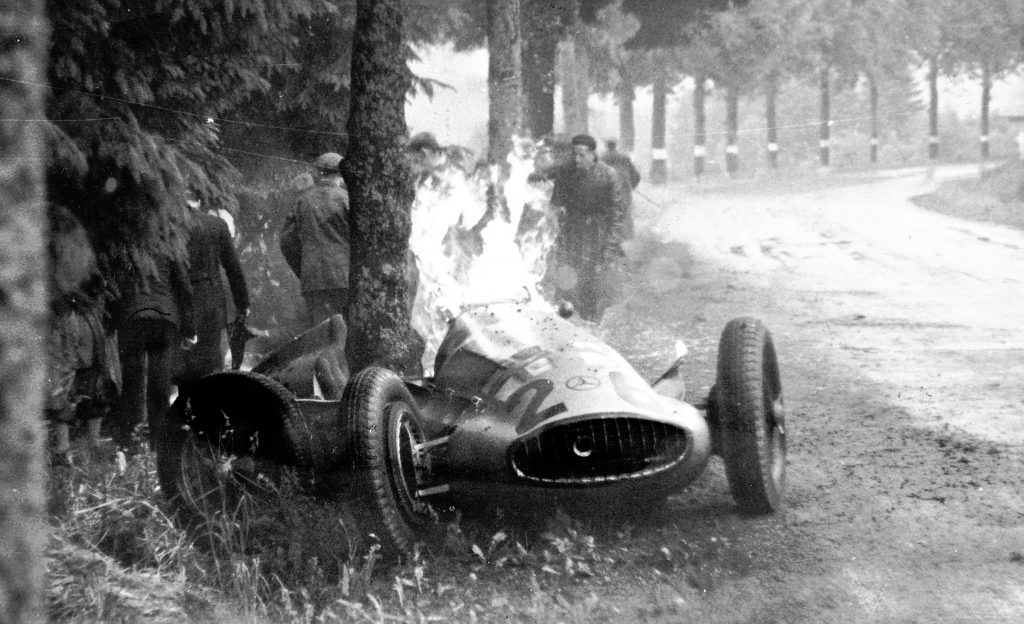 Driving for a German team in the days just prior to the Second World War was bad enough, but Seaman gave further offence when he was seen to give, rather half-heartedly it must be said, a Hitler salute on winning the German Grand Prix. Worse was to come – at his funeral at Putney Vale Cemetery (where, curiously, F1 driver James Hunt is also buried) an enormous wreath of white lilies was placed among the piles of flowers, adorned with the name Adolf Hitler. It is said that Mercedes continues to tend his grave to the present day.

The very varied lives of Dick Seaman and York Bowen are linked by whisky and hark back to a world of great wealth derived from the Scotch whisky industry.  Yet in very different ways they set their faces against the source of their privileged existences – and perhaps are remembered all the more for that.

Master of Malt @MasterOfMalt
26 minutes ago
On #WorldWhiskyDay Eve we report on stories like £150k worth of Glenfarclas whisky being stolen, Dhavall Gandhi going solo, and the revelation of whisky’s wackiest tasting notes. 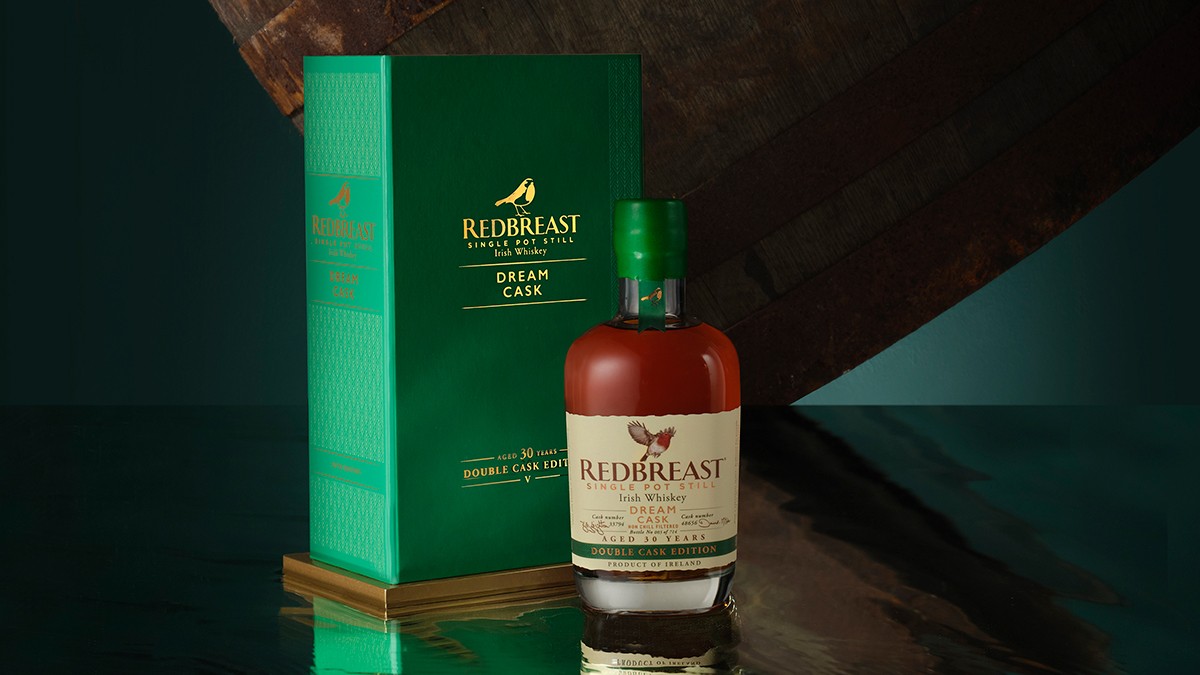 Cocktail of the Week: The Paloma