Annie Hayes
2 Comments on When will rum’s golden hour arrive?

For years, industry insiders have been prophesying rum’s meteoric rise – but the category is still waiting in the wings. What is rum doing to move forward, and how can it attract new fans? A group of experts pondered its prospects at the first ever Think Rum event.

It has heritage akin to Scotch whisky and the regional diversity found in gin, so why isn’t rum taken as seriously? Well, the category is broad and complex for starters. It’s also privy to a party image, and largely underrepresented in bars and pubs. However, that’s not to say rum is struggling – far from it. In fact, UK sales topped £1 billion for the first time ever in 2017.

For this level of popularity to be sustainable, rum must not rest on its laurels. Now more than ever, drinkers want to be educated about the various styles and brands within any given category, and it’s important that the entire rum community, from producers to bloggers, is poised to deliver if the category is to thrive.

With this in mind, Peter Holland of Floating Rum Shack, Martin Green of Drinks Retailing News, Lewis Hayes of London bar Merchant House, Dawn Davies of Speciality Drinks, Sly Augustin of London bar Trailer Happiness, John Rees of Rum Festival UK, and John Vine of Waitrose gathered at Islington Metal Works in London to size up the category’s fortunes at Think Rum 2018, which brought the trade together for a day of lively tastings, masterclasses, and networking.

What the hell even is rum, anyway?

Both producers and drinkers are “very confused about what rum actually means”, said Hayes, who believes that rum’s identity needs work first and foremost.

While rum’s diversity can be seen as both a blessing and a curse, explaining the scale of flavour to category newcomers can be challenging to say the least. Augustin reckons the answer lies in demonstrating the breadth of styles available.

“The journey hasn’t ended just because they don’t like [one] style of rum”, he explained, “Having an idea of the categories that exist within rum and a way to clearly define them is very important to obtaining new customers.”

You don’t need to like Mojitos to love rum. But they’re a good place to start

Devised by Luca Gargano of independent bottler and distributor Velier and Richard Seale of Foursquare Distillery, the system takes a leaf out of the Scotch whisky handbook and focuses on distillation and blending techniques.

“It’s a way of thinking about the manufacturing process that has gone into the rum,” cited Holland. “Colour isn’t a flavour. It might be an expectation of a flavour – you’d hope that dark rum means ‘aged for a long time’, but it could well be that it’s just full of caramel.

“A pure pot still rum from Jamaica is going to be a very different prospect to a multi-column rum from Puerto Rico. One is exceptionally robust and full of flavour, and the other tends towards the neutral. Working on colour alone isn’t really that much of an indication.”

The Gargano system is not the first attempt at rum classification, and it won’t be the last. But to truly demystify rum, the system – any system – must extend to marketing, particularly bottle labelling.

Unfortunately there’s “a lot of smoke and mirrors”, stated Augustin, adding that in the past he has placed stickers over certain bottle labels in his bar “if the numbers didn’t relate to an age statement” to make the collection easier for inexperienced rum drinkers to navigate.

“It is very confusing, especially for people coming from whisky,” he attested. “They see numbers and assume they relate to an age equivalent in the bottle, when actually it’s nonsense.”

Does rum suffer from a pirate problem?

Yaaar, you read that correctly (sorry). Rum’s longstanding pirate connotations are a very real concern. After all, this is a category for which the premiumisation potential is huge. Sipping rums are A Real Thing. Cocktails provide the perfect arena within which to show off the versatility of the category. Is rum’s cool-factor being scuppered by its cartoon image?

If these connotations are indeed damaging rum’s premium credentials, the category is “being held back before it even gets going” asserted Holland. “We want to draw people into rum, and [for them to] feel comfortable, but how do we make them take it seriously? Maybe we need to leave the pirate hat at the door.”

While the category “could do with less Captain Morgan-style pantomime”, he admitted, rum marketing will “naturally phase away from that”. “I don’t think we need to force the issue,” he added.

Focusing on rum’s fun side might even attract new drinkers, argued Davies. “Hendrick’s was the brand that really led people into gin in the UK, and why is that? Because it’s fun,” she said. “We’re all here to drink for fun, aren’t we?”

Pirates aside, rum’s most pertinent issue is the prevalence of its spiced variety. Often, bars and restaurants carry safe and frankly uninspiring rum selections that champion this distinct style, which becomes a gateway for new rum drinkers. This is a great opportunity for rum, but it can also be problematic.

“One of the major issues that we have with rum is the ‘rum is sweet’ association,” said Augustin. “Rum can be sweet, but rum is not necessarily sweet. This person has [been] drinking sweet rums, and now you’re supposed to explain to them that actually that’s not what rum tastes like. It’s a very difficult thing to get somebody to make that jump.”

The humble Cuba Libre. Thank you for your service

For Davies, the answer lies in targeting drinkers at “the right part” of their drinking development. “If you look at people’s journey through drink, everyone starts with something sweet. It’s how our palates are educated,” she observed, citing vodka and orange or rum and coke serves as an example.

“Rum is doing really well at talking to [people who are] taking that journey from white spirits to dark spirits… If spiced rum is bringing younger people into the category then hell yeah, why not?”

What’s your view – is 2018 going to be rum’s year? Are pirates wreaking havoc upon the category? Are producers of spiced rum evil and must be stopped at all costs? We’d love to hear your views, drop us a comment and share your thoughts.

Master of Malt @MasterOfMalt
4 hours ago
With #BurnsNight coming up we thought it a good idea to make a cocktail named after the bard himself, the Bobby Burns. 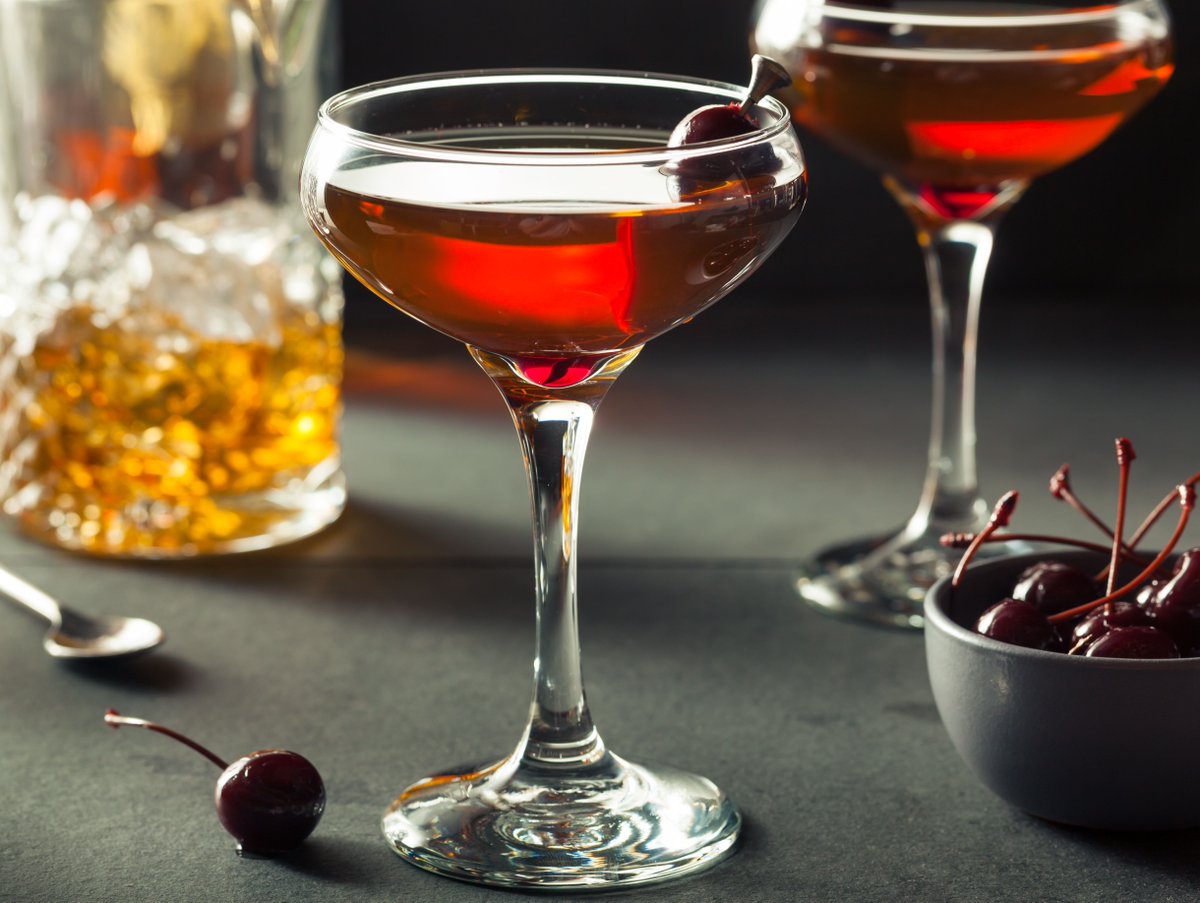 Master of Malt @MasterOfMalt
5 hours ago
If you sit at the centre of a Venn diagram of ‘ @Slipknot fan’ and ‘whiskey fan’, we’re sure you’ll be excited to see we’ve got Slipknot No.9 #Whiskey, made by Cedar Ridge and blended by the band’s percussionist Shawn "Clown" Crahan! 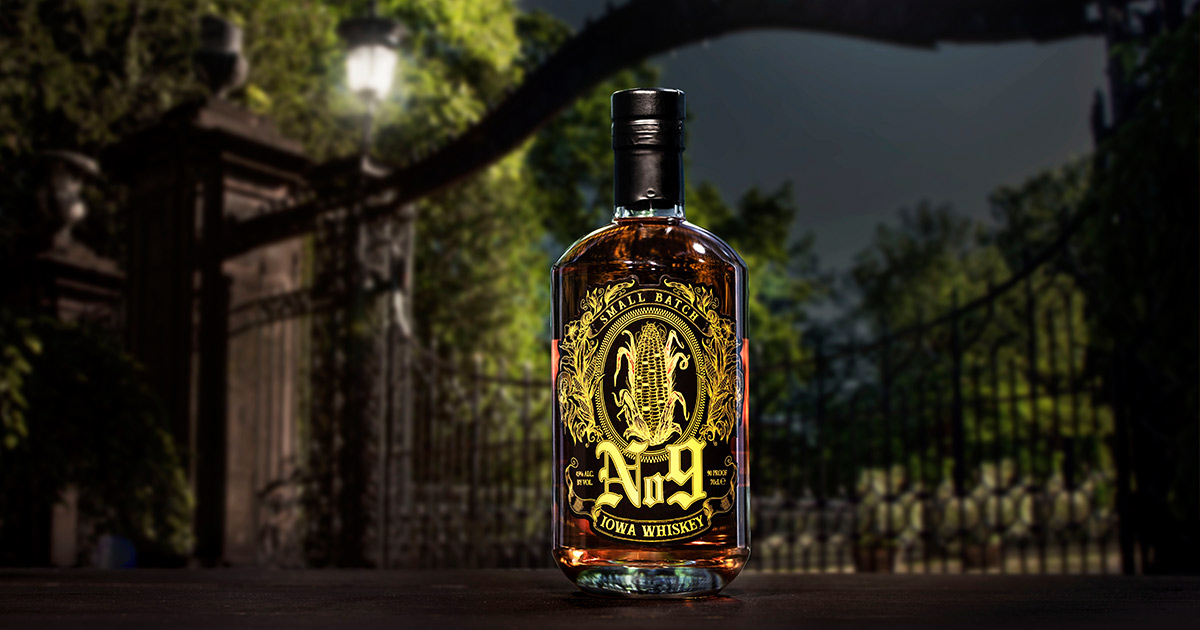 Master of Malt @MasterOfMalt
6 hours ago
With #AustraliaDay coming up on 26 January, we take a closer look at the country’s greatest export. No, not Neighbours, #wine! 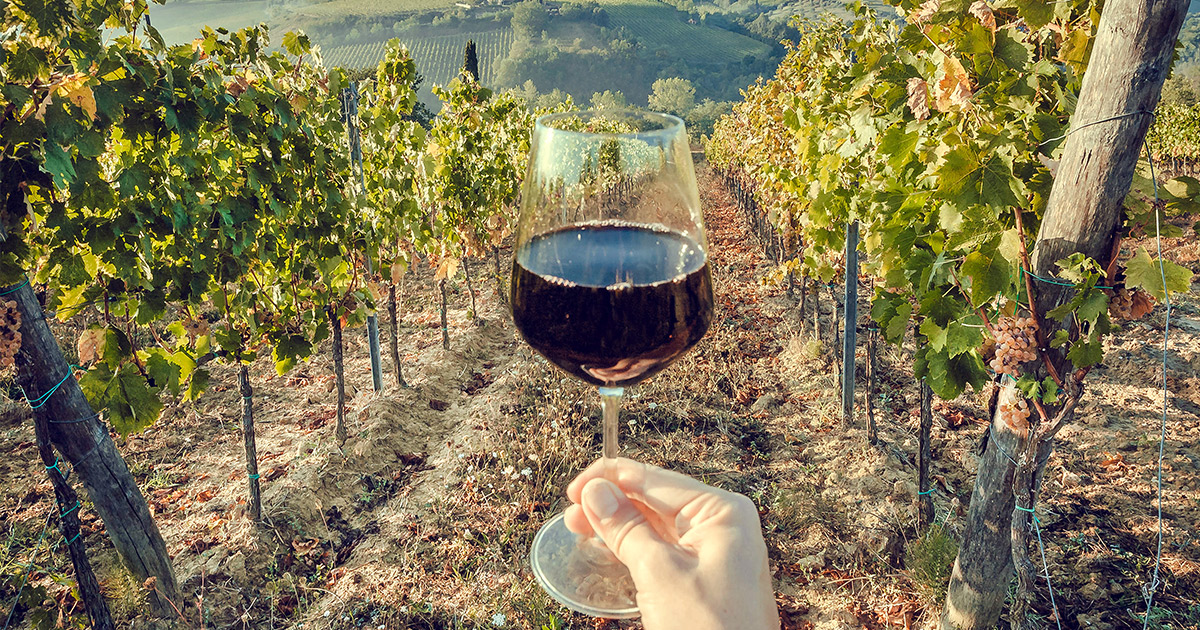 From phoenix to dragon: How Welsh whisky rose from the ashes