Ian Buxton
No Comments on When Burns Night goes wrong

Burns Night is now an international institution with events celebrated all over the world. Ian Buxton should know, he’s hosted a few. But now he’s hanging up his ceremonial trews, so it’s the perfect time to share the highs and lows of honouring Scotland’s national poet in some decidedly unScottish environments.

After many months of reflection and internal discussions, I have chosen to make a transition this year in starting to carve out a progressive new role within this institution. I intend to step back from Burns Night to focus on a new chapter.

Over the past decade it’s been my pleasure and privilege to attend Burns Night celebrations, often acting as fear an taighe (that’s master of ceremonies to you), at gatherings as far-flung as San Diego in the west to Budapest in the east; Lisbon to the south and Helsinki in the north.  Not every one of these would be recognised as an entirely conventional Burns Night in Alloway, the birthplace of the great man.

Burns Night, for those of you unaware of the event, is the biggest celebration in the Scottish calendar (well, apart from Hogmanay, possibly, and the Scottish Cup Final, but Celtic generally win that and it’s getting quite boring to be honest).  It commemorates the 25th January 1759, birth of Robert Burns, Scotland’s national poet. He’s noted, apart from the verse obvs, for collecting traditional songs, authorship of a book full of dirty ditties that his admirers tactfully forget to mention and for siring twelve or possibly thirteen children with four different women.  Frankly, in the world of #MeToo, Burns would be in the dock as a sex pest.

Now that is what a haggis is supposed to look like

At one event in the rather glamorous setting of Lugano in Switzerland, I was deputed to give the Address to the Haggis and all eight verses were requested. No difficulty there as I learned this at my mother’s knee and other low joints (sorry). I instructed the kitchen and requested a sharp knife for the theatrical third verse:

His knife see Rustic-labour dight,
An’ cut ye up wi’ ready slight,
Trenching your gushing entrails bright,
Like onie ditch;
And then, O what a glorious sight,
Warm-reekin, rich!

They obliged with something close to a bayonet. Again, no difficulty as I fondly imagined this could only add to the fun.  What I did not expect was that the kitchen, having been strictly enjoined not to cut up the presentation haggis, had also neglected to cook it.

The result: a greasy, rugby-ball shaped beast that resisted all my increasingly frenzied attempts to break through its skin and which proceeded to bounce off the magnificent platter and across the table. My Italian audience applauded with vigour, believing this to be a regulation part of the proceedings; the Scots in the room were generally helpless with laughter, though their enthusiastic consumption of whisky may have played some small part.

In Oslo, the distinguished chef took great offence at the idea that the haggis should be shipped from Scotland and insisted that he was more than capable of preparing the dish himself. The result looked like cheap dog food, which I then spent some anxious minutes wrapping in cling film wrap to give some resemblance to an actual haggis. “So you eat this in Scotland,” enquired one politely curious guest. I fear that I may have prevaricated somewhat and that they can only be disappointed if ever they encounter the genuine article.

On piping in the haggis in Budapest the locally-engaged piper, allegedly the finest in Hungary and it must be conceded splendidly arrayed in full Brigadoon mode, appeared to have indulged not wisely but well in the drams that I had arranged. As a result he was unable to inflate the bag on his pipes and marched in an unsteady manner, swaying somewhat as I attempted several a cappella verses of ‘Flower of Scotland’ while we presented the haggis to the assembled guests, now somewhat bemused by proceedings.   No more, I may add, than I was. The piper made his excuses and left shortly afterwards

And, at a prestigious London venue, the kitchen staff made such a mess of cooking the haggis that the host for the evening dragged them out in front of the guests and made them apologise to the company for their inept presentation. If nothing else, it certainly made for an unforgettable evening.

On Burns Night, in the words of the poet: “The best-laid schemes o’ mice an’ men/ Gang aft agley”. Truer words have seldom been written!

Master of Malt @MasterOfMalt
7 hours ago
Though Paddle Wheel isn't technically a whisky because its ageing is accelerated using heating and cooling cycles, it is full of spice and caramel notes! 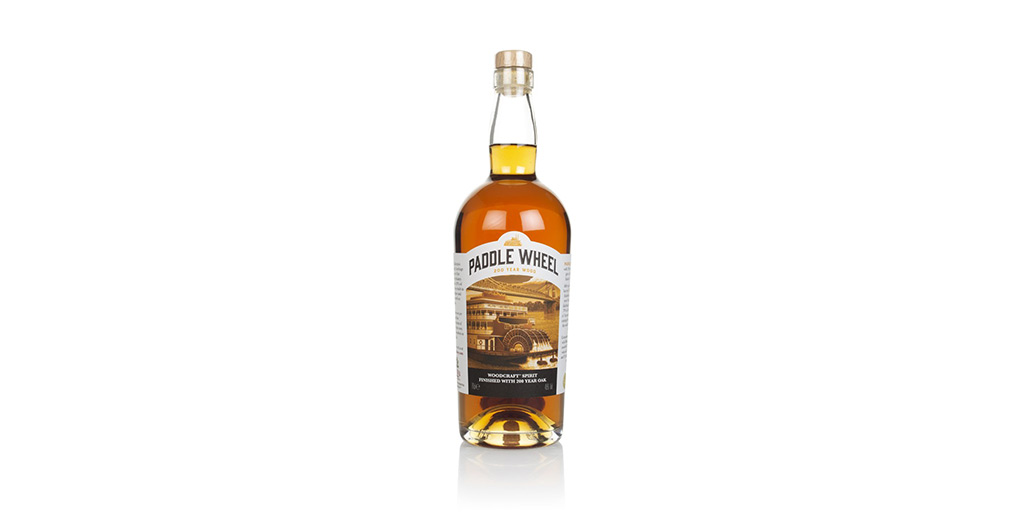 Master of Malt @MasterOfMalt
8 hours ago
. @warnersgin Distillery co-founders Tom and Tina Warner were kind enough to invite MoM to a virtual #gin tasting and tour recently. Here’s what we learnt. 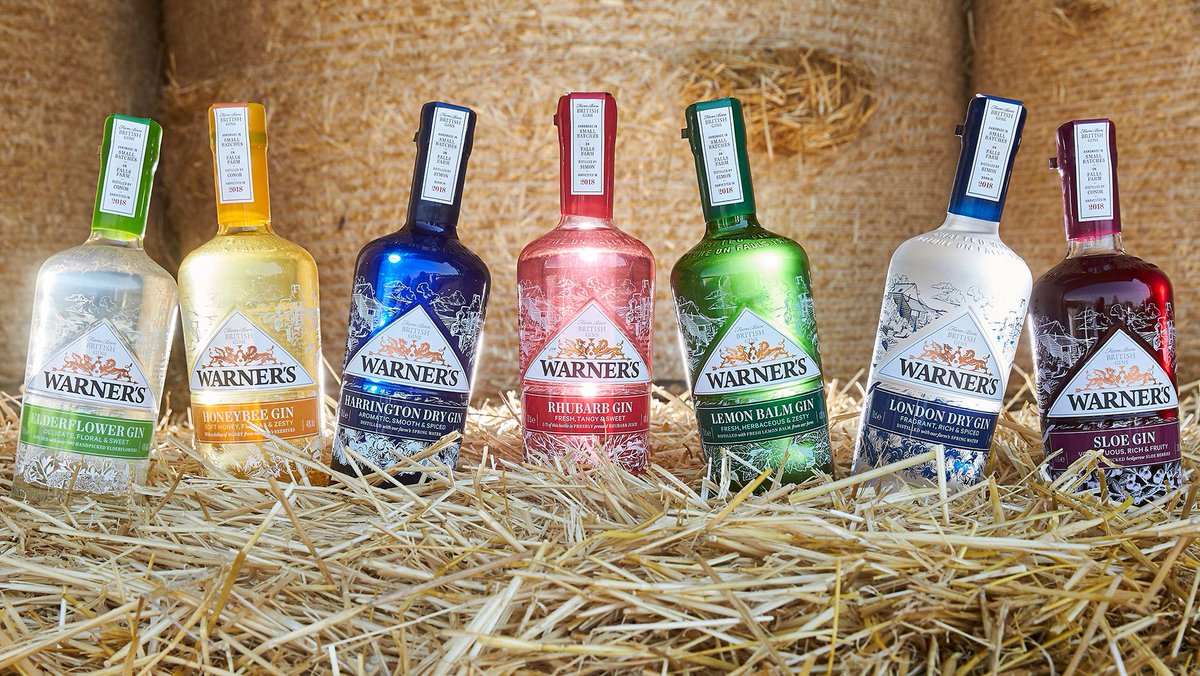 Master of Malt @MasterOfMalt
9 hours ago
Chivas Regal is one of the biggest and most recognisable blended Scotch whiskies in the world. We talk to custodian master blender Colin Scott as he turns in his tasting glass after an incredible 47 years in the #whisky industry.
https://t.co/uiMxt2UoC7
View on Twitter
0
2

Cocktail of the Week: The Bobby Burns