We want to warn the industry about Winebuyers

Online order aggregator Winebuyers stopped paying suppliers in full in 2019, and has since racked up substantial debts as it failed to pay its suppliers for goods and services provided in good faith.

The drinks business is an amazing industry to work in, filled with brilliant people and exciting, innovative businesses.  It’s an incredibly small, tight-knit community where everyone knows everyone, and as a result, the standard of conduct and honesty is very high.

Very occasionally someone comes into the industry who doesn’t appreciate and respect these bonds of trust, and when that happens we feel a responsibility to let others know how badly they’ve behaved so they don’t get burned as we have been.

We, therefore, feel an obligation to warn others in the industry about Ben Revell, Founder and CEO of Winebuyers.com.

Winebuyers are essentially an affiliate business which lists other people’s inventory on its website and then passes on the orders and the money taken for them, less a commission.  We first engaged with Winebuyers in July 2019, but before the end of that year, they were already behind on their payments to us, having kept much of the money.

Despite the incredible boom in online sales in 2020 driven by widespread lockdowns and other restrictions, Winebuyers failed to rectify the situation in the first half of last year, and we suspended trading with them halfway through 2020.

Over the following months, despite many written assurances from Mr Revell that we would be paid in full, and, on one occasion, a claim in writing that he had paid us, backed up by a remittance advice and bank statement (which must have either been forged or the payment reversed after they were provided), the debt was not cleared.

This was a critical time for many businesses – particularly the smaller producers which Winebuyers worked with, who would have been heavily dependent on the online sales, including those they thought Winebuyers was generating for them.

In the middle of all this, when we and many other suppliers weren’t being paid, Mr Revell gave an interview with the Financial Times in which he spoke about making over £1m of profit and raising an additional £1.2m in outside investment to support further business expansion.

We find Mr. Revell’s conduct to be utterly shameful, reprehensible and quite possibly criminal, and believe his future victims have a right to know how he conducts himself before entering into a business relationship with him.

Having pursued our debt for over a year, and given Mr Revell every opportunity to come to a reasonable resolution using the millions of pounds he claims to have made in profit and raised from investors, we will be taking formal legal action against the business and him personally, beginning this week.

We have not written this message with any expectation that we will benefit from it, but purely to ensure that others have the facts we wish we had before deciding whether to do business with Winebuyers or Mr Revell.

We welcome contact from other suppliers to Winebuyers who have been similarly treated (please email [email protected]), and would like to reassure any customer of theirs that, while we have not been paid for them, all orders we received from Winebuyers were dispatched and delivered, and no customers who ordered from us through Winebuyers have been left out of pocket. 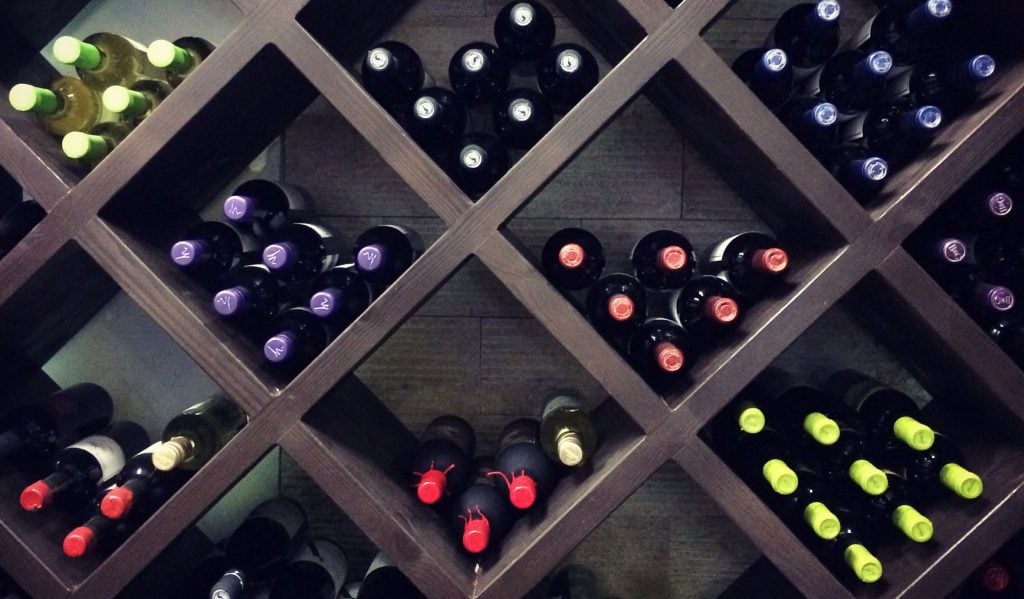 Master of Malt @MasterOfMalt
14 hours ago
Looking for something to bring some zest to your glass on a January evening? We've sniffed out a selection of flavoursome finds and brought them all together right here. The very definition of convenience, surely.

Master of Malt @MasterOfMalt
18 hours ago
*The image is for illustrative purposes so just use your imagination to replace that Sprite can with a dram, Ok. https://t.co/CBZWQMKH5h
View on Twitter

Master of Malt @MasterOfMalt
20 hours ago
Looking for a Burns Night dram and love Islay #whisky? Snap up a bottle of Aerolite Lyndsay and enjoy a fab smoky single malt!