Good news if you like your Scotch on the esoteric side of things, or felt the rules on cask maturation were too restrictive. The Scotch Whisky Association (SWA) has announced a broadening of allowable cask types, and the changes are already in law!

If you thought the days of ‘innovation’ in whisky solely referring to cask types were over, think again. The floodgates are about to open: the legal requirements for Scotch have been amended to include more cask types, and we sense there’s a wave of experimentation about to hit the warehouse shelves.

Essentially, there is now a list of casks that distilleries can’t use. Before, whisky-makers could only use casks types that came with evidence of ‘traditional use’ in the industry – a pretty vague definition that left many scratching their heads.

The rules now state that:

The spirit must be matured in new oak casks and/or in oak casks which have only been used to mature wine (still or fortified) and/or beer/ale and/or spirits with the exception of:

and where such previous maturation is part of the traditional processes for those wines, beers/ales or spirits.

It’s an exciting development, and one that opens up possibilities for the likes of Tequila and mezcal cask finishing, and even experiments with things like Baijiu, Calvados and some fruit spirits (none of those with pesky stones, though). It means that previously unreleasable experiments (or those that simply couldn’t be labelled ‘Scotch’) may now see the light of day. It’s really is a big development.

There is a note of caution in the Technical File, however:

Regardless of the type of cask used, the resulting product must have the traditional colour, taste and aroma characteristics of Scotch whisky.

So no lurid colours or out-there aromas – the rules do still set out a standard expectation for Scotch whisky, which should keep more traditional folks happy, too. 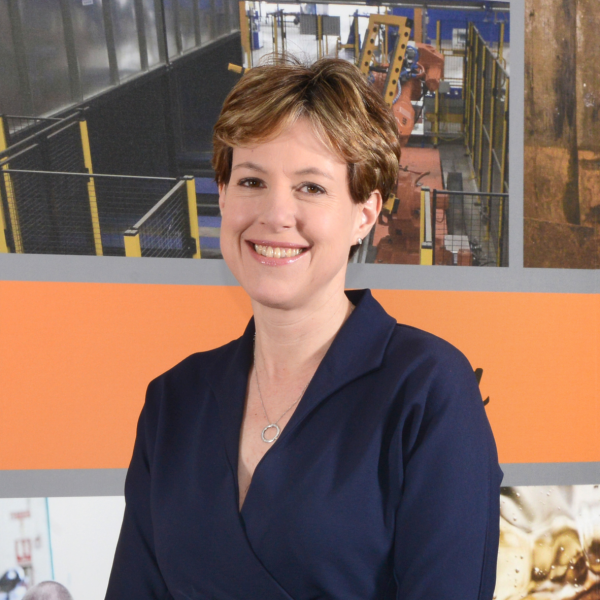 The move comes after a consultation with the Department for the Environment, Food and Rural Affairs (aka, DEFRA), the official Technical File has been updated, passed through the European Commission, and is now law.

“This amendment provides clarity and some additional flexibility on the range of casks in which Scotch whisky can be matured,” said Karen Betts, SWA chief exec. “The change is consistent with Scotch whisky’s heritage and traditions, and strengthens our foundations into the future.”

Alan Park, legal director at the SWA, added: “The global reputation for the quality and origin of Scotch whisky has been built over many decades, aided by strong legal protection. The legal requirements are vital to protecting the reputation and quality of the world’s premier spirit which millions around the world know and love.

“A wide range of wine, beer and spirit casks have been used over the years to mature Scotch whisky and clarity about what is allowed under the law should be provided in the Scotch Whisky Technical File.

“The amendment is consistent with the continued use of all those categories of casks where there is evidence of longstanding traditional use in the industry. But it will also create more flexibility, particularly in the range of spirits casks which can be used, subject to a number of safeguards which protect the reputation of Scotch whisky.”

What do you think about the development? Is there a type of whisky maturation or finish you’d like to see? Are you worried that the traditions of Scotch whisky are being eroded? Let us know in the comments below, or on social.

We put your Port Ellen distillery questions to Ewan Gunn!