The winner of our Game of Thrones Youtube competition is…

To celebrate the official end of Game of Thrones we gave you the chance to win some rather incredible whisky, and all it required was some quality time on YouTube. Fates have been decided, and the winner has now been revealed. Here are the details:

Our exciting competition was announced back in May, when Game of Thrones was still a thing and the finale hadn’t caused one million people to petition to reshoot it. But, what’s done is done. There was, however, another incredible adventure that gripped many of you, and that was Master of Malt’s very own Contest for the Captain’s Chair, set in the mysterious realm of space on the Interstelleros spaceship.

The incredible prize for completing this adventure was the entire Game of Thrones whisky range! 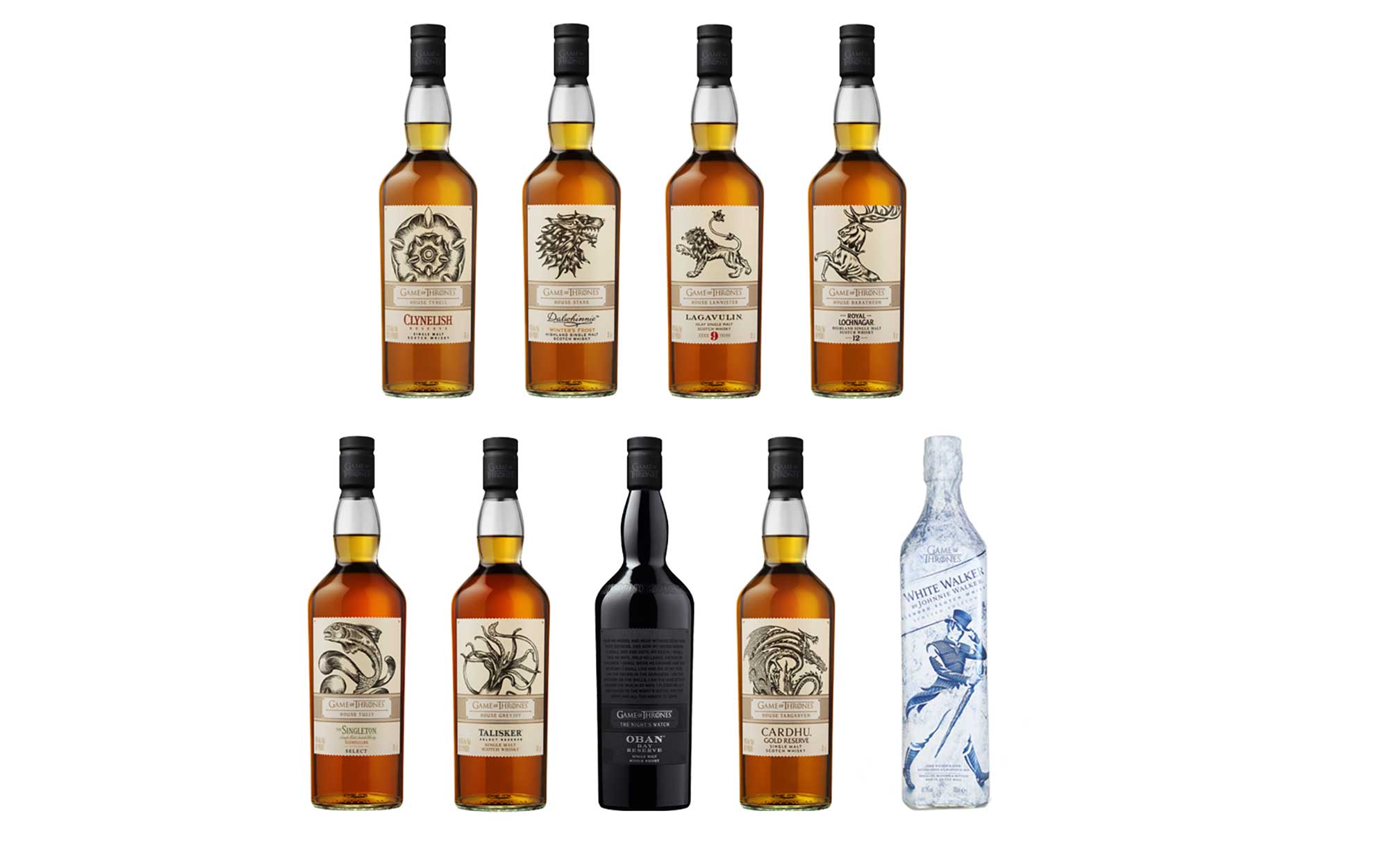 Who will be lucky enough to take home all of these delicious whiskies?

But best of all, you were in charge of our heroes. We trusted you with the fate of the Interstelleros spaceship crew, who faced teleports, space lizards, betrayal and even space whisky. It was quite the ride. But alas, all good things must come to an end, and the time has come to announce the lucky winner.

Congratulations Terry. In the words of Tyrion Lannister, may you drink and know things. An enormous thank you to everyone who played Contest for the Captain’s Chair, we hope it helped fill a certain medieval fantasy shaped-hole!

Cocktail of the Week: the Sherry Cobbler

We put your Jura questions to Gregg Glass!