The truth about the Master of Malt Luxury Trilogy…

This morning we revealed our incredible new range of innovative single malt Scotch whiskies with its accompanying Sven Nekyan film. Since then we’ve received plenty of feedback across social media. Now it’s time to come clean.

The Master of Malt Luxury Trilogy, comprising of the eminently covetable Limitless, Opulence and Kryptós expressions, will not be available to buy later this month. We’re extremely sorry for the inevitable disappointment this must cause you and whisky lovers around the world. 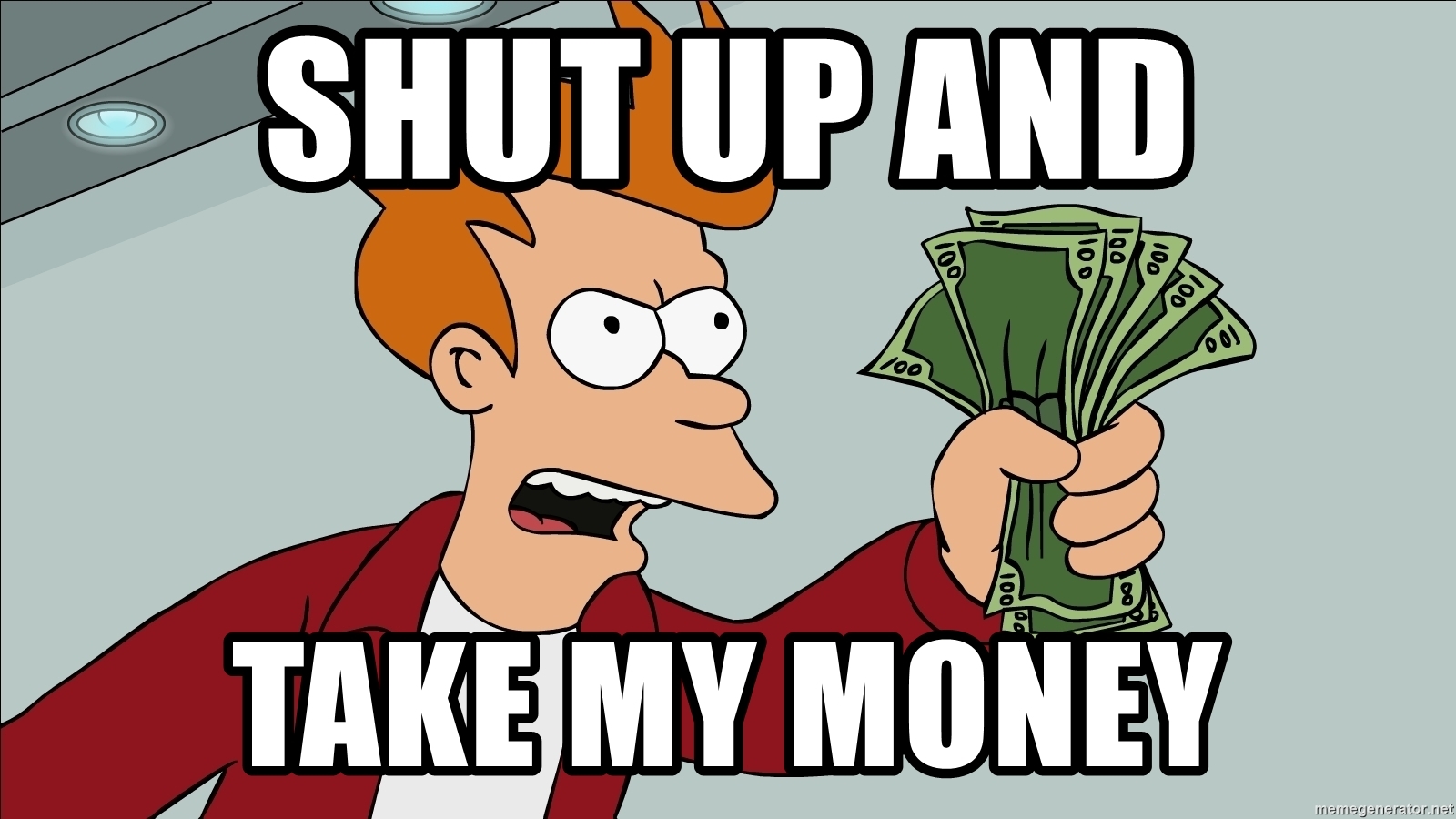 The whisky-craving masses just this morning.

As hard as it may be to believe, for example, we’re not going to release a whisky with a palate that’s “Full and buoyant, akin to a private party submarine drifting beside the Lucayan Archipelago on the way to a festival on the island of Great Exuma”.

In fact, isn’t Sven Nekyan an anagram of Kenny Evans, the Master of Malt Digital Media Manager?! We’re sure some aspects of these whiskies “like no others” are giving us deja-vu, too…

All we can say for sure is that Limitless, Opulence and Kryptós are as real as Handsome Clive’s Ginder profile.

(And that we had a lot of fun in the lead up to 1 April! Huge thanks to the good people at The Warren in Tunbridge Wells where the ‘Opulence’ scene was shot.) 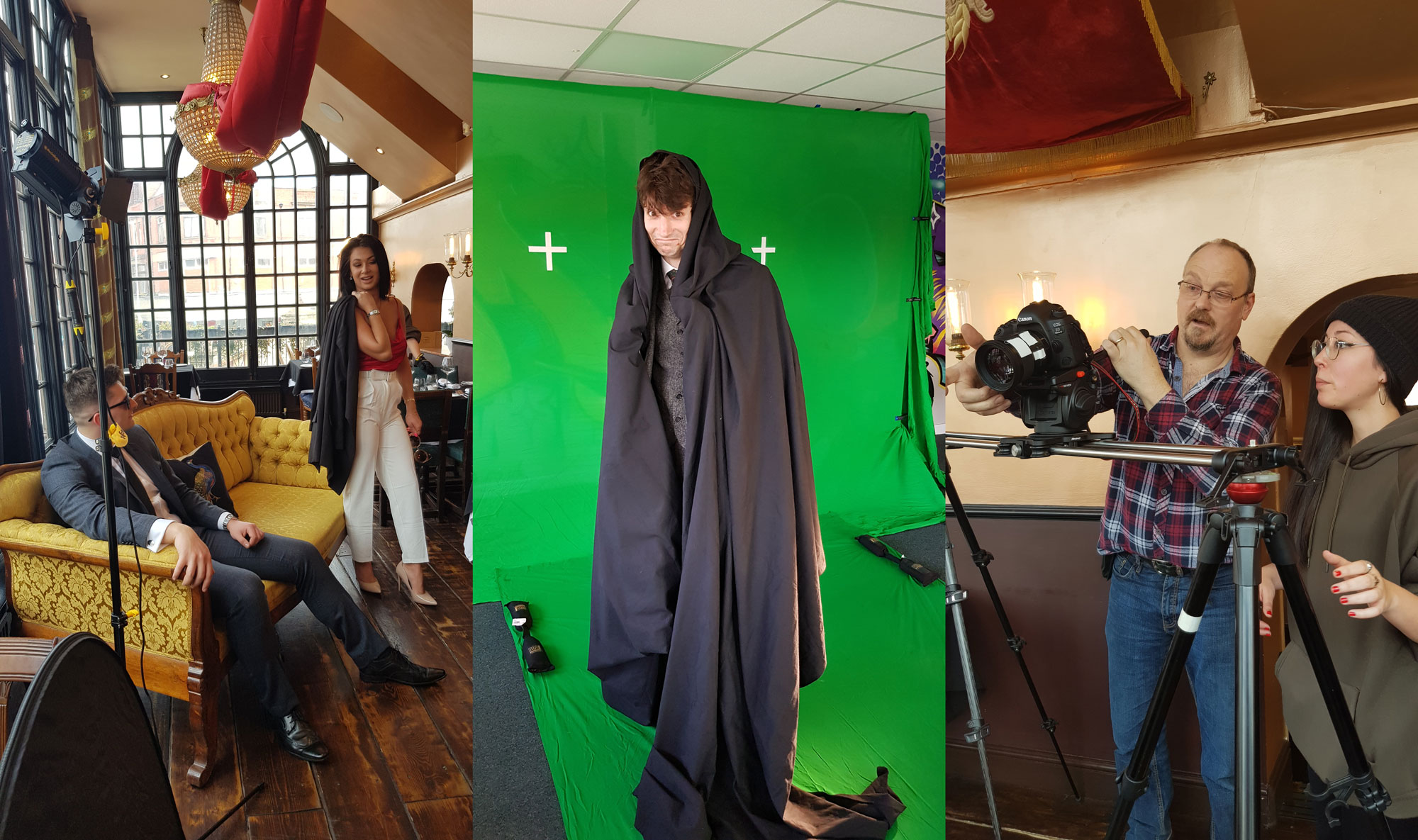 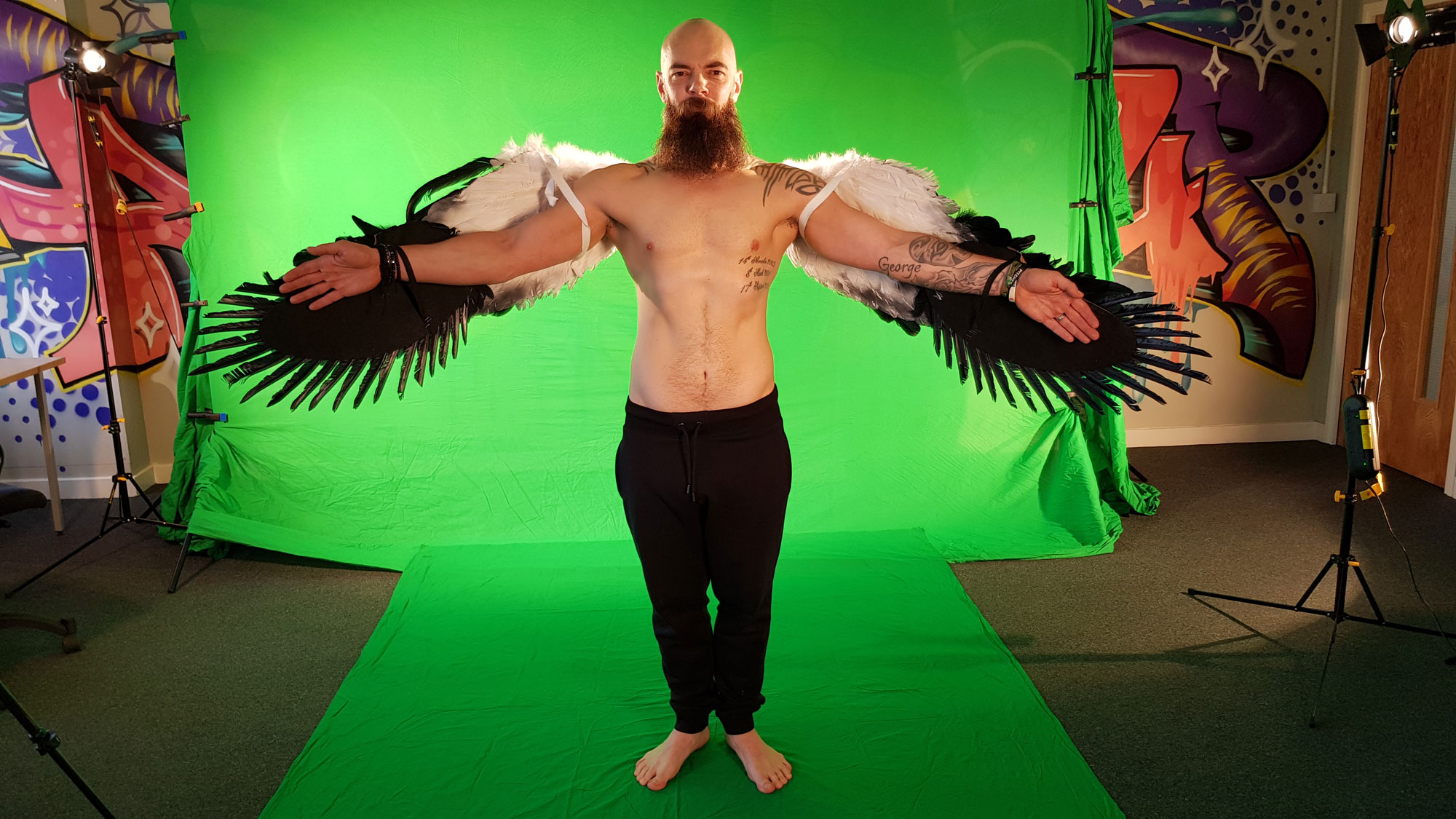