The Importance of Cats in the Workplace (Specifically in Distilleries) 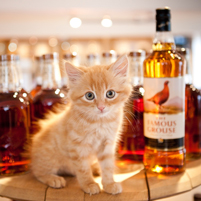 Earlier this week, Amy Hopkins over at the Spirits Business posted a fantastic article that really spoke to us here at Master of Malt, all about the most famous mousers at distilleries around the world. If you had any doubts about cats being the best animal ever, then these brave feline warriors ought to cement their place at the top of the “Best Animal Podium”. (If you were wondering, pugs are a close second, followed by bumblebees.)

But why does a distillery need a cat? You can understand other job roles like Master Blender, Maltster and Warehouse Manager being vital for the day to day tasks, but a cat?

Well, distilleries are usually full to the brim with barley, wheat and maybe some rye, all of which are so gosh-darn tasty to mice and birds. “Mmm, delicious!” they say as these pilfering pests tuck into some ill-gotten grains. But then, their worst nightmare steps out from behind a cask, and before the mouse can squeak “Crumbs, it’s the fuzz!”, BOOM! The distillery mouser is all up in their grill (or should that be the other way around?). 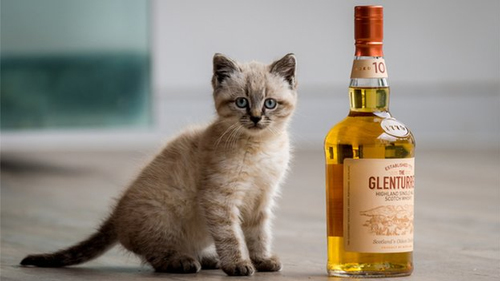 Glenturret’s Peat, a kitten with the eyes of a cold-blooded killer. And the adorable little paws of one, too.

There are a lot of cats out there on distillery payrolls, bringing home the kippers for their family by hunting down thieving mice and greeting visitors, like tiny supermarket security guards. From Glenturret’s new hire Peat, a young-gun that doesn’t play by the rules but gets some serious results pets, to old hand Elijah at the Woodford Reserve distillery in Kentucky, who was mouse-catching for two decades but sadly passed away rather recently, the job takes all comers. The only key responsibilities on the job listings are “Eliminate targets. Be charming. Enjoy being stroked.” 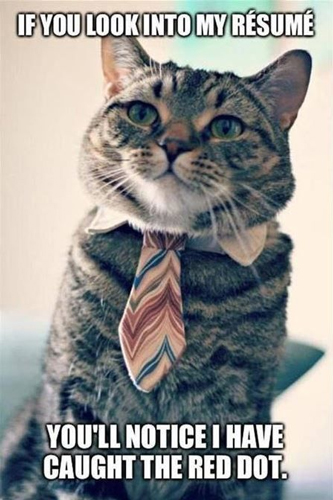 It’s not just distilleries that need mousers. Farm cats date back to 7500 BCE, again guarding grain from cheeky mice. There was a long tradition of ship’s cats, leading to countless delightful pictures of cats hanging around on ships with their sailor buddies (see below). However, the Royal Navy has since banned all cats and other pets on board their ships for hygiene reasons, which is fine with me. It means more cats for us land-lubbers to make friends with. 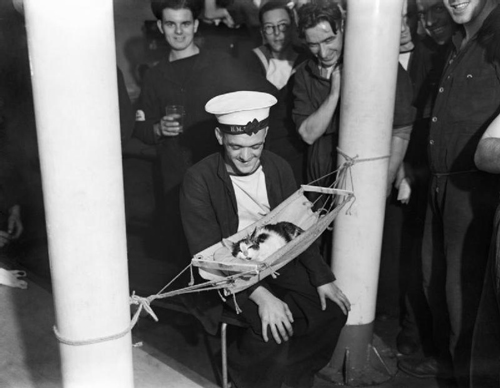 Best seat in the house, as always.

Even after a mouser has passed away, their legend remains part of the distillery’s history – Take Towser, for instance, who held the mouser position at Glenturret before Peat the kitten. There was not a mouse in the world that could stand up to Towser, who was named in the Guinness Book of World Records for catching a record number of 28,899 mice in her lifetime. Mousing wasn’t just a job to Towser. It was a calling. A bronze statue of Towser was erected in her honour at the Glenturret distillery, so we can all remember how awesome she was, just like the RoboCop statue soon to appear in Detroit (no, really).

“One day, I gonna grow up to be just like you, RoboCop Towser!”

The Jameson Distillery also did something similar for their mouser, Smitty, who was quite the hunter as well. However, after Smitty’s death, instead of a bronze statue, the distillers decided to have him stuffed and placed above the barley stockpile to ward off any mice who think the coast is clear. Look at him! If you were a mouse, would you even dare trying to pinch some barley from under Smitty’s watchful eyes? Smitty is always watching. Always. 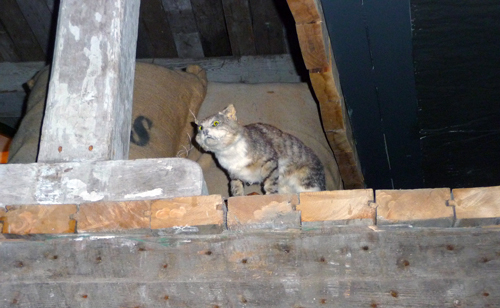 At least it’s not as terrifying as some of the stuff on Crap Taxidermy. (Just.)

So yes, being a Distillery Mouser is a good job and we have tonnes of respect for them, not just because they stop mice from walking off with the barley before it even has the chance to become tasty whisky, but we just love cats in general. We’ve been asking for an office cat for a while now, but that doesn’t seem to be on the cards just yet. For now, we just have to make do with the Cat of the Day pictures that the dev team kindly treat us to (you know, when they’ve got a second doing non-cat related things). If you want to join in on the daily cat activities, the Dev Twitter account posts them as they go up, and check out all the previous Cat of the Days over on our Pinterest page, which also has loads of neat whisky things too. Whisky and cats. What a team. 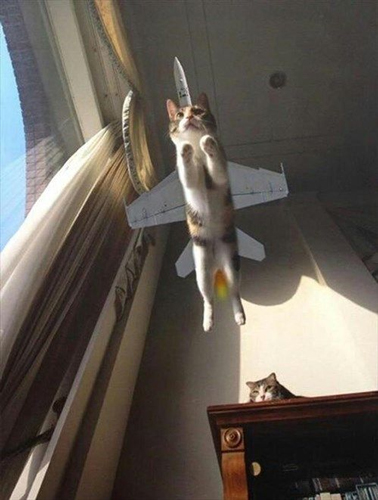 My particular favourite Cat of the Day. Fly, my pretties, fly!