Hendrick’s Gin producer William Grant & Sons has unveiled The Hendrick’s Gin Palace – a £13 million expansion to its site in Girvan said to be a “…playground for experimentation, invention and curiosity”.

The new base for Hendrick’s Gin not only doubles its capacity to meet demand, but houses an array of habitats for flora, machines and humans alike. This includes a wall garden, a Victorian-inspired palm house, two botanical hot houses, two still houses, a laboratory for master distiller Lesley Grace and a lecture theatre. Oh, and a bar. Obviously.

Ah, the rolling hills of Scotland…

On the topic of still houses, the selection of stills used for Hendrick’s Gin has grown to six, including four Bennett stills and two Carter Head stills. One of the Bennett stills is the antique copper pot still that dates all the way back to 1860, while the other three are meticulously crafted replicas. All these stills have been in use for almost a year, busily producing Hendrick’s Gin.

“I’ve been distilling Hendrick’s for almost twenty years and during that time, my team and I have had the opportunity to explore and experiment on a small scale,” said master distiller Leslie Grace. “However, I’m thrilled and excited to take full advantage of our wonderful new distillery and begin working on a line of experimental liquids, some of which will hopefully blossom into future releases and potential new expressions of Hendrick’s.”

This is exciting indeed. The Hendrick’s Gin range has remained small, with just a few experiments from Grace’s lab sneaking out over the years, including last year’s extension to the range, Orbium (a “quininated” gin that is apparently what Hendrick’s might taste like in a parallel universe). We’re hoping the new equipment and habitats for exotic ingredients will result in more variations on the recipe with classic quirky Hendrick’s Gin touches intact to appear.

Master of Malt @MasterOfMalt
1 hour ago
Marvolio's smushed together #whisky and coffee to bring you... Whiskoffy! Scotch whisky and Arabica coffee are the backbone of this rich spirit. 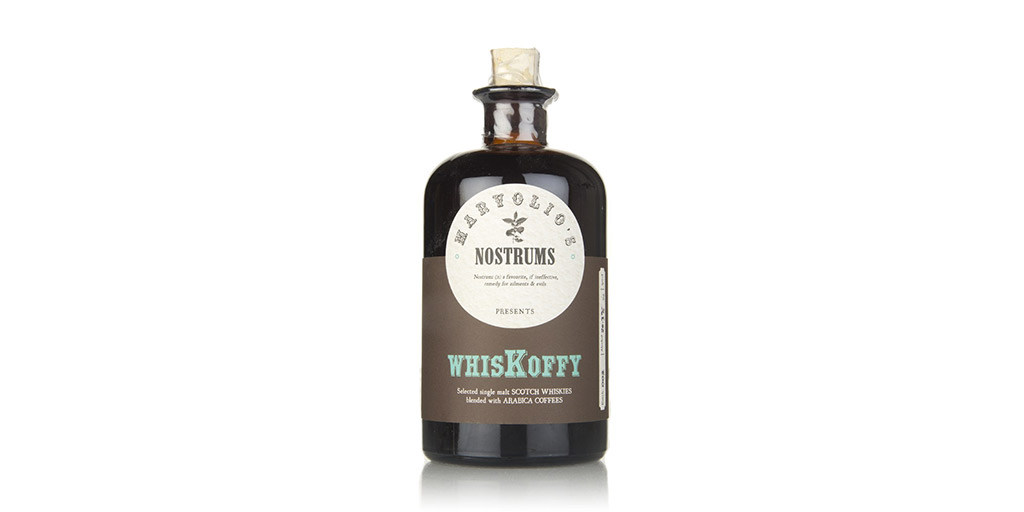 Master of Malt @MasterOfMalt
12 hours ago
Our #BurnsNight Poetry Competition is back for its second year! Submit a whisky-themed poem for the chance to win a bottle of @IslayWhiskyCo's Aerolite Lyndsay Single Malt! 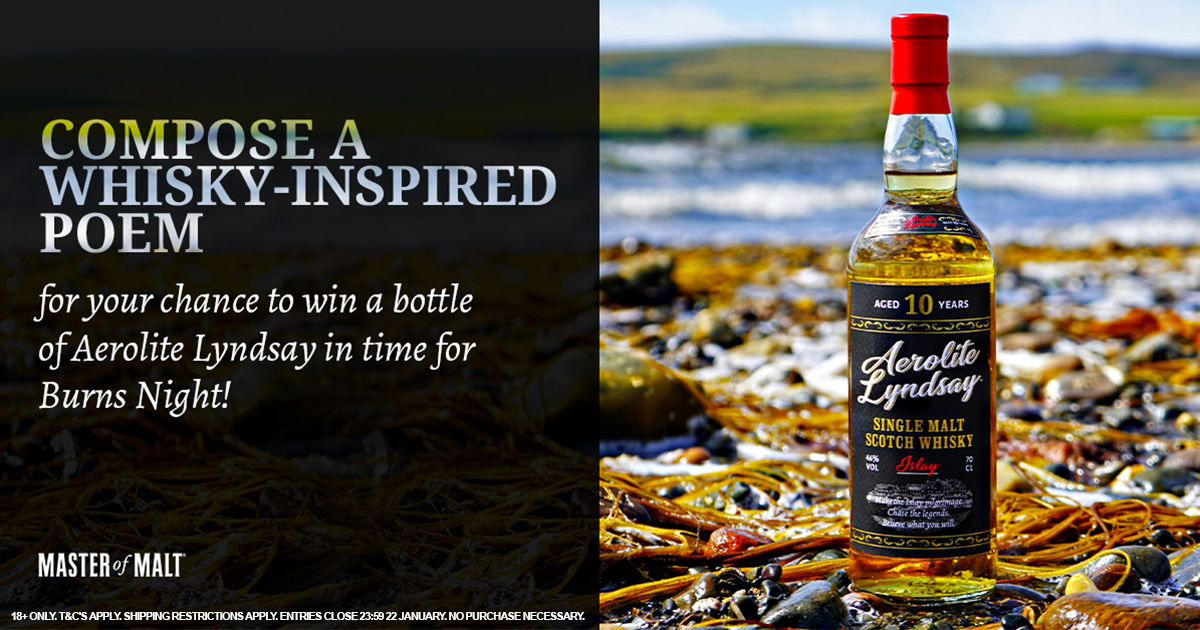 Master of Malt @MasterOfMalt
13 hours ago
The @archierosesyd distillery in Sydney could not be more Australian. It even produces a spirit made with Vegemite. 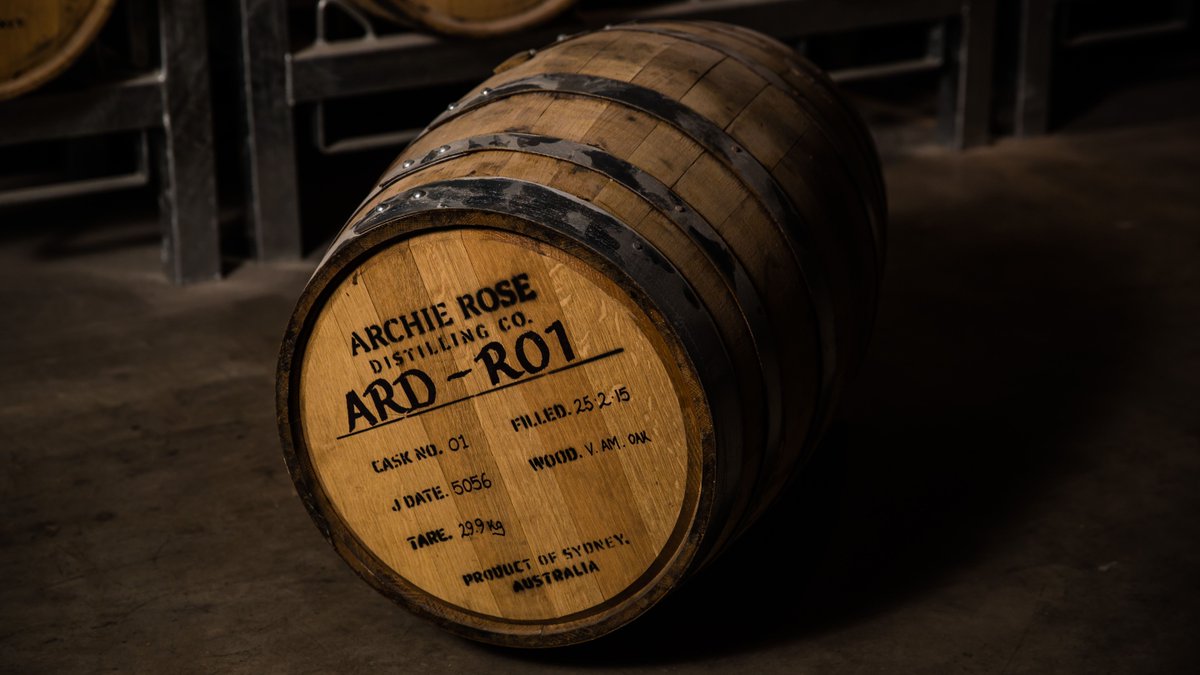 Finally, the Game of Thrones and Johnnie Walker whisky is on its way