The Eccentric History of Berry Brothers and Rudd — Part II 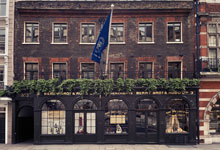 The first George Berry was born in 1787 and, at the impressionable age of 16, made the two-day journey from Exeter to London, in which city he remained. He would become an extremely successful merchant, maintaining a clear focus on wine and spirits – a tradition continued by his sons George Jr. and Henry – the original “Berry Brothers” who took the helm in 1845.

Berry’s young life was not without event. In 1838, he signed up as a special constable during the Chartist riots, alongside his friend, the future Napoleon III. Years later, whilst in exile in London, Napoleon used the very cellars at No. 3 to hold secret meetings. Two storeys below terra, the marvellous stone-walled chamber bears his name, and is home to a collection of ancient bottles from centuries ago, back when a member of the gentry would have his own glass bottle stamped with his seal. The sealed bottles would be taken to No.3 to be filled with wine or spirit, and returned when they were empty. Napoleon’s own bottle still stands in one corner. 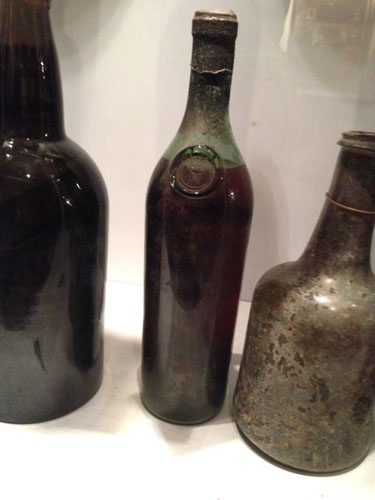 Between 1842 and 1845, the ever-hospitable firm kindly let out the 1st Floor at No.3 to the Texas Legation. Texas had one other embassy (located in France) and depended on the assistance of both England and France against the threat of an invasion from neighbouring Mexico. 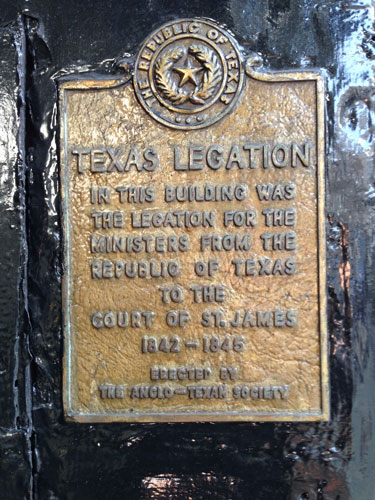 150 years later after it first became a State, Governor George Bush Senior marked the anniversary by inviting Christopher Berry Green, then deputy chairman at Berry’s, to become a Freeman of the State of Texas.

The 6”3 ex-Guards officer was ceremoniously fitted with a 10-gallon stetson hat and a pair of 3-inch-heeled Texan boots. It appears these items were never worn – at least not in public so far as history recalls. In return for this unique honour, Christopher Berry Green sent Bush an unpaid invoice for three months rent dated back to the mid-1800s.

Eventually, Berry’s became solely concerned with wine and spirits, having played the part of coffee merchant for so long. Second cousins Francis Berry and Charles Walter Berry led the company into an exciting, changing period in the early 20th century, with two world wars and American Prohibition to contend with. 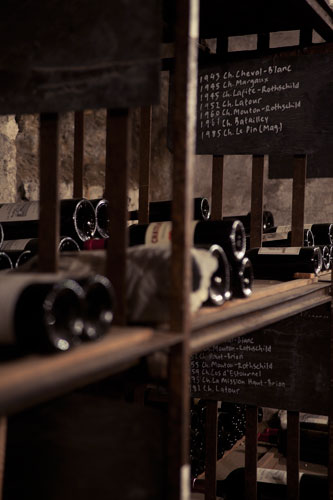 In 1912, ever bound by history, the shop suffered a great loss of spirit bound for America. An historic letter from the White Star Line – dated the 15th April 1912 – apologises for losing 69 cases of BBR’s wines and spirits during the sinking of the Titanic. (I’d say an interesting subplot which James Cameron chose to omit from his film.)

The following decade, American Prohibition saw unprecedented demand for BBR’s products in the Bahamas. This, it transpired, was because the islands were a popular stop for US-bound smugglers. The famous Prohibitionist and notable berk, William “Pussy Foot” Johnston happened to meet one of the Berrys when dining aboard a White Star Line ship in 1921. A letter, written shortly after, begins:

Permit me to recommend that your son be trained for the cloth rather than for the Wine Trade, which I assure you is a vanishing industry.

Perhaps Pussy Foot Johnston was still reeling from the jolly good thumping he’d been dealt after meeting with riotous students whilst in London a couple of years prior.

During both the late 1800s and the early 20th-century, casks of Cognac were highly popular with the gentry. The more historic styles were often far lighter in both colour and body – a far cry from the comparatively recent desire for darker, richer spirits. In the 19th-century, Early-Landed Cognac dominated the scene. These were casks of Cognac shipped over to warehouses in the UK for maturation. They would often take on a beautifully maritime style, and recently some houses – such as Hine – have even added Early-Landed Cognacs to their range.

Luigi placed on the table an ancient bottle of Cognac from the Petite Champagne region (Cognac’s second most venerable appellation), dated 1919 and bottled in 1963. No longer for sale, this was one of the items in the small though prestigious family collection. The origins are uncertain, but it was probably a Delamain or Frapin, these being accountable for the majority of BBR’s offerings at the time. Arthenac is likely just a brand name assigned by the vendor. 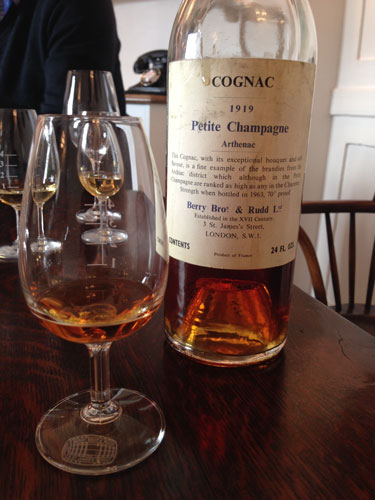 Nose: A rich nose offering pipe tobacco and spice. A touch of potpourri, with old leather and hints of fresh flowers. It’s rather subdued, though has all the hallmarks of its pedigree.

Palate: Surprisingly light – not as rich as I’d hoped. Still very refined and delicate, with hints of pastry sweetness, a little honey and spice.

Finish: Medium, a hint of pepper.

Despite having such an historic connection with French brandy, it wasn’t until 2014 that Berry’s first bottled their own Calvados. I sampled their wonderful Pays D’Auges during my visit, and as a long-time lover of Normandy’s apple brandy, it didn’t disappoint. 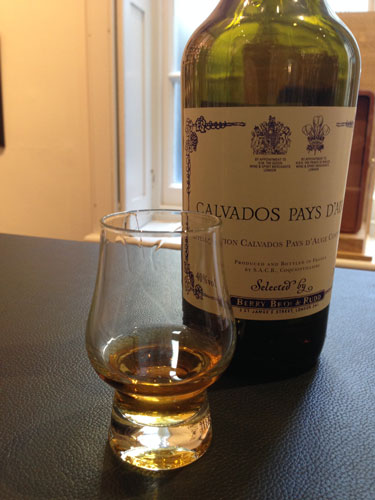 Nose: Spice and huge notes of apple juice to the fore. Mono-dimensional, but it does it very well. Apple jam with a slight herbal edge. Really inviting.

Palate: The faintest hint of smoke, with a core of rich apple. It almost seems like an apple cocktail, in fact. Eminently quaffable stuff.