Could too much alcohol cause spontaneous human combustion?

Ian Buxton
No Comments on Could too much alcohol cause spontaneous human combustion?

Some readers may have done things they regret after a bit too much to drink but in the 18th and 19th centuries, a surfeit of alcohol was thought to cause spontaneous combustion! Ian Buxton investigates this curious phenomenon.

Do you sometimes wonder if you’re drinking too much? Despite the health warnings, I know that I do. The risks are well-known and widely publicised, and yet we carry on tippling regardless (at least, I know that I do). But have you considered – and, ladies, I’m looking particularly at you – the horrific risk of spontaneous human combustion?  Yes, the all too dreadful prospect that after a few drinks too many you might burst into flames and be consumed by fire?

Consider the case of Mary Clues. Following the death of her husband the unfortunate widow was, understandably perhaps, “much addicted to intoxication” and for the next year reputed to consume at least half a pint of rum or aniseed water (presumably something resembling today’s pastis) each day.  Struck down by jaundice she was “incapable of much action and not in a condition to work, [but] still continued her old habit of drinking every day”.

Late on Saturday 1 March 1773, she was helped to bed and left to sleep. At 5:30 the following morning, smoke was seen pouring through the window of her humble lodging. Neighbours broke down her door and rushed in. Mary’s body—or what was left of it—was found between her bed and fireplace. “The skin, muscles, and viscera were destroyed,” it was reported and “the bones of the cranium, breast, spine, and upper extremities were calcined and covered with a whitish efflorescence.” Only one leg and one thigh remained intact of the poor woman.

Does your room look like this after a night out? Then you may have been the victim of spontaneous combustion

Now if she had been paying attention, she might have been warned by the fate of Grace Pitt, an Ipswich fishmonger’s wife. On the 9th of April 1744, overjoyed by the news that one of her daughters had returned safely from a trip to Gibraltar, she celebrated not wisely but well with “a large quantity of spirituous liquors”. The next morning another daughter found her burnt remains in the kitchen, “having the appearance of a log of wood, consumed by a fire without apparent flame”. Pouring water on Grace resulted in a “foetid odour and smoke which exhaled from the body” almost suffocating some neighbours who had come to help.  “The trunk…..resembled a heap of coals covered in white ash” and her head, arms, legs and thighs were also burnt. There was little or no damage to other items in the room.

These are several similarly chilling accounts to be found in scientific and popular literature of the 18th and 19th centuries.  Even novelists took up the idea. In Charles Dickens’ Bleak House (1852-53) the rag and bottle merchant Krook, “an eccentric individual of intemperate habits, far advanced in life” is discovered to have been completely destroyed, leaving only “a smouldering suffocating vapour in the room, and a dark greasy coating on the walls and ceiling.”

Further similar accounts pop up from time to time.  Curiously, they were quite frequent in pre-Prohibition America but still appear, most recently in September 2017 in Tottenham, north London when a 70-year-old, John Nolan from County Mayo in Ireland, appeared to spontaneously burst into flames while walking in the street. The coroner later concluded that the luckless pensioner had accidentally set fire to himself while lighting a cigarette proving, we might conclude that smoking holds even greater hazards than excessive drinking.

Ian Buxton at Glenfiddich, happily not about to burst into flames

But most of the earlier cases have something in common: they occur in temperance and prohibitionist literature. I’ve selected the instances of Mary Clues and Grace Pitt from a number that may be found in Robert Macnish’s The Anatomy of Drunkenness, a highly-influential work from the 1830s which enjoyed multiple reprints (my current bedtime reading, if you must know). “In speaking of drunkenness,” he writes, “it is impossible not to be struck with the physical and moral degradation which it has spread over the world”.

To be completely fair, Macnish does quietly admit to some scepticism about the whole idea of spontaneous human combustion but included a lengthy chapter on the subject just to be sure.  And many of the cases have something else in common: they involve women, generally of lower social class. Drinking to excess is bad enough seems to be the moral here, but especially wicked when working class women are involved!  Ladies, you’ve been warned: best to abjure the demon drink altogether and embrace a life of abstinence and Christian virtue.

Master of Malt @MasterOfMalt
1 hour ago
Indie bottlings of Longrow are something of a rarity, and this one bottled by Signatory bottled many moons ago certainly fits that bill... 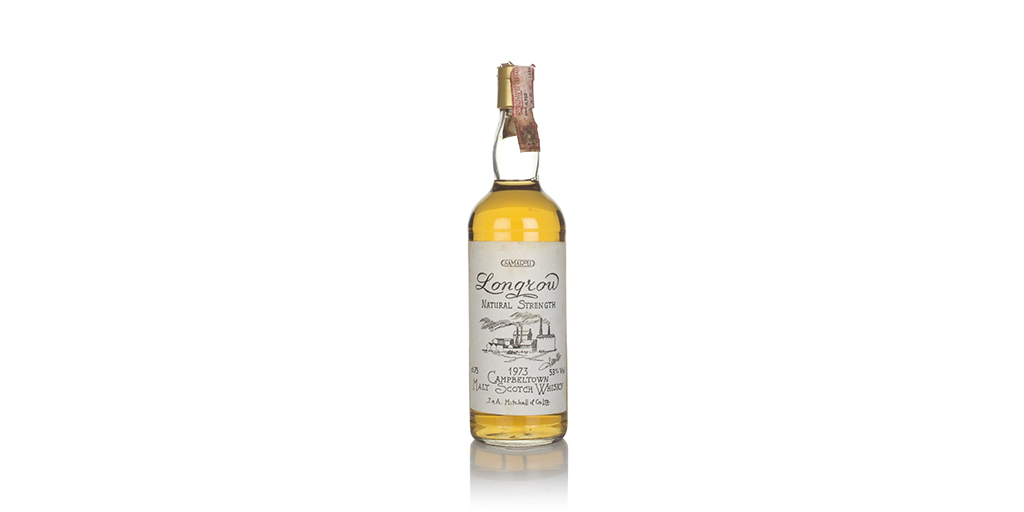 Master of Malt @MasterOfMalt
4 hours ago
The Warner's folks set themselves a challenge to source botanicals for a #gin within three miles of the distillery, and Warner's Farmed & Foraged Gin is the delicious result! 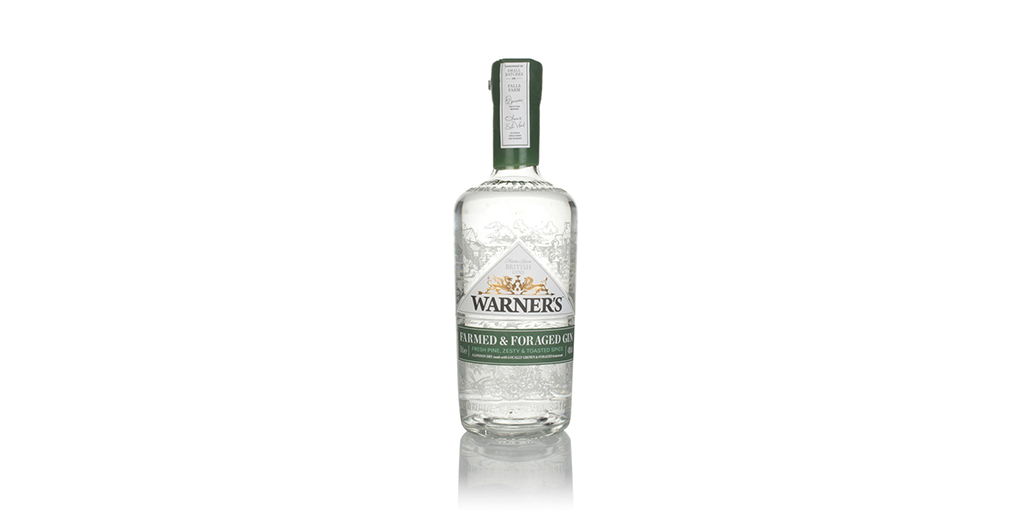 Master of Malt @MasterOfMalt
6 hours ago
If there was a #whiskey to be drunk in the Wild West, then we reckon Outlaw Bourbon from Texas-based Yellow Rose ( @YR_Distilling) would fit the bill! 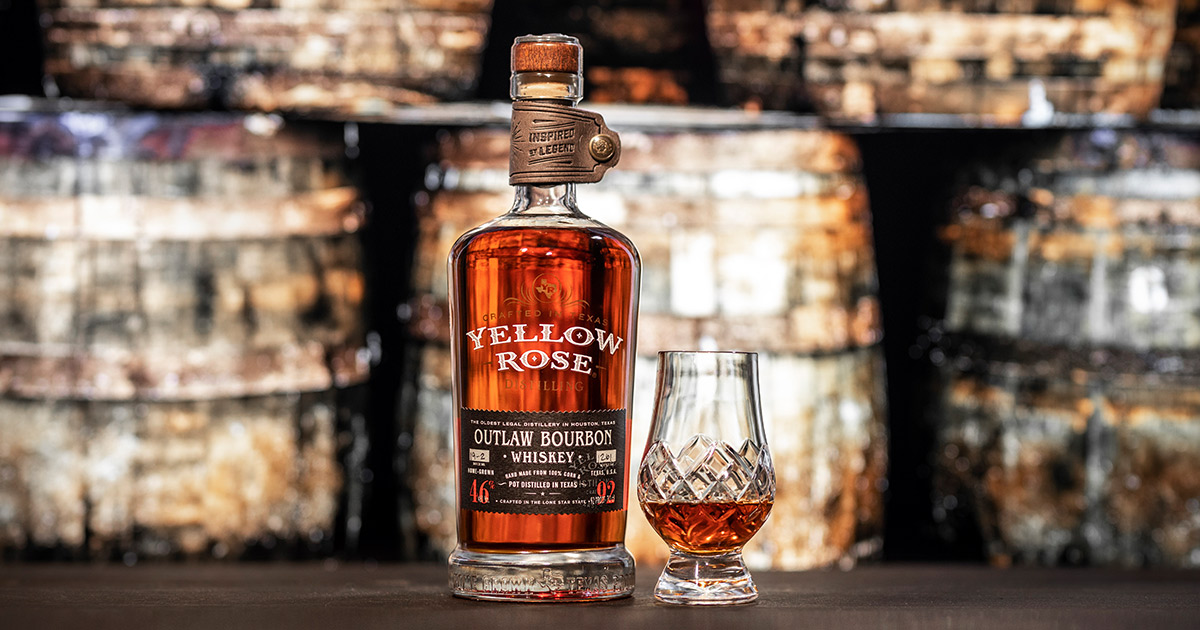