Tasmanian Whisky – Everything You Need to Know! (Part 8: William McHenry and The Small Concern)

Michael Orson
No Comments on Tasmanian Whisky – Everything You Need to Know! (Part 8: William McHenry and The Small Concern) 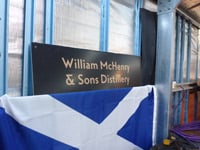 This is the final instalment in my series on Tasmanian Whisky and we begin with William McHenry and Sons; a distillery located about as remotely as you could imagine, on the southeastern tip of Tasmania.

The distillery has its connections with the Gaelic whisky world; the owner, William McHenry, being a descendant of an Isle of Skye whisky smuggler. By trade, McHenry was in the pharmaceutical industry, and lived in Sydney, and one balmy Australian day at a barbecue, a friend made a passing comment about William’s Scottish roots, and the idea of making a whisky in honour of them. A few years later, McHenry moved with his family to Tasmania, settling on a beautiful 100-acre estate close to Port Arthur, an historic penal colony. 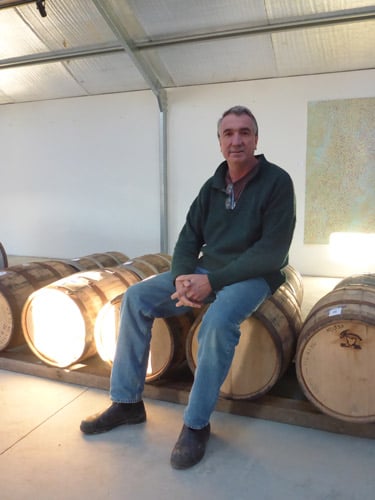 Port Arthur was named after a George Arthur, Lieutenant Governor of Van Diemen’s Land. Initially a timber station in the 19th-century, it became a penal colony for the toughest and hardest of British criminals in the mid-1800s onwards. The more rebellious types from other penal colonies were sent here too, and experienced some of the strictest and most Kafka-esque security measures known in the British penal system. 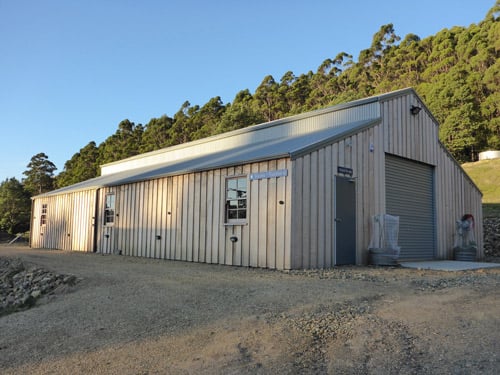 In fact, Port Arthur was hailed as being an inescapable prison, though there were examples of successful prison breaks. Notable was George “Billy” Hunt, who disguised himself with a kangaroo skin, and attempted to flee across Eaglehawk Neck – the 30m-wide isthmus between Port Arthur and the mainland. The half-starved guards, not wanting to expend valuable energy pursuing him, started shooting at Billy, at which point he removed his disguise and surrendered. He received 150 lashes.

The area has since become a tourist hotspot, despite playing host in 1996 to the deadliest shooting in the English-speaking world. Today, however, Port Arthur is a place of outstanding natural beauty, and the penal colony and coal mines are both registered with UNESCO. To this day, they are among Australia’s best-known historical sites, receiving more than 250,000 visitors annually.

After settling on his Tasmanian estate, William McHenry went on a research mission to Scotland to tour the distilleries, though keeping the real purpose of his visit under wraps for fear he wouldn’t be taken seriously.

Back on Tassie, several fresh water springs on the estate guarantee the supply of clean, pure water, much needed to maintain the 2,400 litre annual capacity of spirit. Wash is bought from MooBrew, a Hobart-based boutique brewing company, which makes some rather tasty craft beers. The wash is distilled in stills made by local still maker, Peter Bailey, and the resulting spirit is aged in 100-litre and 200-litre casks produced by the Tasmanian cooper Adam Bones. 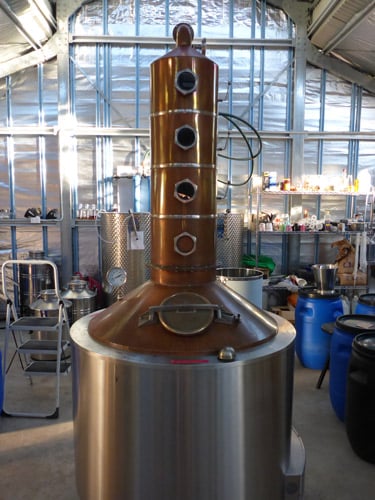 Alongside whisky, William McHenry produces a triple-distilled vodka and a double-distilled London Gin, and demand is high. Despite this, however, the distillery only supplies spirit within Tasmania.

Currently, the only staple whisky expression is Three Capes – an unpeated single malt aged in American oak Bourbon barrels for between 10 and 14 years. Here are my findings on this medium-bodied gem: 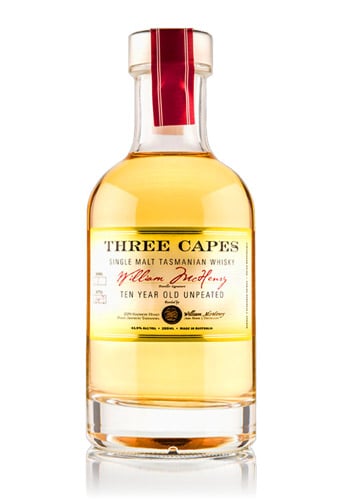 Palate: Sweet, though with enough berry fruit and spice to add plenty of complexity… this is a deceptively light dram. The whisky is conservative and gentle, yet there is a lot going on. Candied peels, sultanas and plum jam appear, with an almost-tannic white oak note. A hint of barrel char appears late palate.

Overall: Beautiful. A light, delicate whisky which proves that you can have both elegance and character in a dram. Fabulous stuff. 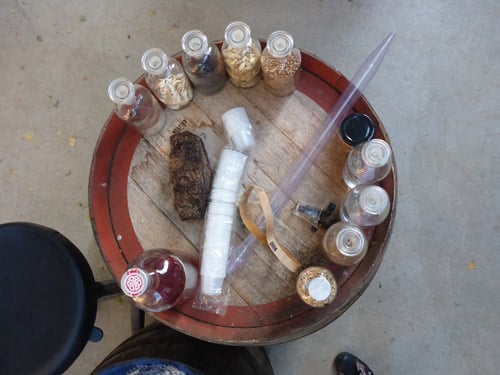 There is whisky currently maturing in Maker’s Mark casks to be bottled soon, and Penfold’s Port casks are being filled with new make.

The family-run distillery is reluctant to release anything too soon, despite the recent spike in interest for Tasmanian whisky. We can tell you a preview sniff of upcoming batches suggests there will be something well worth the wait.

There is also a visitor centre on the way, as well as plans to convert an old dishwasher into a peat smoker, not unlike Belgrove’s similar setup. Hopefully there will be one or two rather delicious peated singe malts to come!

Now, you may have heard talk that there are nine distilleries on Tasmania. This is technically accurate, though the final distillery in this series hasn’t distilled a whisky for many years…

Whilst distillation hasn’t taken place for some time, two remaining barrels of whisky are currently being bottled. These were produced at The Small Concern Whisky distillery on Tasmania’s northwest coastline.

It was here in 1989 that a small group consisted of “an OAP, a teacher, a truck driver” and a few others was granted a licence to distil by the Tasmanian Department for Agriculture. The distillery would utilise Tasmanian-grown Franklin barley, and the purpose was to determine whether or not this strain of barley would be suitable for whisky production. As you might have guessed, the endeavour proved highly successful, and this early distillery can be credited as the basis for modern-day distillation on the island. 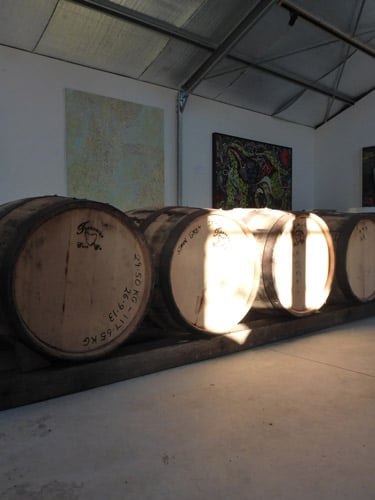 There are two expressions: Cradle Mountain Double Malt (which is a blend of Small Concern whisky, alongside Springbank Scotch single malt), and Cradle Mountain Single Malt. Here are my findings on the latter:

A triple-distilled expression made using the aforementioned Franklin barley which was malted at the Launceston brewery.

Palate: A medium-bodied palate, laden with espresso, vanilla and icing sugar. Perhaps the least balanced of the whiskies sampled in this series, there is still a great deal going on, with toasted almonds developing late palate.

Finish: A long, spiced finish. Oaky and quite sweet.

Overall: Weird, but rather wonderful.

And that, gentle reader, is the end of the series. We’ve looked at nine distilleries on the small yet surprisingly prolific whisky island. Tasmania’s burgeoning spirit is already catching the public eye, thanks in no small part to rave reviews by critics such as Jim Murray. As this young industry develops, so too will the flavour and the number of expressions available. It’s a developing scene well worth watching…

Coastal Whisky: The Curious Relationship Between Whisky and the Seas