Samples from the Buffalo Trace stable…

We’ve just added some extraordinary whiskey samples to our Drinks by the Dram range, including a corking selection of American classics.

One of the newest small batch marques from Buffalo Trace, Eagle Rare is available in both 10 and 17 year old variants. We cracked open a bottle in the good name of a proper scientific evaluation. Here are our findings:

Nose: Toasted almonds, perhaps baklava (there’s a sweet, pastry-like element to it). The vanilla makes it mouthwatering. Something faintly grapey, like a PX sherry, then we’re onto a hessian sack of spices including cinnamon and cardamom.

Palate: Thick and syrupy, oily and heavy. This is a real hairs-on-ya-chest bourbon, with robust charred oak – it’s almost charcoal like, but quite drying. An iron-clad whack of rye spice explodes over the palate, leaving nutmeg and mixed peels in its wake.

Finish: Long; the original opening burst of flavour quickly subsides, but the remaining dry spices go on for minutes.

The bigger brother boasts a much deeper and earthier flavour. Tasting it again today we noted the following:

Nose: Very oaky and big-bodied with Morello cherries, maraschino and calves leather. There’s also something akin to that first whiff when you open up a box of cigars. It develops with plum jam, almond and peppermint.

Overall: A surly, Eastern European shot-putter of a bourbon.

Next is a high strength bourbon, aged for around 15 years. Its predecessor was the Best American Whiskey at the 2008 World Whiskies Awards…

One more thing: it’s at the Tsar Bomba strength of 70.7% abv and we’d certainly not recommend having any naked flames within several miles of this puppy… In fact several releases have been declared “HazMat”, and cannot be taken aboard commercial flights!

One of the most aromatic noses we’ve ever experienced! Cocoa, black pepper and peppermint creams lead the way, with a development of flamed orange zest and vanilla.

Palate: About as much spice as you can imagine – and then some! Rich sherry, prunes, dates, raisins, arrack and orange peel. Big on sweetness and dark, musty fruit.

Finish: Thick and clinging; it grips the palate. Turkish delights and spice.

Overall: Sweet mother of mercy, this is both fantastic and terrifying…!

The 2008 release of Sazerac 18 was Jim Murray’s Best Whiskey in the World. There’s not much we can really say, other than how we adore the core expression “Sazerac Straight Rye”. It doesn’t have that same sublime complexity of the 18 year old, but for sheer value it’s a knockout. It was named for the Sazerac Coffee House in New Orleans – birthplace of the ultimate rye whiskey cocktail which bears the same name.

For us, Sazerac is a mainstay; a dependable, consistent rye that works brilliantly neat and in classic cocktails. We cracked open a bottle…

Overall: The best whiskey in the world’s younger sibling is pretty darn good!

Our last whiskey of the day… Elmer T Lee.

The eponymous Elmer T Lee joined Buffalo Trace in 1949. He was a master distiller with over 50 years’ experience in his field, and today he is honoured in the form of a great single barrel bourbon which bears his name. It’s easy on the pennies too!

Palate: Gentle palate entry with toffee, beeswax, oak and spices. This is clean and balanced. Not too complicated – but simplicity is a beautiful thing.

Finish: Hints of dryness, the oak develops with a little vanilla.

Master of Malt @MasterOfMalt
3 hours ago
If your old man is a #whisky fan, he’s going to love one of these bottles turning up on his doorstep on Sunday 20 June. #FathersDay https://t.co/W40QhGWTYD
View on Twitter
0
1

Master of Malt @MasterOfMalt
4 hours ago
Keep your drinks cupboard stocked with our latest competition – we'll be sending the winner a full bottle each month for a whole year! To enter, pick up one a @DrinksbytheDram 12 Dram #Whisky Collection now! 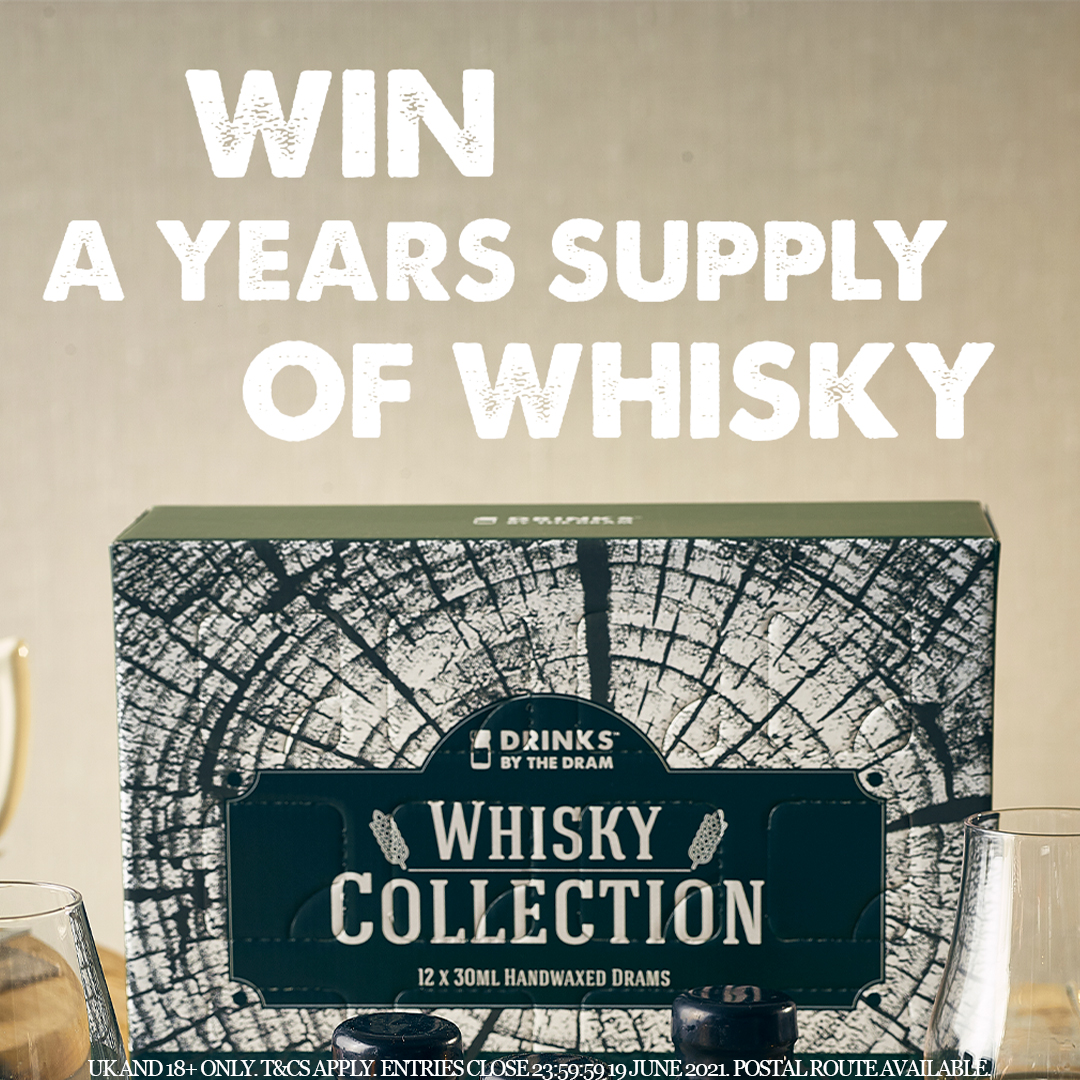 Master of Malt @MasterOfMalt
7 hours ago
Pick up a bottle of Hine Rare VSOP #Cognac and you could be in with a chance of winning a two-night getaway to see where it's made! 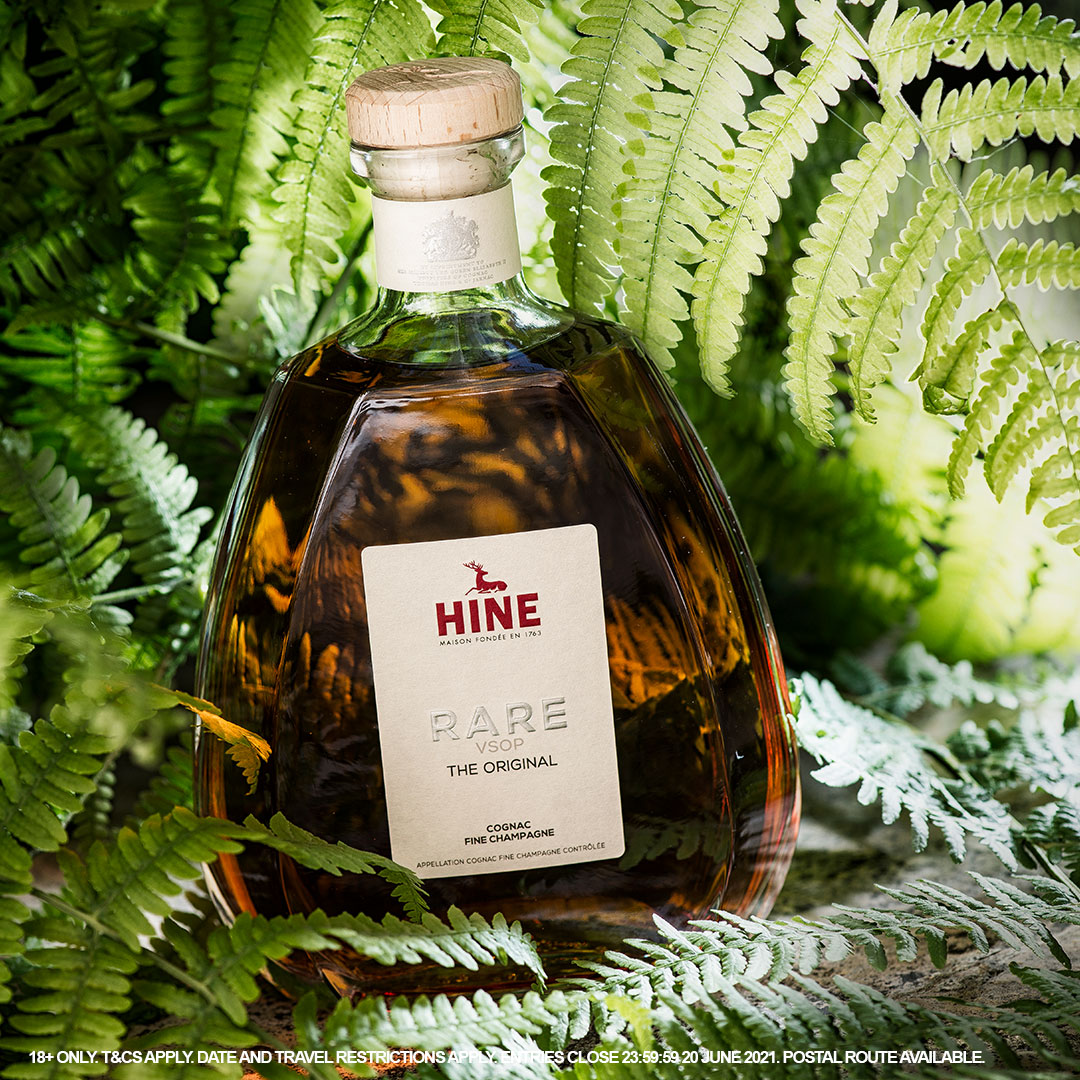