UPDATE: You can now find Redbreast 21 Year Old on the site here!

I know what you’re thinking: “What is the collective noun for robins?”. It’s a worm. A worm of robins. Yep.

The new expression? A 21 Year Old! We were more than a little excited. The Dave Broom quote on the Redbreast website sums it up nicely:

“If the ship was going down within sight of a desert island, my flailing left hand would make a grab for a bottle of Redbreast.”

Unique to Ireland, Single Pot Still Whiskey is created from a mash of both malted and unmalted barley, and it’s triple distilled. Having decided back in 2010 to extend the Redbreast range with a further age statement release, the challenge was on for Midleton’s master blender Billy Leighton, now in his 38th year with Irish Distillers, to come up with the goods. And that’s just what he’s done.

Before the main event, however, we tasted the existing range with Billy himself in the stylish, industrial surroundings of Oskar’s Bar, downstairs at Dabbous Restaurant, London.

Billy talks us through the existing range.

It’s undoubtedly a fine selection – how will the 21 year old fit in?

The Redbreast flavour profile is achieved through the use of exclusively first-fill Sherry and bourbon casks and the 21 year old is no exception. This makes cask selection all-important as spending such a long time in first-fill could easily see the wood overpower the whiskey if care isn’t taken. Let’s see how it turned out…

Nose: Tropical pineapple (!) and crushed peanuts specifically, a bit like the combo you get on the outside of those soft cheese rings. Rich, rounded, spicy – prunes, quinces, a little deeply caramelised apple.

Palate: Mouth-filling and reassuring. There’s a menthol note Billy spoke to us about alongside the expected spiciness and some leather. On the tail there’s a touch of nectarine. (Although actually this may have emerged after I’d started tucking into the nibbles from the tasting menu!)

Overall: Tremendous stuff! Intricate and still full of life even though there’s a good proportion of 28 year old Irish whiskey in there*. The heavier, more traditional single pot still spirit provides that leather note, whilst lighter single pot still spirit contributes something more herbal – in this case menthol (such is my understanding). Thoroughly enjoyable.

It was wonderful to taste the Redbreast range side-by-side too, revisiting some favourites in the process. They share a common identity (certainly rich, spicy notes, dried fruits, great mouthfeel etc.) but they also each offer something noticeably different. (e.g. the 12yo has notes of fresher, greener fruit with cream as well as fruit pastilles on the nose – the 15yo is like spicy, mini Picnic bars** – the 21yo adds those tropical fruits into the mix…***). Development of the spirit during maturation as well as the influence of the master blender and cask selection are, to a certain extent, observable at a tasting like this. (Well I find it fun and interesting anyway!)

There he is on the right, next to those Caskstrength chaps.

You can hear a little more about Redbreast whiskey from the affable Billy Leighton in the video below, and find his latest baby, the Redbreast 21 Year Old, on the MoM site soon!

* Age statements, of course, can only indicate the age of the youngest component, whilst a few dozen casks of varying ages contributed to this batch.

** Speaking of which (mini-rant warning) – we have a box of Cadbury Heroes in the office and who knew that Toblerone and Twisted Cream Eggs had been added?!? At the poor Picnic bar’s expense though! World’s gone mad I tells ya! Those little Picnic bars were brilliant!

*** The 12 Year Old Cask Strength is a different beast too, but (entirely unfairly) I was concentrating on comparing the other three.

Master of Malt @MasterOfMalt
12 hours ago
“A distiller might wield the paintbrush, but it’s the cooper who creates the canvas”. @Lauren__Eads takes a deep dive into #whisky casks. 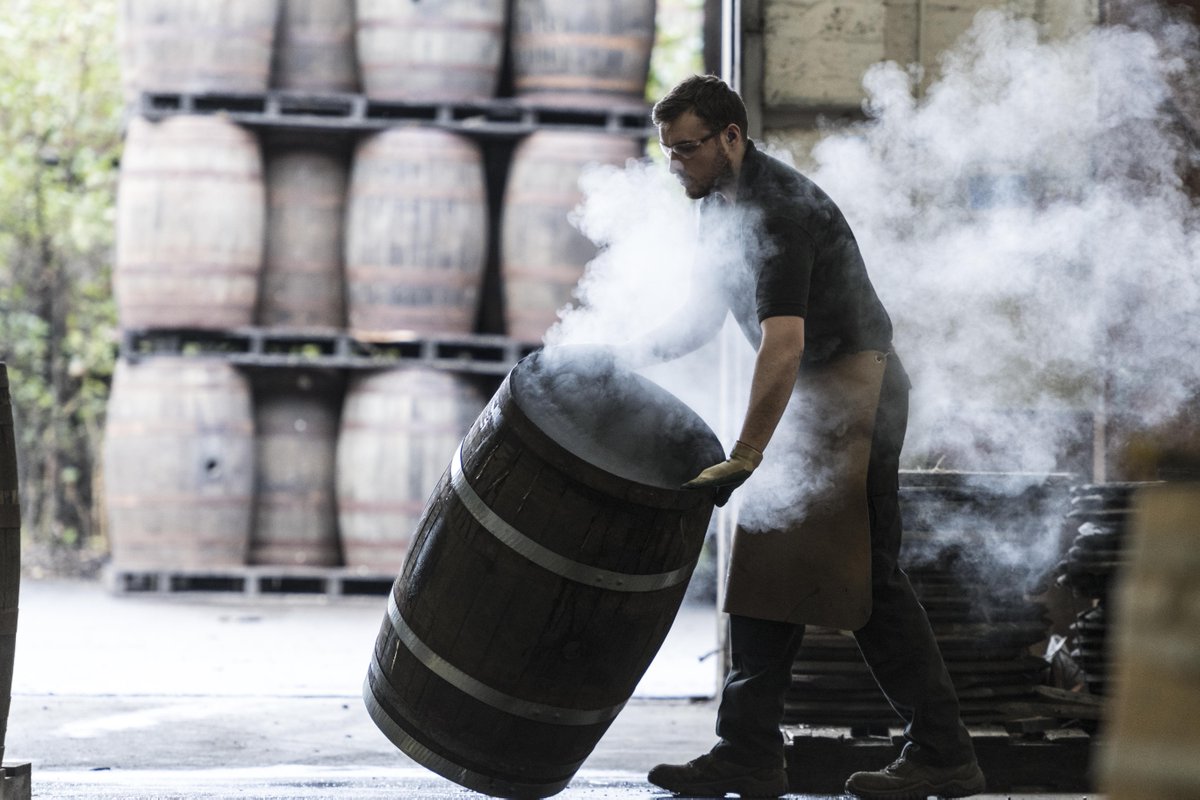 Master of Malt @MasterOfMalt
13 hours ago
As @BoutiqueyRum celebrates its third birthday, we talk to the man behind the booze, Peter Holland ( @BoutiqueyPete). #Rum 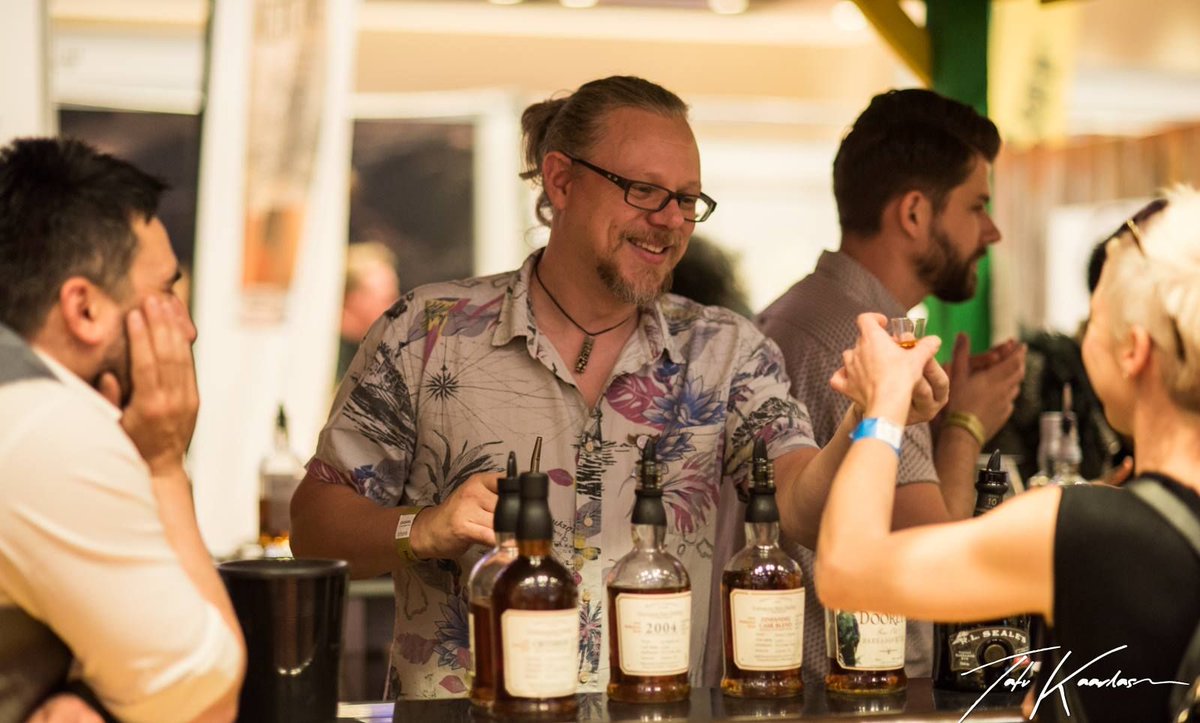 Master of Malt @MasterOfMalt
16 hours ago
Featuring hallmark notes of #Jameson (vanilla, honey, Madeira cake, and the like), with bolstered zestiness of orange, this ought to be great for making some marvellous mixed drinks.
https://t.co/FwfPX1mpNA
View on Twitter
1
3

Master of Cocktails - The Last Word