We have a treat this week, as Jesse Estes from Ocho talks us through his family’s single field vintage Tequilas. Oh, and coincidentally a consignment of these rare as hens teeth spirits has just arrived at MoM HQ. What timing!

Perhaps more than any other individual, Jesse Estes’ father Tomas Estes is responsible for introducing Europe to Tequila. Originally from California, in 1976 Estes senior opened the first Pacifico restaurant in Amsterdam. A London branch opened in 1982 which became a celebrity hangout with Queen (the band) and Hunter S. Thompson both photographed there. Before Pacifico, Tequila was virtually unknown outside the Americas but in the ‘80s sales in Europe took off. In addition to the restaurants, Estes wrote a book on his favourite spirit and was made official Tequila ambassador for the EU by the CNIT (Camara Nacional de la Industria Tequilera). 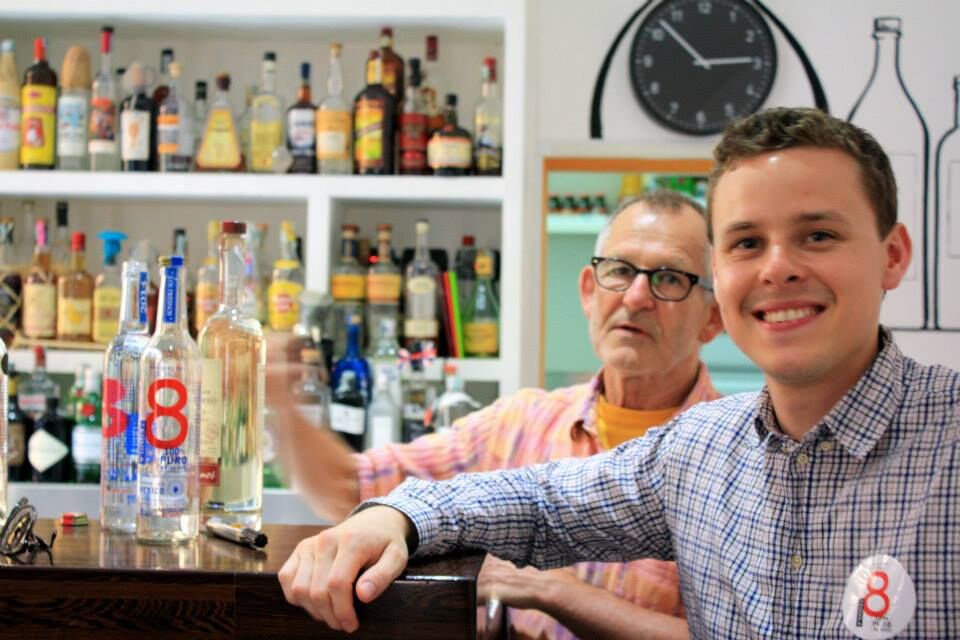 Tomas and Jesse Estes, and yes Estes junior is old enough to drink

In 2008, Estes teamed up with Carlos Camarena, an award-winning third generation Tequilero, to make Ocho Tequila. It was a very different market back then, according to Estes junior: “People laughed us out of the room when we talked about terroir.” The first batches only really sold through their restaurants, “we were never commercially-driven brand”, he said. Since then, the bar industry has changed immeasurably .

You can’t move for the word terroir these days in spirits. Much of this is nonsense (article coming soon!) but with Ocho Tequila it makes sense. Small differences in soil, altitude, and microclimate really can have an enormous effect on blue agave and the taste of the resulting Tequila, and each agave harvest is unique. “Tequila does not lend itself to consistency”, Jesse Estes told me. Most companies blend this variation away but Ocho Tequilas are bottled from single fields and harvests.He grew up taking yearly trips to Burgundy with his father where neighbouring vineyards can make wine that go for vastly different prices because of differences in the terroir. The aim with Ocho was to bring some of that sensibility to Tequila. Though unlike grapes, you don’t get a harvest from each field every year as the plants take on average eight years to mature.

All Ocho Tequila come from the family’s own fields. Jesse Estes told me that they harvest late to maximise sugar. Sometimes the fields smell of vinegar because the agave has already begun to ferment in the ground. Every batch is 100% agave, slowly steamed in brick ovens for 72 hours, fermented with wild yeasts, and double-distilled. There are no additives pre or post-distillation. As well as blanco unaged Tequilas, Ocho offers reposados (aged for eight weeks in ex-bourbon casks) and añejos (aged for at least a year). 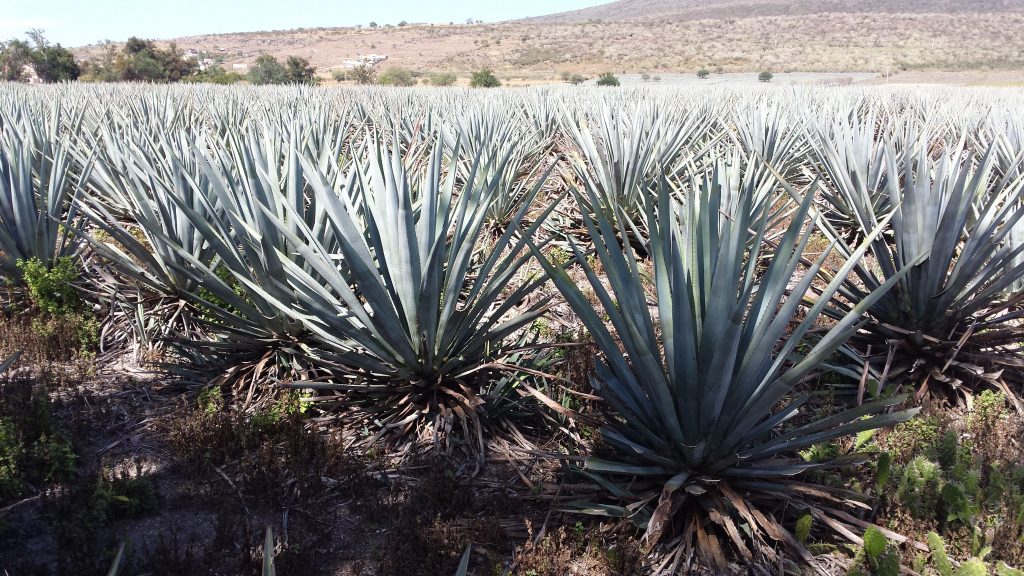 We spent a very happy morning at Cafe Pacifico in Covent Garden with Jesses Estes sampling our way through some of the range, and we were amazed at how different some of them are. You can really taste the difference between the fields – some are fiery and spicy, others sweet and floral. What they all had in common was that though they are distinctive, they are not difficult spirits for the uninitiated to appreciate, unlike some mezcals. There is a full range available exclusively to Master of Malt. Some are only available in limited quantities so you better hurry. I’ve picked out a few highlights:

“I love this field”, Estes told us.
Nose: pure and saline with a touch of mint.
Palate: olive brine, green fresh olives, you know those bright green Puglian ones.
Finish: green peppercorns. 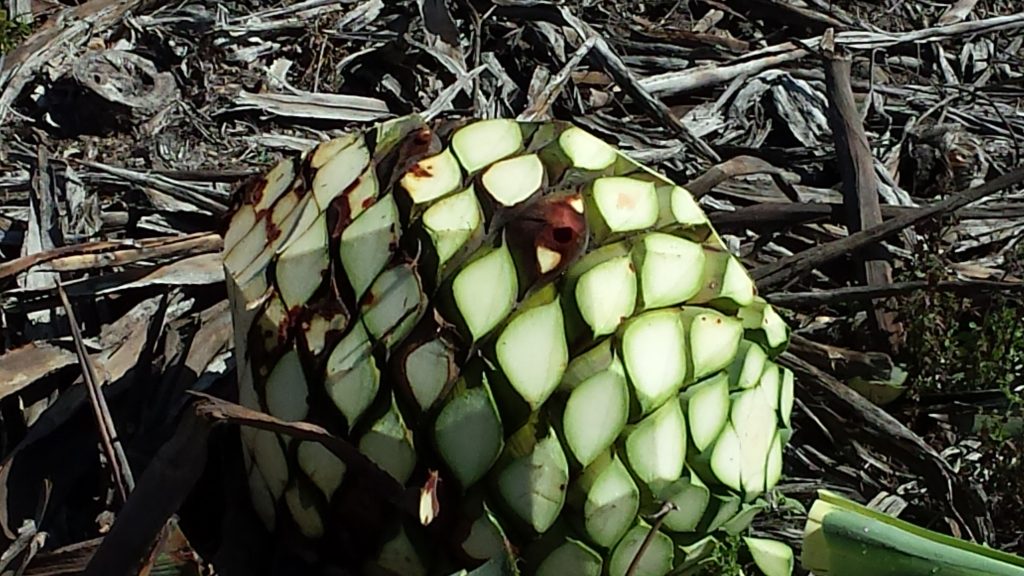 Piña ready for cooking at La Magueyera in 2014

Nose: lively and peppery, touch of paprika
Palate: intensely spicy, almost a chilli pepper burn from all that spice, but again there’s a sweetness that balances it.
Finish: creamy and long.

As above but aged in oak for eight weeks.Nose: touch of toffee, aromatic.
Palate: floral, very big and spicy, touch of smoke here and then a caramel sweetness.
Finish: honey with lingering pepper.