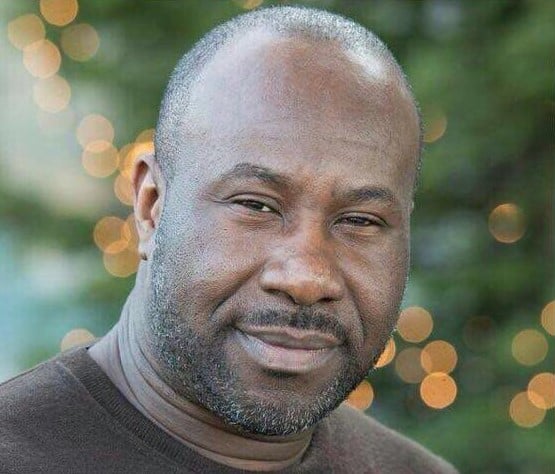 Ankrah said, “when I first made it, I had no idea it was going to be neo classic.” Now, 16 years later, Ankrah’s creation is the nation’s favourite cocktail (according to a report just released by Diageo). I asked Ankrah why he thought it was so popular: “It has to be the name, the serve, and, of course, the Champagne shot on the side”, he said. It’s easy to see the appeal: the Pornstar Martini is fun to order; a bit rude, without being embarrassing like those ‘90s favourites such as a Slow Comfortable Screw Against the Wall or a Screaming Orgasm; it’s sweet and delicious. Mainly, though, I think, the reason it is so popular now is that it looks particularly good on Instagram. 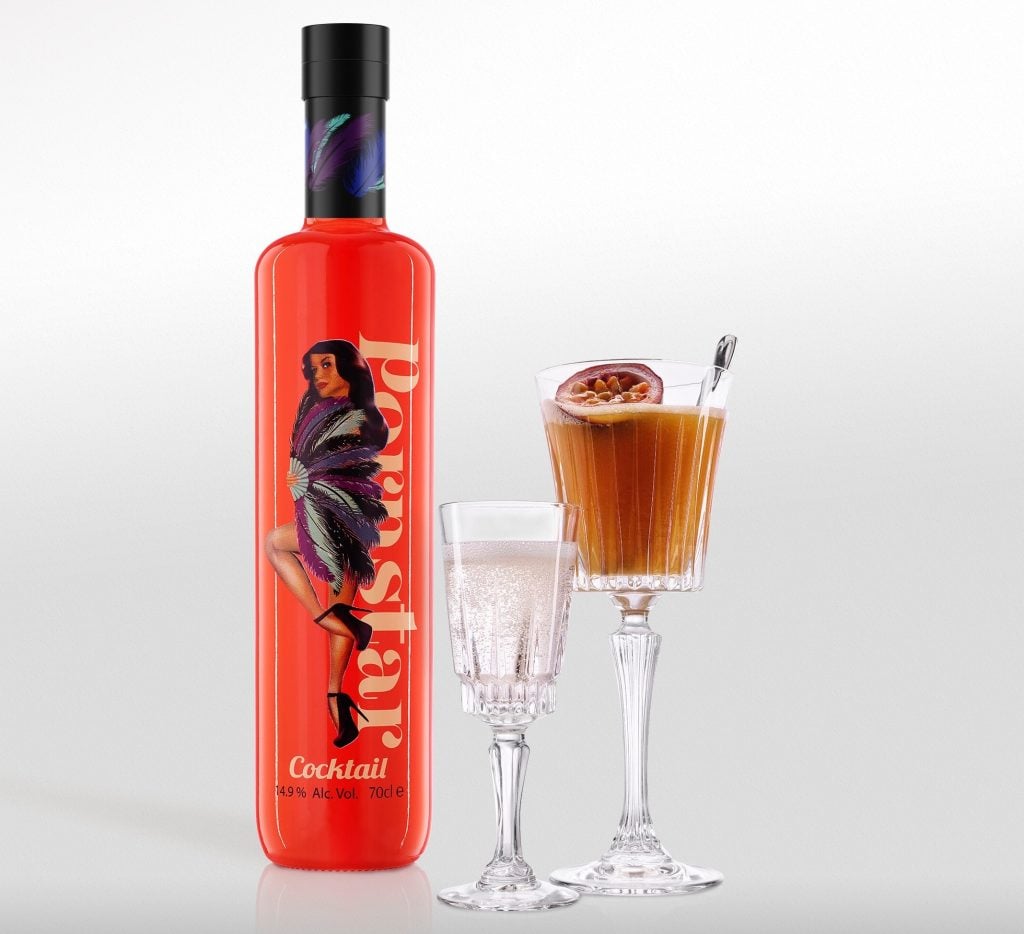 But rather than use the bottled version, it’s much more fun to make your own. Ankrah uses passion fruit puree but you can use fresh passion fruit though you’ll need to give it a good strain.This recipe calls for Passoa passion fruit liqueur but soon Ankrah will be launching his own version, called, coyly, P*star Passion Fruit liqueur. Watch this space.

*You can buy this or make your own by adding vanilla beans or extract to caster sugar.

Douglas Ankrah died on 16 August 2021. Here is a little tribute to him.

Win a VIP trip to the Cotswolds Distillery