Annie Hayes
No Comments on Pass the Courvoisier

With its lively history, Courvoisier has more than earned its place among the big four Cognac houses. We hit up its Jarnac HQ to get geeky about production, unlock its links to the Eiffel Tower, and marvel at a lock of Napoleon Bonaparte’s actual hair….

The Courvoisier story begins not at its headquarters on the banks of the Charente river, but in Paris, in the suburb of Bercy, back in 1809. Founder Emmanuel Courvoisier started his career as a wine and spirits merchant, and operated several cellars in the area.

When he heard that Napoleon Bonaparte was taking a turn around the cellars of the region in 1811, Courvoisier used his military and political connections to ensure his stocks were top of the list. Soon enough Bonaparte stopped by, and the visit went so well, he decided his troops ought to have a ration of Courvoisier Cognac.

A bust of Napoleon

Four years later Bonaparte was defeated at the Battle of Waterloo and exiled to St Helena, a remote island between Africa and Brazil. Africa. All his belongings were seized by the English army, including a few barrels of Courvoisier’s finest.

The soldiers rather enjoyed the liquid, naming it ‘Cognac Napoleon’, and (unbeknown to them) coining a strapline that the house would cherish forever. You would pay a lot of money for a PR company to do that these days.

When Courvoisier died, his son Felix took charge of the business, and decided to focus exclusively on Cognac. He bought cellars and offices in Jarnac, to exercise greater control over his wine and eaux-de-vie suppliers, and splashed out on the fancy mansion that remains Courvoisier HQ to this day.

When Felix died in 1866, his nephews, the Curlier brothers, took over the business, which explains why older existing bottles bear the two surnames: Courvoisier and Curlier.

The house was announced as the ‘Official Supplier to the Imperial Court’ in 1869 by Napoleon Bonaparte’s heir, Napoleon III, and in 1889, it sponsored the inauguration of the Eiffel Tower (which was originally only meant to stand for 20 years!).

“It was a very controversial building at the time,” explains Courvoisier château manager, Tanguy Bougeard. “Everything was made of iron; it was a breakthrough in terms of architecture.

“We had just left the era of Napoleon III, who had a lot of partisans. Some people saw the Eiffel Tower as a representation of the power of the republic. A lot of brands didn’t want to be associated with it.”

The house has changed hands many times since then (mostly due to increasing consolidation of the spirits industry over the years), and is now owned by Beam Suntory.

Courvoisier exports 1.5m cases of Cognac every year, equivalent to around 18 million bottles. More than 50% heads to the US (in the words of Busta Rhymes, “pass the Courvoisier”), though the UK, Russia, South Africa and Asia are also key markets. France drinks just 0.7% of Courvoisier’s sales.

Courvoisier sources eaux-de-vie from Grande Champagne, Petite Champagne, Borderies and Fin Bois to create its blends. The house works with 700 winegrowers (out of the total 4,300 in the appellation), 550 of which are considered ‘classic winegrowers’ – meaning they sell Courvoisier the wine, rather than distillate.

“We distil it either in our distillery, or at contracted partners distilleries,” explains Bougeard. “We also work with 150 winegrowers that distill, and if we want something very specific, we also look on the free market.”

“We have two different processes because we know the Fins Bois will mainly go into our young Cognacs like VS or VSOP and for this we really want to focus on the fresh and fruity character,” says Bougeard. “The lees bring heaviness to the new eaux-de-vies.

“We know eaux-de-vies from the three other areas they will be ageing for a long time, so they will have time to digest the lees. The lees will bring more esters, and the esters will bring more aroma and complexity and richness. It’s working very well for us because we want a very specific flavour of Cognac.”

When it comes to distilling, Courvoisier runs both distillations through 25 hectolitre stills – “we have more control over distillation with the small boilers”, says Bougeard – and the house removes around 25 litres of heads per distillation, equivalent to 1%.

Of the big houses, this places Courvoisier somewhere in the middle. Remy Martin removes around six or seven litres of heads, he explains, while Martell typically removes 40 or 50. The team then seperates the heart, seconds, and tails.

The heart heads to cask; the rest is recycled within the distillation process. The seconds is added to the brouille, or first distillate, and the heads and tails join the wine, for a complete double distillation.

Oak-wise, Courvoisier balances the spiciness and strong tannins imparted from wide-grain Limousine oak with the light, soft, vanilla flavours of fine grain oak from the north of France.

Cognac cellars are wonderful places, even if they’re a bit gloomy

“We have a team that goes into the forest to pick the trees, bring them to Jarnac, and cut them into staves,” details Bougeard. “Then, we age them for two to three years on our own facility north of Jarnac, and send them to the cooperage to be made into barrels.”

A deliberately lengthy process, but the end result is more than worth it. Fancy a taste of the goods? Check out Courvoisier’s range here…

Master of Malt @MasterOfMalt
45 minutes ago
If you’ve ever been curious about Colombian #rum, join us today for an awesome tasting with La Hechicera! 7:30pm live on Instagram, we’ll see you there! 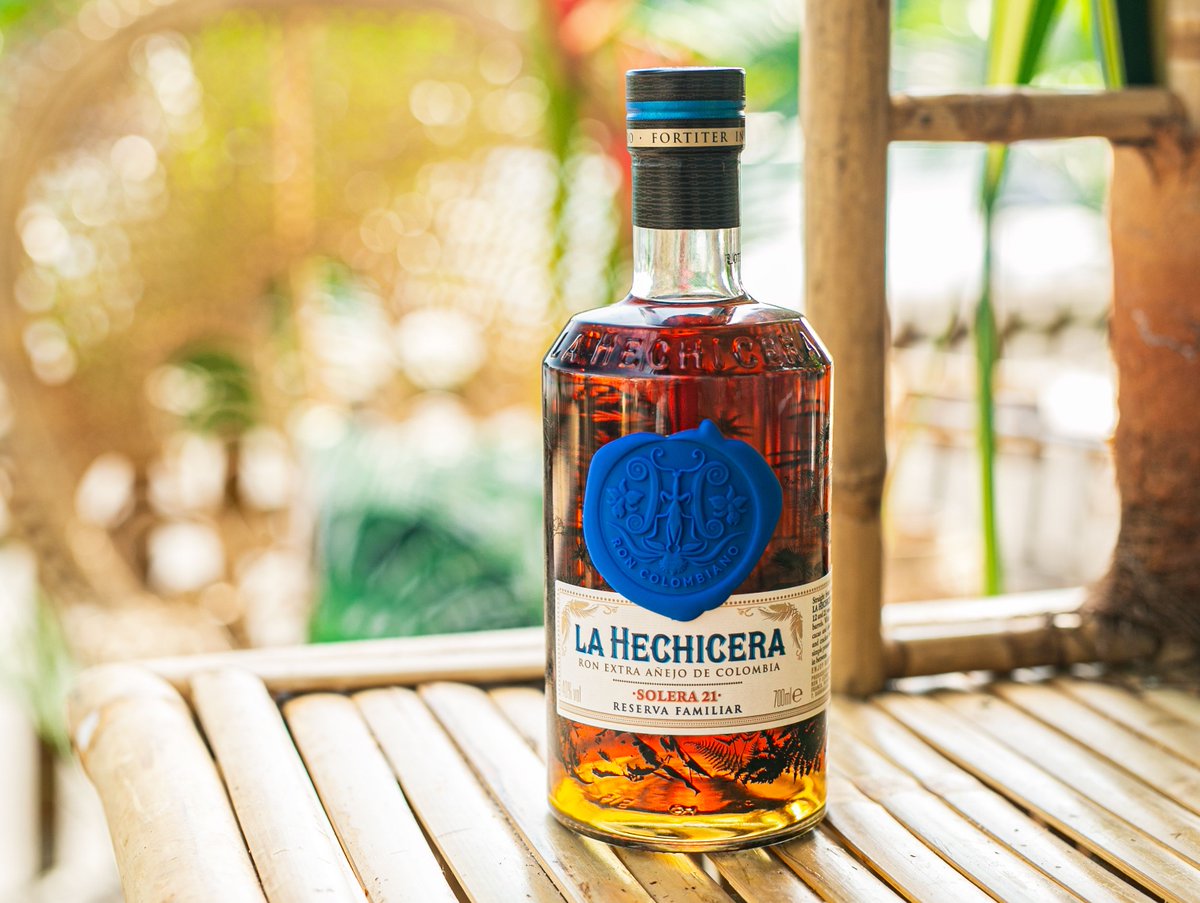 Master of Malt @MasterOfMalt
2 hours ago
Feeling floral with your drinks these days? @FeverTreeMixers went and whipped up this Elderflower Tonic Water, and needless to say it’s an absolute winner with gin! 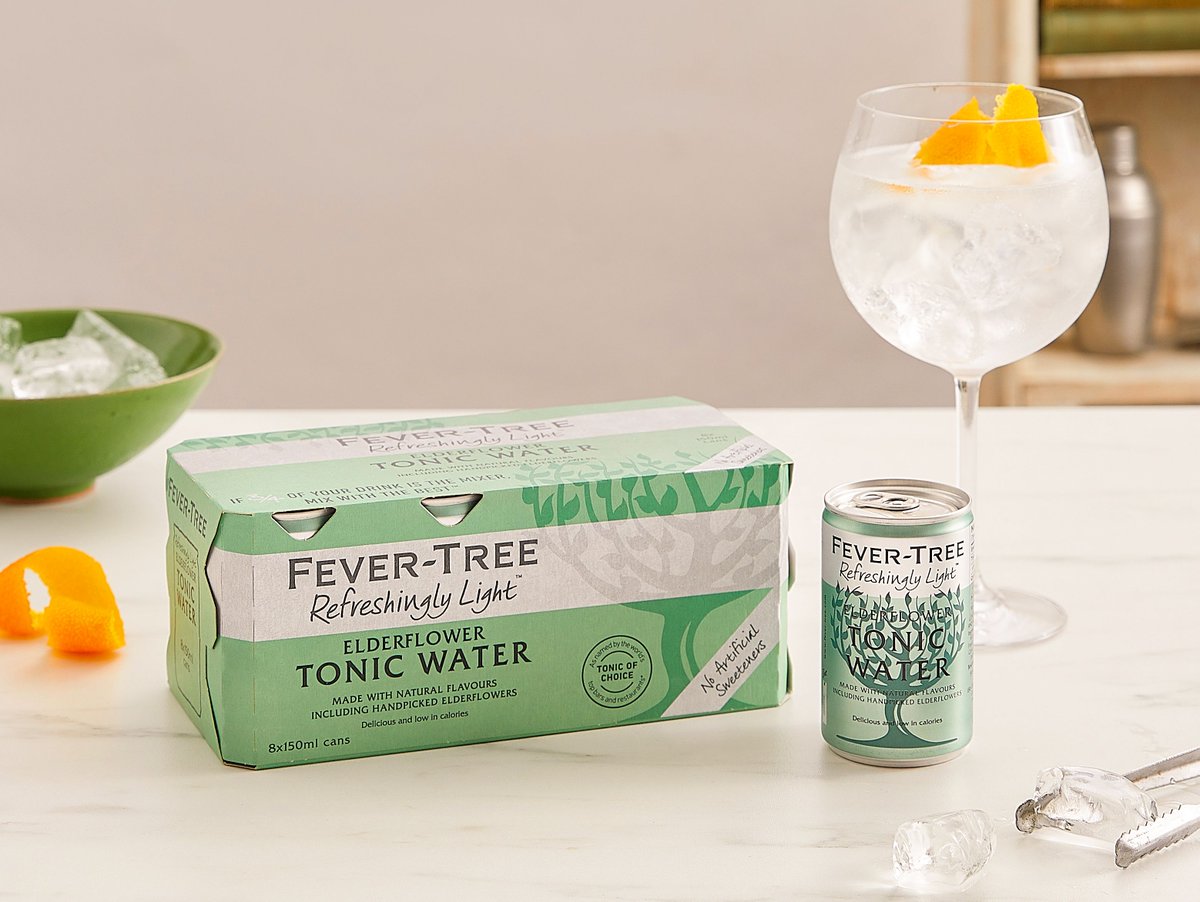 Master of Malt @MasterOfMalt
13 hours ago
A category-defying spirit from Batch, Zheng Lun Botanical Blend is jam-packed with unusual flavoursome botanicals, including passion fruit and tonka bean to name a few! Ought to make some category-defying cocktails, too...