Our survival guide to whisky shows

Henry Jeffreys
No Comments on Our survival guide to whisky shows

The Whisky Show is back for a third year at London’s Old Billingsgate Market from the 29th to the 30th September. To get you in the mood, here is our survivor’s guide to whisky shows, including what to wear, what to drink and how to sound like you know what you’re talking about.

With dozens of exhibitors, hundreds of whiskies and thousands of people, whisky shows can be overwhelming experiences. It’s very easy to wander around in a daze going: “arrggghhhhhhhh! Too. Much. Choice.” Before you know it you might need a lie down without having scratched the surface of what’s on offer. To avoid whisky overload, simply follow our handy survival guide and literally nothing can go wrong. Literally. Nothing.

Come with a plan

I like fun as much as the next man but it has to be properly organised. It’s tempting to run around trying everything in sight, but you will be rewarded if you make a list of what you want try before you get stuck in. Book early as the most in-demand masterclasses (such as Port Ellen Special Releases) always sell out fast. Beginners whisky classes can be a good place to start no matter how experienced you are.

“So we’ll start here, head over there, go around that, take a left…”

Choose your look and wear it with confidence. Perhaps you are a beard, bow tie and braces-wearing barman, or a peat fiend with battered distillery T-shirt and Highland Park Viking rune tattoos. Or my own personal favourite – the tweedy old school malt drinker muttering disapprovingly about cocktails and Coffey stills. However you dress, comfortable shoes and a small bag for promotional bumf are essential.

Try to arrive as the doors open in the morning. You can spend the peaceful early part of the show quietly sipping drams and listening to whiskey wisdom before the bar crowd pile in after lunch. Which brings me on to my next point…

You don’t have to swallow everything

My background is in wine, where everyone spits when tasting. I’ve never quite understood why in the whisky world, where the drink is so much stronger, spitting isn’t de rigueur. Sure, some might consider it a waste and it doesn’t make you look very stylish (or at least the way I do it doesn’t) but the more you spit, the more you can try without getting tired and emotional.

And have some food

Man cannot live on whisky alone so don’t stint on the food. Many shows now offer more than just a pie or a burger such as multi course meals with whisky pairings. How brilliant is that?

Whisky shows aren’t just an excuse to try lots of whiskies under one roof, but also an opportunity to pick the brains of some incredibly knowledgeable people. Open your ears, take an interest, and you might be rewarded with something rare from under the counter.

There’s learnin’ to be had alongside the whisky

You’ll be kicking yourself when you can’t remember the name of that delicious Californian whiskey you tried at 11:45am on the Saturday. And take pictures, or you’ll be looking at your notepad the next day thinking ‘WTF is that?’. Perhaps that’s just me.

Slip in words like congeners, esters and rancio so that people will know you know your shit. If in doubt, say that that whatever you’re trying isn’t as good as it used to be or decry the spread NAS whiskies. Another good tactic is to drop first name of a well-known whisky personality – but only the first name. For example, “when I was at Glenmorangie recently, Bill told me…” This definitely won’t make you look like a dick.

Sure it’s tempting to make a beeline for the Macallan stand and just stay there, but it pays to go outside your comfort zone. Maybe try a few from non-traditional whisky countries such as South Africa, Australia, and even England, or why not attend a cocktail masterclass?

And finally… tear up your plan

While it’s a good idea to be organised, the wise attendees of whisky shows know when to go off piste. Is there something that looks a bit tempting? Is there a crowd around a certain stand? Well don’t just stand there, go and have a look! You might be missing out.

Master of Malt @MasterOfMalt
29 minutes ago
#Bourbon lovers, may we have your attention - we’ve only gone and knocked £8 off the lip-smacking Eagle Rare 10 Year Old as one of our Daily Deals! 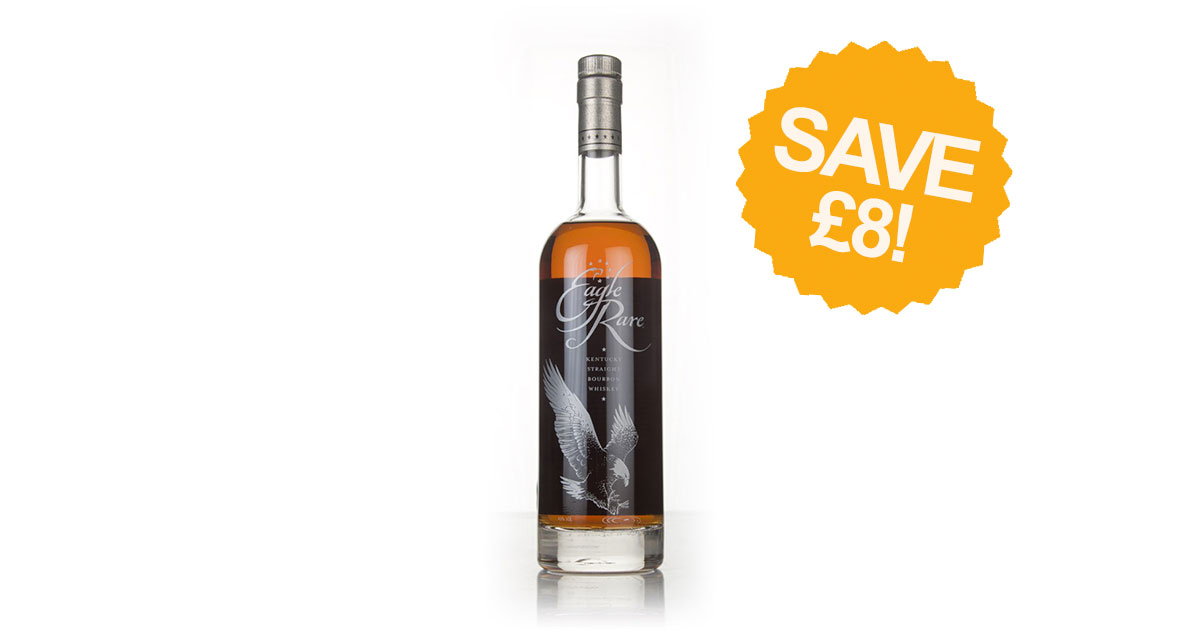 Master of Malt @MasterOfMalt
43 minutes ago
Get a bottle right here 🐯🍸 https://t.co/7RJIffLjyC https://t.co/R5K9aKA8Fd
View on Twitter 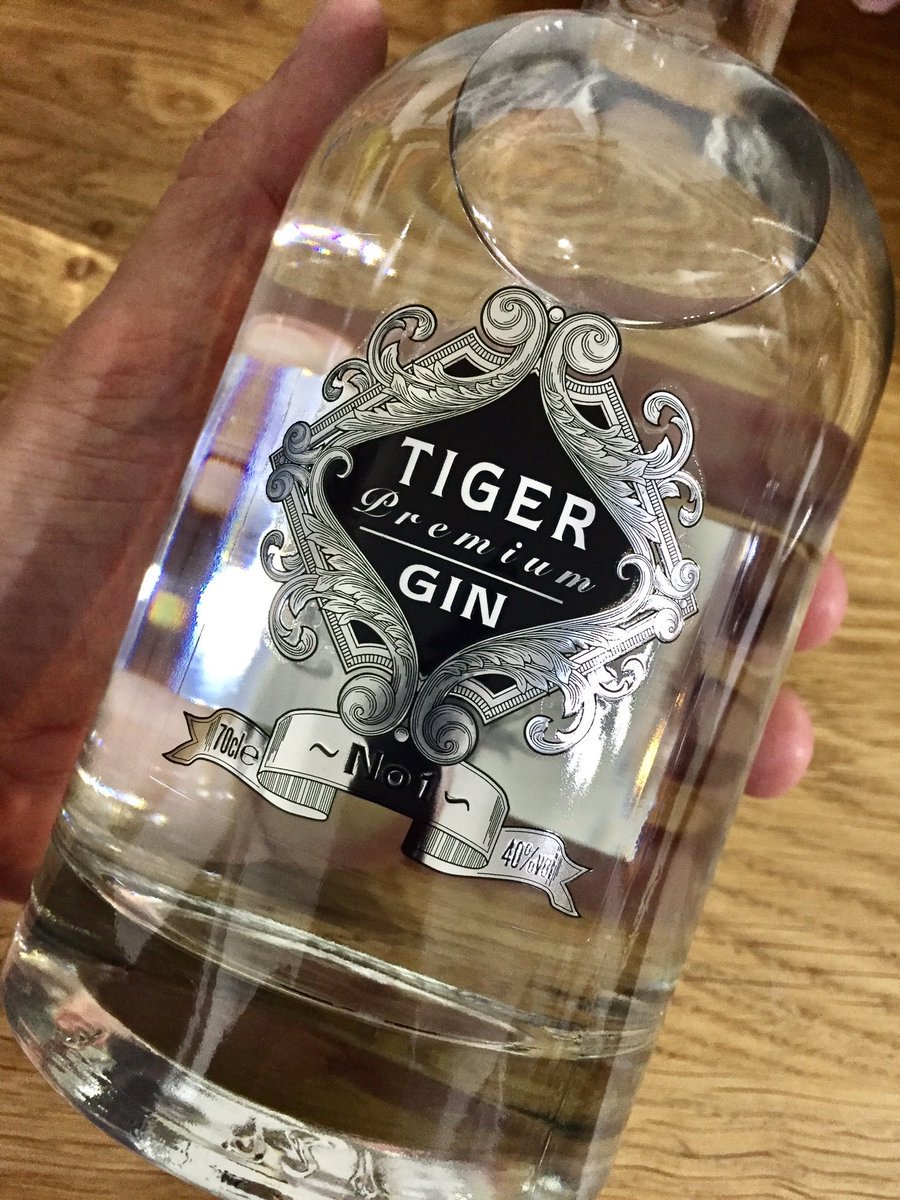 Another shiny eCommerce Awards trophy for Master of Malt!