Kristiane Sherry
No Comments on ‘One-off’ Glenmorangie 1991 is here!

Much excitement, folks! This week, Highland Scotch whisky distillery Glenmorangie unveiled the fourth release in its Bond House No. 1 vintage collection. And we were among the first to taste Glenmorangie 1991!

We’ll start off by giving it its proper name: Glenmorangie Grand Vintage Malt 1991. So far, so fancy. What’s so exciting about this particular expression? We high-tailed it up to L’oscar, a former Baptist chapel that has been transformed into a dark, decadent hotel and restaurant, to check it out.

Luckily for us, Dr. Bill Lumsden, Glenmorangie’s director of distilling, whisky creation and whisky stocks, was there to help unpick this one. He described Glenmorangie 1991 as “small batch” and “a genuinely one off whisky” – which always piques interest. But this time, we genuinely think it deserves the hype.

It’s a rich, plummy sort of spirit, made from two parcels of whisky – unusual because they’ve been brought together. One parcel was finished in oloroso sherry casks, giving it all kinds of Christmas cake spice. The other? Burgundy cask-finished liquid, giving it an earthy richness. Both had been ‘finished’ for ten years (maybe more of a second maturation?). There’s some full-aged virgin oak wood, and come classic bourbon-aged Glenmorangie thrown in for good measure, too. It shouldn’t work. But it does. But only just.

What’s even more remarkable is that back in 1991, cask finishing wasn’t really even A Thing. We’re super used to seeing it today, but back then, Glenmorangie was one of the first to explore the technique.

Lumsden himself acknowledged that Glenmorangie 1991 was “tricky whisky to work with”, totally unlike the ‘89 and ‘93 expressions in the same collection. “Bringing together two such incongruous whiskies goes somewhat against convention which, in part, is what drew me to the challenge of combining them,” he said. “The result is a single malt with a rich plum character, deep, mellow aromas and tastes of ripe fruits and milk chocolate.

“Glenmorangie Grand Vintage Malt 1991 honours those early pioneers who dedicated themselves to the art of the wood finish in 1991, whose work still guides us today.”

So. The important bit. What does it taste like? Over to our Henry and his tasting notes:

Palate: Very complex, powerful and peppery with a noticeable chew from the wood tannins, then fruity notes come through dark cherry and classic Glenmorangie peachy notes.

Finish: Rather long with honey and salted caramel.

The even better news? Glenmorangie Grand Vintage Malt 1991 is in the building! Enjoy, folks.

Master of Malt @MasterOfMalt
1 hour ago
It’s the online whisky festival of the summer! Mark the diaries for 5 September and join us, plus 15 #whisky experts, for Scotch & Sofa.

Master of Malt @MasterOfMalt
2 hours ago
If it's brilliant #wine you're after, listen up - you can save £3 on a bottle of Chapel Down Bacchus in our Summer Sale! 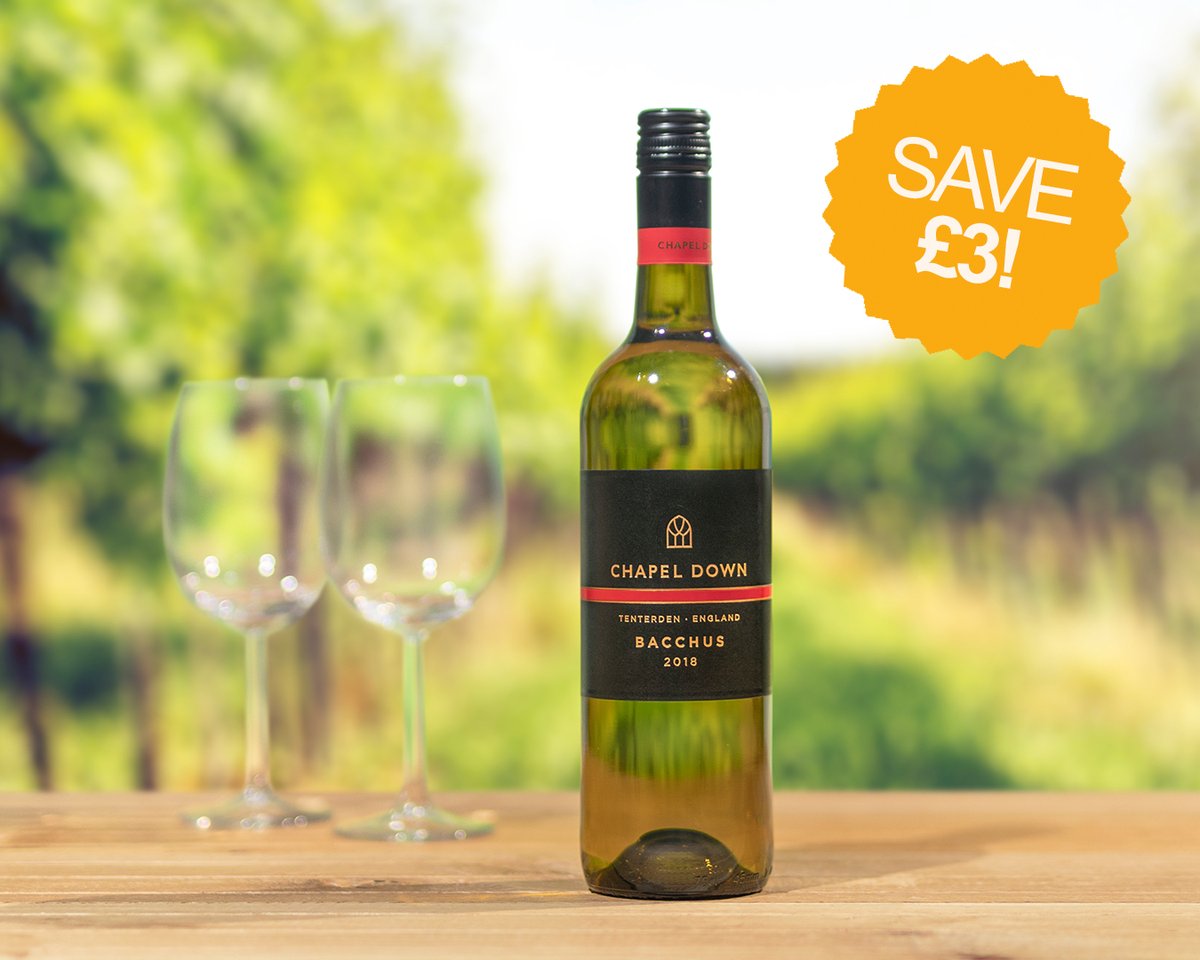 Master of Malt @MasterOfMalt
3 hours ago
An outstanding summer treat from Flavoursmiths is one of our Daily Deals - save £3.95 on the sublime Sicilian Lemon Gin! 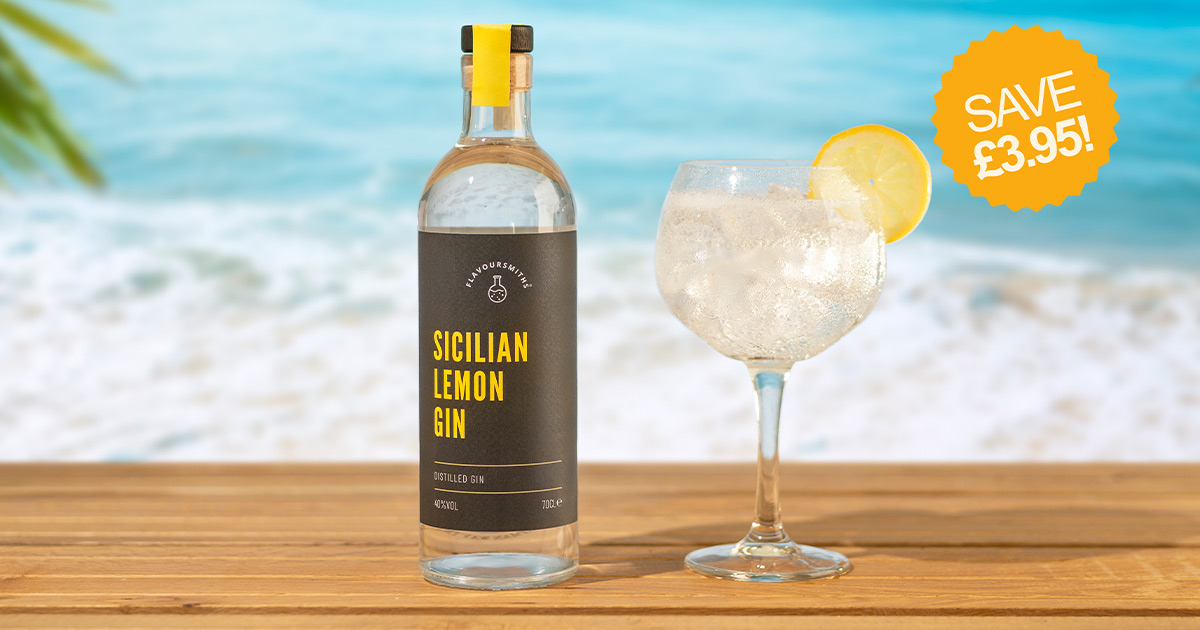