Henry Jeffreys
No Comments on New Arrival of the Week: Waterford Peated Ballybannon 1.1

It’s double trouble this week as two new whiskies from one of the world’s most interesting distilleries have just landed at Master of Malt: Waterford Peated Ballybannon 1.1 and Waterford Heritage Hunter 1.1

The ongoing Waterford project in Ireland continues. Led by the irrepressible Mark Reynier, the team keep releasing whiskies that surprise, delight and with fascinating stories behind them (if you want to know more about it, read this article). They make a refreshing change from another cask finish.

This week two new whiskies have arrived at Master of Malt towers, both very different and both accentuating a different part of what Waterford is all about. There’s a peated release, Waterford Peated Ballybannon 1.1, the first smoky whisky* from this distillery, and one that celebrates an almost extinct form of barley: Waterford Heritage Hunter 1.1, part of the Arcadian series. 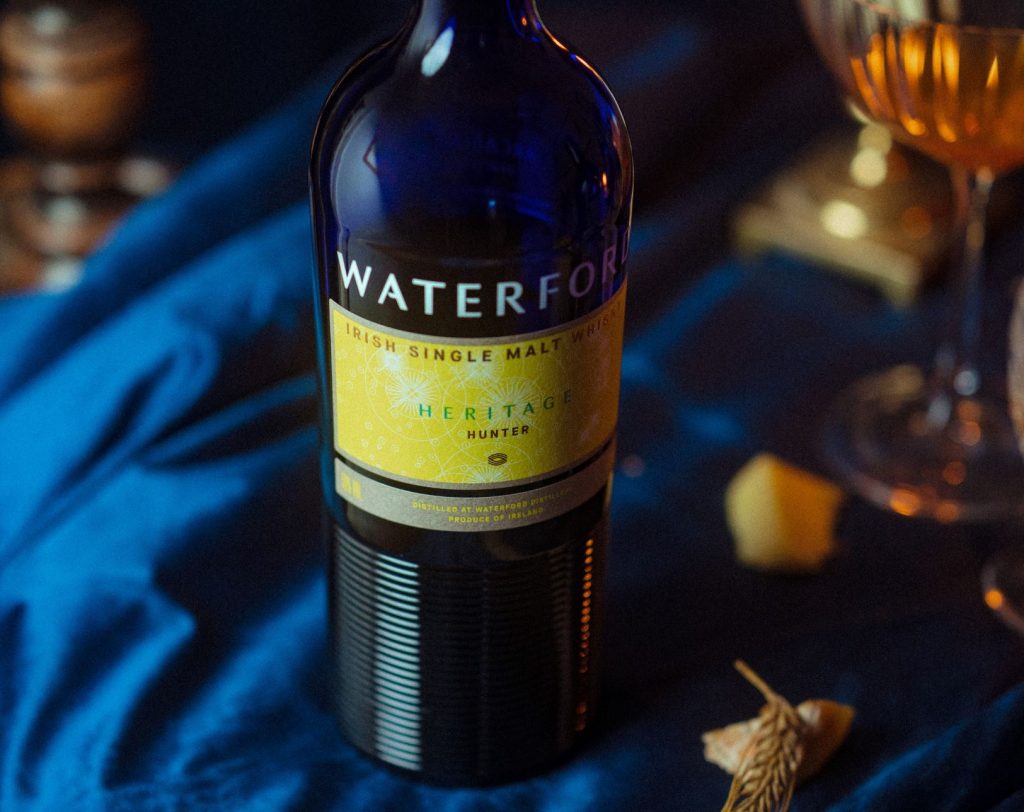 Hunter is a strain of barley that was very popular in the 1960s and ‘70s. It was named after an English scientist called Herbert Hunter who came to Ireland in the early 20th century to breed barley that would thrive in the local climate and soils, and be suitable for malting for the brewing industry. The barley he created was a crossing of two strains, Spratt and Archer, to form the imaginatively named Spratt-Archer. It went into commercial use in 1914 and worked so well that it became the mainstay of Irish farming for much of the 20th century.

Such was the esteem that Hunter was held in Ireland that when a replacement was created by crossing Spratt-Archer with a Scandinavian variety called Kenia, it was named after him. Eventually, however, the Hunter variety was superseded by varieties with greater yield and disease resistance. At one point, only a 50g bag was left at the Ministry of Agriculture. On the verge of extinction, Hunter was brought back to life by the Waterford team, nurtured in greenhouses before Tom Bryan planted it in his farm at Donoughmore in Co. Kilkenny. Four years ago, it produced a crop large enough for distillation.

It was mashed, fermented and distilled at the Waterford Distillery and aged in 45% first fill US oak, 19% virgin US oak, 21% French oak and 15% vin doux naturel (French Port-like wines) casks. Like all Waterford whiskies it is bottled at 50% ABV. The 50 barrels produced are a glimpse of how Irish whisky used to taste before newer higher yielding barley strains came in in the 1970s.

Finish: A touch of oaky char lingers, along with green oak.

As there’s no shortage of peat in Ireland, in the past much of the country’s whisky would have been peated but this style died out in the 20th century. Until very recently, it was the unpeated, sweet, triple-distilled style that carried the flag for Irish whisky. We are now seeing a return to older styles but up until this point they have used Scottish peated malt.

At Waterford, however, they’re doing things a little differently using both Irish barley, naturally, and Irish peat. But because there’s no facilities to make peated malt in Ireland, both had to go to Glenesk maltings in Scotland to be married together. If you’re really into peat then you’ll love this video above. One of the employees at the maltings refers to “salty sea air type smells” during the process which is carried through into the finished product.

The Ballybannon peated (there’s also another peated Waterfored coming from Fenniscourt) is one of the most delicious whiskies I tried last year. The nose is alive with wood smoke, smoky bacon, and coastal salty whiffs. It’s hugely aromatic on the palate, ethereal, transportative, with a touch of sweetness on the end. When the Waterford whiskies hit the spot, they really hit the spot. 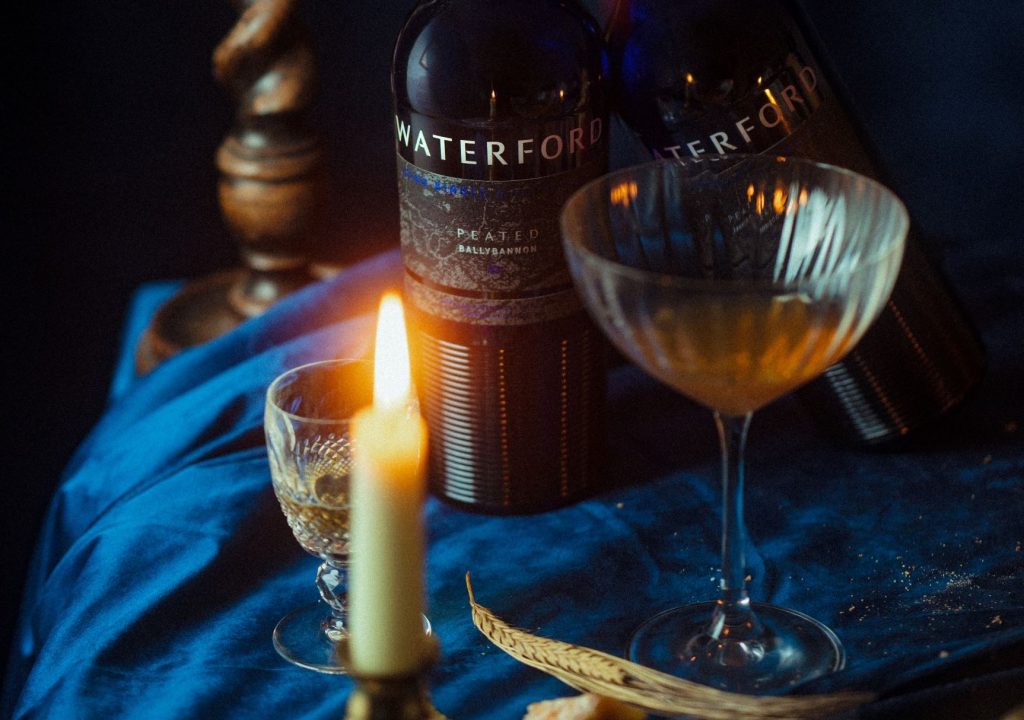 Nose: Earthy smoke, with creamy grain, and a touch of lemon zest.

Finish: A touch of oaky char lingers, along with green oak.

Waterford Peated Ballybannon 1.1 and Waterford Heritage Hunter 1.1 are available from Master of Malt. Click on links to buy.

*Waterford spell their product ‘whisky’ so I have used this throughout the article.