New Arrival of the Week: The GlenDronach Kingsman Edition 1989 Vintage

Back in August, we heralded the imminent launch of a rather special whisky from The GlenDronach – a wonderfully well-sherried 29 year old single malt, created by master blender Rachel Barrie to coincide with the upcoming release of The King’s Man. Ahead of the GlenDronach Kingsman Edition 1989 Vintage hitting shelves this week, MoM took a moment to sample the liquid. Here’s what we thought…

The folks at The GlenDronach certainly know their way around a sherry cask, and this latest release is no exception. Created in collaboration with the Kingsman film franchise director Matthew Vaughn – and also MARV films and Disney – The GlenDronach Kingsman Edition 1989 Vintage has been exclusively matured in oloroso casks before a delicious finishing period in Pedro Ximénez casks from Spain. Because, well, why not?

For those unfamiliar with Kingsman, the action-comedy film franchise is centered on a fictional secret service organisation of the same name (it’s also a screenplay of a comic book series, but we digress). Set during world war one, the latest instalment – The King’s Man – delves into the origins of the intelligence agency. While most of the plot details remain under wraps, here’s what we do know: There are tyrants. There are criminal masterminds. They have nefarious plans that involve inciting some kind of war that will wipe out millions. Saving the world is down to one man and his protégé, who must figure out how to stop them in an exhilarating race against the clock.

A combination of six casks distilled in 1989, the new release is said to be inspired by the oldest bottle of whisky housed at The GlenDronach Distillery – a 29 year-old whisky bottled in 1913, just before the outbreak of the first world war. The story behind it goes like this: three friends bought a bottle each before the war, promising to open them together once they came home. Only one returned. Having never opened his bottle, his family donated it to the distillery, where it’s displayed in remembrance of fallen friends. What a tragic tale.

Master blender Rachel Barrie commented: “This expression is deep in meaning, paying homage to ​fallen friends who bravely fought during WWI, and the depth of character and integrity shared by both The GlenDronach and the Kingsman agency. This is none other than a whisky truly fit for a King’s Man.”

There are just 3,052 bottles available, all labelled, numbered and wax-sealed by hand, and signed by Barrie and Vaughn – who also shared his thoughts on the release. “There is an important line which says, ‘Reputation is what others think of you, character is what you are’,” he said. “Strength of character and dedication to upholding the highest values perfectly encapsulates the true spirit of both the Kingsman agency and The GlenDronach Distillery.”

The packaging is quite smart too

So, what does it taste like? Flavour-wise, Barrie described “smouldering aromas of dark fruits and sherry-soaked walnuts, vintage leather and cedar wood”. On the palate, “dense autumn fruits meld with date, fig and treacle, before rolling into black winter truffle and cocoa”. Throughout the “exceptionally long” finish, she said, you’ll find lingering notes of “blackberry, tobacco leaf and date oil”.

Sounds rather tasty, doesn’t it? So, without further ado, here’s our take on The GlenDronach Kingsman Edition 1989 Vintage:

Colour: Pouring the whisky into a glass, you’re instantly struck by how dark it is – almost a mahogany brown. There’s no colouring added, we’re assured. Spending 29 years in Sherry casks is a heavy enough influence on the colour, with no need for any extra ‘assistance’. Ahem.

Nose: Dark brown sugar, cherries, plums and salted caramel with a touch of aniseed. Another whiff and you’ll find raisin, vanilla and a hint of citrus peel.

Finish: Incredibly rich and long. Rum-soaked raisins, leather and tobacco dryness, rounded off with dates and a touch of clove and cinnamon.

Overall: Sweet and intense. Remarkable how it transforms on the palate. Like Willy Wonka made his Three Course Dinner Chewing Gum in an orchard.

The GlenDronach Kingsman Edition 1989 Vintage is now sold out. That went fast!

Master of Malt @MasterOfMalt
39 minutes ago
Cayo Grande Club distilled its Blanco #Rum from sugarcane, making the grassy, sweet and tropical bottling the perfect starting point for shaking (or stirring)! 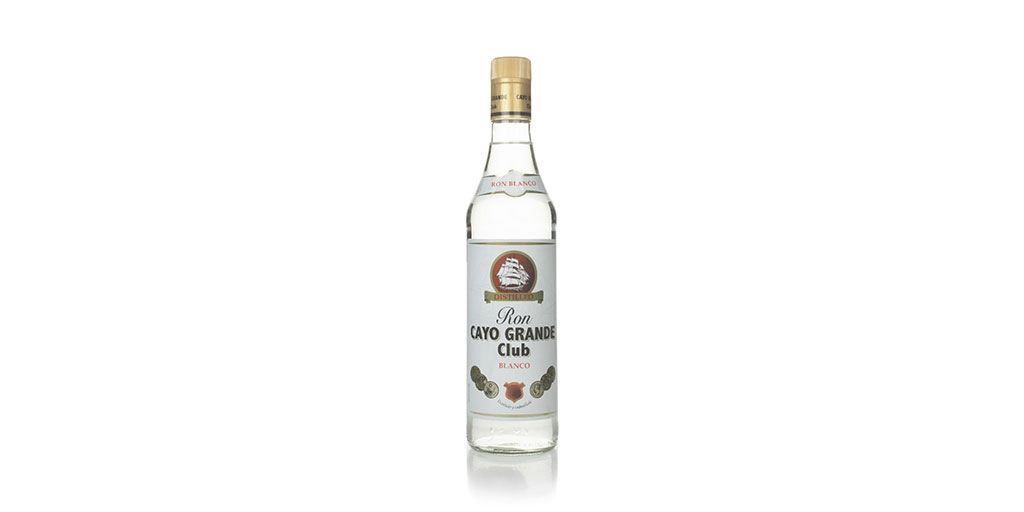 Master of Malt @MasterOfMalt
3 hours ago
. @Ardbeg has marked the 13 years Mickey Heads spent at the helm of the distillery with the most fitting tribute: a delicious new bottle of #whisky! It’s also pirate themed and named Arrrrrrrdbeg. We love it already. 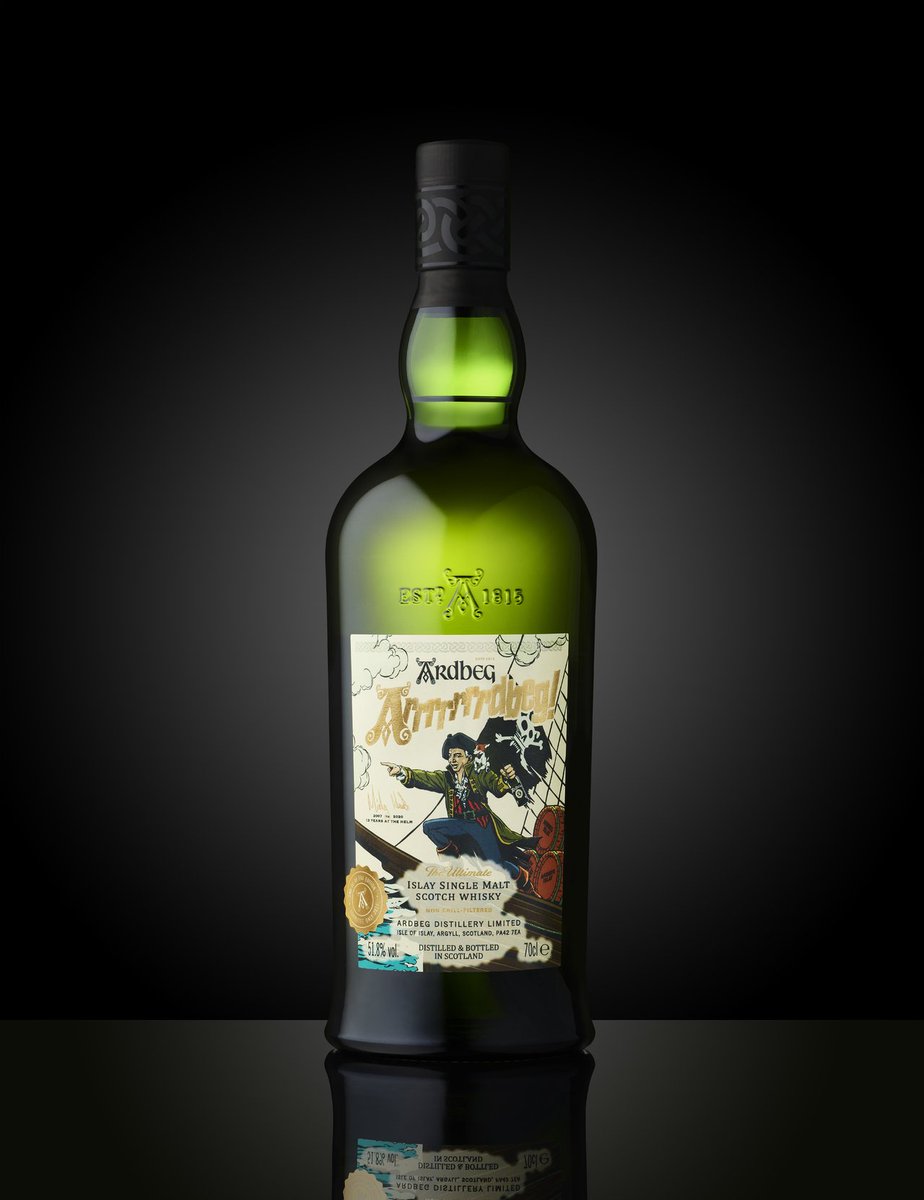 Master of Malt @MasterOfMalt
13 hours ago
We talk to one of the first brands to ride the #gin wave, @MasonsGin of Yorkshire, about making distinctive booze and how the industry responded to the loss of its distillery to a fire. 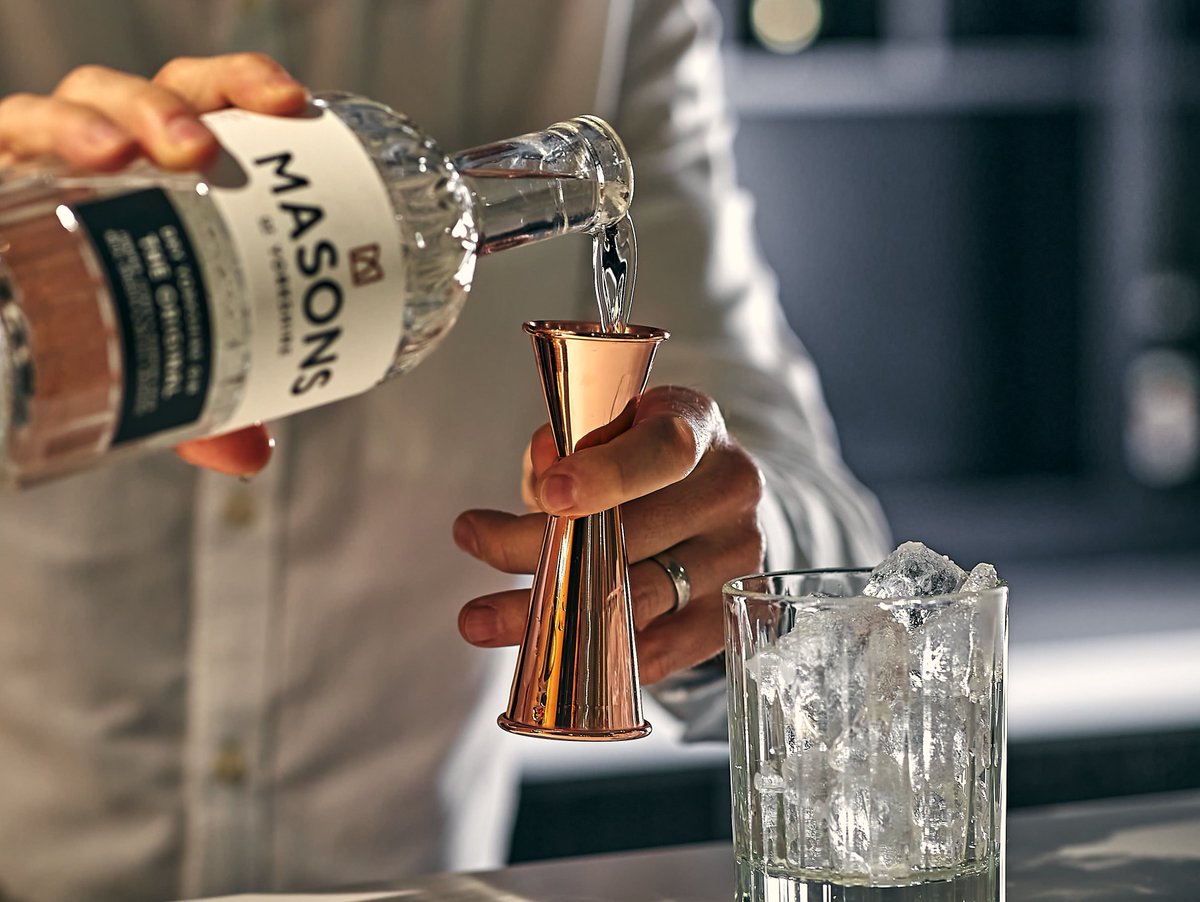