Our new arrival this week is from somewhere that we’re all familiar with. We’ve all spent a lot of time here, and it’s rather great because it’s the only place (that we know of) with cats and whisky. That’s right, our new arrival is from… planet Earth!

Awesome indie bottler That Boutique-y Whisky Company really thought outside the box with this one. Behold, World Whisky Blend, which marries together lip-smacking whiskies from all over the globe! We really mean all over, and you’ll find whiskies from Scotland, Canada, Ireland, Sweden, USA, Switzerland, the Netherlands, Taiwan, India, Italy, Germany (Bavaria), Japan, France and Finland all in one bottle. The idea from the folks at TBWC was to celebrate how the world drinks whisky, while also elevating the idea of the humble blend.

“World Whisky Blend is inspired by the whisky boom of 19th century Scotland,” said Dr Sam Simmons, head of whisky (what a title) at TBWC. Back in the 1880s, Scotch whisky saw this boom thanks to grain whisky produced at low cost and high volume in the Lowlands. At the time, batch-distilled malt whisky was perceived as rougher and more inconsistent than grain whisky. Imagine that! Then, grain and malt whiskies were blended together, making the malts more accessible.

“The whole world is making whisk(e)y today and the global craft whisky movement has exploded. Unfortunately, these great craft spirits remain “rough” and “inconsistent” in the eyes of the average drinkers,” Dr Simmons continued. “World Whisky Blend endeavours to bring people into the rich world of craft whiskies in the 21st century as the great Scottish blenders did in facilitating first steps into single malt for so many in the 19th century. On the base of one of the world’s richest and most abundant yet least appreciated whisky nations we marry characterful craft malts from all corners of the world.”

It’s World Whisky Blend and all of its awesome serves!

One of the best things about this whisky (apart from its delectable flavour profile) is that the folks at TBWC are encouraging drinkers to mix it. Or, not even that, but to drink it however they darn please, and we’re all for it. It was Dr Simmons who travelled the world looking for seven signature serves to represent the ways in which the world drinks whisky. He returned victorious, with the ‘Seven Wonders of the World’. There are no pyramids and temples to be seen here, but seven Highball World Whisky Blend serves using TBWC’s Global Method, with either ginger ale, cola, coconut water, green tea, soda water or tonic water. Don’t worry, we know that’s only six. The seventh serve is the simplest: neat!

Fill your glass with ice, and top with any mixer your heart desires, wherever you may be. Oh, and don’t skip the garnish.

Nose: Notes of freshly baked bread, lots of honey and a smidge of orange marmalade, supported by slightly tart stewed apple with a sprinkle of brown sugar.

Palate: Warming and spicy, with more of that floral honey and baked crumble topping, alongside crunchy, underripe apple and pear.

Finish: A prickle of spice, toffee and vanilla pod linger alongside a slightly mineral note.

Master of Malt @MasterOfMalt
9 hours ago
Cardhu Gold Reserve is a fruit-forward single malt with an appropriately golden hue to it. Expect wafts of red apple and stone fruit notes, along with drying spices and biscuity malt. 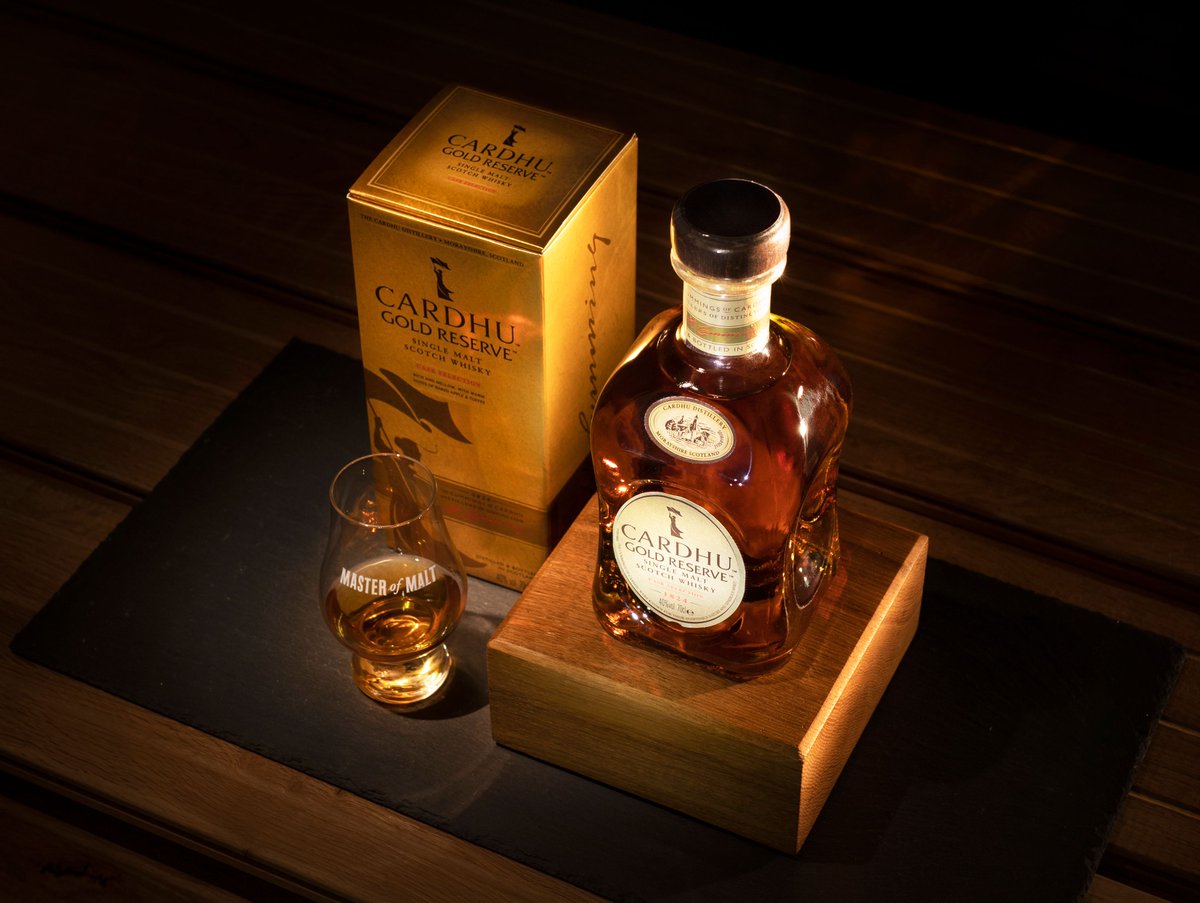 Master of Malt @MasterOfMalt
10 hours ago
Today we look at two men who turned their backs on the pre-war #whisky business to become a racing driver and a composer. 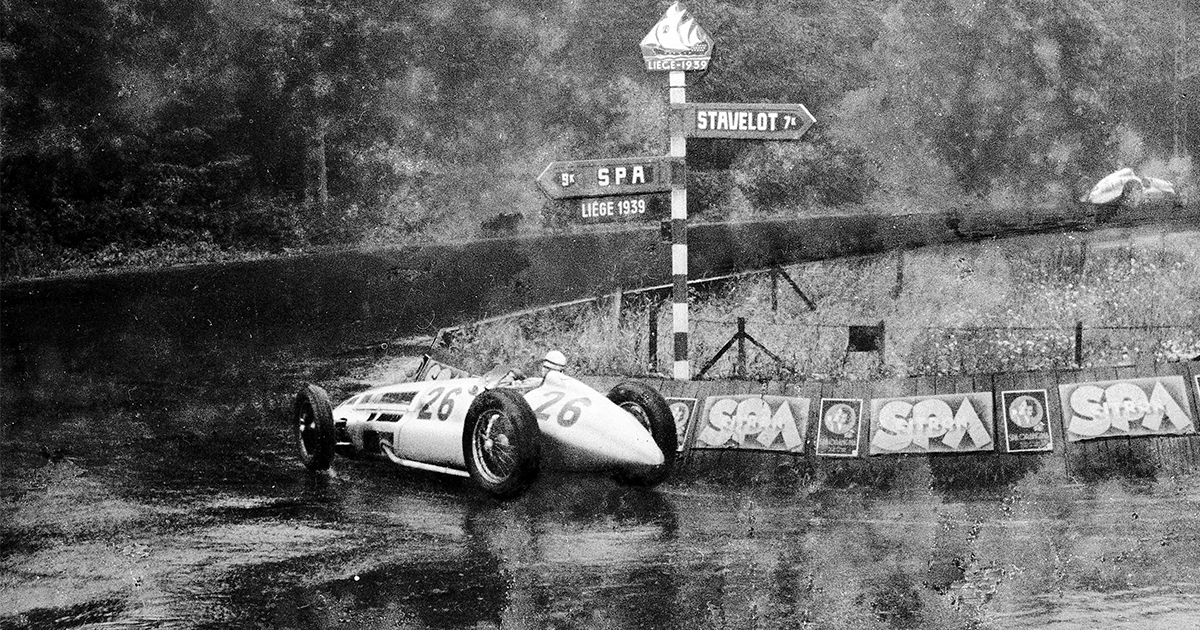 Win! A pair of tickets to see Jarrod Dickenson with Balcones!