What happens when Sweden meets Australia in a distillery? Never pondered that one before? Well we have, and now we have the answer, a Nordic gin inspired by the flora of the antipodes.

Swede Jon Hillgren first met Aussie Cameron Mackenzie in 2017 in London. Something clicked – well, they are both gin distillers, Hillgren with Hernö on the Baltic coast and MacKenzie with Four Pillars in the Yarra Valley. They decided they had to work together despite living 8,000 miles apart. The first collaboration, Dry Island Gin, was made in Australia, now we have the much-anticipated return match: called Botany Bay, distilled at Hernö using Australian botanicals. 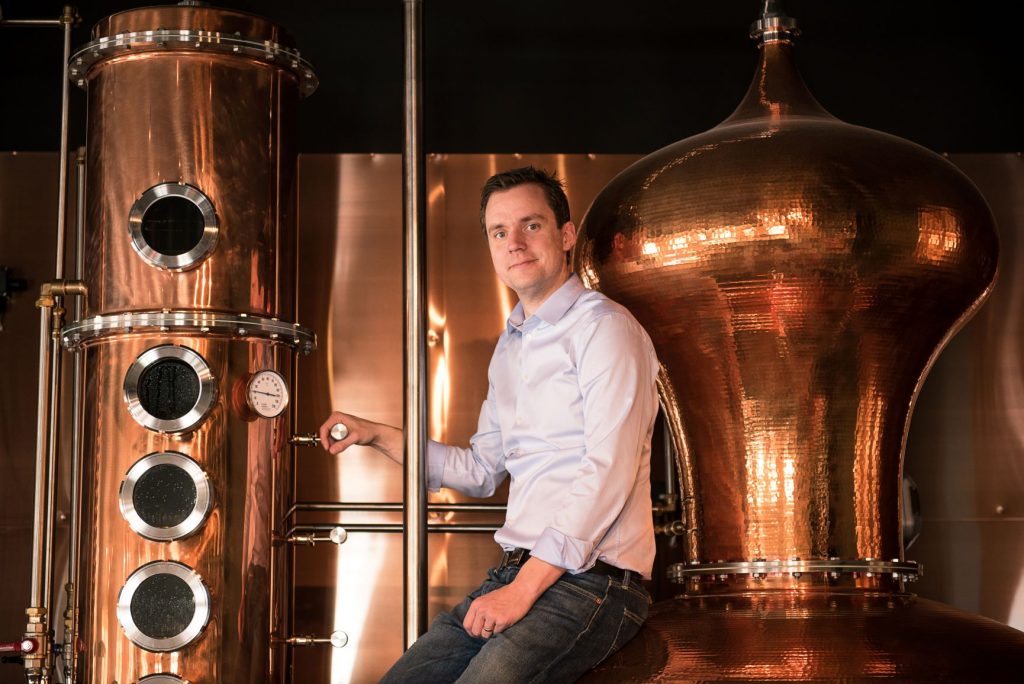 The Hernö Distillery gets its name from an old spelling of the nearby city of Härnösand. The story begins when Hillgren and his wife bought an 18th century farm in Dala. It became the first gin-specific distillery in Sweden. His background is in public administration but he picked up a love for gin when working as a bartender in London in 1999. I asked him what made Hernö different: “I would say that our gins have a lot of flavours,” he said. “Hernö gin is full of juniper flavours, floral notes and fresh citrus. Distilling in a cold and harsh climate affects the process positively as does having fresh mineral water from our own well.”

There’s certainly a lot of flavour in Botany Bay. It’s distilled with Australian botanicals – Tasmanian pepper, wattle seed and lemon myrtle – as well as Swedish specialities – lingonberries and meadowsweet – alongside the usual  juniper, coriander and lemon zest. As you’d expect, it’s very distinctive: pungent, floral and grassy. You’ve never had a gin like this. Hillgren describes it like this: “Power! Many of the botanicals we tested are very potent and have such powerful flavours and aroma, completely different profiles than I have been working with previously.” 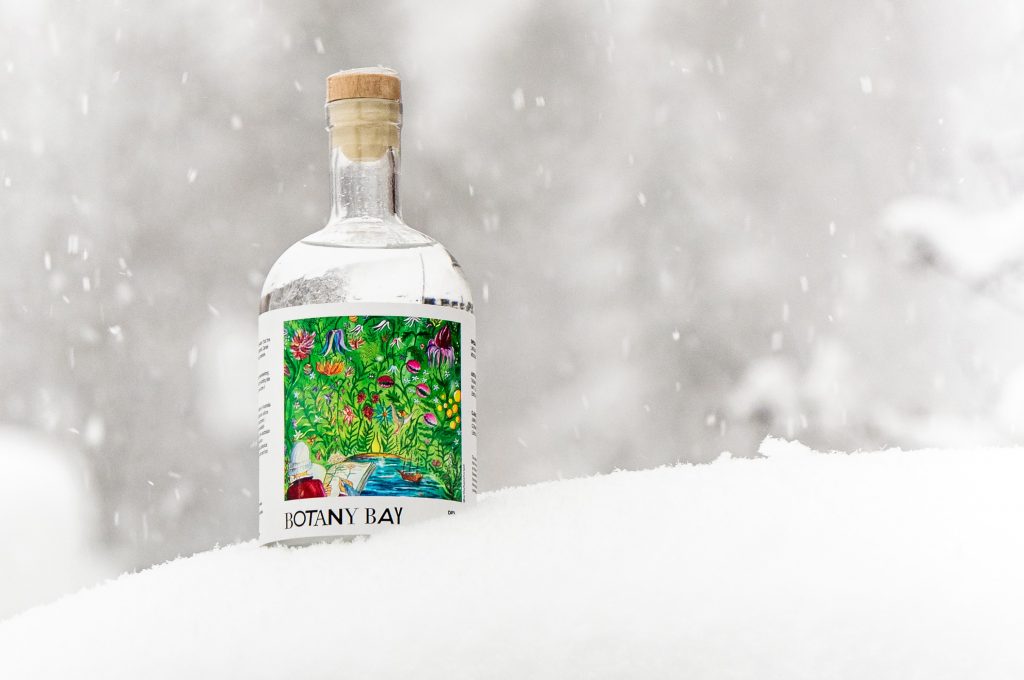 Botany Bay in the snow

It manages to be highly unusual but also beautifully-balanced. It’s not a wacky/ novelty gin, and worked well in a Martini. Hillgren told us: “I like to drink gin neat, and all the gins we are creating at Hernö are so palatable that you can drink them neat.” But he has also come up with a special cocktail to make with Botany Bay, a twist on the Last Word, called the Lagom Word. “The Swedish word ”lagom” is hard to translate,” he said, “enough, sufficient and suitable sounds flat. We prefer perfect, well-balanced and just right.” A bit like Botany Bay. Here’s how to make it:

Botany Bay Dry Gin is available from Master of Malt.