It takes a certain amount of pizzazz to go and create a spirit that tastes like the centre of the galaxy. What’s perhaps even more surprising is that it’s accurate! Our New Arrival this week is the aptly-named Central Galactic Spiced Rum, and we’re sure you can guess where the inspiration came for this one…

Cast your minds back to 2009, when The Black Eyed Peas ruled the charts and the very first episode of Glee was aired (gosh, we feel old). 2009 was a momentous year for many reasons, not least because it was the very year that astronomers discovered that the centre of the Milky Way tastes of raspberries and, wait for it… smells of rum!

We know what you’re thinking. How?! We don’t want to get too sciencey about it, but basically what happened was when astronomers peered their massive telescope into space, they hoped to find complex molecules that would prove life on other planets. While they failed to do this, luckily they found something much, much better. Ethyl formate! Aka, the chemical that gives raspberries their flavour, and also (rather conveniently in this case) smells of rum. 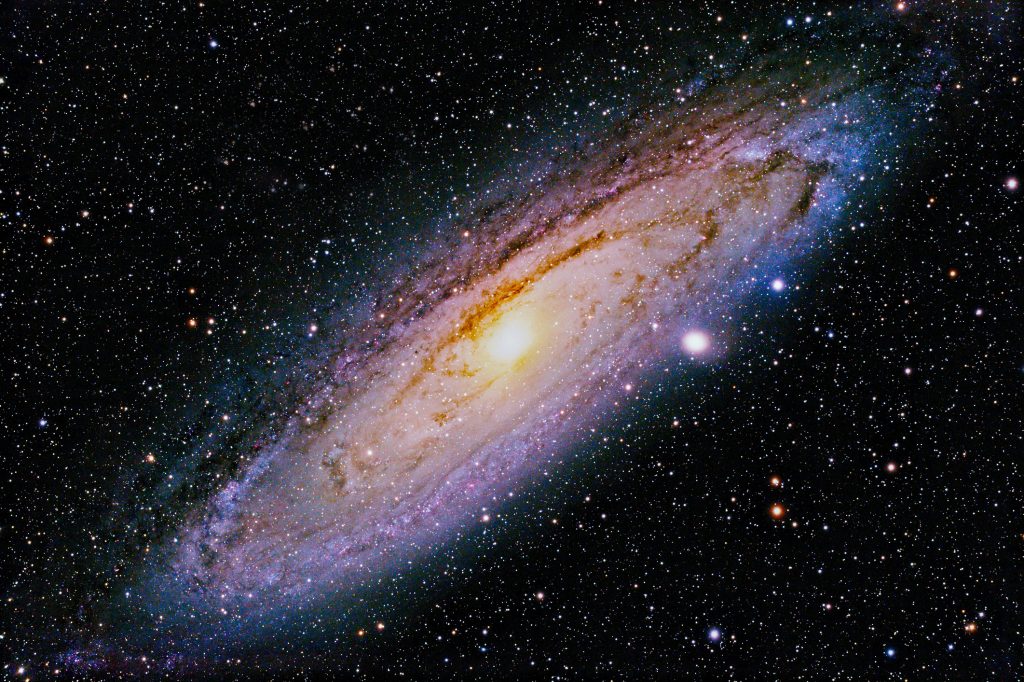 Mmm, we can almost taste it…

There was only one thing for it: to create a spirit that captured the very essence of the universe. And so, Central Galactic Spaced Spiced Rum was born! Well, the idea for it was born, we’ve had to wait ten years for the actual liquid. But it was worth it! With a base of  wonderfully aromatic Caribbean spiced rum, the creative chaps behind the spirit added copper-distilled fresh raspberry distillate, as well as star anise (in keeping with the space theme) and cold-distilled lime peel for some extra citrus zing.

The idea and inspiration behind the spirit is all well and good (okay we admit it, it’s insanely cool), but when it comes down to it, what we all really want is awesome-tasting liquid. Luckily, that’s exactly what we have here. The symphony of warming, tingling spices is livened up by authentically juicy raspberry and zesty lime. Plus, we’re sure that the retro comic book strip-style label is going to be a definite standout in anyone’s drinks cabinet. 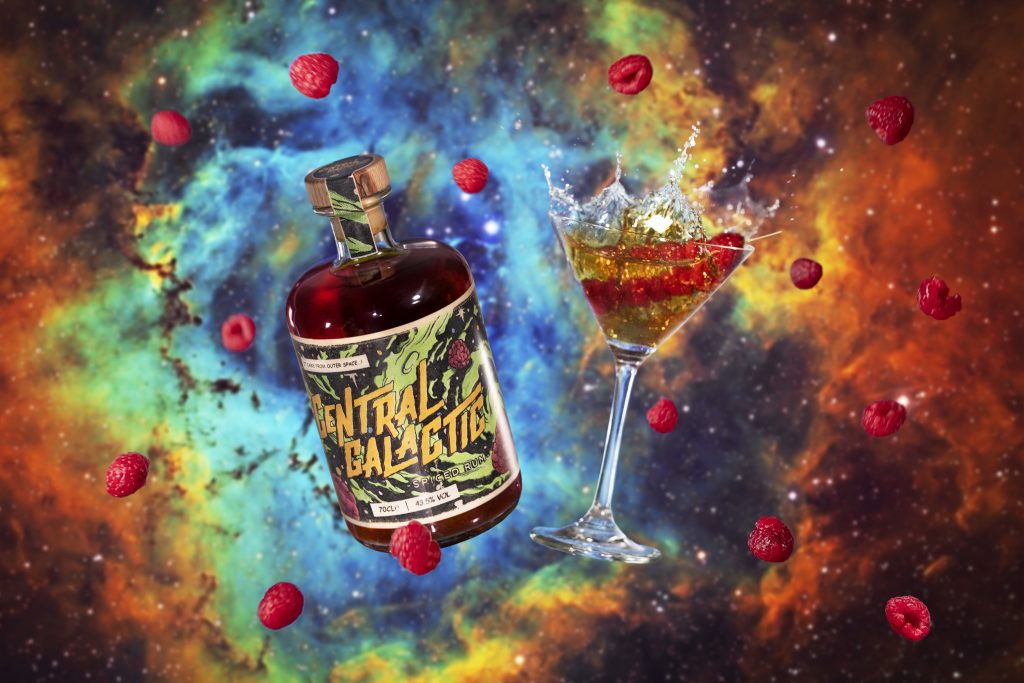 At 43.5% ABV, this is certainly a rum that you can sip simply over ice with a generous handful of raspberries. For those of you who like to get out your shakers, we’d recommend a Daiquiri, because you don’t want to drown out the complexity of the spirit itself. Plus, so long as you can count, it couldn’t be easier to make with the 3:2:1 method, with three parts rum, two parts fresh lime juice and one part sugar syrup. Oh, and don’t forget to garnish with raspberries and a twist of lime peel.

This isn’t just a gimmick, but is genuinely delicious whilst also letting us nerd out on the awesomeness of space. Space was cool before, but then it went and tasted like raspberries and rum? Give someone else a chance! We can’t wait to see what tasty spirits will come to light next time scientists peer a telescope into the unknown…

Palate: Sweet, fruity raspberry hits the back palate while those tingling spices return bringing warmth, with orange marmalade (without the bits) alongside a sprinkling of rich brown sugar and toffee notes.

Finish: Raspberry jam lingers alongside zingy lime peel and cinnamon, with a scattering of vanilla pod.