Move over Moscato – ice cider is this summer’s sipper

Don’t underestimate the humble apple – well-made cider can have the depth, complexity and nuanced quality as your favourite glass of vino. Here, we chat with Andreas Sundgren, founder and CEO of Brännland Cider, who has made it his mission to change the face of the category with his sweet-sipping ice cider…

“When I talk about cider, I talk about cider which is made as a wine,” says Sundgren, addressing the table at London’s M Victoria over a four-course paired menu created by executive chef Mike Reid. “And what we’ve seen with wine is that which seems simple is often much more complex.”

Sundgren speaks from experience. The route he took setting up Swedish cider business Brännland – which specialises in ice cider; the apple-based cousin of ice wine – has been far from linear. Today, the range is made from 100% freshly pressed fruit grown in the often sub-zero temperatures of Västerbotten, located on northern Sweden’s Baltic seaboard, as well as produce sourced from a select grower in the south of the country.

Andreas Sundgren supervising the planting of an orchard

Which makes it all the more comical that his artisanal business was very nearly a goat farm. “Like many white males in their early 40s, I had a midlife crisis, but just went further in mine than maybe others,” he jokes. Disenchanted with the music software industry, Sundgren woke up on midsummer’s day 2008 in Long Island, New York and decided to “jump ship” on the business he’d built from the ground up.

“First I thought about buying a goat farm because there was one for sale in the mountains where I live,” says Sundgren. “I thought, ‘I’ll move there with my gun dogs and write novels and make artisanal goats cheese’. And then I thought about prospect of milking goats at four in the morning every day for the rest of my life in all weathers, and I went, ‘maybe that’s not me’.”

A beer brewery would be fun, but his real passion lay in wine. But how do you make wine in northern Sweden? Having travelled through France in the final stages of his former career, Sundgren had an epiphany. “I thought, ‘I’ll pick the apples from the gardens around my village, make a real simple cider, and sell that to local restaurants’,” he explains. When he started a Facebook group to recruit apple-pickers, Sundgren expected perhaps two or three friends to join him in support. When 40 people turned up on the first day, it was clear he was onto something. The blueprint for what would later become Brännland was born.

There was just one small problem. Sundgren had never made a drop of cider in his life and was, by his own admittance, a little naive about the process. “I thought if you pick the apples, press them and ferment the juice you get cider,” he says. “I did that, and it turned out really really bad. It was undrinkable. Not only because I didn’t know what I was doing, but because the apples weren’t right to make the best cider.” Unlike the UK or France, Sweden doesn’t grow cider apples – and in the same way you wouldn’t use supermarket grapes to make wine, Granny Smith’s aren’t quite going to cut the mustard in cider-making.

“We only have table apples in Sweden,” Sundgren says. “They’re characterised by high acid and high sugar. If you ferment all the sugar out of them, you get a cider that’s completely undrinkable because of the high acid. But when I tasted the cider while it was fermenting and still had residual sugar, it was fantastic.” It was a lightbulb moment. “Rather than go, ‘you can’t make cider from Swedish apples’, I turned the problem around: ‘You can’t make French or English cider from Swedish apples – so what is a Swedish cider?’.”

Sundgren embarked on a solo mission to find a cider with natural residual sugars. Established cider-makers told him it was impossible, since the liquid would continue to ferment after bottling. “But I thought, ‘that’s weird, because wine has residual sugar, and I don’t think they pasteurise Sauternes’.” His apples were no good for a dry cider, that was for sure. But perhaps they would be better suited to a sweet cider?

He came across ice cider, an ice wine made using apples instead of grapes. It was first developed in Canada in the early 90s, and in 2005 a denomination of quality was established in Quebec, stating that the apple juice used to make ice cider must be concentrated with ‘natural cold’. Sundgren found a mentor in a Vermont-based producer who taught him the production  process over the internet, adhering to the rules of the appellation. In 2012, he released the first 500 bottles to the Swedish market.

The production process Brännland follows is called cryoconcentration. The apples are picked in October and kept in chilled storage until December. Then they’re pressed, and the juice is transferred into 1,000-litre tanks, which are kept outside to freeze. The region experiences temperatures as low as -35 in January, says Sundgren. “Just like in a frozen grape, the water freezes, and the relative sugar level of the remaining juice goes up,” he explains. “The juice drops to the bottom because it’s heavier due to the higher density. Once we’ve extracted [the juice] there’s nothing left but water.”

To make one bottle of ice cider, you need around 4kg of apples, says Sundgren. After extraction, the raw juice contains around 500-600 grams of sugar per litre. “As we’ve grown our ice cider production, we’ve more and more variations in flavour,” he adds. “We have harvest variation, we have extraction season variation, the vintage is different, the apple variety is different, and we’ve also found that fermentations differ very much.”

Brännland is made exclusively using Swedish-grown apples across a handful of different varieties. In Just Cider, the brand’s flagship product, there are “two or three”, while the ice cider contains “a core base of about five apple varieties”, says Sundgren. “On top of that we’re planting apples in what is the northernmost orchards in the world for cider-making.”

Located at Röbäcksdalen outside of Umeå in northern Sweden – the same latitude as southern Iceland – the orchard contains more than 1,000 trees spanning heirloom Russian, Finnish and Swedish apple varieties. Over the coming years, Sundgren and his team will plant orchards in a variety of parcels all over Västerbotten, from the inland forest country to the Baltic coast. As trailblazers of Swedish cider, Brännland isn’t afraid to experiment with its liquid; every year, the team set aside a portion of liquid for barrel ageing. At the end of the meal we’re treated to a dram-sized solera system-aged ice cider that contains blends from 2015, 2016, 2017 and 2018. A slow sipper, it’s thick and syrupy with the flavour profile and body of an XO Cognac. Truly mind-blowing stuff. But at its heart, Brännland is winery that happens to use apples instead of grapes.

“Everyone said we had to pasteurise or put sorbates in our cider, and we didn’t want to do that,” says Sundgren. “So where do you gain the knowledge to make a low-alcohol wine with residual sugar? You go to Asti in northern Italy and ask how they make Moscato d’Asti*, and they’ll tell you. We try to emulate wine producers rather than cider producers, because the wealth of knowledge and tradition is so much bigger.”

* The Moscato winemaking process involves chilling the stop fermentation which leaves a very sweet wine of less than 5.5F% ABV. This is then filtered the remove yeasts to make sure it doesn’t start fermenting again.

Master of Malt @MasterOfMalt
3 hours ago
Rejoice! @TaliskerWhisky's annual Distillers Edition is back once more, and this 2020 release was finished in ex-Amoroso sherry casks – a glorious combo with the smoky, coastal spirit. #ScotchWhisky https://t.co/SFEoXRHYAQ
View on Twitter
1
0

Master of Malt @MasterOfMalt
5 hours ago
Our #Cocktail of the Week is a Cuban Prohibition classic that combines #rum, vermouth and bitters. It’s El Presidente! 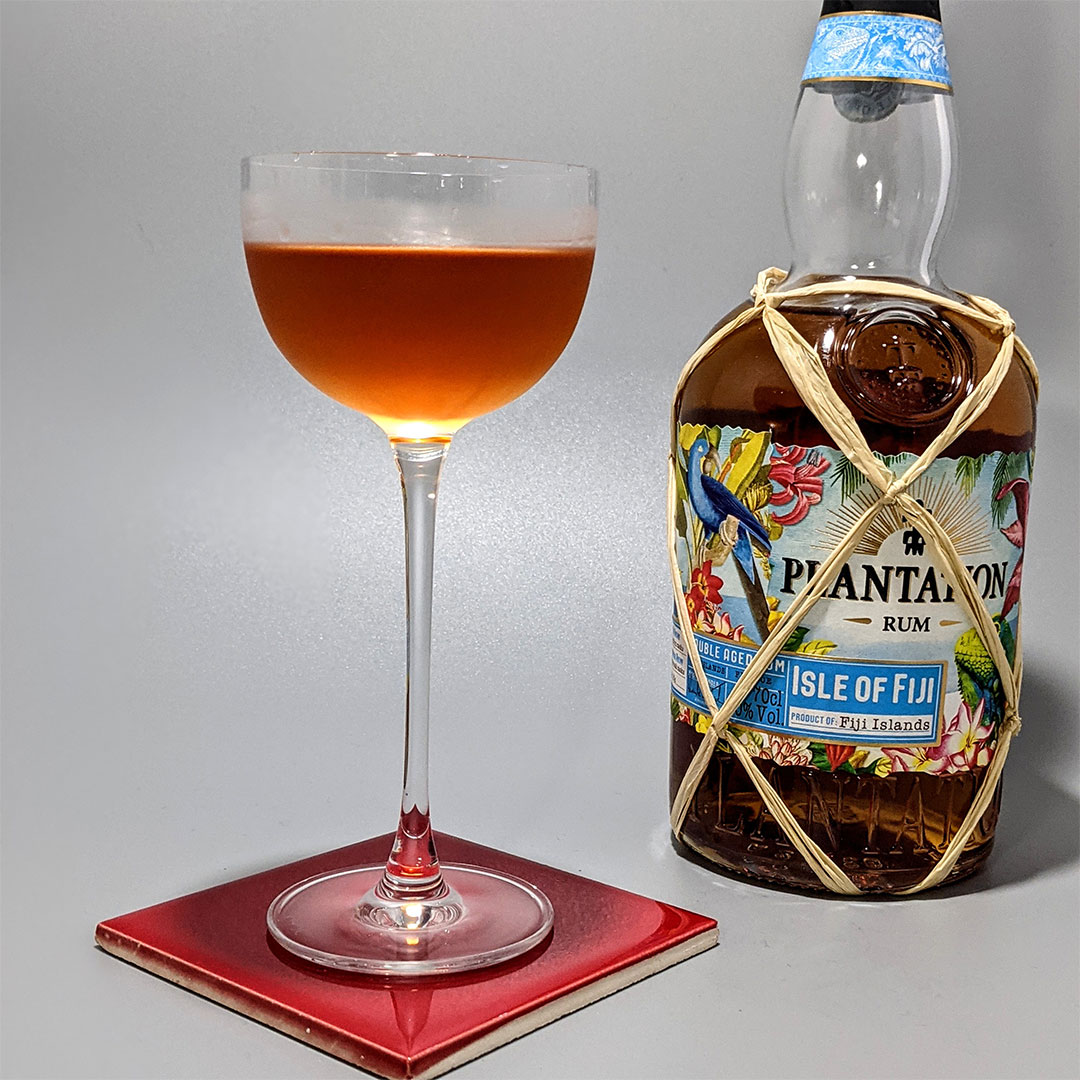 Master of Malt @MasterOfMalt
6 hours ago
From distinctive mezcal to single-estate English #vodka, this week’s top ten is all about big flavours from independent spirits brands. 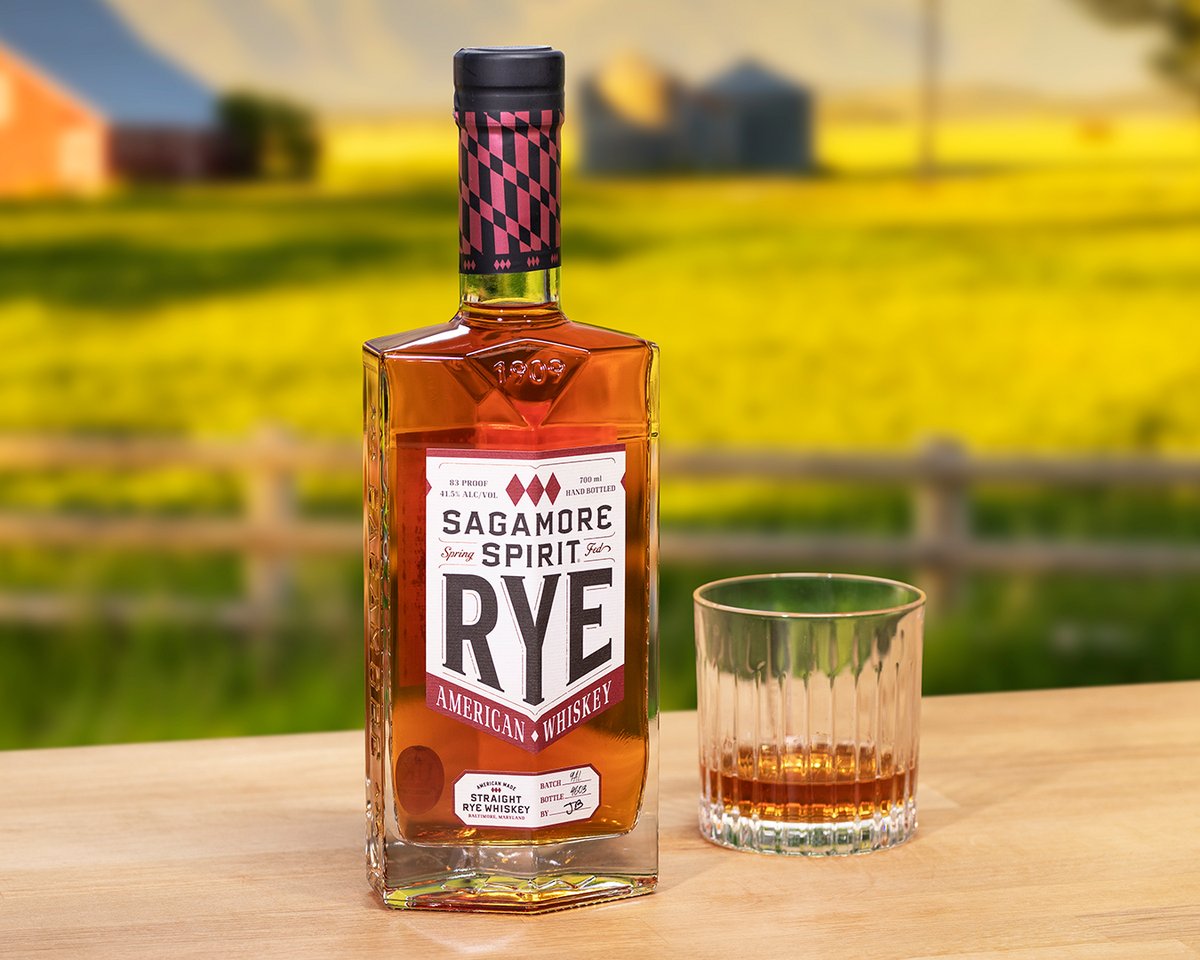