Ben Ellefsen
No Comments on Monkey Shoulder, Callooh Callay, and other abject nonsense

Anyway – muggle-confusing industry Jargon aside, I’ve been asked by a few people to jot down the recipes and photos from the evening, as it was by all accounts one of the best whisky cocktail events I’ve ever been to.

We’ve long been fans of Monkey Shoulder. As far as blended whiskies go, we’re hard-pressed to think of many others which can match it in terms of high malt content, flavour profile, and ability to hold its own in its price bracket (it is after all about the same price as a ‘cheap’ single malt).

I’ve got to confess that until the event, I’d not been to Callooh Callay, or its hidden-upstairs-treat-of-a-bar, the Jub-Jub (in case you’re wondering, both Callooh Callay and Jubjub are references to Lewis Carrol’s poem – The Jaberwocky). The Jub-Jub is a members-only bar accessed through a wardrobe at the back of Callooh Callay (yeah – it is that cool). Rather than have me bang on about how good these are (and they are) – I’d advise you to click through to Gin Monkey’s reviews of both. She’s done a good job.

The evening was hosted by Dean Callan, the global brand ambassador for Monkey Shoulder, who it turns out knows his way around a bar…

Dean’s recipes are below – I’d especially recommend the Monkey Diablo – I can imagine making this cocktail at a dinner party, and it being most impressive.

Also worthy of note was the fact that as well as the version of the Malt Jockey served below (a variant of the classic Jockey Club Cocktail), we also had the opportunity to sample a version of the cocktail that had been aged in a specially made 5 litre cask for a couple of months. The effect of the re-casking, and the oxidation on this cocktail was really quite spectacular. More on this from those handsome devils at the Handmade cocktail company in due course I feel…

Anyway – without further ado – the recipes and some nice piccies: 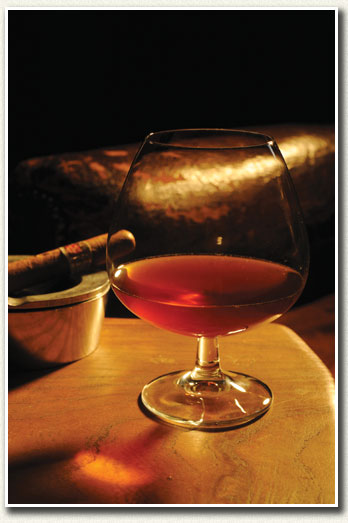 Warm the serving dish with a glass of boiling water then discard, add monkey shoulder, vanilla and cinnamon. Set the coffee up next to the dish, then set the orange peel into the centre of the dish fixed at the top to a set of tongs or a bar spoon. Light the whisky on fire, now using a ladle pour the whisky down the peel again and again until the clove and orange flavour has infused with the whisky (carefully!). Once the desired effect is achieved extinguish flame and pour in coffee. Taste the mixture and sugar to taste. 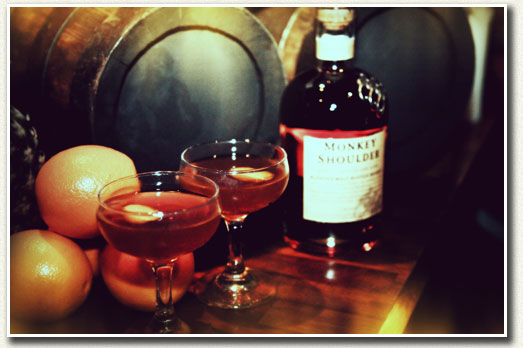 Stir and strain, garnish with an Orange Twist. 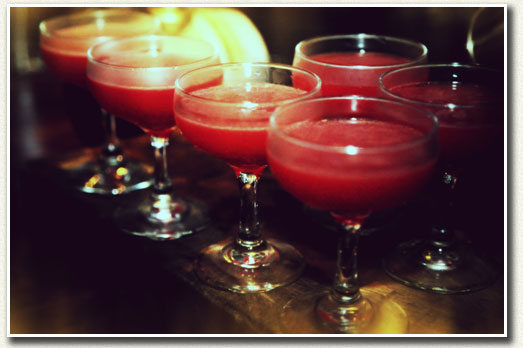 Shake and strain, twist of orange over the top (and then discard).

Master of Malt @MasterOfMalt
2 hours ago
When you buy a @DarknessWhisky Tasting Set, boasting a trio of sherried drams, you're automatically in with a chance of winning full bottles of those same three expressions – whatever happens, you'll end up with some superb #whisky either way! 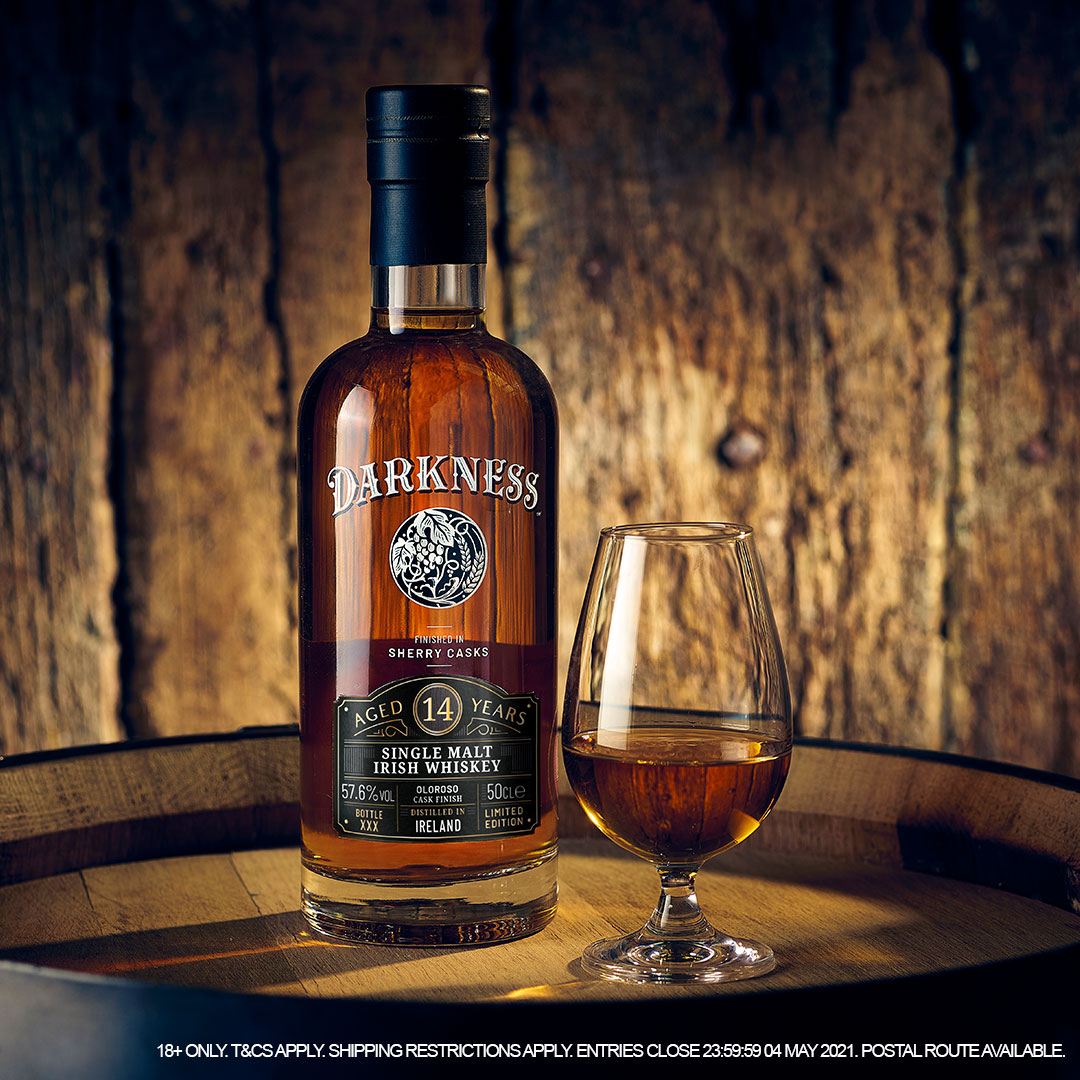 Master of Malt @MasterOfMalt
3 hours ago
From the Wild West to Wodehouse, @milliemilliken looks into the mythology of the great hangover remedy of them all, the Prairie Oyster. 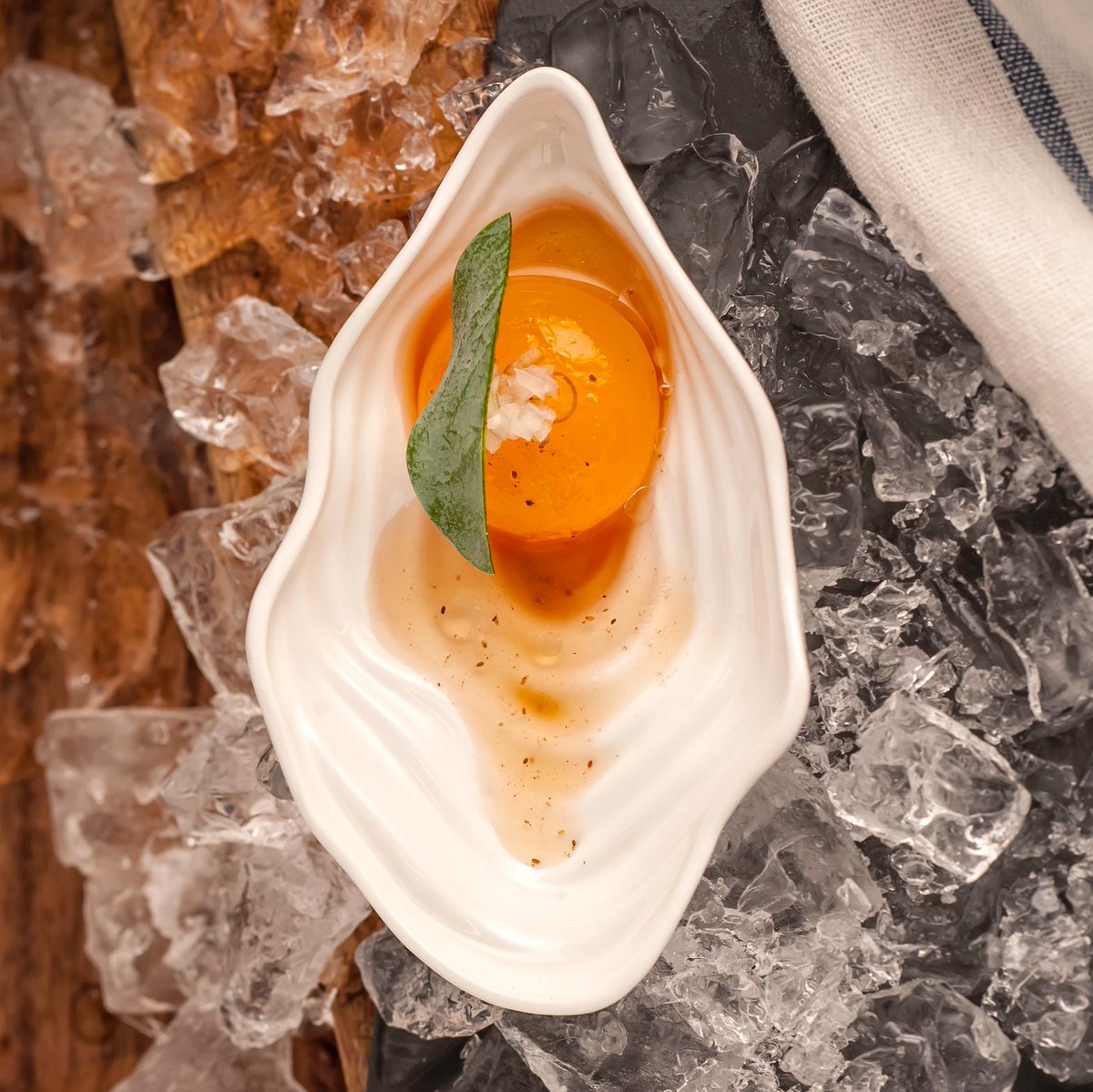 Master of Malt @MasterOfMalt
4 hours ago
Cardrona on New Zealand’s South Island has to be one of the world’s most beautifully situated distilleries. We talk to head disitller Sarah Elsom. #Whisky https://t.co/DBYgrLD9OL
View on Twitter
0
5