Ahead of St Patrick’s Day (17 March, in case you needed a reminder), we catch up with Alex Conyngham, co-founder of the Slane Irish Whiskey brand and distillery, and chat through triple cask blending, biodiversity, and how his family history is immersed in music.

What’s the thing you miss most about ‘the before times’? It’s a discussion we often have among ourselves at MoM Towers. If you’re anything like us, there will be four common themes: hugs with friends and family, tasting delicious new things in awesome bars, visiting distilleries, and music. Turns out a trip to Slane (and some of you have won just that!) could well tick off all four in one go.

“Like music, whiskey brings a lot of people together,” says Alex Conyngham, one of the founders of Slane Irish Whiskey, when we speak – like everyone else right now – over a video call. And he should know. His own personal backstory is steeped in both. He’s calling from the top floor of Slane Castle (yes, it’s an actual castle) where his family have lived since the 1700s. The whiskey was a more recent addition (things kicked off in 2009, and more on that shortly), but it was rock’n’roll that the landmark became most associated with.

“It started with the rock concerts in 1981,” he recalls, although he would have been a child when over 30,000 people first gathered in the castle grounds. “It was The Troubles at the time, and we wanted everyone to forget about it for a day and come together through music.” Thin Lizzy and U2 were the first to headline; the event proved so popular it was repeated annually up until 1987 and more followed. Everyone from The Rolling Stones, Bob Dylan, Bruce Springsteen, Queen and David Bowie, through to Oasis, Robbie Williams, Kelis, PJ Harvey, Madonna, The Foo Fighters and Eminem have graced the stage. It’s a heady legacy. Why bother with whiskey at all?

Slane: from music to whiskey

“In 2009, music was under threat,” Conyngham explains, citing the advent of downloads and significant shifts in how music was financed. The future suddenly didn’t look so glossy, and other revenue streams had to be sought.

“We are surrounded by all the natural materials we need to make whiskey,” he continues, citing the barley fields capable of producing 2,000 litres a year, and the River Boyne water source. “It was my grandfather who introduced me to drinking it – he was very into Irish whiskey and I have great memories of drinking it with him.” He’s also spent time working in Australia as a brand ambassador for Jameson. Like a well-balanced blend, all the component parts came together swimmingly. The family initially released sourced whiskey under the Slane Castle brand, and swiftly caught the attention of Jack Daniel’s and Woodford Reserve parent company Brown-Forman. In 2015, it partnered with the Conyngham family, which enabled it to set up its own distillery within the castle in 2018. The spirit today is a triple-cask expression, with liquid from the distillery gradually being phased into the blend. The recipe, in Conyngham’s words, “builds complexity and character”.

The anatomy of Slane Irish Whiskey

First of all you’ve got whiskey from virgin American oak, heavily toasted and made specifically for Slane, to its own exacting specifications, at the Brown-Forman Cooperage. Then there’s the ex-Jack Daniel’s barrel liquid, and finally there’s whiskey matured in ex-Oloroso sherry butts. “That’s kind of influenced by my granddad, because he loved his ex-sherry Irish whiskeys,” Conyngham details. “The balance between them as we blend back together is where Slane lands,” he says. “It’s about Irish whiskey amplified.”

Earlier in our conversation, Conyngham mentioned the barley fields in the castle grounds. Is there the ambition to become a grain-to-glass operation? “The objective is to source all our barley from our land, but we’re not there yet,” he confirms. It’s part of a bigger sustainability focus. Whiskey-making is notoriously bad for the environment. “It’s about making change where we can,” he notes, which includes planting break crops between harvests to replenish the nitrogen in the ground (“spring barley is quite greedy”), introducing bird cover to promote biodiversity, and even planting 14,000 trees (“they might one day make casks for us”). Other projects include sourcing an anaerobic digester, which, once commissioned, will reduce the distillery’s carbon footprint by as much as 30%. Then there’s the installation of a salmon ladder. “We restored a 19th century mill pond, which has become inaccessible to spawning salmon,” he says. “We know it’s worked because we’ve seen them there.”

It sounds like it’s been all go at the castle, despite this prolonged pause we’ve all experienced as a result of the pandemic. What’s next on the agenda, especially with 2021 marking the 40th anniversary of the first Slane Castle concert?

“We can’t celebrate the 40th with a big, live gig, but we are working on a potential whiskey release,” he says, without revealing any more details. But he’s also looking to “pull off” something music-focused virtually, and open a walking trail in the grounds. More immediately though, there’s a small matter of St Patrick’s Day, even if it is a much quieter affair than usual.

“We actually have a direct association with St Patrick.” He tells the story of how Patrick challenged the Irish high king’s authority by starting a fire on the Hill of Slane, which you can see from the castle grounds. “For us, Patrick was standing up for what he believed in, and changed things.” It’s a philosophy to think about while enjoying a whiskey on 17 March.

If you have any questions, we will be talking to Alex Conyngham on Instagram Live on Wednesday 17 March at 6.30pm (GMT).

Master of Malt @MasterOfMalt
12 hours ago
We’ve heard of #rum from Guatemala and Costa Rica, but how about El Salvador? Say hello to Ron Colón! 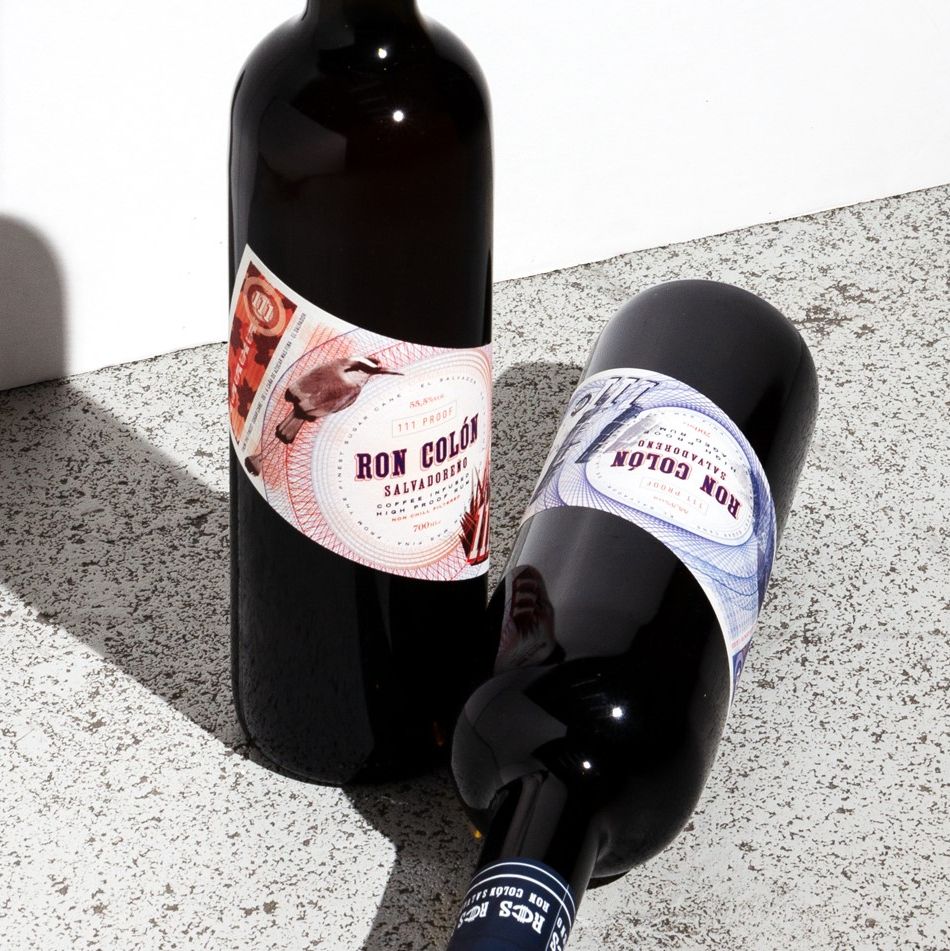 Master of Malt @MasterOfMalt
14 hours ago
Finding a roof with a view and a decent drink can sometimes be a challenge. Luckily the team at MoM has been scaling tall buildings to find the good stuff. Spider-Man ain’t got nothing on us. So, here are some of our favourite bars with a view. 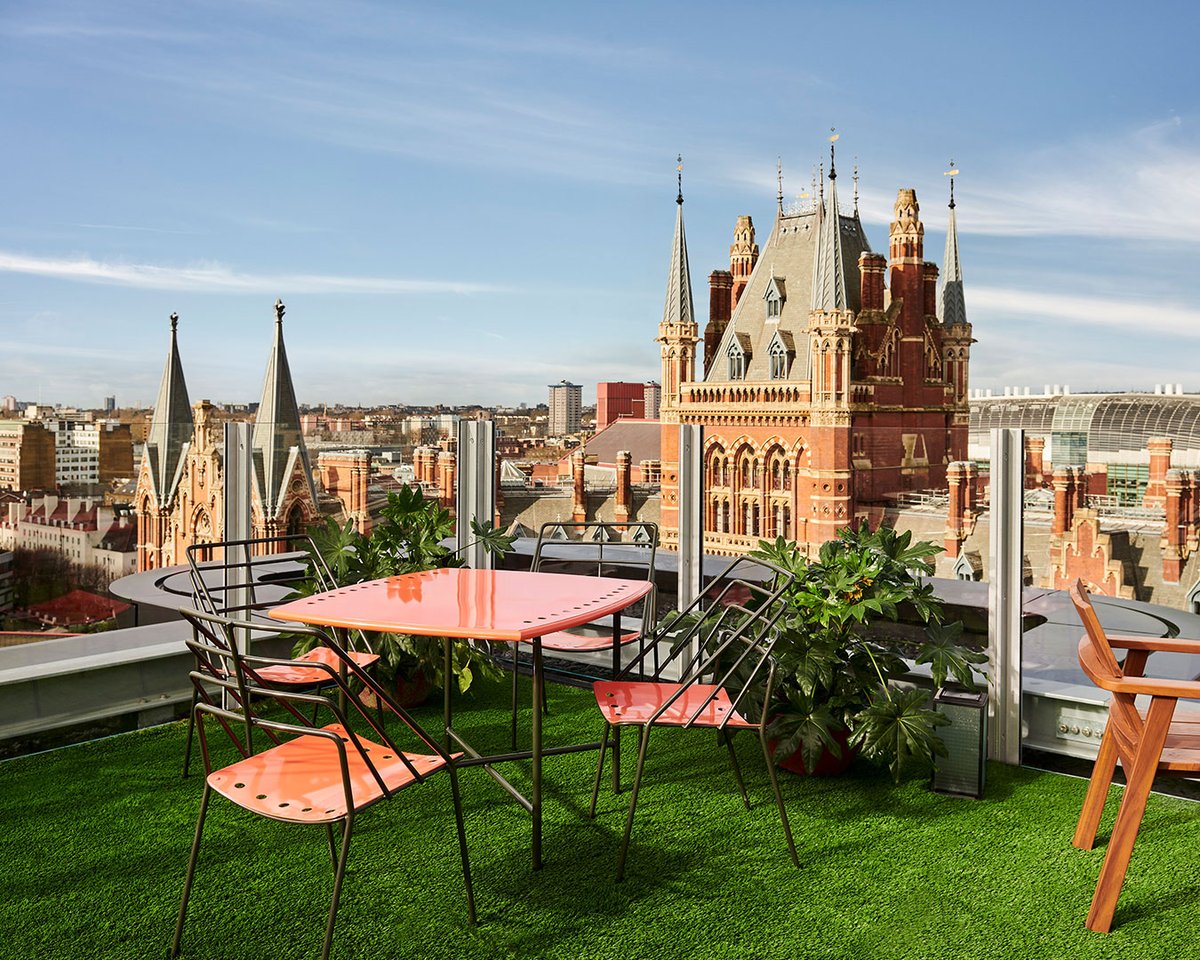 Master of Malt @MasterOfMalt
17 hours ago
Ice with your #whisky? It's an age-old debate. We think it's best to serve a drink just the way you like it, and we want to know what you all reckon! So... Ice, yay or nay?⁠
View on Twitter
1
2