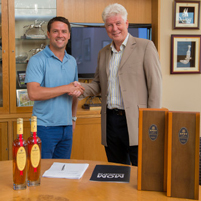 We’re a little late to this one (busy ‘n’ that), but yet another footballm’n has in fact entered the whisky world. Following Haig Club’s signing of ‘Sir’ David Beckham, SPEY have now snapped up his old England team-mate Michael Owen! (Meanwhile, Sven has wine covered – surely it’s only a matter of time before we’re hit with a Rio Ferdinand Cognac…)

I’ll cover the interesting history of SPEY whisky below, but first allow this to sink in for a second: Michael Owen is the Global Brand Ambassador for a single malt Scotch whisky.

We’ve even heard that SPEY are planning to bring out a limited edition Michael Owen release later in the year! Perhaps it will be a 1998 vintage?* His would surely be better than Beckham’s… 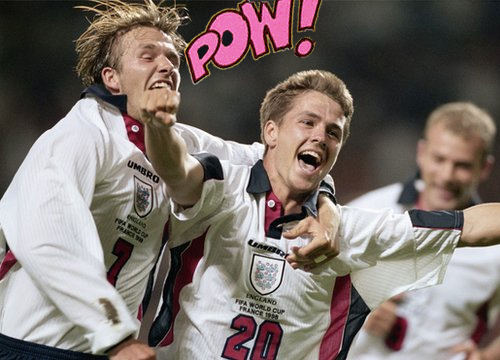 I won’t lie to you though, this entire blog is basically an excuse to share one of my favourite youtube videos of all time with you. Stick with it. You’ll laugh, you’ll cry, and you’ll come out the other end with a real appreciation of the kind of legendary charisma Owen will bring to this new role. (Keep an eye out Sam Torrance, ex Ryder Cup-winning captain!) I give you, Michael Owen’s helicopter tour of Dubai in all its glory…

“…and this is no ordinary chopper…”

Wow! Well I’d imagine you’re just itching to get some property in Dubai now that you know everything about it. With such enthusiastic presentation it’s almost impossible to resist! And who knew he still had afterburners to switch on?! (Certainly not Stoke, Man Utd or even Newcastle fans!)

The man’s a born communicator, that much is clear. That’s why his commentary on BT Sports definitely doesn’t ever make me want to fuzz my BT box out of the window and simply get Sky (despite the fact that it would cost me a full order of magnitude more each month for the handful of channels I’d actually want). Nope. Never. Not once. 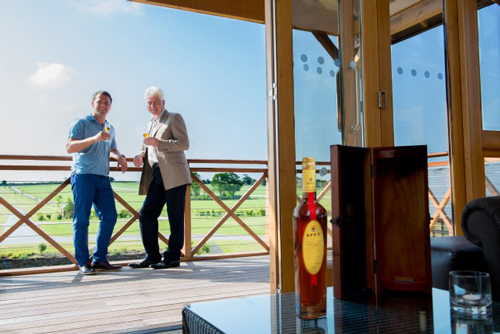 I’m being a bit overly mean, but that video is an absolute cracker! I genuinely thought it was meant to be comedy when I started watching it for the first time. Back to the point though – Michael Owen was obviously a hell of a player in his prime (playing for Liverpool and Real Madrid as well as scoring 40 goals for England in 89 appearances in an injury-hit career) and, whilst not as big a draw as Beckham (who is?), he’s still extremely famous around the world including in Asia and the Far East.

SPEY single malt whisky, meanwhile, has become extremely well-established in the Far East, predominantly in the flourishing Taiwan market where it is said to be the number three whisky. As Global Brand Ambassador, Owen will presumably be the face, rather than the message of SPEY as it looks to further strengthen its position in the Far East and around the world.

The Harveys and McDonoughs date their whisky heritage back to the 1770s when Harvey’s of Edinburgh was founded. Like so many other grocers such as John ‘Johnnie’ Walker, John Dewar and George Ballantine, they too would leave their mark on whisky history. The Harvey whisky dynasty founded/ran three distilleries, the long-closed Yoker and Dundashill as well as Bruichladdich on Islay. Alongside Harvey’s Blended Whisky, The SPEY Private Malt brand had also been created by the mid-19th century and was presented in glass bottles from Seaham. 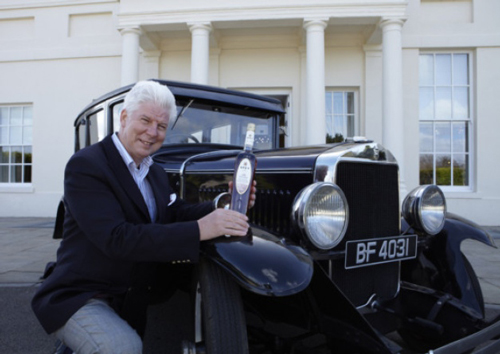 Seaham was where the future of Harvey’s of Edinburgh’s whisky lay, and Dundashill and Yoker sadly went by the wayside in the early 1900s (sold to DCL then closed, and liquidated, respectively). (Family members did remain involved at an isolated Bruichladdich for some time, however.) Setting themselves up at the then derelict Seaham Hall in County Durham – which is now a five star boutique hotel – Harvey’s filled the cellar with whisky for transport to prohibition-hit America.

Secret tunnels from the still-intact SPEY cellar were used to sneak the whisky into the harbour, from whence it began a journey that would end in the hands of bootleggers and, ultimately, the underground socialites of America. They had links with Belle Livingstone and were indirectly dealing with Al Capone during this period. SPEY became “the prohibited secret that could only be tasted”, and it’s a heritage that’s still used in their marketing to this day. 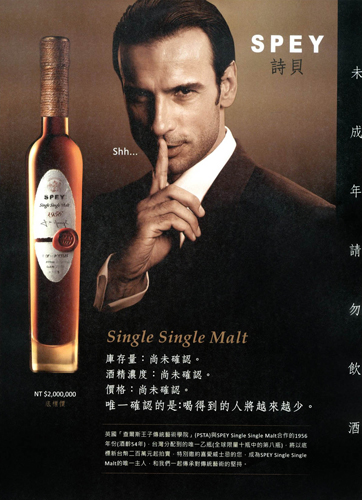 In 2012, John Harvey McDonough (the grandson of Alec Harvey, who led the company during the prohibition era) bought Speyside Distillers, owners of the Speyside distillery and the Drumguish brand. This placed the family business firmly back in the distilling game for the first time in over a century. They’ve subsequently followed this up with a return to America for SPEY as well.

I should also mention that back in 1815, when Lord Byron married Annabella Milbanke (a wedding that took place at… Seaham Hall, obviously) he gave a barrel of ‘SPEY’ whisky to King George III as a gift. This link has led to the recent SPEY Royal Choice produced exclusively under licence from Historic Royal Palaces. It’s all coming full circle, you see. 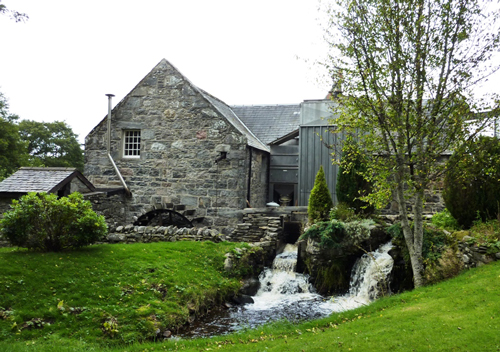 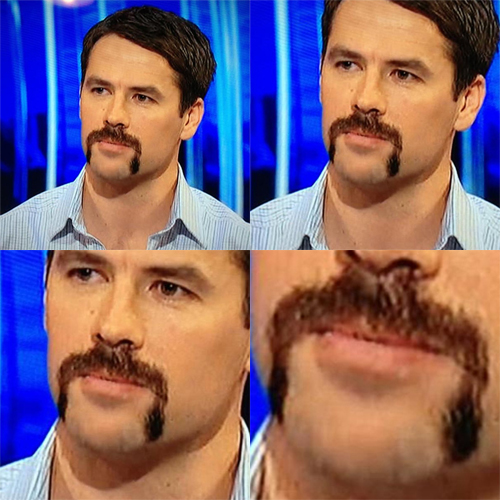 * They do actually have vintage releases from 1956 through to at least 1991, so that’s probably only a matter of time too…

The Importance of Cats in the Workplace (Specifically in Distilleries)

Master of Cocktails - The Japanese Cocktail