Master of Malt @MasterOfMalt
3 hours ago
Rattler decided that distilling its #gin with cider apples wasn't fruity enough, so decided to add another juicy element to create Peach Cornish Gin! 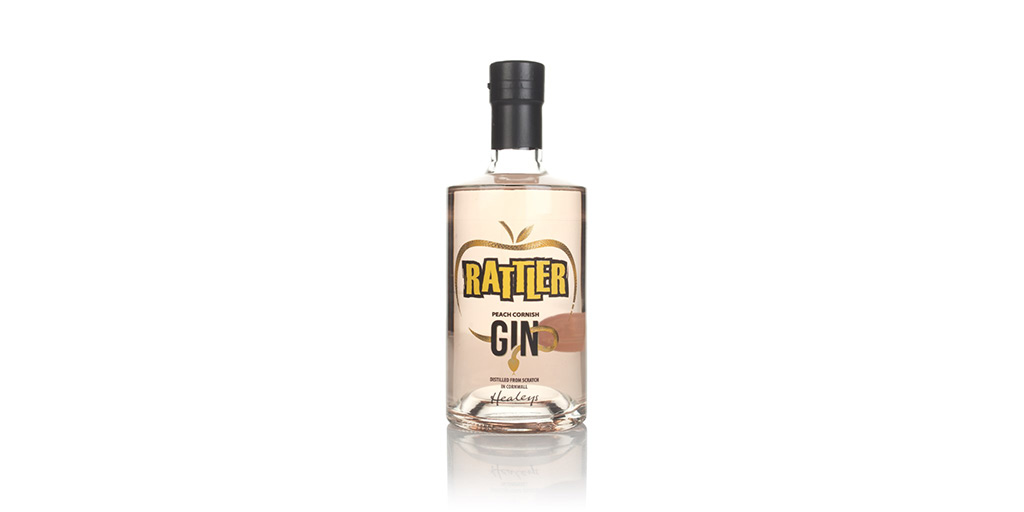 Master of Malt @MasterOfMalt
8 hours ago
Great news music lovers! Bob Dylan’s Theme Time Radio Hour is back for a one-off show brought to you by Heaven’s Door Spirits. 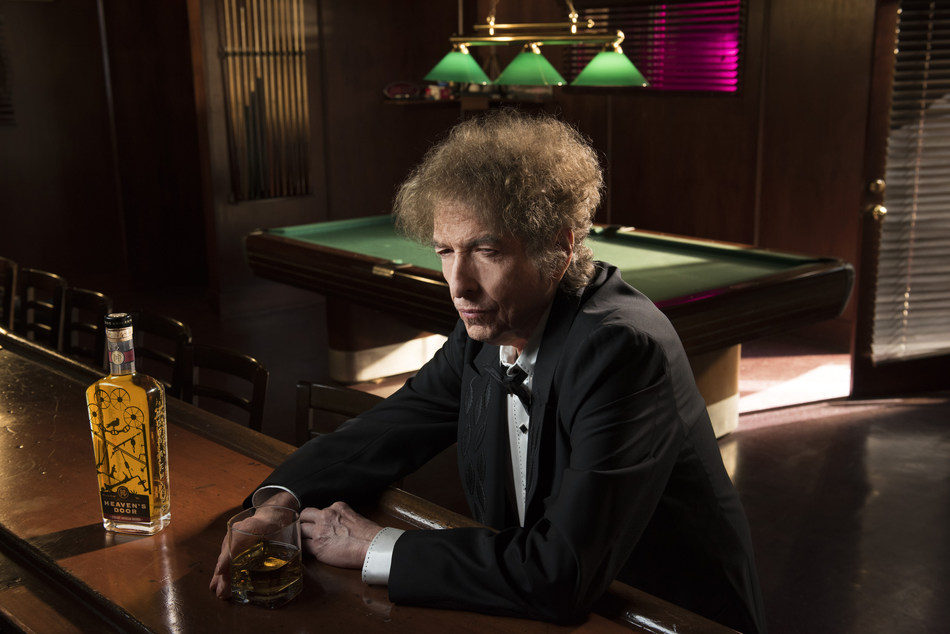 Master of Malt @MasterOfMalt
16 hours ago
We couldn't possibly tell you where @BoutiqueyWhisky's Japanese Blended #Whisky hails from, but we can say the 21 Year Old packs oodles of red fruit, salted butter and florals! 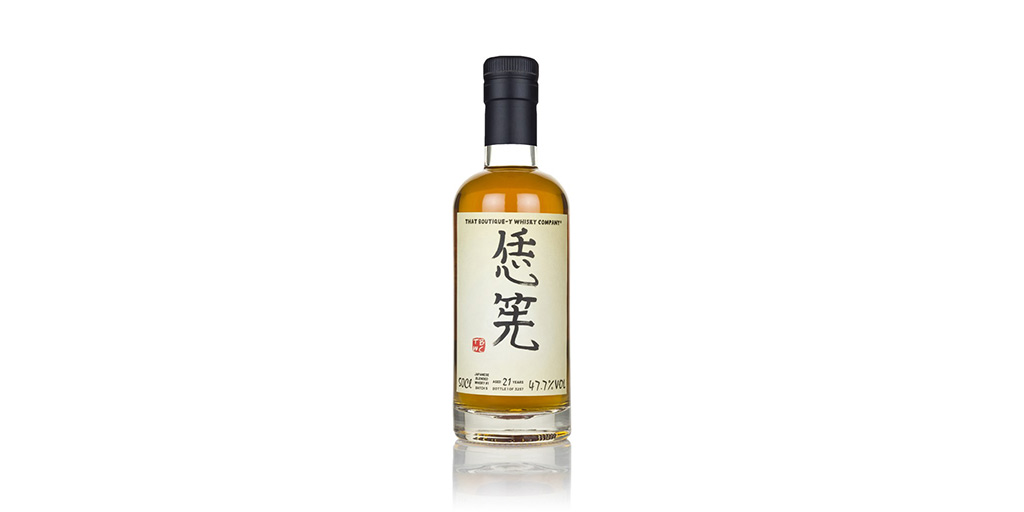