Is the living room the new tasting room?

Lucy Britner
No Comments on Is the living room the new tasting room?

For the drinks industry, as with almost everywhere else, virtual has become the new reality. But as restrictions begin to lift, will it last, asks Lucy Britner. Is the living room the new tasting room?

Let’s face it, over the past year, the living room has become the new everything. The new gym, the new meeting room, the new hair salon and the new destination for after work drinks, weekend drinks, virtual drinks and all other drinks (except kitchen drinks).

The question is, will it stay that way when we are released back into the wild? Will Zoom be trampled into the dirt as we stampede back to the bar? Or will the lure of the living room (and the mute/turn camera off buttons) be too great?

In a recent (virtual) event facilitated by incubator fund Distill Ventures, whisky experts from around the world joined a panel to discuss whether the living room had become the new tasting room. The consensus is that virtual tastings aren’t going away. And besides the mute button, they have brought with them a load of other benefits.

For panellist Samara Davis, founder and CEO of the US-based Black Bourbon Society, the pandemic brought a surge in new memberships as locked down drinkers sought new hobbies. She describes ‘bourbon curious’ consumers who want to discover what their palate is and buy whiskey accordingly.

And while in-person tastings will be back, the benefit of virtual ones is that people in far-flung places can still join in. She also says that people feel comfortable asking so-called ‘silly’ questions in a virtual setting.

“Our Facebook Group has 22k members and it’s a safe space to ask questions and research,” she explains as the group discusses going back to bars. “You never know what reception you might get from a bartender, but we do encourage people to go to bars to try whiskies without having to buy the whole bottle.”

Billy Abbott, author and whisky educator at the Whisky Exchange also points out that real-life events work for some people while for others an in-person festival, for example, just doesn’t appeal. 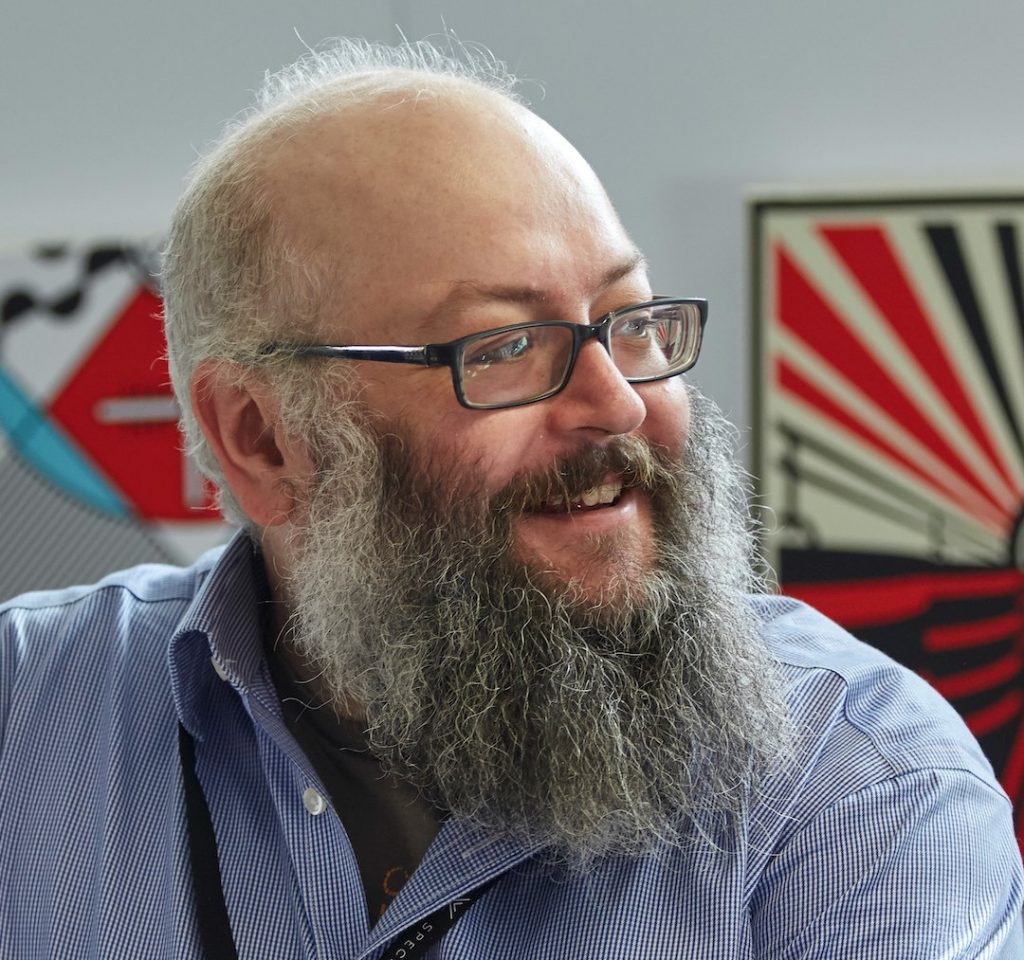 Meanwhile, an undeniable plus to lockdown has to be that brands big or small can lay on a virtual event.

Panelist – and  founder of JJ Corry Irish Whiskey – Louise McGuane says: “Nobody can travel, but everyone has an internet connection so we can now do five events in one night – the explosion of online experiences has been a great leveller for small, founder-led brands such as ours.”

McGuane also points out that JJ Corry has developed two new whiskeys as a result of virtual events: a crowdsourced blend created in conjunction with online communities, as well as a whiskey made specifically for a group on Facebook.

Of course, there was a bit of work to do at the start of lockdown and panelist Tess Syriac, marketing director at Starward, says the team had to turn everything they knew 12 months ago on its head, in order to reevaluate how they used their social channels, and how they connected with consumers to create “meaningful conversations”. For Starward, bringing in-home experiences to life was a key component in allowing consumers to connect with the brand.

“The last year has unlocked all these new channels – including direct to consumer – which has put small brands in a great position, but making sure experiences are customised is essential. There’s no one-size-fits-all solution and the more tailored the approach, the more brands will connect. In our view, at-home tastings will now have a place forever,” she says.

There was also talk of bottle sizes – and miniatures. Sending samples is a lot of work and since single malt Scotch has to be bottled in Scotland, for example, minis don’t regularly make it across the pond. But both Syriac and Davis say this is changing, predicting we will start to see a variety of pack sizes. And McGuane confirms she’s looking at miniatures as an “actual strategy” whereas before the pandemic and at-home tastings, they wouldn’t have been a big consideration.

Luckily Master of Malt is a seasoned pro at breaking down expensive bottles or setting up tasting sets, with its Drinks by the Dram series.

Very handy for those online tastings

Beyond the living room

So far, it all looks pretty rosy for the living room Zoom boom, doesn’t it?

But there is something missing. There’s a certain je ne sais quoi to being in a room full of people, all tasting the same booze together. Abbott calls it the “overall feel of the collective experience”. After all, interacting virtually ain’t easy – see: the stunted conversations, the pauses between sentences and the weird smiles we adopt while waiting for someone to terminate the meeting.

A bit of both, actually

The truth is, we are likely to see a future of both living room and bar room tastings. And the panelists seem to agree that more personalised and tailored tastings will be popular as brands and clubs get to grips with a growing audience.

I can also foresee a sort of hierarchy appearing for new launch tastings, whereby an ‘A list’ gets invited to sit at the table, while others are invited to sit in their own living rooms and look on with their sample packs.

And so, as we step back into the light of the day and not the glare of the screen, there will be a bit of a stampede to socialise – we’re only human after all. But as the novelty of the last train home wears off, those virtual meet-ups will once again appeal.

In, out, in, out… It’ll be like the whole world is doing the Hokey Cokey. Maybe that IS what it’s all about.

Master of Malt @MasterOfMalt
2 hours ago
Rum is superb for laid-back summer sipping – explore an array of remarkable expressions from around the world in our #Rum Festival!

The winner of a bundle of Botanist Gin goodies is…